The exhibition was produced in collaboration with Advancing Women Artists.

Continuing its commitment to shining a light on women artists and women in the arts, the Uffizi Galleries has inaugurated its exhibition Female Perspectives: Women of Talent and Commitment 1861 – 1926, running in the Gallery of Modern Art in Palazzo Pitti until May 16, 2019.

Focusing on the role of women in Italy between two pivotal events in the country’s post-Unification history, the exhibition showcases artworks, photographs and objects that illustrate women’s activities in the late 19th and early 20th centuries. The show begins in 1861, when a number of women joined the Artisans’ Brotherhood, protecting their rights as workers, and ends in 1926, the year Grazie Deledda won the Nobel Prize for her novel Canes in the Wind, becoming the first Italian woman to be given the award. 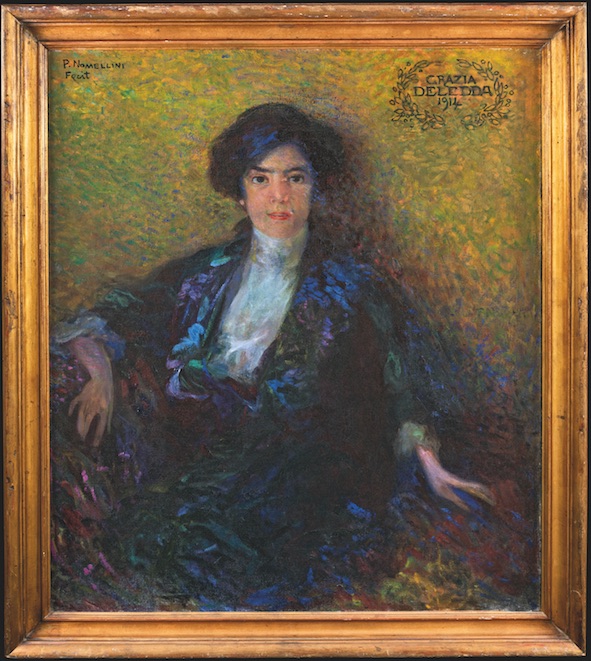 “In the space of just over half a century, conditions developed for women’s social liberation and for a new independence for them, so that they were no longer restricted to the sole role of angel of the hearth,” said director of the Uffizi Galleries Eike Schmidt. “The exhibition tells the story of a time when the question of women came to the fore, when engagement in the workplace, political interests, intellectual life and independence were still a privilege or the result of a struggle.”

Both lower- and upper-class women alike found expression in this new Italy, with some working in the fields and weaving straw, while others dedicated their time to the cultural sphere, pursuing careers in teaching, art and writing, as well as leading salons, which became fertile terrain for discussing their political and revolutionary thoughts. 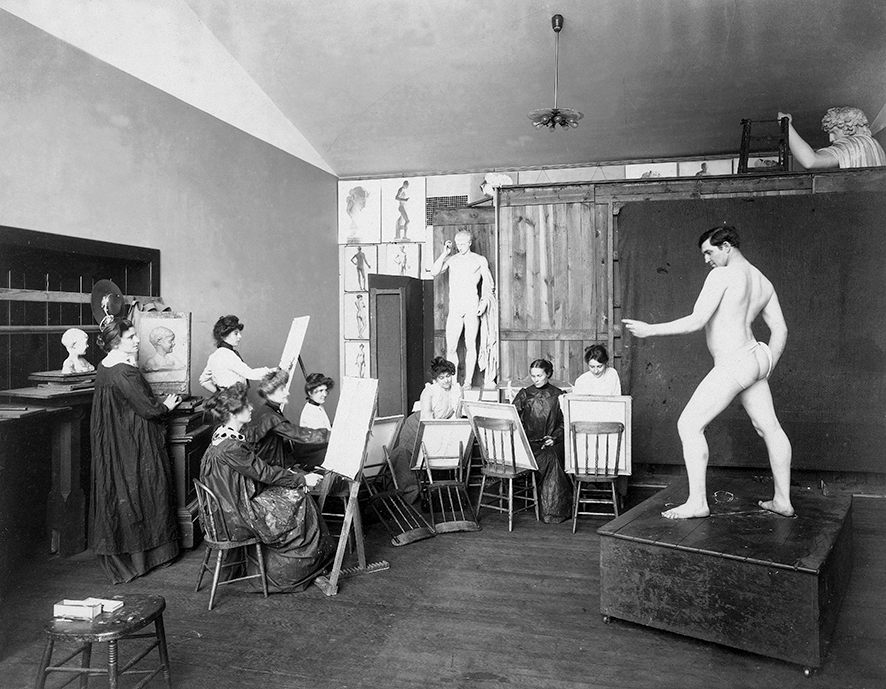 Female Perspectives was produced in collaboration with Advancing Women Artists, a Florence-based US organization devoted to researching, restoring and displaying art by historic women in Tuscany’s museums. Director of the foundation, Linda Falcone, explained how “Florence was a magnet for foreign women artists who sought to carve out ‘a room of their own’ in the salon and the studio – and eventually the academy itself. International female artists are well represented in this exhibition because ‘ex-pat’ women enjoyed a brand of freedom in Italy that was unknown in their home countries.”