Tuscany, the USA, and wine: a special relationship

You’ll find evidence of the shared history of the United States and Tuscany in every corner of Florence, even in your neighborhood gelato shop. Wine too is a thread that has connected our two countries since even before the establishment of the Consulate in Florence in 1819.

Naturally, it all goes back to Thomas Jefferson and Filippo Mazzei. Mazzei went to Virginia in 1773, bringing with him some cuttings from Tuscany. Jefferson granted Mazzei 80 hectares, upon which he built a home called Colle, adjacent to Jefferson’s Monticello estate. 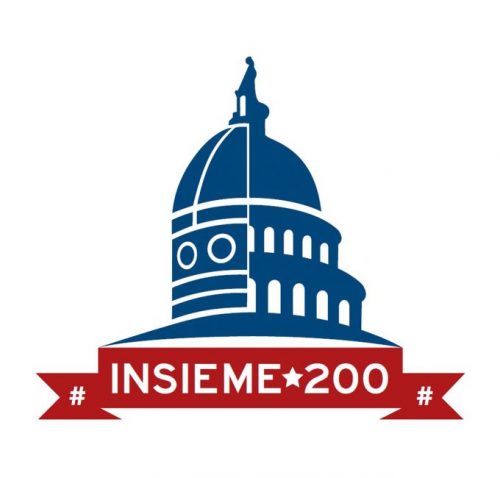 The two established a corporation to develop vineyards in Virginia and some wine was produced before the vines were uprooted and destroyed by the British during the American War of Independence. An American investor and an Italian oenologist resurrected these vineyards in 1981, and they are now producing some of Virginia’s finest wines.

Jefferson was also perhaps the U.S.’s first systematic importer of Tuscan wines. Correspondence from the early 1800s between Jefferson and the U.S. Consul in Livorno spoke of annual shipments of around 400 bottles from Montepulciano, Carmignano, Artimino, Ama and Chianti. Always the innovator, Jefferson insisted that the wine be shipped in bottles sealed with tar, thus reducing the risk of adulteration during the voyage and allowing him to store the wine in his cellar once it arrived. 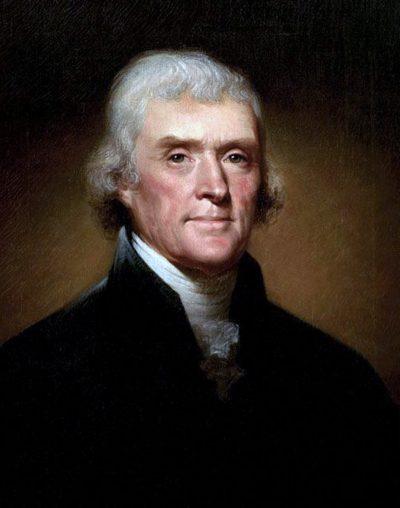 Fast forward a hundred years, and the United States is returning the favor to Tuscany by helping cure the devastating Phylloxera plague that destroyed the vineyards of France and then Italy in the second half of the 19th century. The U.S. Department of Agriculture’s chief entomologist, Charles Valentine Riley, developed with French botanist J.E. Planchon the breakthrough idea of grafting French (and later Italian) scions onto disease-resistant rootstock from the United States.  They benefited from the research of another American, the Texan Thomas Munson, who had spent many years working on native rootstock development. American varietals were resistant, but their quality was not up to European standards. The grafting idea thus gained credibility in the 1880s as it provided some immunity without changing the quality or taste of the resulting wine.

We arrive at the present day, with American love of Tuscan wine undiminished. Americans consume 36 million hectoliters of wine per year and import ten percent of that from Italy. Around one-third of Tuscan wine exports went to the United States in 2017, as much as the next four export markets combined. Tuscan winemakers, such as Antinori, are pursuing Mazzei and Jefferson’s dream and have made important investments in California and Washington state. And the prospects for Italian investment in the sector are excellent. While 45 per cent of all American wineries are in California, states like Arizona, New York, Oregon, Texas, Washington and Virginia have booming wine sectors. These new wineries, many of them small, would benefit from the investment of Tuscan capital, technology and know-how. In the other direction, it should come as no surprise that American investors are passionate about Tuscany. Constellation Brands acquired Ruffino, Banfi is an American-owned winemaker, and there are a number of small American family or individual investors who have fulfilled a dream by investing in a Tuscan vineyard and producing excellent wines.

The elements of this story—personal friendships, commerce, cultural exchange, scientific collaboration and shared passion—are central to our #Insieme200 (#Together200) initiatives. Prospects for our next 200 years together are bright, and wine will continue to have an important role to play.

The US Consulate General Florence is currently celebrating 200 years of US diplomatic presence in Tuscany through a series of initiatives. Follow @USCGFlorence to stay abreast of the latest program.