Nothing about the monumental 16th century Fortezza da Basso screams “shiny and new.” But the 83rd edition of the Mostra Internazionale dell’Artigianato (International Handicrafts Trade Fair, also known as MIDA), running from April 24 to May 1 inside the stronghold, is perhaps the most modern and innovative one yet.

It’s a fitting shift for 2019, famously the “Year of Leonardo da Vinci”, a master of experimentation and envelope-pushing for the ages, one whose legacy propels us into the future. Indeed, the Renaissance genius will be the centerpiece of “Leonardo’s Trade—Imagining, Planning and Making the Future,” a collection of conferences, workshops and round table discussions set for April 25, 27 and 29 and held in collaboration with the Florence Architects Foundation and the Fondazione Giovanni Michelucci.

Beyond the Leonardo link, the new edition of MIDA offers an overview of global craftsmanship and brings together some 600 artisans and exhibitors, this year with distinctly international flair. A new institutional partnership between CICE (Italian-Iranian Centre for Cultural and Economic Co-operation), the Iranian Ministry of Crafts and the Italian branch of Touring Club is behind the exhibition section “Two Worlds to Explore”, which shines the spotlight on artisans from Iran, the world’s youngest country (some 60 percent of the population clocks in under age 30). 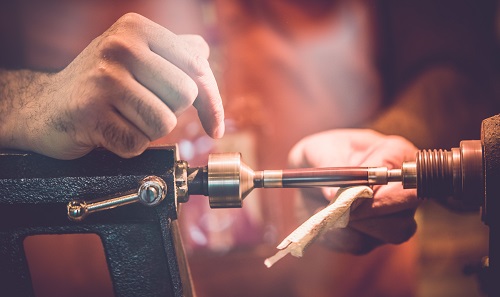 Such global partnerships and participation will keep things fresh, but richness of the local and regional scene won’t be neglected. A large-scale tribute to the still-active artisan cultures of Florence and greater Tuscany will take place in the form of two exhibitions: Tailor-Made Florence: Cabinets of Curiosities and The Seven Wonders of Tuscany. The former takes inspiration from Leonardo (who else?) and his Platonic Solids: a half-dozen ‘cabinets of curiosities’ will feature works by 60 Florentine masters spread among them. The latter, to be set up inside the Polveriera, will focus primarily on some of Tuscany’s best-known artisan materials—think ceramics, bronze, marble, gold, the alabaster of Volterra and even the tobacco of the Valtiberina.

In the same local and regional vein, Florence’s unrivaled status on the global art restoration scene will be at the forefront of this edition of MIDA, specifically through a series of guided visits to the restoration workshops of the Opificio delle Pietre Dure at the Fortezza da Basso (10am-12noon on April 24 & 27, 3-5pm on April 26 & 29; reservations required on www.mostraartigianato.it). The world-renowned, onetime Renaissance workshop, perhaps best known for its decoration of the sumptuous Chapel of the Princes in the Basilica of San Lorenzo, is still a leading force in the fields of conservation and semi-precious stonework. Outside the Fortezza, the Opificio’s more prominent space on via degli Alfani will also offer free entrance from 8.15am-2pm on April 29. 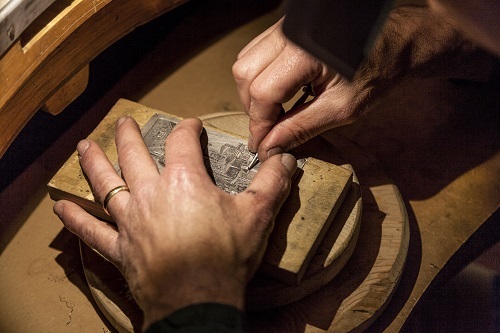 Craftsmanship in Italy can’t be talked about in limited terms, of course: food and traditional flavors are just as central to the country’s “heritage of handmade” as leather bags, ceramic bowls or lovingly bound books. This will be celebrated at the “Crafts of Taste” section, which will highlight a number of renowned chefs (Davide del Duca of Osteria Fernanda, Pierluigi Gallo of Giulia Restaurant, and several others), feature live cooking shows and competitions (the ‘Palio della Pecora’ among them) and turn the focus to truffles with participation of the Accademia Italiana del Tartufo, which will organize several educational events.

In the post-Easter, pre-Labor Day flurry of spring, a walk through MIDA is the perfect late-April activity. From booths to comb to bullet-points of special scheduled events, you’ll find the fair’s complete program on www.mostraartigianato.it. 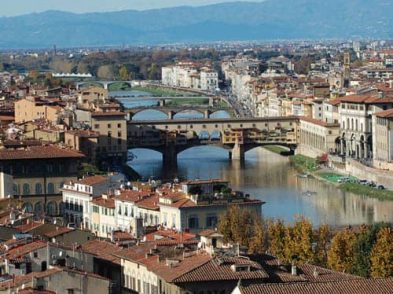 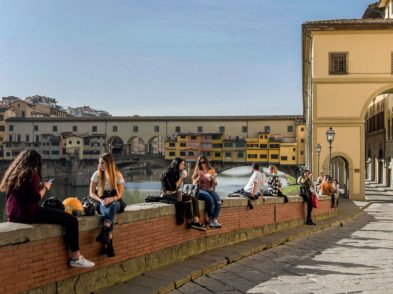