Not only a time of celebration, it also marks an important step forward and a new phase in the successful project. As a non-profit organization, the members care for the upkeep of the art and beauty of the fifteenth-century palazzo as well as making an invaluable contribution to Florence’s cultural and commercial life. The new lifecycle will hold true to these values, while elevating the lifestyle experience of the club for all members. 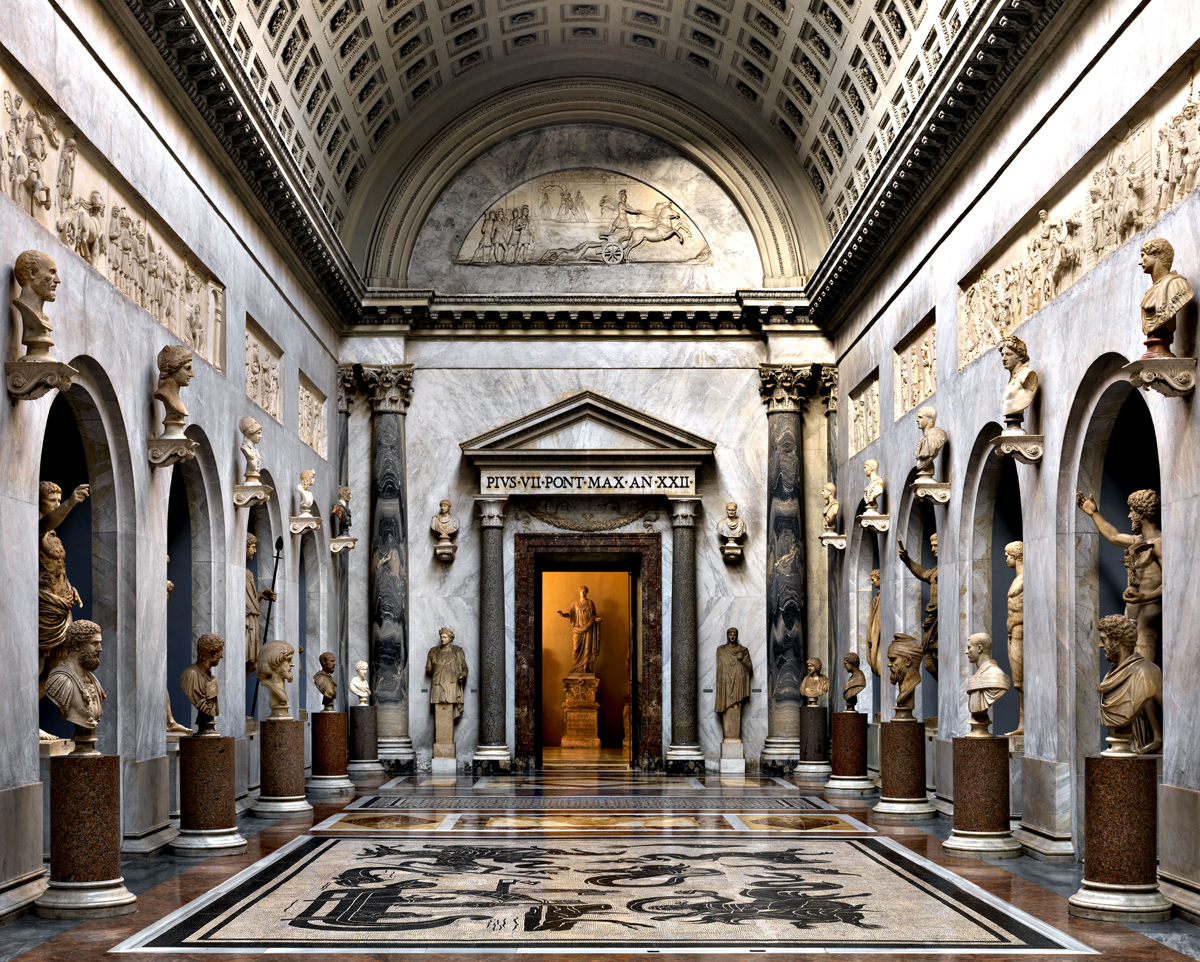 The milestone will be celebrated through a wealth of special events to toast the success and future of the Palazzo. The year’s occasions begin in May with the Classical Antiquity exhibition by Florentine photographer Massimo Listri (May 6) and a Sicilian night featuring Messina artisan jewellery makers Alvaro & Correnti and a leading chef from the Southern Italian island (May 9), plus a private tour of the Uffizi with the director Eike Schmidt and president of the Friends of the Uffizi Contessa Maria Vittoria Rimbotti followed by cocktails on the Uffizi terrace (May 13). The same day (May 13), an exclusive gala dinner is planned at Palazzo Gondi, where Leonardo is said to have painted the Mona Lisa. On May 14, members will enjoy company of Colombian-born Edgardo Osorio of luxury shoewear brand Aquazzura at a preview of the designer’s shoe exhibition. 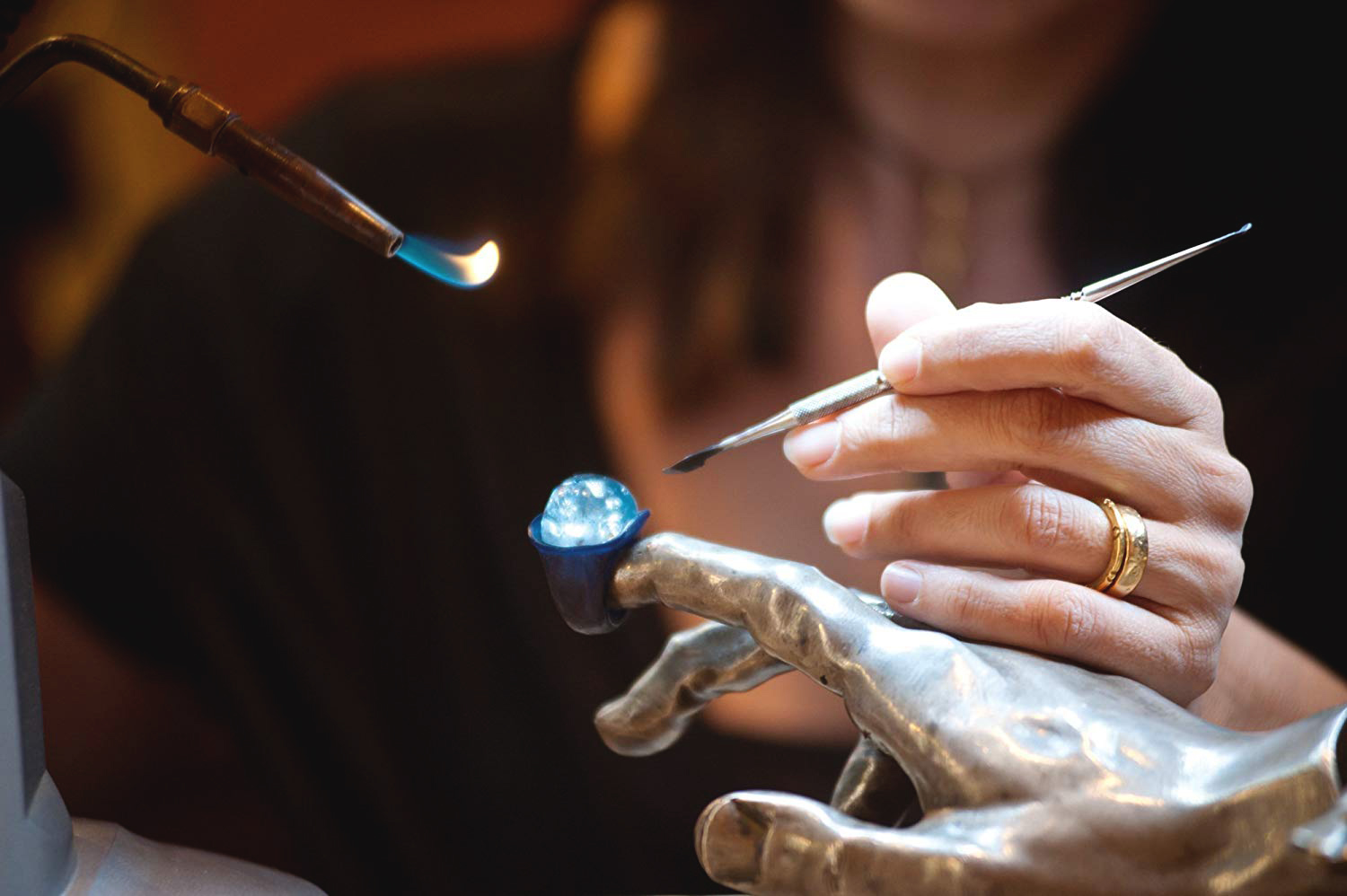 May 15 is a must as Maestro Andrea Bocelli, in the sumptuous setting of the Palazzo’s Sala delle Muse—where opera was born in 1594—will be presented with an honorary membership to Club Tornabuoni. 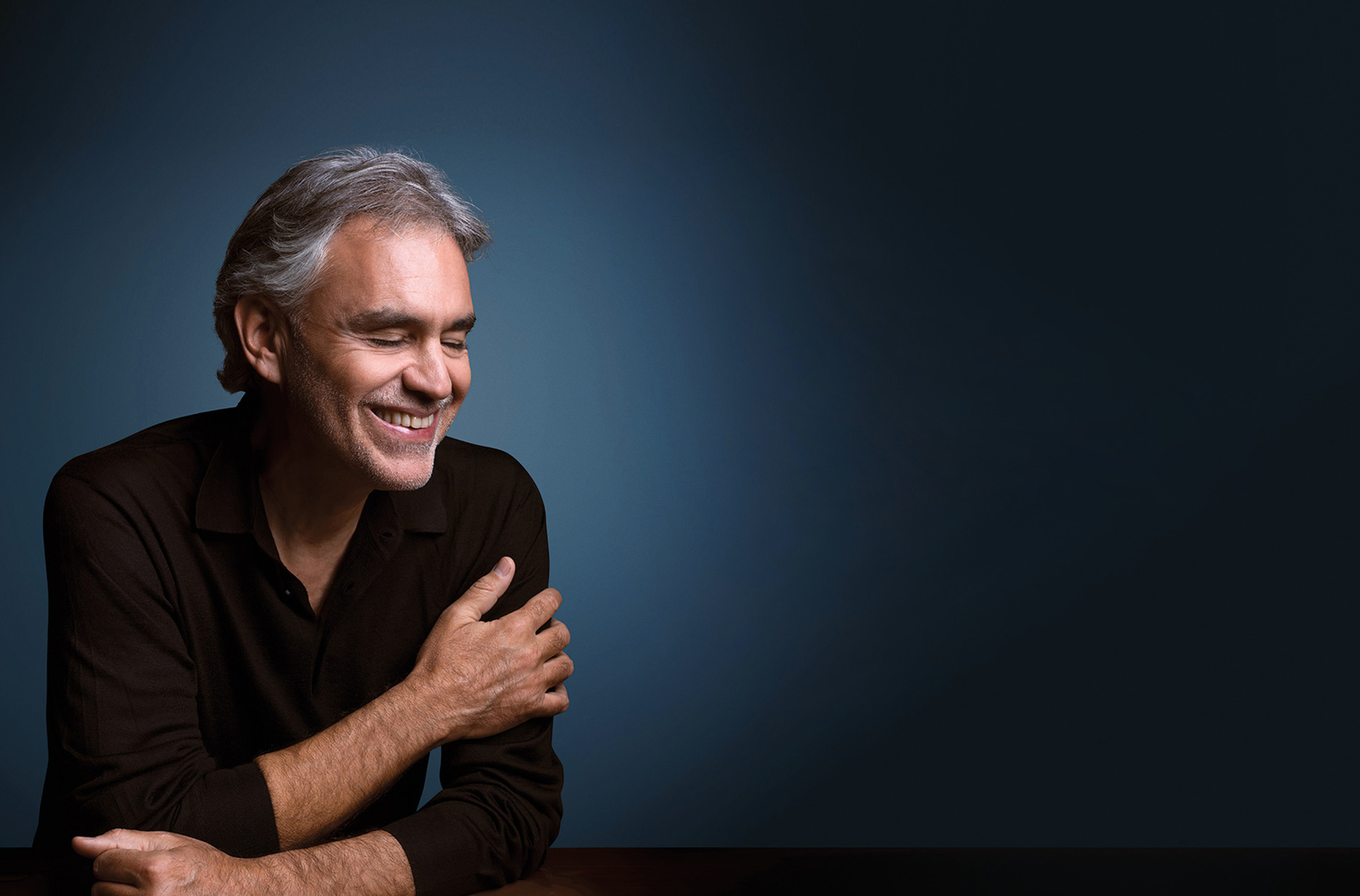 In June, art-loving members are encouraged to enrol for Elaine Ruffolo’s two-day art history programme titled The Genius of Leonardo in Florence, Vinci and Milan in honour of the 500th anniversary of the death of Leonardo da Vinci (June 5+6), while later in the year (October 28) a private visit to the Accademia with art historian Rocky Ruggiero is always a treat, especially at a time when the gallery is closed to the public. Rome is also on the cards on October 16 for Palazzo members with an exclusive after-hours visit to the Sistine Chapel. 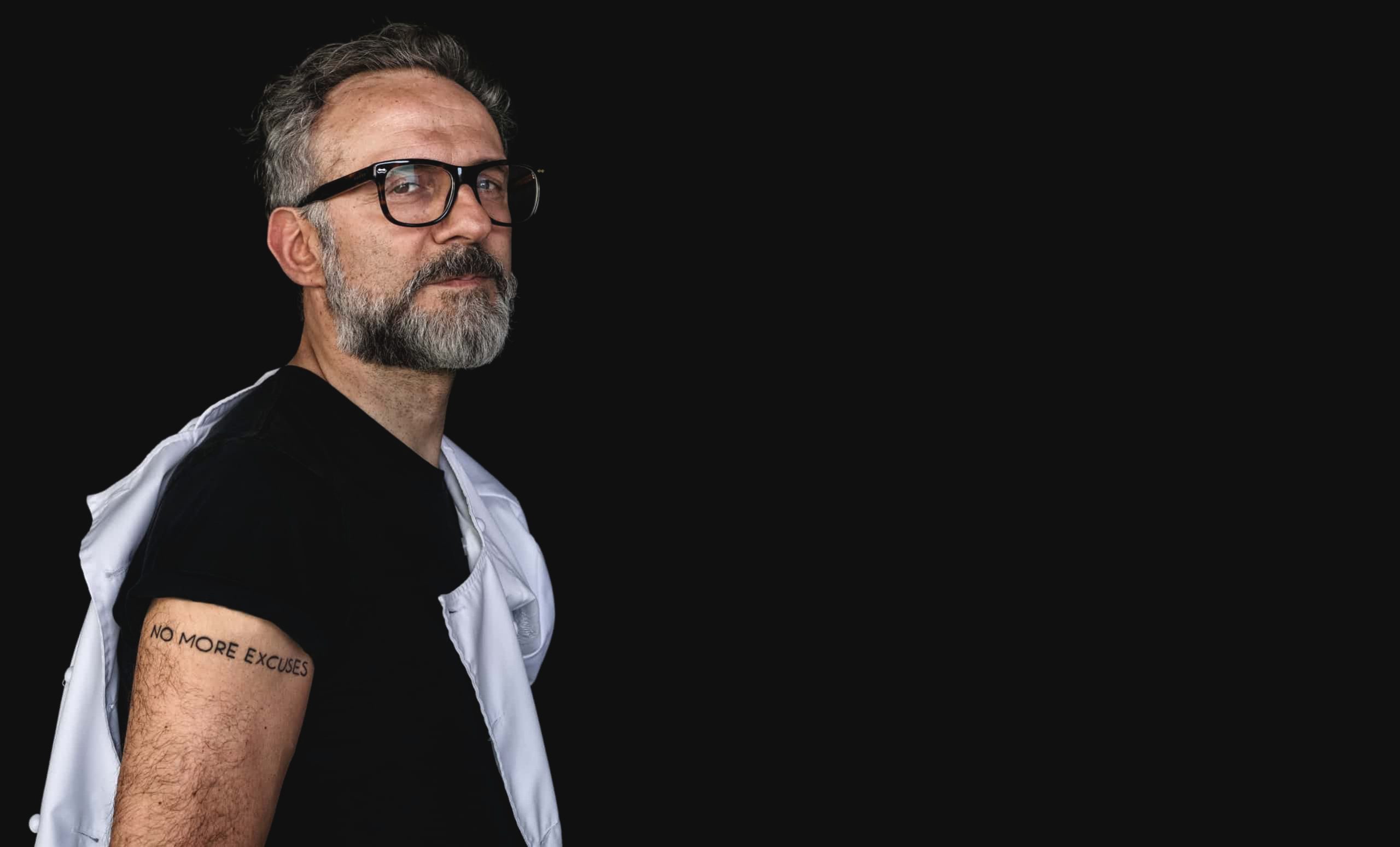 The anniversary celebrations come to a crescendo on July 3 with a gala dinner expertly prepared by three Michelin star Chef Massimo Bottura, making 2019 a year to remember for Palazzo Tornabuoni, the club’s members and friends. 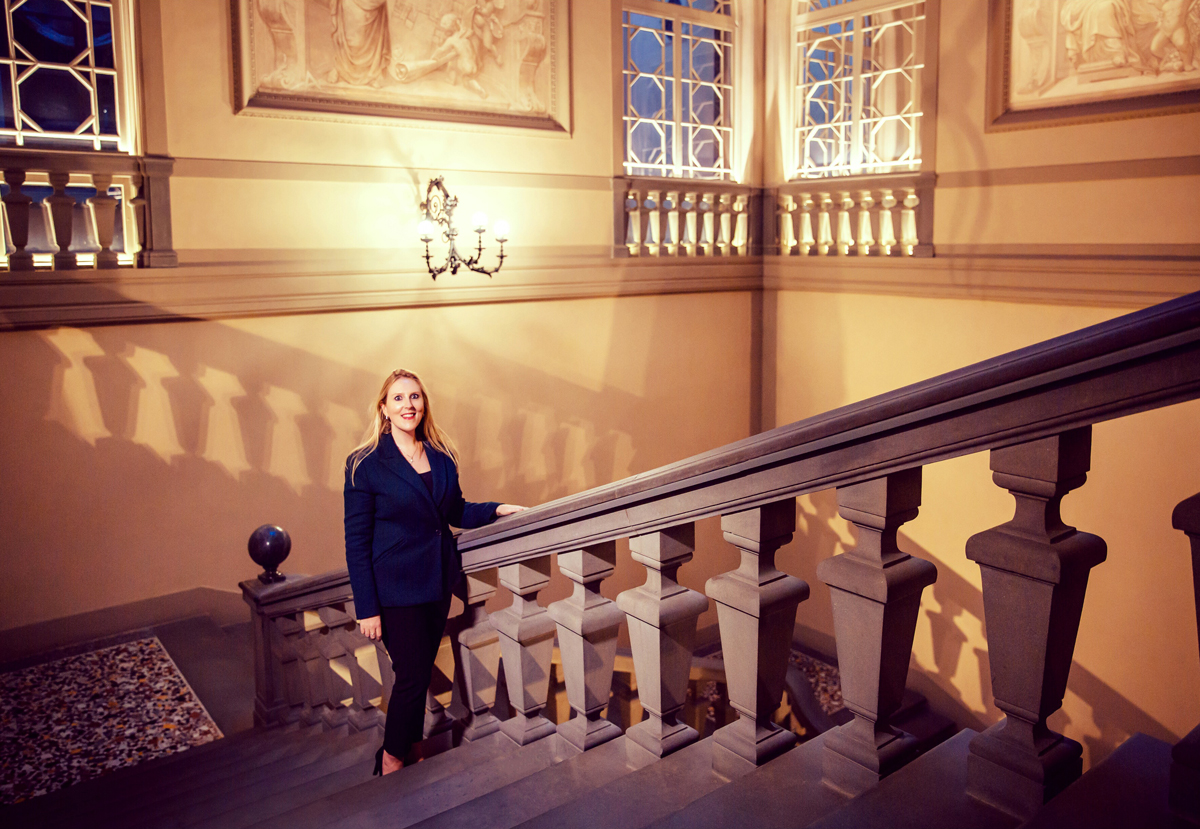 “As we enter into our tenth year of operation as a world-class private residence club, I would like to thank every Member for making the Palazzo the unique and magical place it is today. Since our inception, it has been the Members that have been the defining element that will continue to afford our Club with the global iconic status that it deserves. I look forward to the memorable celebrations that await us this year.”

“Life at Palazzo Tornabuoni is a heady mix of cultural activity, philanthropic involvement, learning and camaraderie with fellow Members who together appreciate the beauty, history, art and architecture of Florence. We are certainly blessed to live in this extraordinary, historic Medici Palace that from its inception was, and continues to be, an important center for the appreciation of the arts in Florence.”

“As one of the first members (we put our deposit down in the spring of 2007), we have had the pleasure of witnessing the evolution of the Palazzo from the very beginning. We distinctly recall entering the amazing space that is now the Club Lounge with a hard hat on; however, even in its early stages you could see how magnificent it would soon be. Since that time, Palazzo Tornabuoni has become an ever increasingly important part of our lives. As we say to one another, “We are either at the Palazzo, traveling to the Palazzo, or thinking and talking about what a magical place it is.” We have had so many exhilarating, intellectually stimulating, and amazingly fun and memorable experiences there and have had the opportunity, over the last decade, of beginning and growing a number of wonderful friendships. We have had the pleasure of sharing the Palazzo with old friends, people who have traveled everywhere in the world, and what they say about the Palazzo is that “nothing compares”. It has become an integral part of our lives and the lives of our children, and whenever anyone asks us about our feelings about the Palazzo we say with delight, “it has greatly exceeded our expectations”. 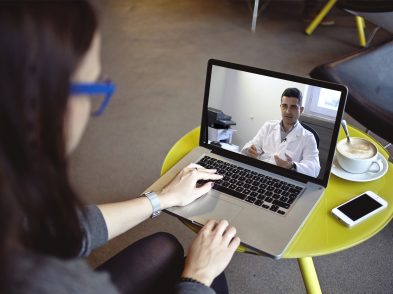