The daily cultural evenings begin with a glass of wine and culinary dishes inspired by Vinci, Leonardo’s birthplace, before moving to the historic auditorium for a screening of Being Leonardo da Vinci.

The 30-minute film starring, written and directed by Massimiliano Finazzer Flory gives viewers a poignant look at what makes and shapes the mind of a legend. Two journalists, from New York and Milan, unaware of each other, are seeking a scoop about the 500th anniversary of Leonardo da Vinci’s death. They observe works of art and visit places frequented by Leonardo in Florence and Milan before reaching the Renaissance genius’s final resting place in Clos Lucé, Amboise. The two journalists combine their clues to arrive at Leonardo’s abode where a mysterious woman guides them to the master. As Leonardo appears, the astonished journalists begin their interview. Through their questions, the two learn about his childhood, his imagination and his relationship with nature. 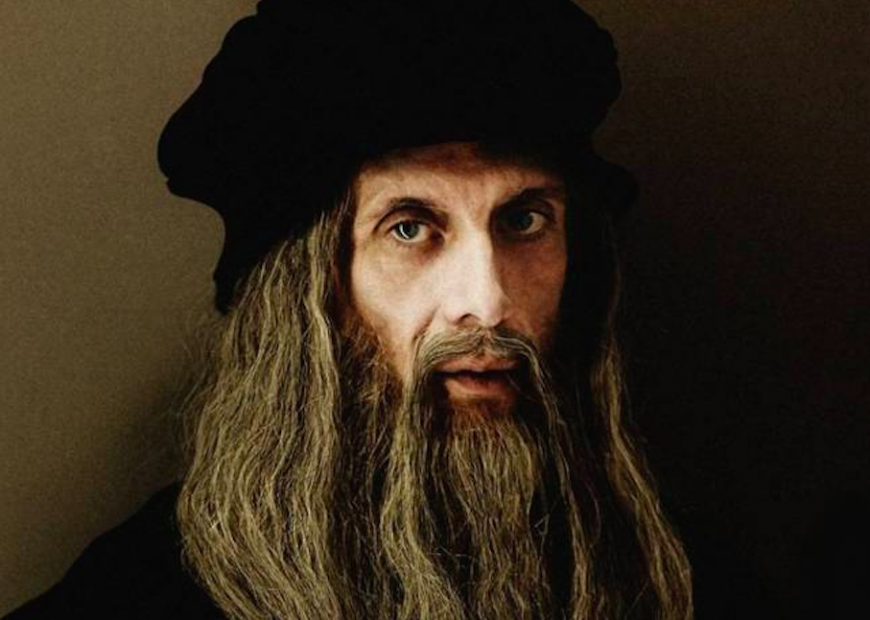 The drinks and movie package (25 euro) is only available from DestinationFlorence.com. 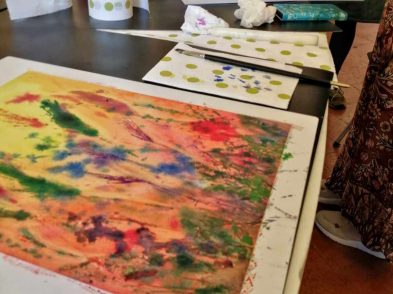 Stores, workshops and centres to take you into 2023

Sort out your seasonal supplies with the stores and centres you need to know, with workshops as well to wake up your creativity over winter.