The Prince’s 100 Lances at the Uffizi Gallery

The exhibition features armour once worn by Cosimo I himself.

In honour of the 500th anniversary of the birth of the first Grand Duke of Tuscany, Cosimo I, the Uffizi Galleries is staging three commemorative exhibitions, one of which is The Prince’s 100 Lances, running until September 29, is held in the Sale di Levante in the Uffizi and was organized in collaboration with the Medici Archive Project. The exhibition features paintings, engravings, clothing and even armour once worn by Cosimo I himself. 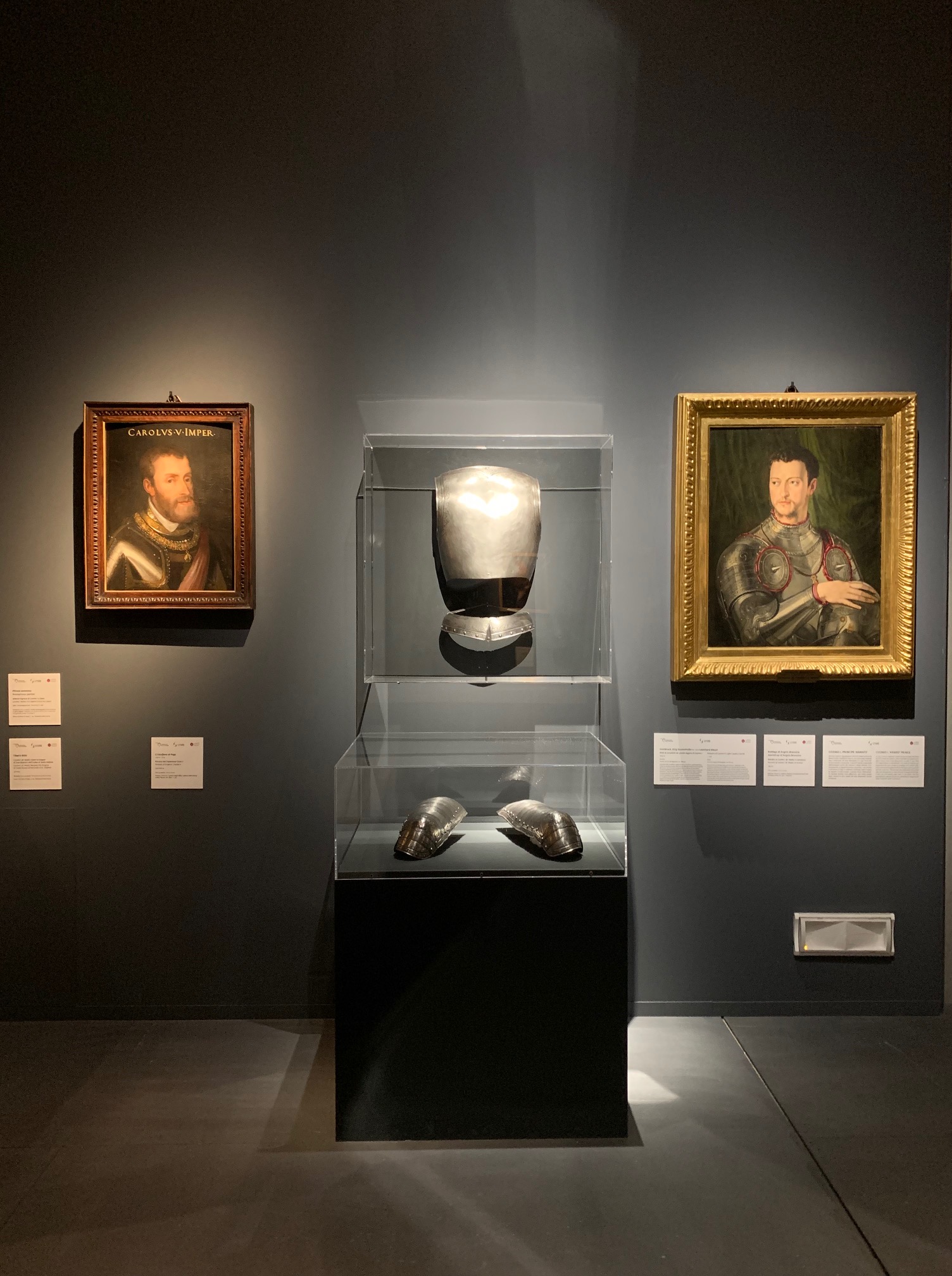 The title of the show comes from the Grand Duke’s German Guard corps, known in the Florentine vernacular as the “Guardia de’ Lanzi,” whose services Cosimo I acquired in a show of loyalty to the Holy Roman Emperor Charles V, as the duke had seen the Habsburg’s guards on many occasions prior to his rise to power and sought to emulate him. Officially known as Landsknecht, these men continued to play a crucial role in protecting the duke and his family until 1738, when they were replaced by the House of Lorraine’s Swiss Guard.

The exhibition explores the Landsknecht from a social, cultural and military perspective. Divided into four sections and featuring more than 90 pieces, the objects on display include armour, weaponry, clothing, artworks, documents and books that narrate the guards’ history and the impact they had on civic life. 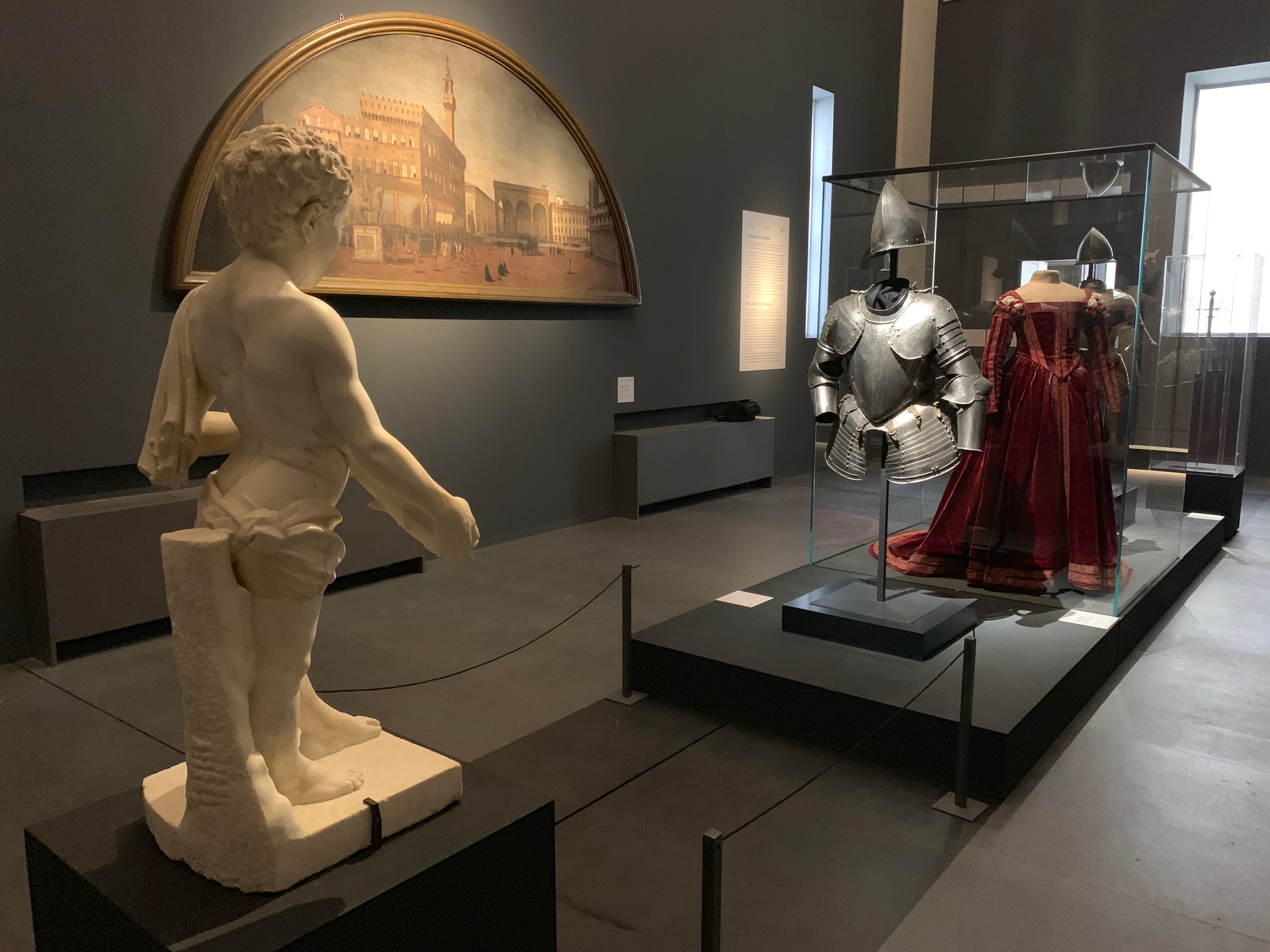 Director of the Uffizi Galleries, Eike Schmidt, explained how “the Medici Archive Project’s research into the German halberdiers in Florence has led to the emergence of previously unknown information, bringing to light forgotten or unknown works of art, and offering a new interpretation of countless documentation of the history of Florence at the time of the Landsknecht“.