The Colours of Judaism in Italy at the Uffizi Gallery

The pieces on display offer a never-before-seen comparison of techniques and symbology in weaving.

Running until October 27, The Colours of Judaism in Italy shines a light on the Jewish community in Italy through the art of weaving, which has long played a vital role in the decoration of homes, palazzi and places of worship. Featuring 140 tapestries, textiles, decorative fabrics, paintings and clothing pieces, the show covers the span of several centuries, from a late 15th-century niello casket to an evening gown from the 1960s. Together, the works on display address themes such as writing as a decorative motif, the use of textiles in the synagogue and, perhaps most importantly, the role of women, as many of the pieces selected for the exhibition were weaved by women, several of whom even signed their work, making the objects an extraordinary testament to the clear but oft-overlooked importance of women in the arts. 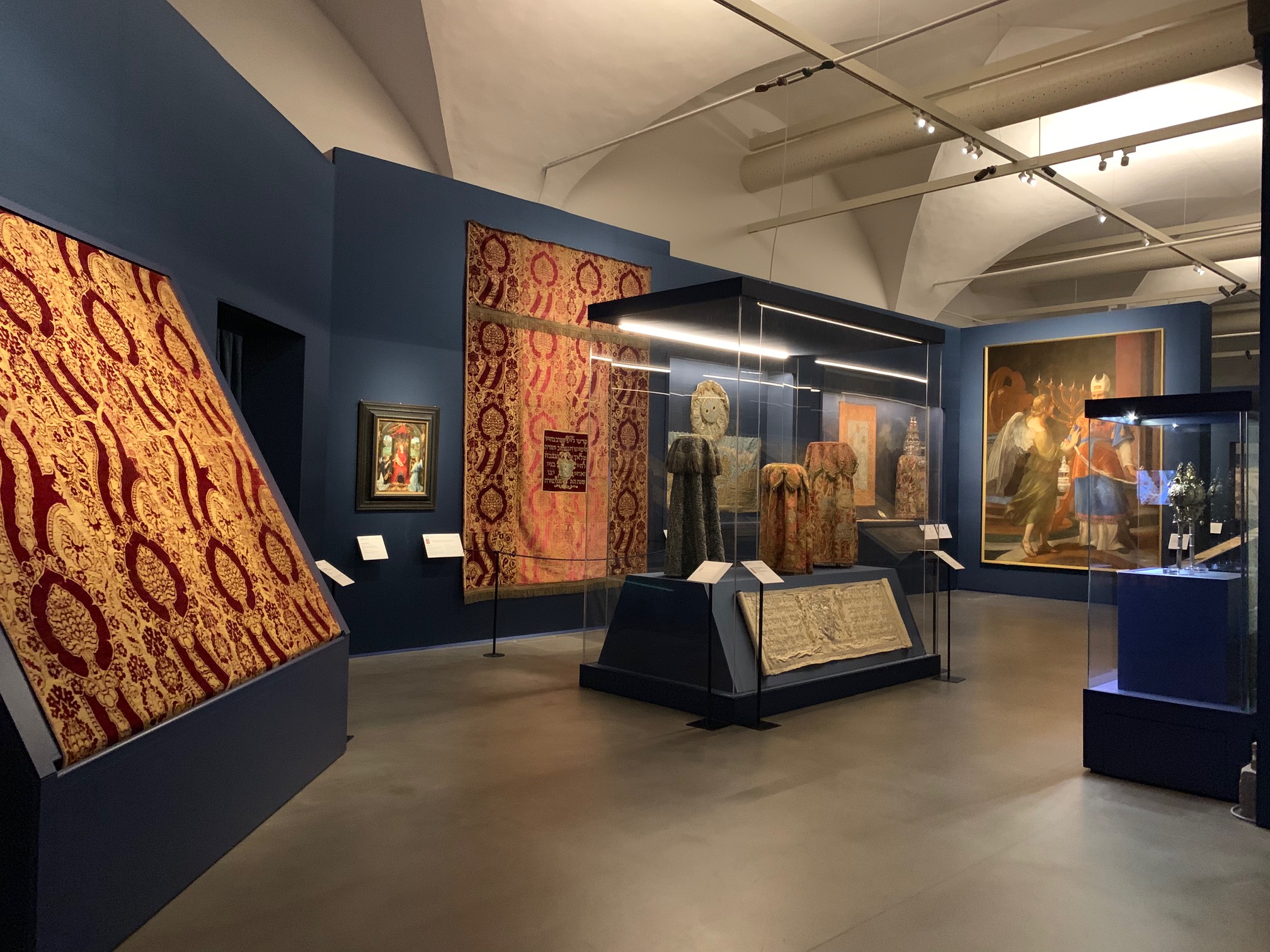 Alessandra Di Castro, President of the Foundation for the Jewish Museum of Rome, which contributed heavily to the exhibition, explained how “Jewish production of textiles […] is closely bound to the broader history of Italian art. It has been influenced down the ages by the changing tastes of Italy’s artistic civilization and has itself caused and influenced those changes. That is why this exhibition concerns everyone and shines the spotlight on a common heritage – an unbelievable heritage in terms of both its quality and sheer quantity.” 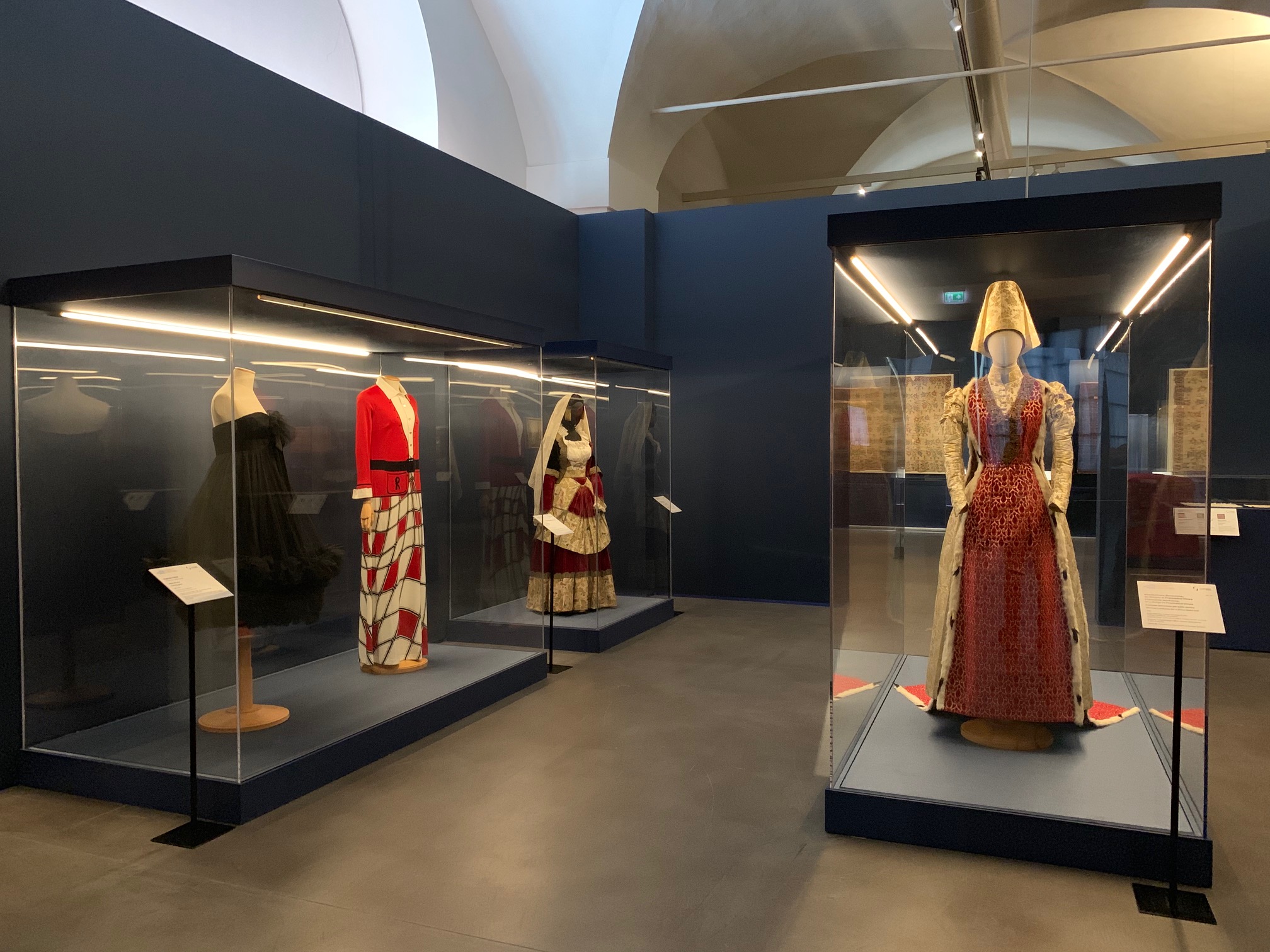 The pieces on display have been loaned from several museums across Italy and abroad, including institutions in Cleveland, New York, London and Florence, offering a never-before-seen comparison of techniques and symbology, that serves to narrate, as director of the Uffizi Galleries, Eike Schmidt, remarked, “the brimming and riveting story of the Jewish people in Italy”.