Pride is a powerful thing 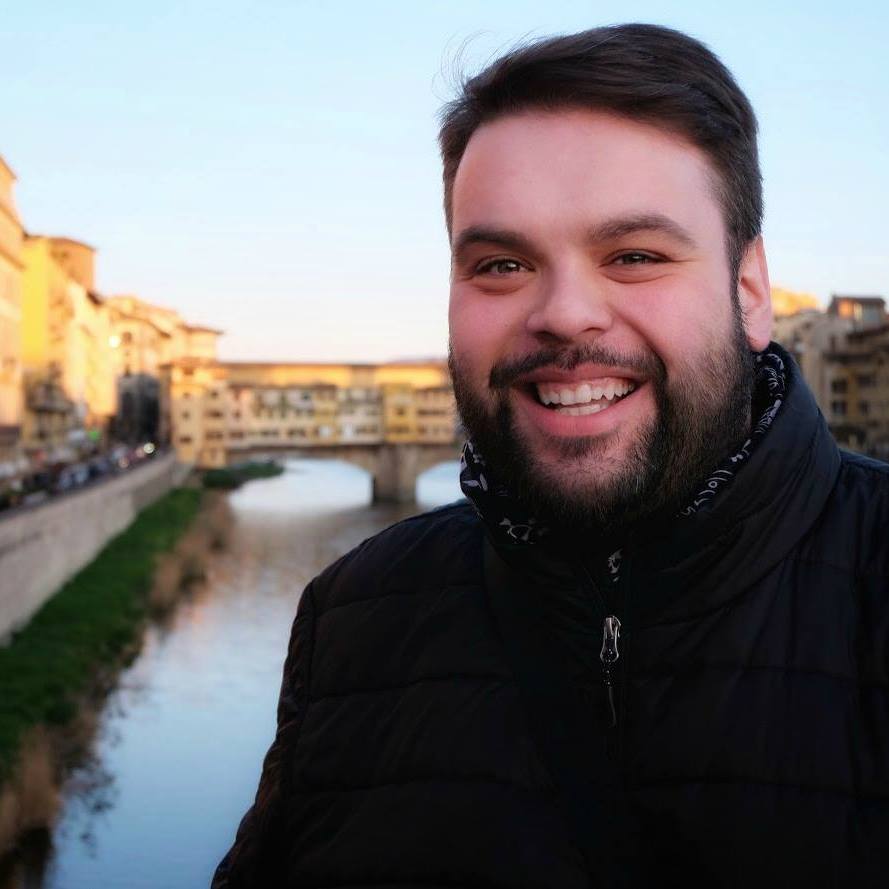 I was born and raised in the south of Italy where masculinity is still an important part of children’s education.

During middle school, all the boys wore black Vans and Von Dutch baseball caps (I blame Kevin Federline) and the highest topic of discussion was the Serie A soccer games. I wasn’t that type of guy at all. One name springs to mind if I had to describe myself back then (and in high school too, to be honest): Damian Leigh, the main character in Mean Girls. I was chubby, sassy and a huge fan of Britney Spears.

While I now consider these characteristics part and parcel of my colorful personality, at that time they proved a massive problem. I was “too much work”. My art teacher once commented that “people like me should be removed”. I felt devastated and humiliated. “Like me?” I thought. I never told my parents. I thought that if I kept that humiliation to myself it would have been enough and there was no need to make anyone else suffer. Things got worse on my first day at high school when one of my classmates said, “He’s a fag”. It was hard; I struggled to breathe.

It was a warm spring day when I decided that enough was enough. I thought, whatever I am, I don’t want to be ashamed anymore. I started to speak up. I was proud. I didn’t care what other people had to say about me. I promised myself that I would never feel like that again. A few years have passed and now this chubby, sassy guy is living his life out of the closet with joy, pride and dignity—and yes, I still love Britney (we all have our weaknesses).

In this LGBTQIA+ special, there are other inspiring stories of incredible people who live their life with pride: Nina Peci, an American who launched a gay magazine in 1990s Florence; drag artist Diego Claudio, aka La Wanda Gastrica; Vincent Vallon, a female-to-male transsexual who works at a printing press by day and ceaselessly champions LGBTQIA+ rights; and A.GE.DO Toscana, an association providing support to parents whose children have come out. My hope is that these stories will give you the strength to speak up. Pride is a powerful thing and no one should take it away from you.

This LGBTQIA+ special came about one lunch break when my colleagues asked me about Pride Month and the differences between “coming out”, “outing” and “voguing”. They weren’t judging; they just wanted to learn. I thank them for their curiosity and intelligence. I’d also like to thank our talented editor in chief, Helen Farrell, for supporting my ideas.

I’ll be talking about this issue of The Florentine and the gay community at Spread the Love, an event celebrating gay culture on July 5 at The Student Hotel Florence. See you there. 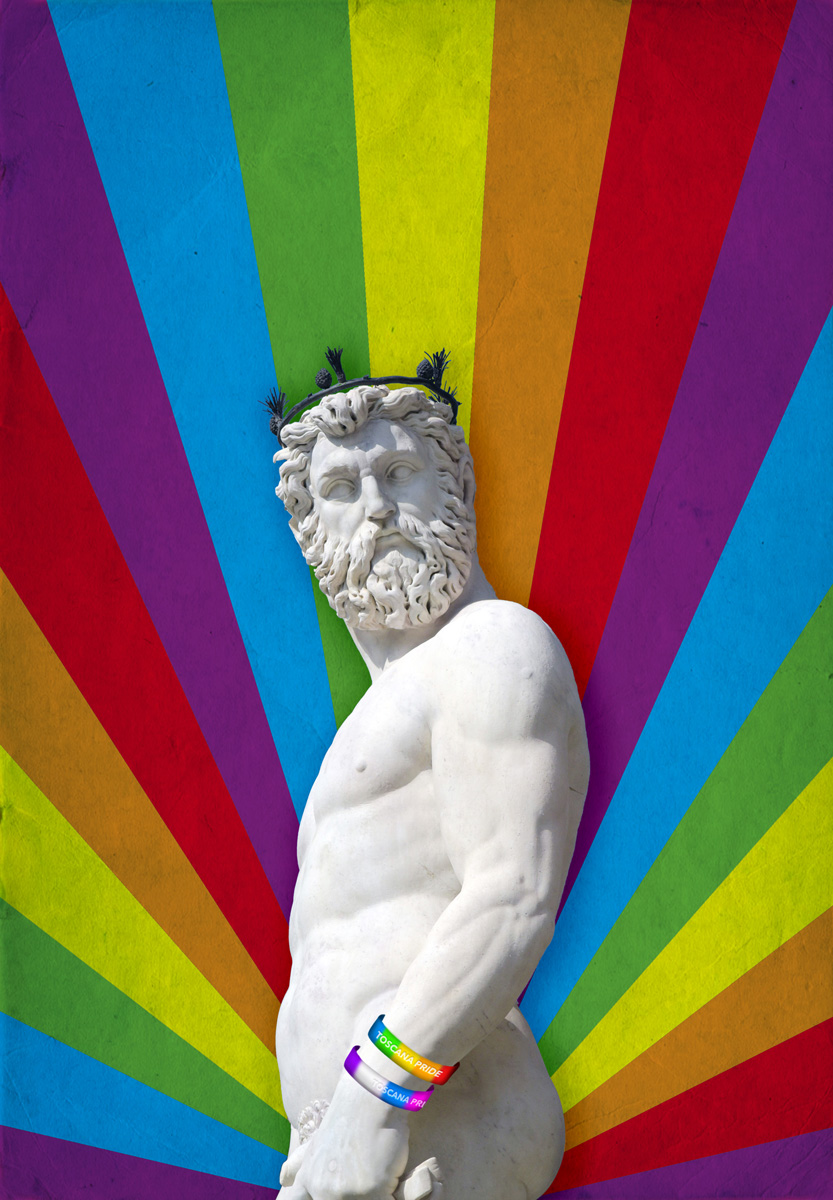 The library is open

This is not a “reading challenge”, as per RuPaul’s Drag Race, but a glossary of the basic terms.

B = Bisexual. Someone who is attracted to people of their own gender or other gender identities.

T = Transgender. A person whose gender identity or expression differs from the biological sex they were assigned at birth.

Q = Queer. Someone whose gender identity is non-heterosexual. Someone who is questioning his/her sexuality.

I = Intersex. Someone born with biological sex characteristics that aren’t traditionally associated with male or female bodies. Does not refer to sexual orientation or gender identity.

A = Ally or asexual. An ally is someone who recognises that behaviour isn’t the same as orientation when it comes to sex. An asexual is someone who experiences little to no sexual
attraction.

+ = The plus sign describes everything on the gender and sexuality spectrum that letters and words are not yet able to describe. Do some research of your own.