Polyhedrons pop up in Florence ahead of Leonardo exhibition

Get ready to play “Find the Polyhedron” as geometric shapes are being installed throughout Florence ahead of The Botany of Leonardo. A Vision of Science Bridging Art and Nature exhibition, opening September 13 at the Santa Maria Novella Museum. 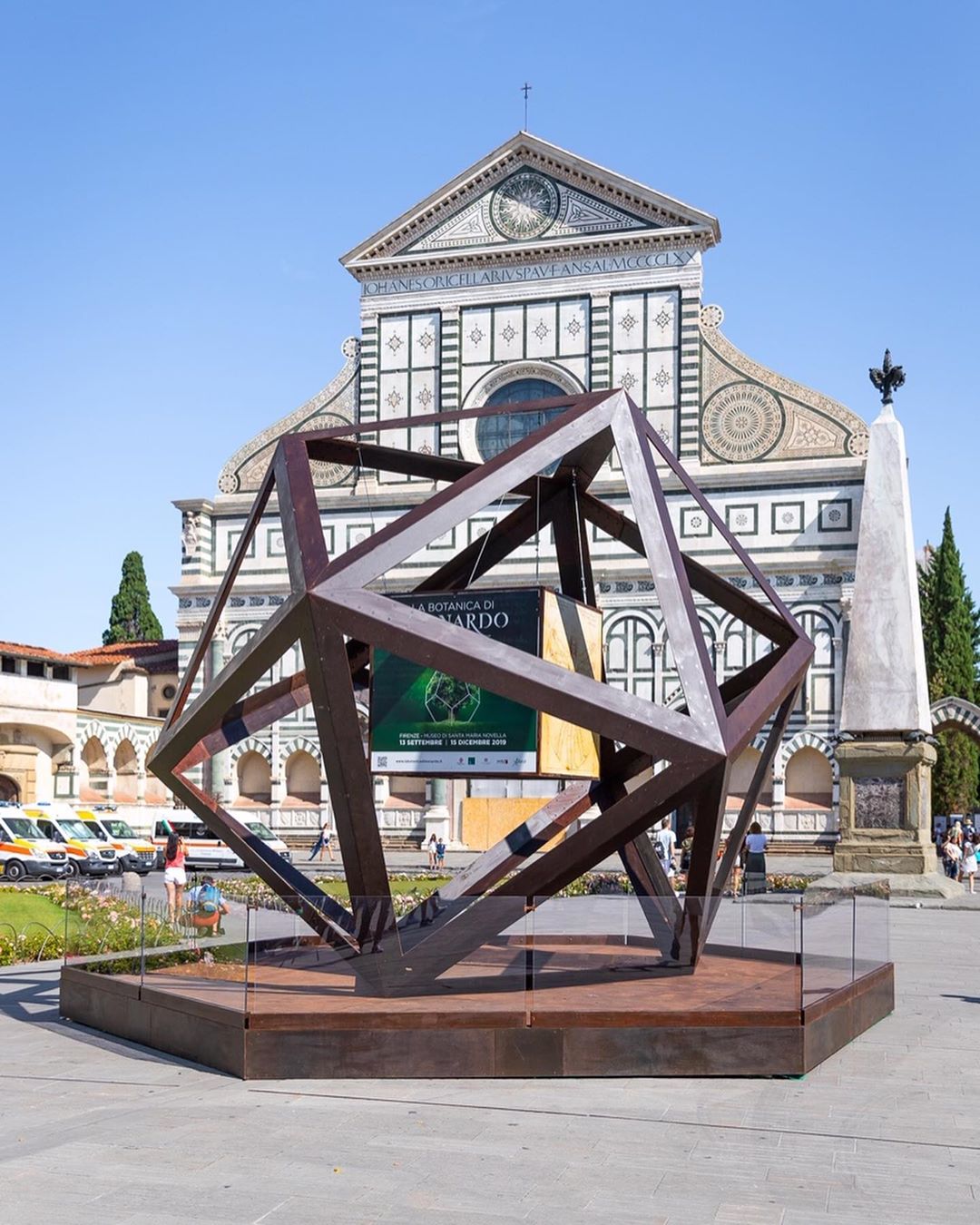 The icosahedron can already be seen in the middle of piazza Santa Maria Novella, as too can the cube in piazza Bambini di Beslan, near Fortezza da Basso. On August 28, the tetrahedron will be unveiled in piazza della Stazione, while the final shape will be revealed in the large cloister of Santa Maria Novella on September 13 with the opening of the exhibition. 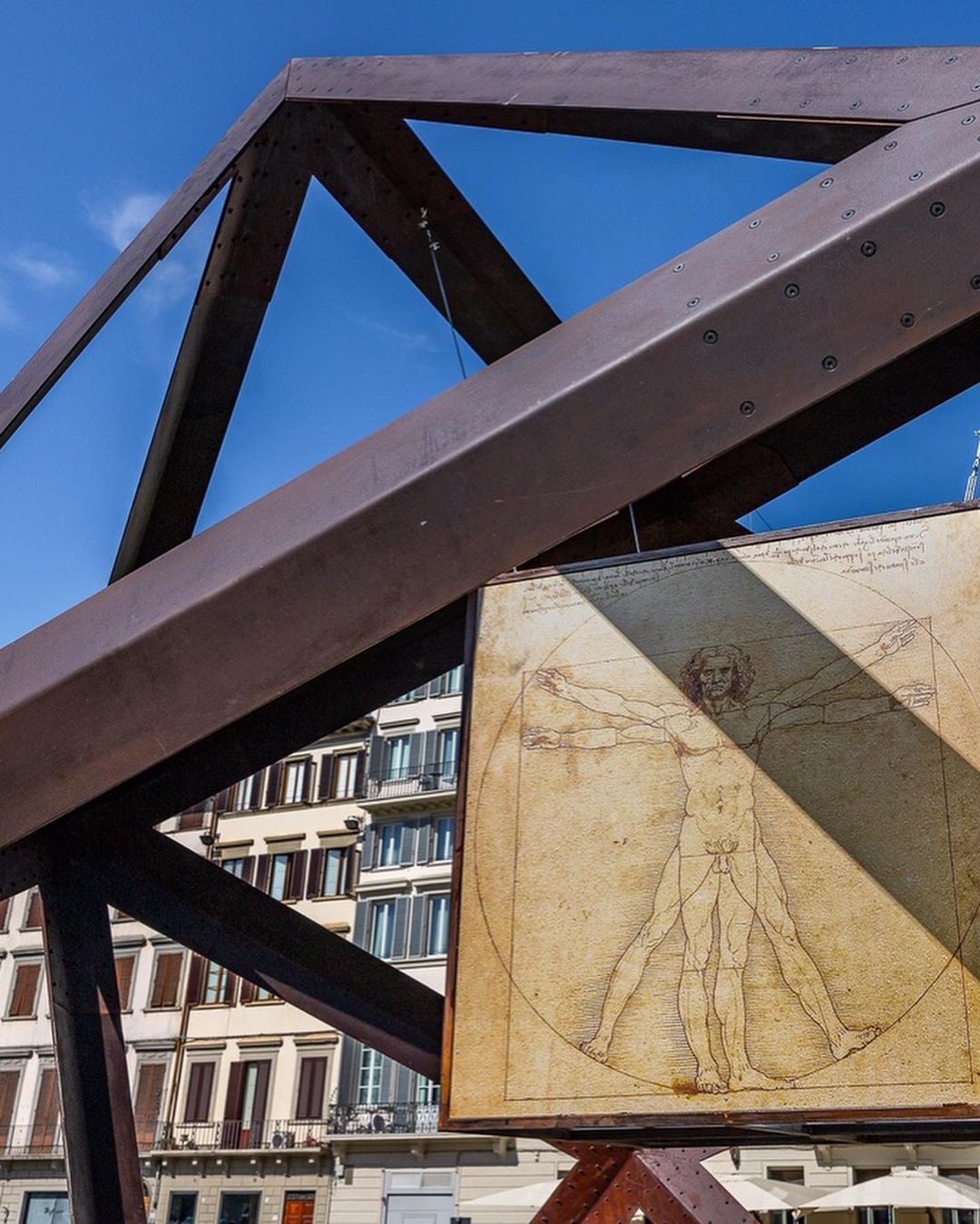 The Botany of Leonardo. A Vision of Science Bridging Art and Nature will be open until December 15 and is much awaited as the final major event in Florence to mark the 500th anniversary of the death of Leonardo da Vinci. Focusing on a lesser known field of the Renaissance genius’s accomplishments, the show looks at Leonardo’s studies into the shapes and structures of the plant world through his systemic thinking into connections between art, science and nature. The exhibition is curated by leading Florentine plant neurobiologist Stefano Mancuso; Fritjof Capra, the physicist, systems theorist and deep ecologist; and Valentino Mercati, founder and chairman of Aboca pharmaceutical company based in Sansepolcro, Tuscany.

Read more: A dodecahedron and a mulberry tree in piazza della Signoria