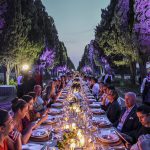 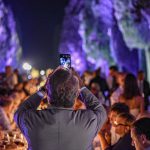 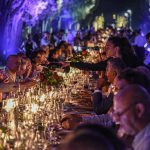 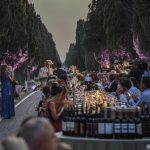 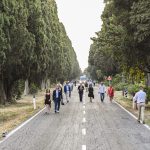 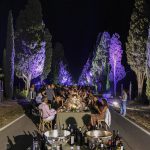 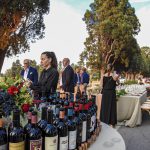 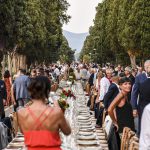 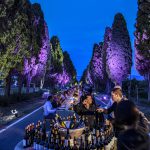 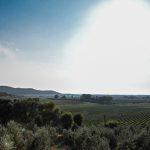 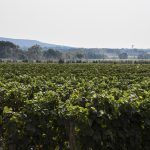 On August 31, the Bolgheri DOC Consortium celebrated 25 years since red winemaking guidelines were introduced to the wine appellation with a glittering gala dinner along the world-famous cypress-lined avenue leading to the Tuscan town.

About 700 people, including Bolgheri DOC producers, journalists and dignitaries, attended the extraordinary event as ornately laid tables stretched in the middle of the double row of cypress trees. The menu, which featured a Tuscan gazpacho with salt cod, courgette and cave-aged pecorino pasta, veal with a local Vermentino jus, and a caramel custard dessert, was designed by chef Luciano Zazzeri of Marina di Bibbona Michelin-starred restaurant La Pineta prior to his death this March. Florence-based firm Guido Guidi Ricevimenti flawlessly catered the dinner and Scaramuzzi Team impeccably managed the event, which required permission from UNESCO due to the historic and scenic importance of the venue.

The lucky guests chose from 80-plus Bolgheri DOC wines by the consortium’s 56 producers, ranging from whites and rose to Bolgheri Rosso, Bolgheri Superiore and the famous “aia” wines, Sassicaia and Ornellaia. 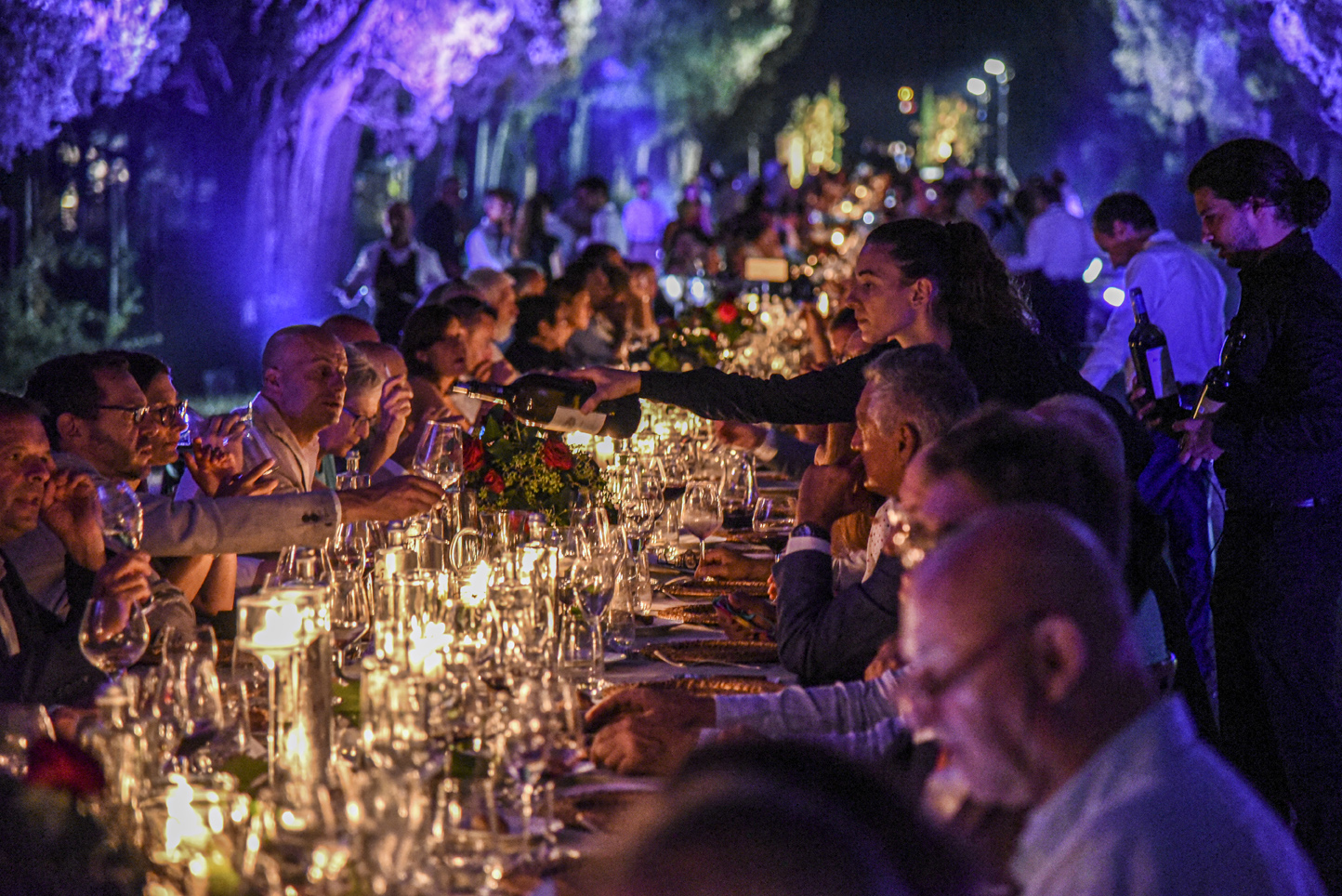 Prior to the dinner, the consortium’s president Federico Zileri Dal Verme, of Castello di Bolgheri, commented, “It took 25 years to organize, but we got there in the end. My thanks to the producers of Bolgheri DOC for coming together so that we can share the beauty of this famous avenue. Quality and quantity have increased in the last 25 years, but this is just the beginning of a beautiful Italian story. In the next 25 years, we will continue in our pursuit for quality, but the most important thing is that we stay united in our quest.”

The Bolgheri DOC wine region runs parallel to the beaches of the Tuscan coast, located in the province of Livorno, in the municipality of Castagneto Carducci. To the east, a set of hills runs parallel to the shore, between Bolgheri and Castagneto Carducci, protecting the vineyards from the winter winds. In the summer, this corridor is swept by cool winds that begin between the valleys of the Cecina river to the north and the Cornia stream to the south. The first Sassicaia vineyard was planted in 1944 in Castiglioncello di Bolgheri, facing east at an altitude of 400 metres. Today’s highest-quality vineyards are located in the foothills and on the plain between Bolgheri and the southern part of Castagneto. The cool sea winds and the moderate temperature range in August and September cause the grapes to ripen slowly and evenly, which is what gives the wines balance. The soils vary considerably in a limited area: there are alluvial soils of fluvial origin, with round pebbles deposited by old waterways; sand, limestone and clay, as well as volcanic rock. Cabernet Sauvignon, Cabernet Franc, Merlot, Syrah and Petit Verdot have found their perfect habitat in Bolgheri, along white grapes Vermentino, Sauvignon Blanc and Viognier.

Ornellaia: Our first stop needs to be reserved months in advance. One of the quintessential “aias”, head down the long driveway flanked with verdant vines to drink in the site-specific installations beside the sunken cantina entrance. Savour Ornellaia’s ethereal wines, from the approachable Le Volte dell’Ornellaia to the terroir-driven cuvée Ornellaia.

Podere Sapaio: On the Bolgheri plane, this organic-certified winery has been shaping a cult following with its crown-emblazoned labels since 1999. Veneto-born Massimo Piccin explains his ethos of emphasizing the land, separately vinifying and ageing each parcel of vineyard and varietal. Enjoy a tasting of the terroir-loving Sapaio and Volpolo Bolgheri DOC in the stylish contemporary interior or outdoors on the breezy patio. 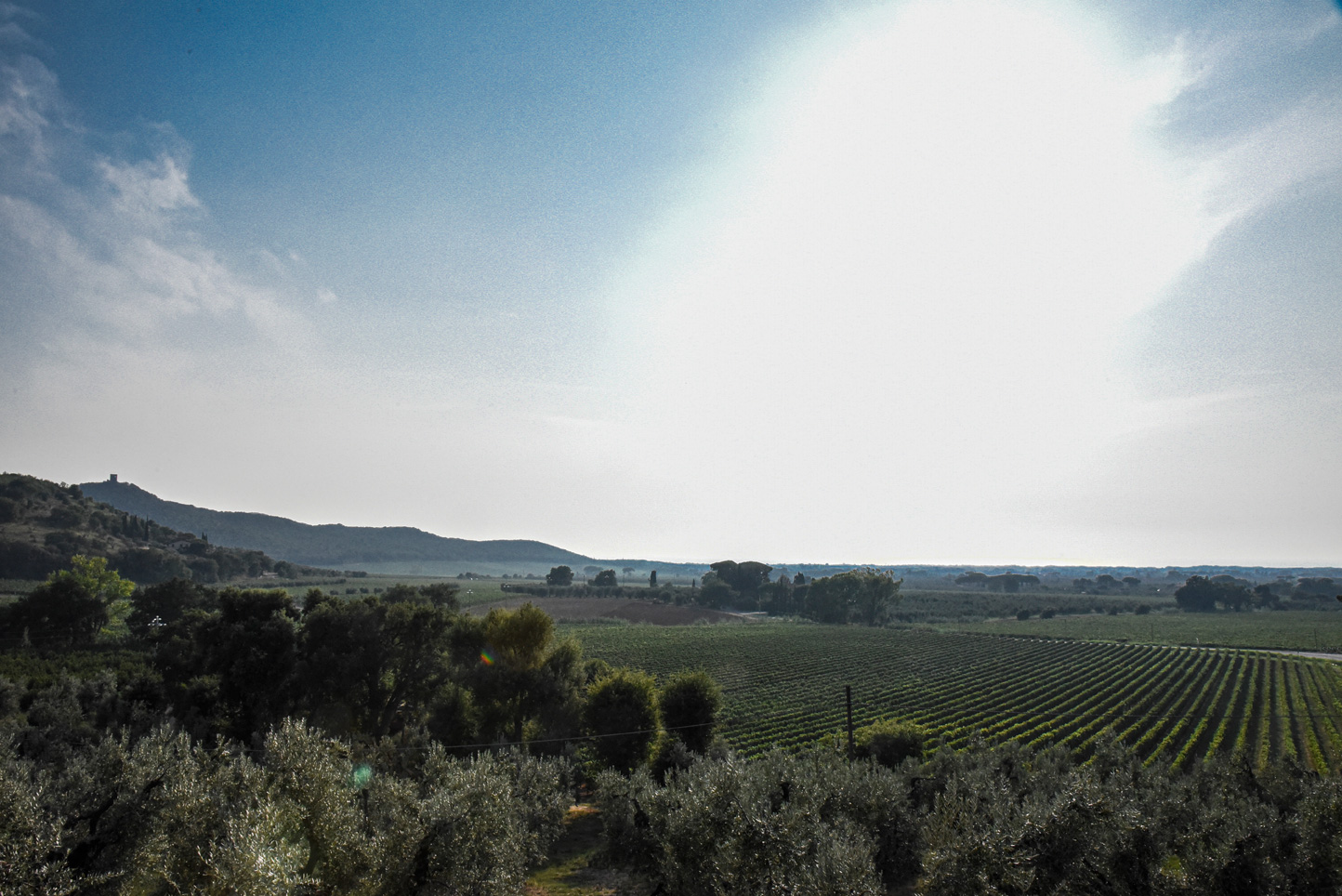 Michele Satta: A contemporary vibe permeates the tasting hall and panoramic terrace of pioneer Michele Satta’s welcoming Castagneto Carducci winery. Founded in 1983, Satta was one of the founding members of Bolgheri DOC, respectful of the denomination while interpreting it in his own inimitable style. If you only taste one, plumb for Piastraia Bolgheri Superiore DOC, a plush Cabernet Sauvignon, Merlot, Syrah and Sangiovese blend.

Campo alle Comete is Southern Italian standard-bearer Feudi di San Gregorio’s 2016 Bolgheri investment. Previously owned by Guicciardini Strozzi, the circular cellar emanates a spacey atmosphere, standing like an observatory with its corten finish. Merlot dominates half of the 15 hectares of international varietals, with immediate plans to double the planted area.

Mulini di Segalari: Planted every which way with vines, this is a thriving valley of balance and sustainability. Step into the minuscule cellar where all the bottling and labelling is still done by hand: “Un po’ più su del Mare”, an expressive Vermentino and Incrocio Manzoni white; and more typical Bolgheri blends. 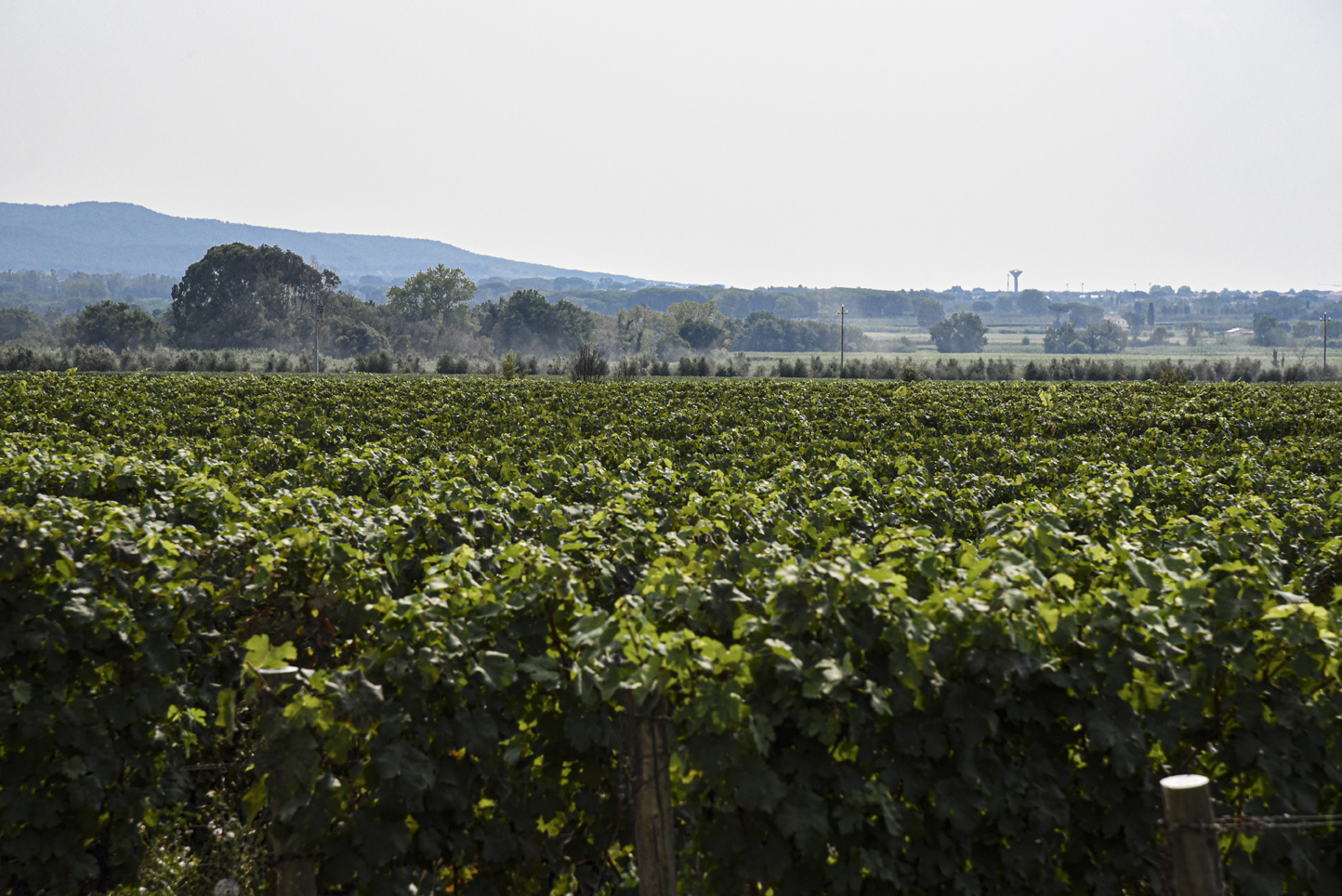 Le Macchiole: Established in 1983 by Eugenio Campolmi and Cinzia Merli, this iconic winery along the via Bolgheresi has always been ahead of the curve. Arrange a private tour of the parcelled vineyards, concrete fermentation room and subterranean cellars before tasting the likes of cult wines Paleo, a Cabernet Franc monovarietal, and Messorio, an astonishingly characterful Merlot.

Podere Castellaccio: Still in the Segalari area, but up on the hill near the hilltop town of Castagneto Carducci, this family-owned winery owns some of the oldest vines and most mesmerizing views in Bolgheri. With three and a half hectares under vine of organic Sangiovese, Pugnitello, Foglia Tondo and Ciliegiolo, plus a Cabernet Franc parcel as a concession to Bolgheri’s contemporary scene, Alessandro Scappini stays true to his grandfather’s 40-year native vineyards.

Tenuta Le Colonne and Tenuta Meraviglia: Nestled between the bluest of skies and the cobalt of the Tyrrhenian Sea, these sister wineries are the latest acquisition by the Alejandro Bulgheroni Family Vineyards (ABFV) Italy group. Putting sustainable practices first and returning to centuries-old techniques in the cellar, these elegant contemporary wines are best tasted on the sunset tour, an unusual and romantic aperitivo for two on the estate’s private beach, or during the discovery tour in the winery’s Jeep.