This month, our #Together200 theme is conservation and environmental responsibility. As guests in Italy, the U.S. Consulate tries to have as small a footprint as possible. We are very proud to say that in 2018, the beautiful Palazzo Canevaro, our consulate building, was granted LEED certification by the U.S. Green Building Council. This means that we are taking seriously our responsibility to reduce consumption of water and energy, in addition to promoting the use of public transportation by consulate staff and providing a healthy workplace for the consulate team that comes in every day.

This is not the first example of official U.S. interest in Tuscany’s environmental well-being, however. At the beginning of the Firenze Capitale period (1865–71), the U.S. Embassy moved from Turin to Florence and set up shop in Palazzo Rosselli del Turco on via dei Serragli. Representing U.S. interests at the court of King Vittorio Emanuele II was George Perkins Marsh, a Vermonter who retains the title as the longest serving ambassador in the history of the U.S. diplomatic corps (1861–82). 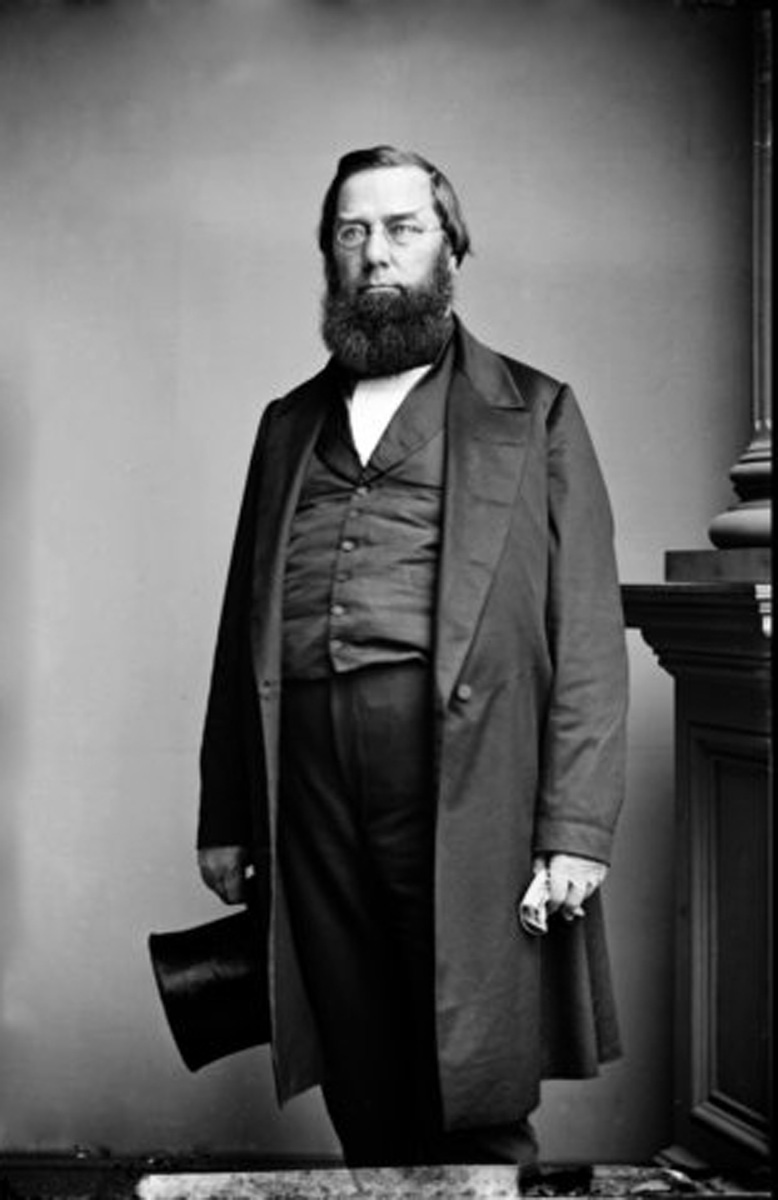 Though serving his country well during this two decade period, Marsh took advantage of his time in Italy to continue practicing his other full-time profession. George Perkins Marsh was a career diplomat but also an “ecologist” before the term was formally invented. As early as 1847, in a speech in the United States, Marsh warned about the dangers of deforestation and admonished: “Man cannot at his pleasure command the rain and the sunshine, the wind and frost and snow, yet it is certain that climate itself has in many instances been gradually changed and ameliorated or deteriorated by human action.” His best-known book Man and Nature, published in 1864, resulted from his observations over many years of forests in the northeastern United States and in Italy.

It warned about the dangers of depleting what conventional wisdom at the time believed to be limitless natural resources. He proposed that each generation had the responsibility to leave the Earth no worse than it had “found it.”

Marsh was a skilled diplomat, convincing the Italian government to support the Union during the American Civil War and reporting exhaustively on the birth of the new Kingdom of Italy, in particular the “Rome Problem” and its resolution in 1871. He had many friends at court and was close to Garibaldi, Baron Ricasoli and others who played a leading role in the creation of the new Italian state. But he never lost his love for nature and for teaching and writing on the subject of sustainability and ecology. Though he lived in Rome the last 11 years of his life and is buried in the Cimitero Acattolico in that city, he died while walking in his beloved Tuscan woods near the Monastery of Vallombrosa, the site of the then Royal Institute of Forestry (now the University of Florence’s School of Agronomy).

Keep an eye on the monthly calendar in The Florentine and follow @USCGFlorence to stay abreast of the latest program.

September 23-24: The Uffizi is hosting a conference on American artists from the 19th and 20th century. Stay tuned for more details