As Pitti Fragranze’s annual fixture wafts through Florentine streets, the industry’s sharpest and future-filtering noses follow suit. Much like Pitti Uomo’s preserve as global trailblazer of menswear trends, Fragranze has cemented Florence as an international city of scent, its forward-thinking schedule stretching from niche innovators to fragrance front-runners. With such clear-cut emphasis placed on the new, however, one could easily lose sense of the city’s perfumed past, a heritage that usurps Paris as the smartly dressed mother of modern fragrance. 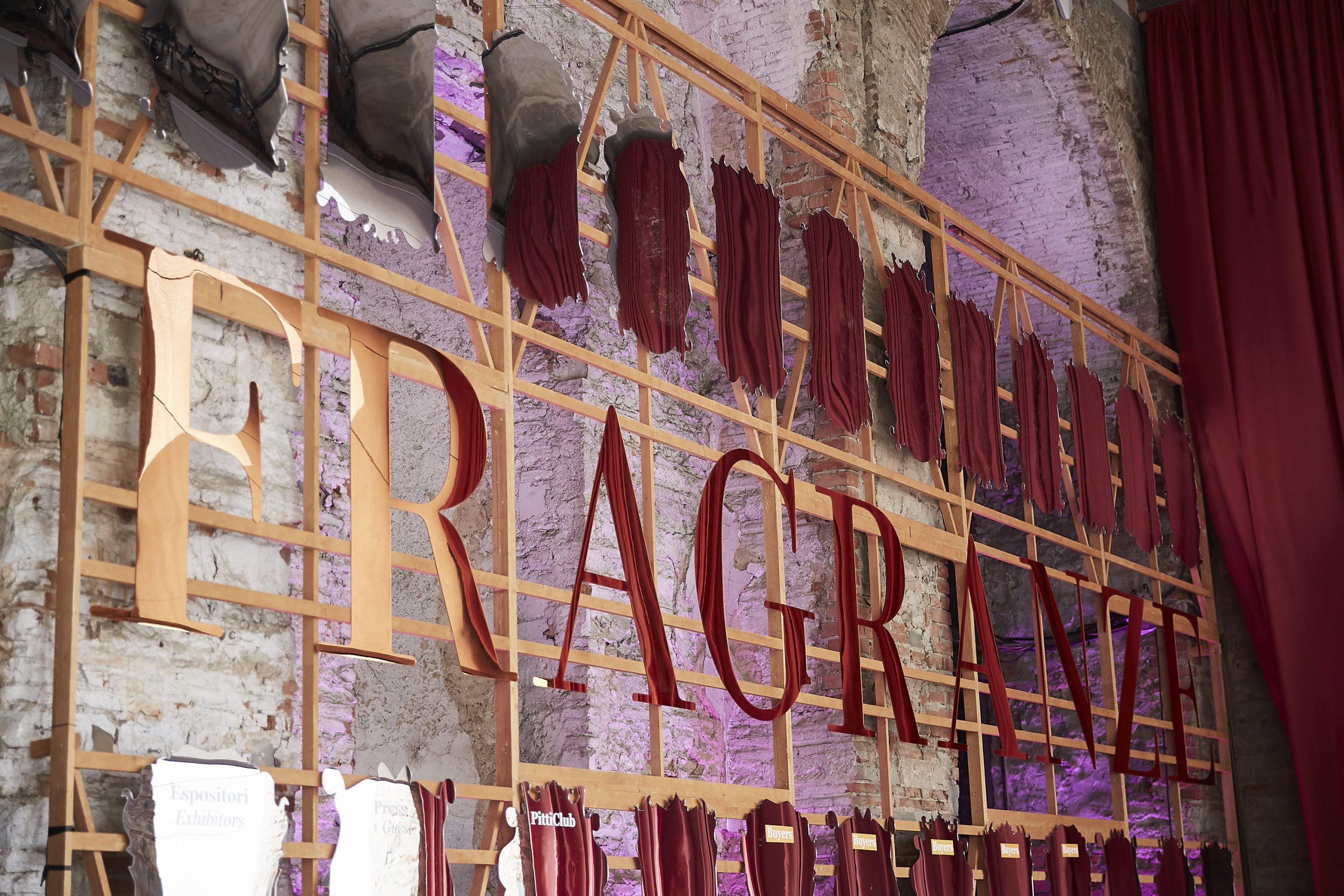 Like most other cosmetic marvels, the artistry of aroma making began in ancient Egypt, where artisans would meld local spices and flowers to fragrant effect. Though witnessed and tweaked by Roman rulers, it wasn’t until the 1200s that these concoctions spearheaded by Florentine monks descended on western Europe. Stationed in the church of Santa Maria delle Vigne (later retitled Santa Maria Novella), the brothers brewed monastic medicines that proved indispensable some 100 years later, disinfecting civilians ravaged by the Black Death. It wasn’t until Renato Bianco was born, circa 1500, that some opulence was shot into this pious apothecary. 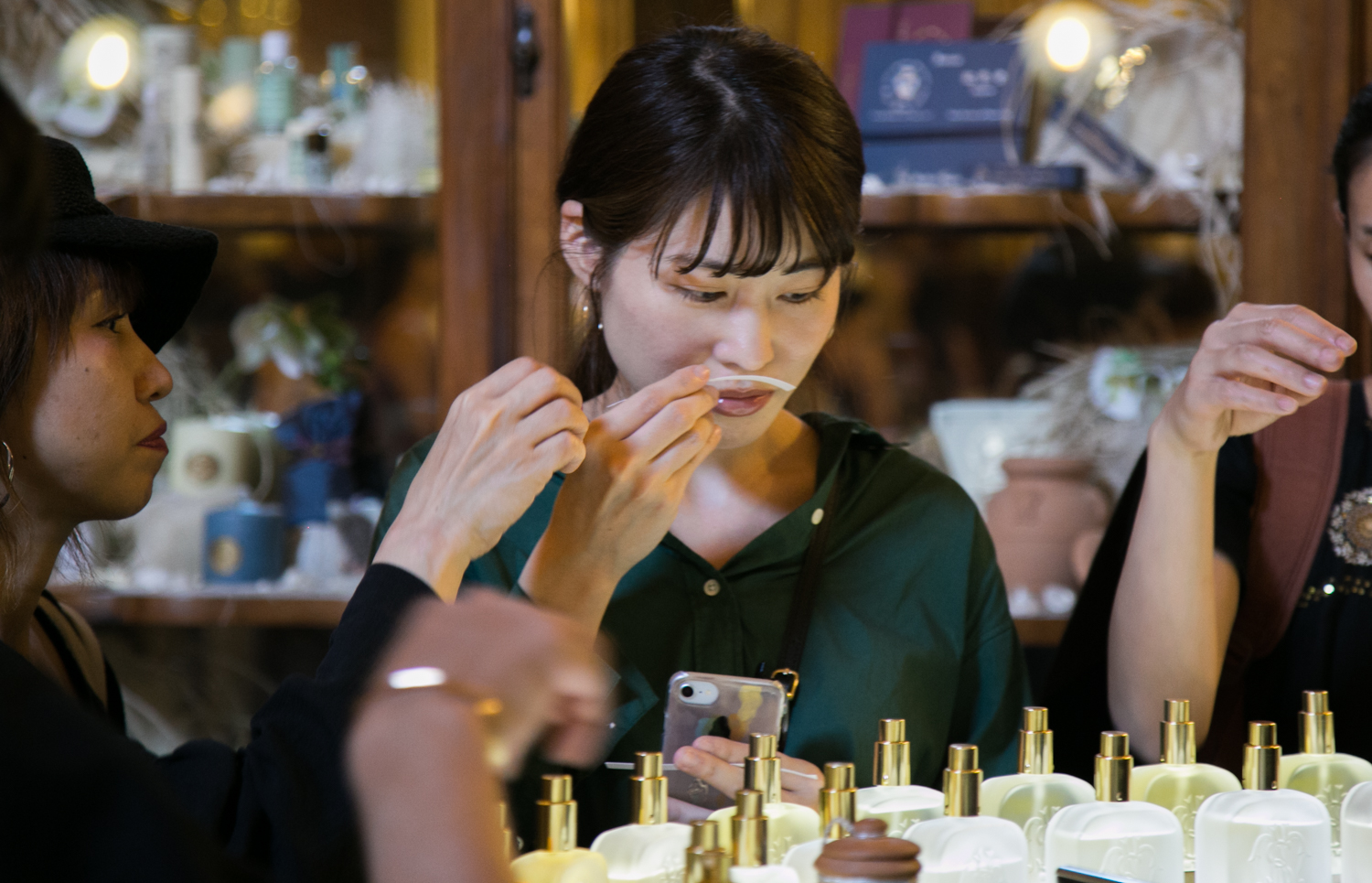 Abandoned at birth and raised by the alchemist monks, he soon won the favour of Catherine de’ Medici, creating a bespoke bergamot-infused scent, known as Acqua della Regina, for the teenage queen-to-be. When her marriage to Henry II was sealed, she whisked Bianco off to a French court, where his Florentine scents proved an instant success. In an age awash with questionable whiffs (personal hygiene took a perennial backseat), some sweet-smelling substances were a literal breath of fresh air. 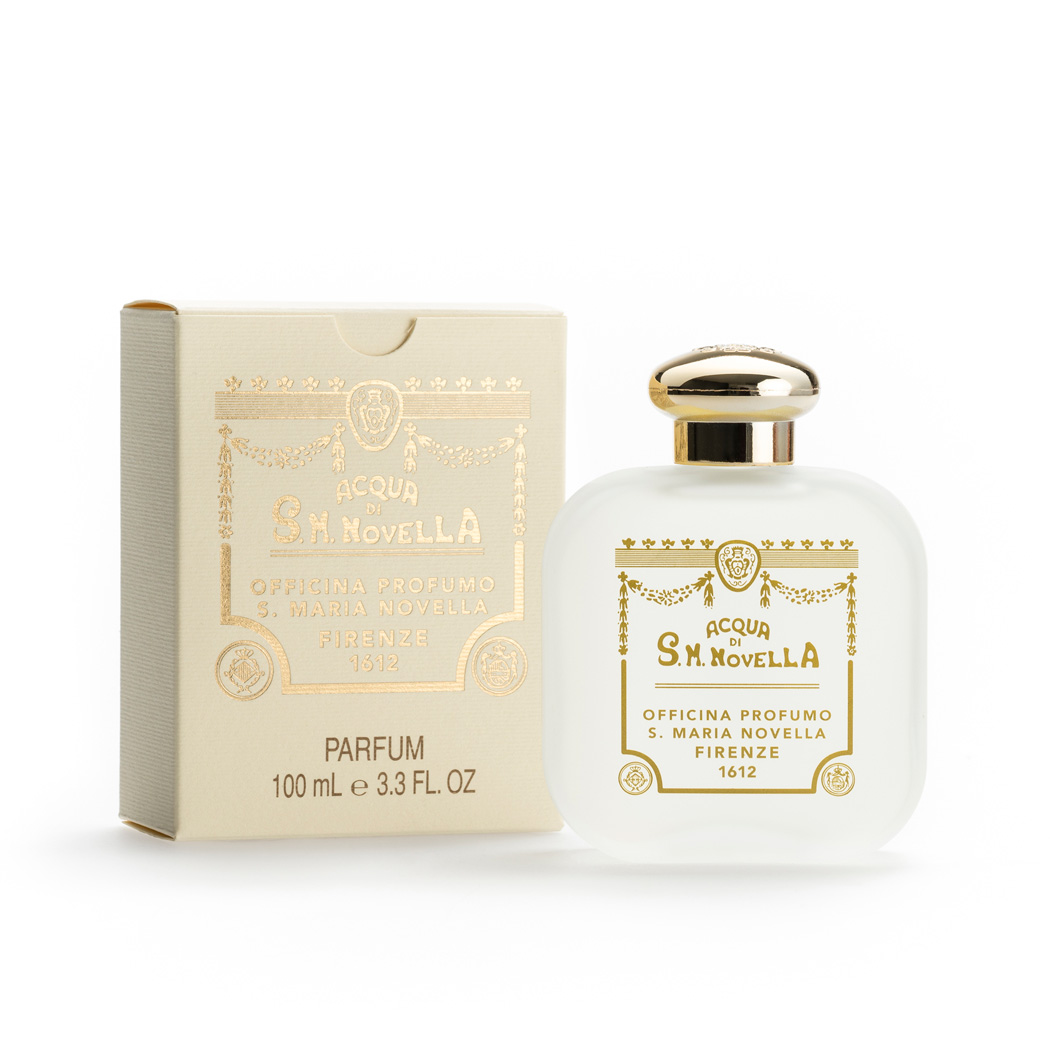 Nominally restyled as René Le Florentin, Bianco opened his Parisian atelier to roaring acclaim, protected from competitors thanks to his regal connections. Paving an aromatic path that scent legends would later tread, Bianco imbued luxury and novelty into a once-practical profession. For those willing to trade their Chanel No. 5 for something even more historic, you can purchase his Acqua della Regina (now called Acqua di S. M. Novella conjured up from the original recipe) at Officina Profumo Farmaceutica di Santa Maria Novella.

Pitti Fragranze is an international trade event for the fragrance industry. Held annually, this year it will run from September 13-15. Click here for more information. 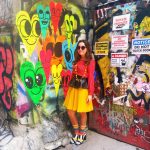 Confession time, for context: my senses aren’t exactly the sharpest. Coming from a moderately myopic family, some visual impairment is probably inevitable, but my stubbornness to embrace neither specs nor ... 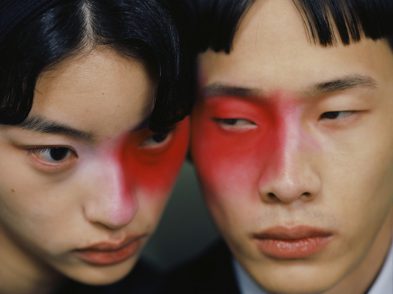 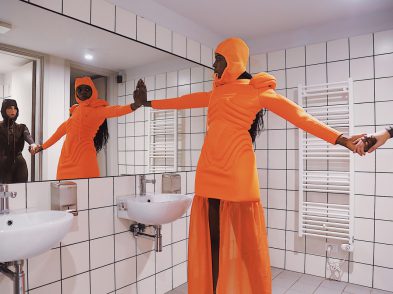