An international woman artist working in Italy, Lolita Valderrama Savage’s works are invitations to reflect on harmony, the pleasantness of solitude and how the natural world contains the greatest beauty. Vaunting a prolific career, a speaker of seven languages and a holder of an impressive number of awards, the most outstanding thing about Lolita is her infectious warmth. Joy is expressed in the artist’s paintings and in her personality. A love for trees, the colours in the sky, the reflections on the sea and the smiles on people’s faces stand out in her oeuvre. 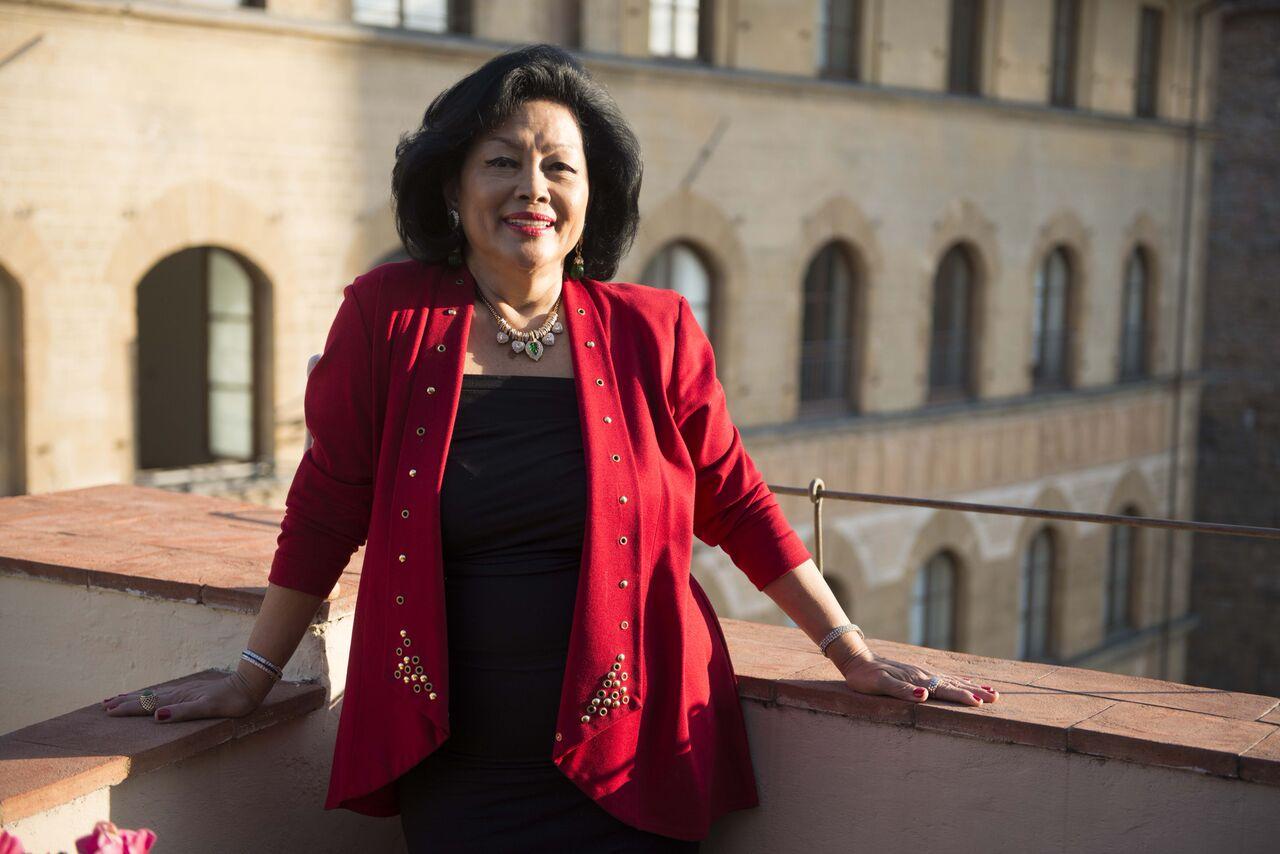 The exhibition In Search of Dreams, held this October at Palazzo Bastogi, communicates Lolita’s belief in something beyond the material. “I’m very spiritual; most artists are. Leonardo da Vinci, Michelangelo and all great artists were inspired spiritually.” Originally from Manila in the Philippines, Lolita painted and taught in Sweden where she worked with the renowned artist Staffan Hallström, her mentor as a young painter.

Her works are inspired by her myriad world travels (her husband ran an international investment company), but one subject in particular is present: Florence’s gardens and Tuscany’s beauty. This penchant for the landscape stems from her long relationship with Italy. Valderrama Savage first arrived in 1973, having received a scholarship from the Ministry of Foreign Affairs, which allowed her to study at the Accademia di Belle Arti.

“I was born in the busy city of Manila, so I always longed for peace and quiet. When I discovered the countryside of Tuscany, I fell in love. There’s something special about getting lost in nature and feeling that you’re a part of it. When you’re alone in front of this beauty, you realise there’s something bigger and more powerful than you. Your communion with nature is very important. Given the advancement of technology, we now have so many different things that distract us from being spiritual and that’s taking a lot from us being human. It’s important that we remind people that they have to go back to who they are.” 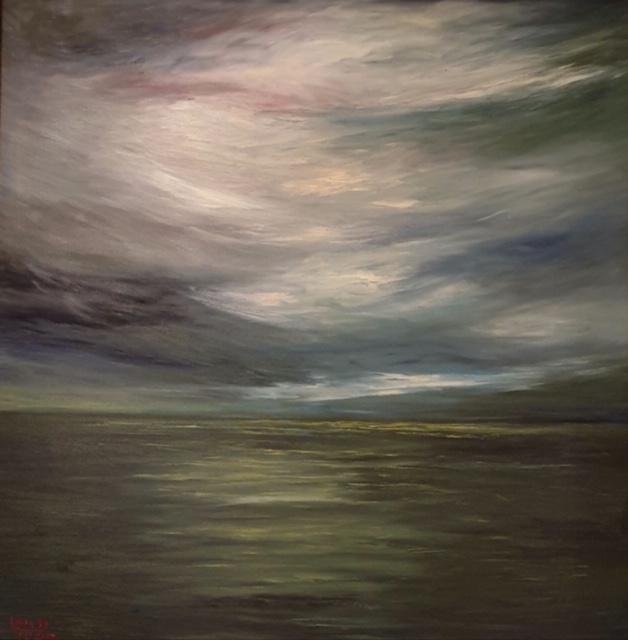 Her mother was a key element in her artistic success, keeping Lolita supplied with pencils and paper, and allowing her to draw for hours. “My mother was a very simple woman; she never went to school. In her times, women just had to be faithful to their husbands and raise children, but the world was also changing. She was smart and she realised that education was important, so she pushed us to be ambitious. I was married to a corporate man and at the same time I was doing a lot of community work. In the morning I was bathing my children, and in the evening I was in a cocktail dress!”

“I wouldn’t have made it without other women. When I first came to Italy, a woman from Sardinia took me in like I was her daughter. The same thing happened in Sweden; I was treated like part of the family. It took a long time for women artists to be recognised and it bothered me that many women didn’t have the chance to advance with the profession because it had already been defined what women were supposed to do. It’s so important that you believe in your work.”

Life, nature and the beauty therein is the simple yet powerful message behind Lolita Valderrama Savage’s works. Her vision of the world is an inspiring one and viewing her art will undoubtedly leave you smiling.