In a city steeped in history, anniversaries in Florence are a dime a dozen, but a history that foretold a future is rare indeed. Thirty years ago, something remarkable happened. Against the backdrop of global upheaval, with the fall of the Berlin wall, the advent of the internet, decline of the apartheid regime, end of the Cold War and the dawning of new democracies, world leaders came together and made an unprecedented pledge not only to proclaim children’s rights but to honour and be guided by them. It is still today the most ratified convention in UN history: the Convention on the Rights of the Child, the CRC.

Since then, childhood has changed in ways unimaginable to previous generations. No longer are children “mini human beings with mini rights”; they are challenging the world order, striking from school for climate action, using the CRC to hold decision makers accountable on the climate crisis and using the tools of the digital age to express themselves and depict their anxiety and exuberance in dynamic and creative ways never seen before. 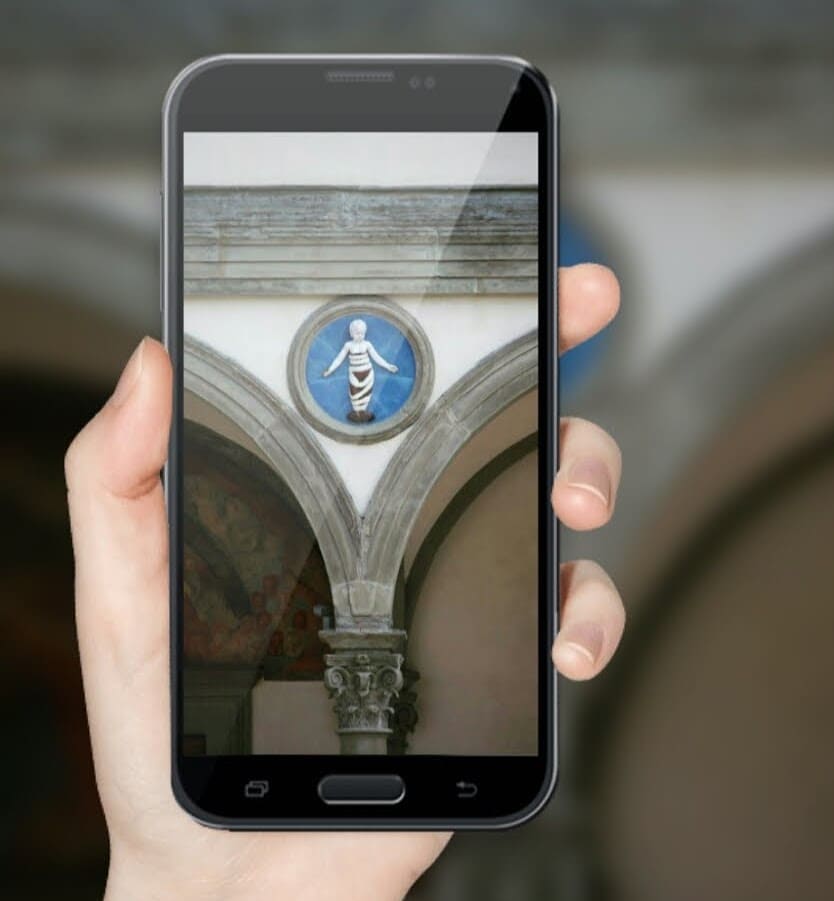 This challenge to the prevailing order is reminiscent of much that unfolded in Florence 600 years ago, the humanists were ahead of their time. They took in and cared for the city’s abandoned children, bringing in wet nurses to feed them, exposing youngsters to learning and the glorious paintings and sculptures of Renaissance art at the Ospedale degli Innocenti on piazza Santissima Annunziata, designed by Filippo Brunelleschi. They were given an identity and a home when they had neither. Small wonder then that today at the entrance of the Museo degli Innocenti hangs a banner inscribed: Here lies the future of childhood.

Fast forward to another 1989 milestone, in Florence, when the Italian government had the foresight to ensure a local legacy, focused on children and childhood, could endure and flourish. And so, it approached the United Nations Children’s Fund (UNICEF, headquartered in New York) to set up a centre of research dedicated to children located in the premises of the Istituto degli Innocenti, known today as the UNICEF Office of Research – Innocenti. 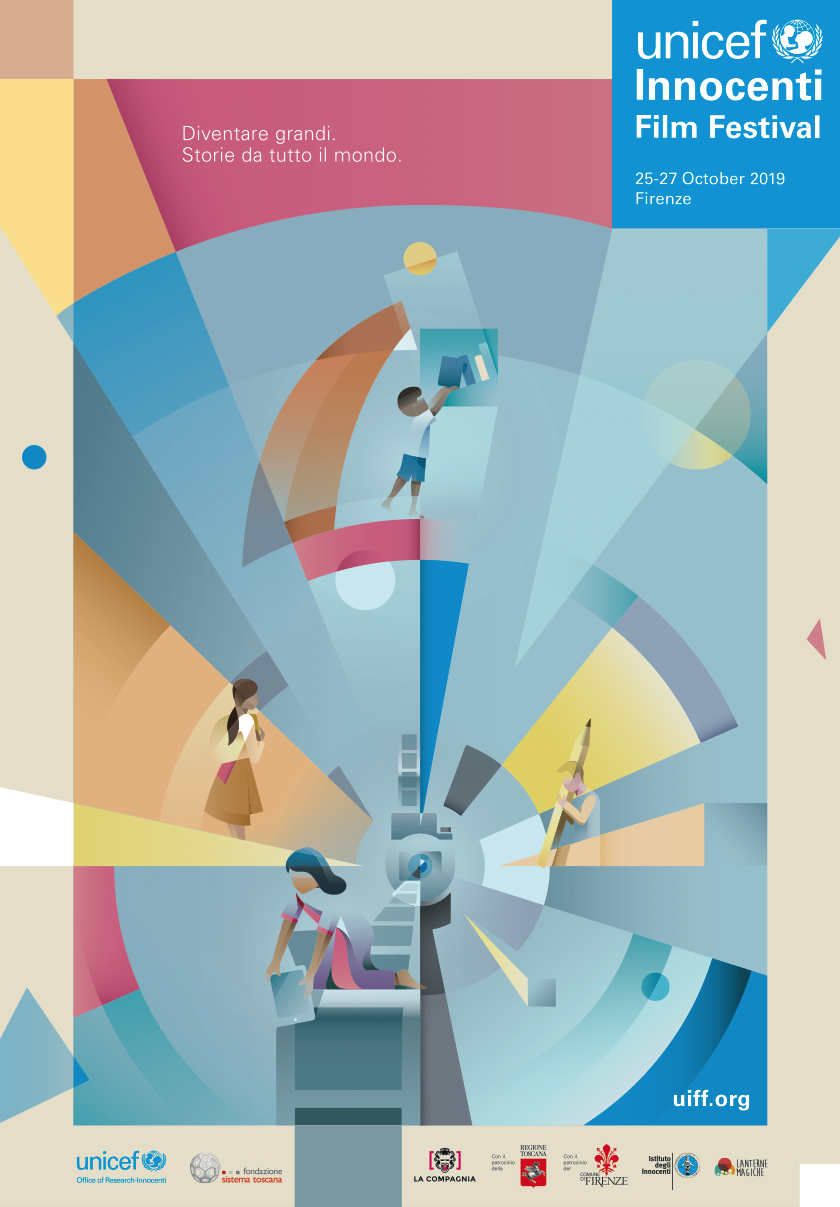 Through the genesis of child’s rights, UNICEF Innocenti advocates in new ways, through culture, creativity and convening thought leadership, thus marking the triple anniversaries in Florence and in a somewhat Florentine way. First up is a new series of podcasts in October on The Future of Childhood, with some of the world’s leading minds exploring the future of children’s rights over the next 30 years and beyond, from pediatrics to politics, from digital rights to development, and from neuroscience to the new renaissance. Then from October 25 to 27, UNICEF Innocenti, in collaboration with the Fondazione Sistema Toscana and support from the Region of Tuscany and Municipality of Florence, is launching the first ever UNICEF Innocenti Film Festival (UIFF). A rich selection of films, some never seen before, especially from younger filmmakers, depict childhood from all over the world through cinema art narratives of childhood. The festival will be held at Cinema La Compagnia on via Cavour.

From November 7 to 9, Florence will be host to the inaugural Leading Minds conference, tackling one of the most burning issues facing children today, mental health. Expect a diverse mix of knowledge brokers, young people with lived and learned experiences, and power brokers from private and public sector. Later that month, for World Children’s Day on November 20, the city of Florence will take on a different hue, joining other cities around the globe to go blue and draw on its rich heritage to embrace a new golden age with children’s rights at its heart. 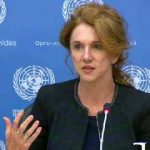 Sarah Crowe is a former international journalist, who has worked for the UN/UNICEF for the past 16 years, and currently lives and works in Florence. 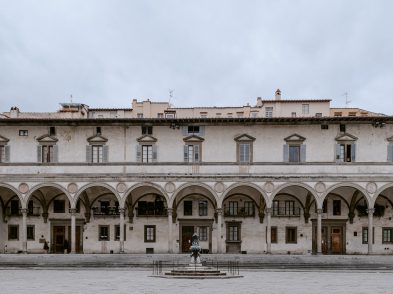 The best and the worst

Like a bolt out of the blue, it became deadly serious. It was as if a war had been declared and every day the frontline shifted. 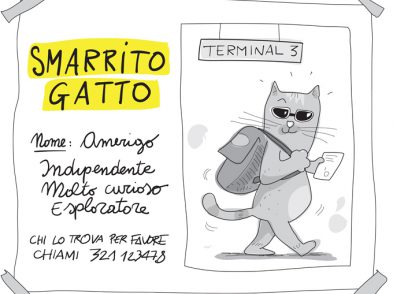 When Pickles the Cat, a gorgeous fat, fluffy, ginger tabby bordering Maine Coon, was born in the closet of a rambling, old, colonial home of mad, bad and buzzy Johannesburg ...