After four years in the conservation studio, the Last Supper by Suor Plautilla Nelli (1524-1588) returns to the complex of Santa Maria Novella for permanent public exhibition at the museum. The restoration, carried out by Rossella Lari, was funded by the Advancing Women Artists Foundation, who raised the monies first through a crowdfunding campaign with donors from 19 countries, and then through their “adopt an apostle” program.

At a time when women could not practise art professionally, self-taught convent painter Plautilla Nelli established an all-woman workshop within the walls of her convent. Through the sale of private devotional works to Florentine nobility, the nuns became economically self-sufficient. Giorgio Vasari, reputedly Italy’s first art historian, wrote about her in the second edition of his Lives (1568), saying “she would have done wonderful things if she had only studied as men do.”

The only known Last Supper by a female artist in the modern age, Nelli’s 21-foot canvas one of the largest works by an early woman artist in the world—and one of the most challenging compositionally. Although women were banned from the study of anatomy, Nelli defied social convention by authoring 13 life-size male figures and confronting a theme usually reserved for male artists at the height of their career. 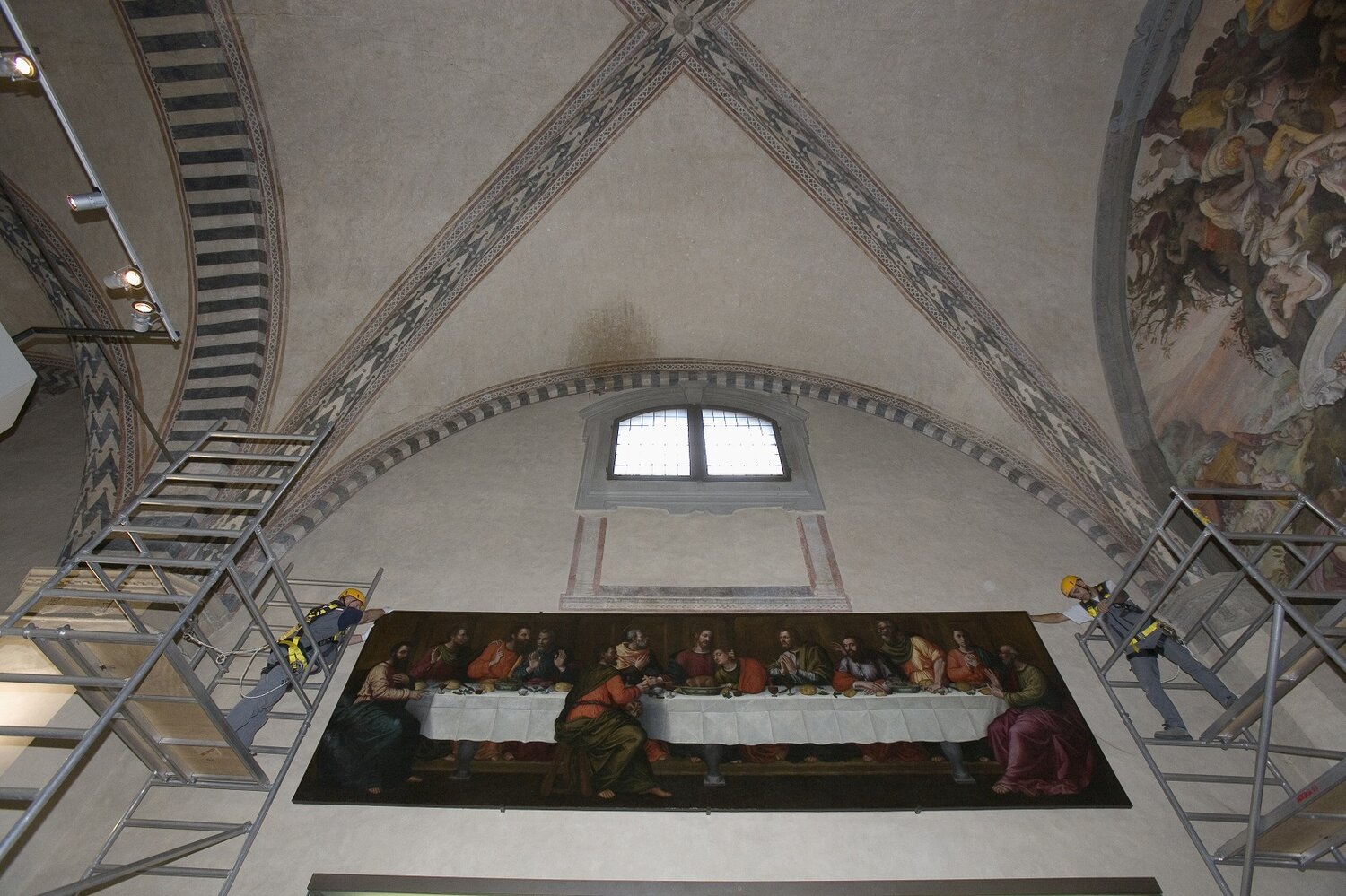 The restoration of Nelli’s Last Supper has been a collective effort whose main players include Advancing Women Artists (AWA), the Municipality of Florence, Florentine Civic Museums, the Superintendent’s Office for Archeology, Fine Arts and Landscape of Florence, Pistoia and Prato and the Dominican friars of the Monastery of Santa Maria Novella. It has now been installed in the museum of Santa Maria Novella. 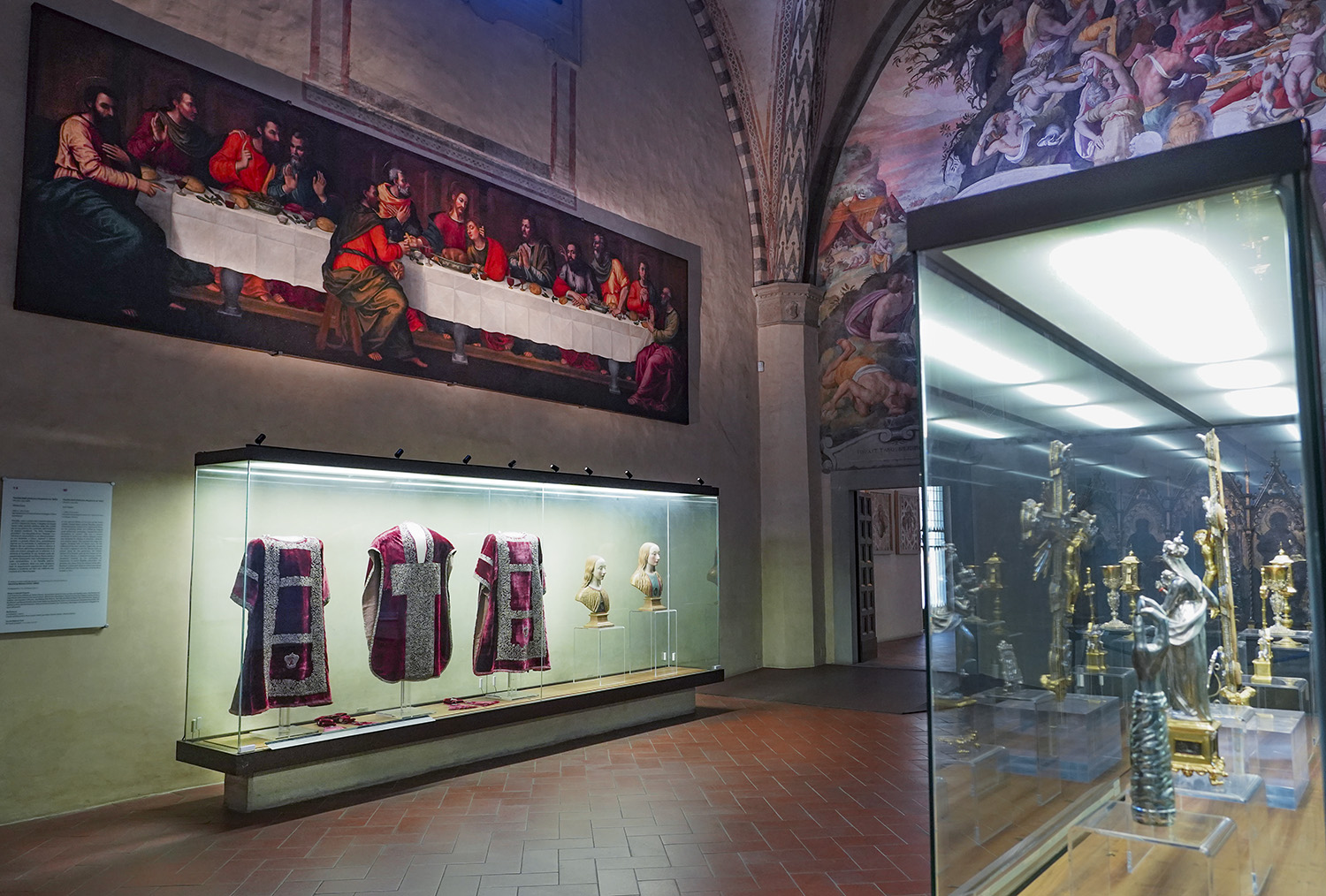 In line with AWA’s dedication to informing the public about women artists and the restoration of their works, a dual-language publication, Visible: Plautilla Nelli and her Last Supper Restored has been published by The Florentine Press. The book includes conservation and diagnostic highlights and the history of the painting in its multiple venues. A conference will be held on November 12 at 5pm at Santa Maria Novella (infopoint), and, in Spring 2020, art aficionados can expect the world premiere of a full-feature documentary by the same name in Florence, produced for American public television by Bunker Film and WFYI productions.