Protests about the gender equality gap in the film industry continued to rumble on as the lights of the 76th annual Venice International Film Festival went out at the end of the first week of September 2019. The action is fuelled by increasing pressure from the #metoo movement and Hollywood’s Time’s Up campaign against sexual harassment, which is moving to address other disparities within one of the highest profile creative media. Research in Europe shows that only one in five films is directed by a woman, that female directors only receive 16 percent of funding and that women are significantly under-represented in key creative positions. When women do work in the film industry, they are inevitably paid less than men.

One Italian screenwriter, dubbed the “Queen of Cinecittà”, never seemed to have these problems. She was, in fact, awarded the Golden Lion for her lifetime achievement at the Venice International Film Festival in 1994 for having left her indelible mark on over 100 films in the post-World War II period, considered the golden age of Italian cinema. Her work ranged, with the same ease, from documentary-style neorealist dramas to comedies, romantic love stories and social indictments. Her name was Suso Cecchi d’Amico.

D’Amico wrote screenplays, often as part of a team with other scriptwriters such as Ennio Flaiano and Alberto Moravia, for the major directors of her epoch, including Vittorio De Sica, with whom she and Cesare Zavattini penned The Bicycle Thief for Michelangelo Antonioni’s 1955 film The Girlfriends; Mario Monicelli’s Big Deal on Madonna Street (1958) and Casanova ’70 (1965), for which she received an Academy Award nomination for Best Screenplay in 1966; Luigi Comencini’s Infanzia, vocazione e prime esperienze di Giacomo Casanova, veneziano (1969) and his TV series The Adventures of Pinocchio (1972); and Franco Zeffirelli’s TV miniseries Jesus of Nazareth (1977). One of d’Amico’s longest and most literary partnerships was with Luchino Visconti, for whom she wrote all but two of his films. Among them were Bellissima (1951), Senso (1954), Rocco and His Brothers (1960), scripted with Vasco Pratolini, The Leopard (1963), Ludwig (1972), Conversation Piece (1974) and The Innocent (1976). In 1955, d’Amico and Ennio Flaiano were hired by US director William Wyler to breath a more “local” atmosphere into Roman Holiday, starring Audrey Hepburn and Gregory Peck, but she was never tempted to leave Italian filmmaking for Tinseltown.

Christened Giovanna but nicknamed Suso by her father, d’Amico was born into the cultured upper echelons in Rome on July 21, 1914. Her mother was Tuscan painter and writer Leonetta Pieraccini, whilst her father was the noted literary critic Emilio Cecchi. In the early 1930s, Mussolini’s government appointed her father as head of the state-run film company Cines, which meant that the family home was often brimming with literati and film people. After completing her education in Switzerland and at Cambridge, she returned to Italy to work for eight years as an interpreter and secretary at the ministry for corporations and as a translator. In 1938, she married the son of Italy’s leading theatre critic Silvio d’Amico, the musicologist Fedele (known as Lele), with whom she had three children, Masolino, Silvia and Caterina. During the war, when her husband was in hiding for his antifascist activities, d’Amico sought refuge with her politician uncle Gaetano Pieraccini at his country house in Poggibonsi. He later became the first mayor of liberated Florence. Her love of Tuscany remained with her all her life as she summered every year in Castiglioncello, as she had done as a child with her parents. In 1946, her first film credit came with Renato Castellani’s film Professor, My Son. Of the experience, she recounted, “I tried, I liked it and I had fun, so I continued.” 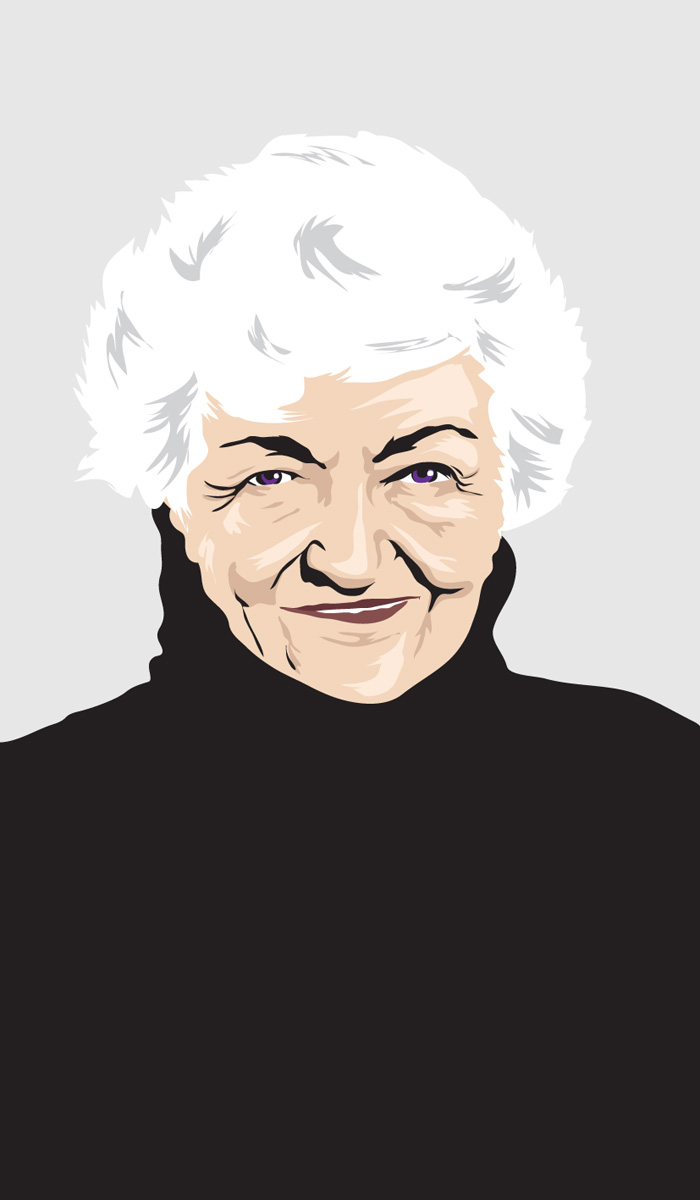 Her trademark dialogue, especially in the neorealist movies, was direct and succinct, with no words wasted because, she explained, the actors were often amateurs and could not cope with complicated lines. She wrote strong female parts and was a lifetime friend of the great Italian actress Anna Magnani. She was also reputed to have given Sophia Loren’s career a boost when she and her colleagues who wrote the script for Too Bad She’s Bad (1955) refused to sell it unless Sophia played the leading lady.

Although the screenwriter’s job is to create the film on paper for the director, scene after scene, describing the setting and telling the story in dialogue, d’Amico maintained that “screenwriting is the work of an artisan, not a poet. It can be very useful, very beautiful work, work that can carry the same weight as a written story, but it cannot live on its own.” From her childhood, she said that “Paintings had a beneficial influence. They taught me to look at things. As a child, I watched my mother paint and draw. I learnt to look and this was very important, even if unconsciously. I am used to thinking in images.” When asked why, for many years, she was almost unique in the Italian film business as a successful woman screenwriter, she replied, “Perhaps I was the only one because then it didn’t occur to any other woman to do this job.”

Suso Cecchi d’Amico died at 96 years old after a long illness on July 31, 2010 and is buried in the monumental family tomb at the Campo Verano cemetery in Rome beside her husband.