This month’s cover story of The Florentine concentrates on a local event of global resonance for the future.

Research has shown that up to 20 percent of adolescents are experiencing mental health disorders and approximately 15 percent of children in low- and middle-income countries have attempted suicide. In order to change the conversation about mental health, UNICEF and the World Health Organization are hosting the Leading Minds 2019 conference from November 7 to 9 at Florence’s UNICEF Office of Research-Innocenti. 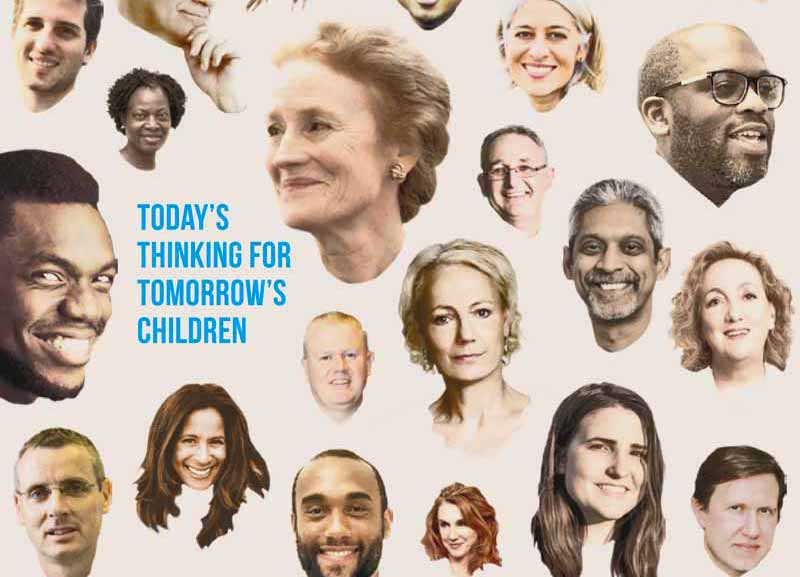 Launched as the world celebrates 30 years of the UN Convention on the Rights of the Child and Florence marks the 600th anniversary of the Istituto degli Innocenti, Leading Minds is UNICEF’s new annual global conference to highlight crucial issues affecting children and young people in the 21st century. The end goal is to undertake decisive action informed by scholars, scientists, governments, philanthropists, entrepreneurs and, most importantly, young people.

This inaugural congress will focus on the resources, partnerships, services, political commitment and public support required to address the mental health crisis among the young generation, which has been likened to the AIDS pandemic and child survival crisis in the 1980s. The conference will look at the latest evidence on brain health in childhood, beginning in the womb through early and middle childhood and into adolescence, in addition to examining mental disorders across age ranges and location, possible causes, and programmes for promoting healthy minds. 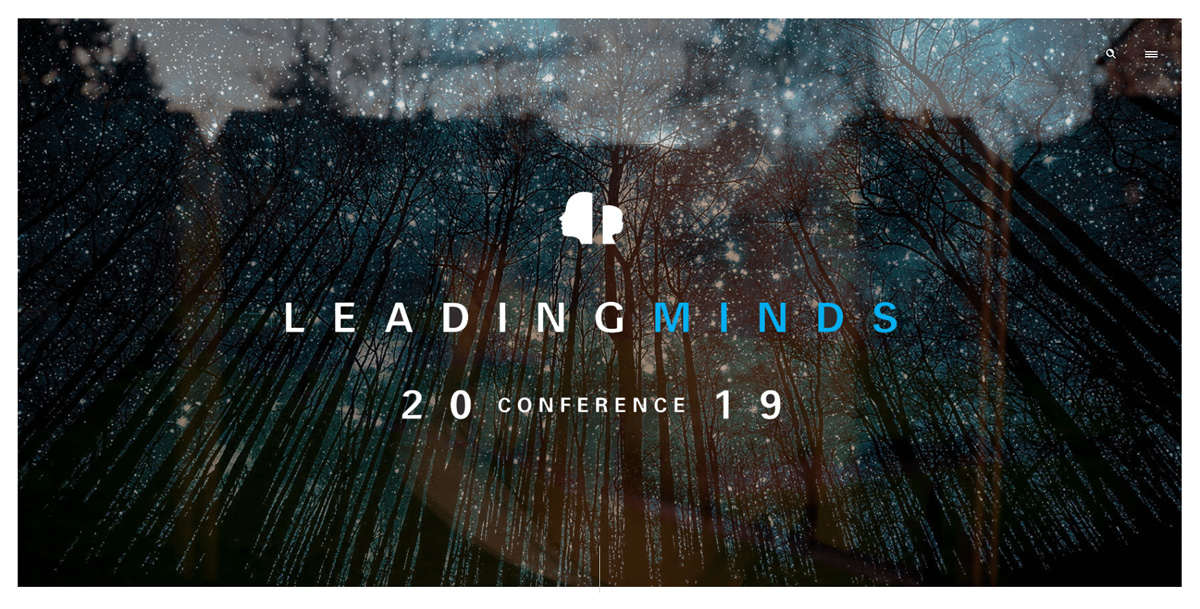 The line-up of guest speakers is expected to include Vikram Patel, a Harvard professor of global health and social medicine; English writer and activist on mental health Scarlett Curtis; Victor Ugo, founder of Mentally Aware Nigeria Initiative; Sibs Shongwe-La Mer, a filmmaker from South Africa; Victor Anthony Lopez Carmen, from Global Indigenous Youth Caucus in Mexico; ministers of health and youth from Kazakstan and Malaysia; and experts from The Lancet and major philanthropic foundations.

The Leading Minds conference is by invitation only; email LeadingMinds@unicef.org for further details.

To find out more about UNICEF’s global work, visit www.unicef.org