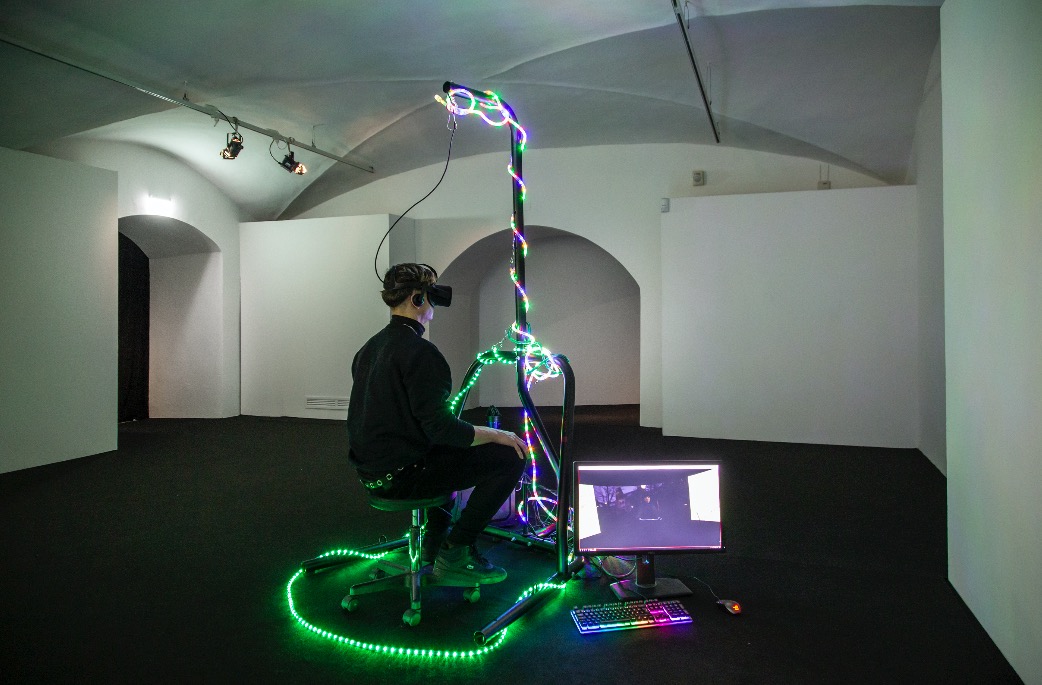 Art-centric cinema and contemporary art come together for two noteworthy events. Turner Prize winner Jeremy Deller will be the star of the 12th edition of Lo Schermo dell’Arte, taking place at Cinema La Compagnia and Palazzo Medici Riccardi. Four video works will be screened in the artists’ presence, colouring the experience as the London-born artist reveals details about the oeuvre that explores the complexities of the United Kingdom’s national identity as well as the socio-political evolution in the international sphere. The festival is coupled with the VISIO contemporary art exhibition at Palazzo Strozzi (November 12-December 1). Titled Moving Images After Post-Internet, the 12 video works by international artists under the age of 35 reflect on the digital revolution and the transformation of moving images. See www.schermodellarte.org for detailed programmes of both. 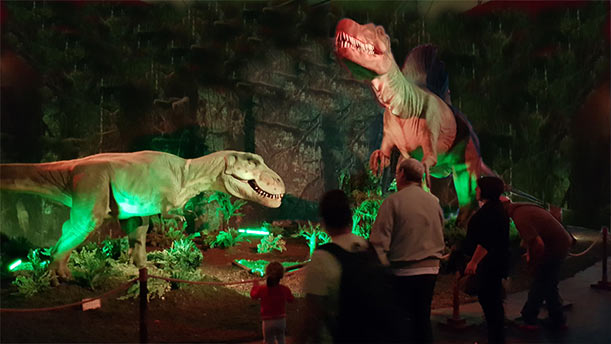 Something roarsome has come to Florence. Travel back in time to when dinosaurs roamed the earth as 250 million years ago are brought into the present with over 30 life-size dinosaurs recreated with sophisticated animatronics technology. Built under the guidance of a team of expert paleontologists, dinosaurs’ movements and behaviours are faithfully imitated, presenting an engaging and unique experience where you can meet these great creatures. Educational areas and interactive games allow visitors to explore their habitats and evolution with even an archaeological site available for children to hunt for fossils. Head back in time at www.dinosaurinvasion.it.

ARCHIVES/ Michelangelo and the Medici 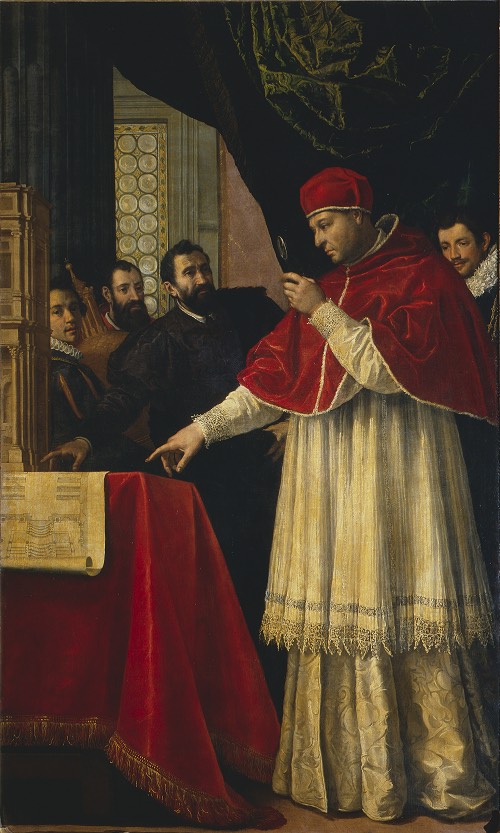 This archival exhibition explores the relationship between two of the best-known names in Florence. The Buonarroti Archive reveals treasures such as masterpieces created by Michelangelo in his youth, as well as 200 sketches and a large collection of letters documenting Michelangelo’s relationship with the Medici family. Learn more about the famed family and world-renowned artist through letters by his own hand, as well as those by Vasari and other noteworthy names. See more at www.casabuonarroti.it. 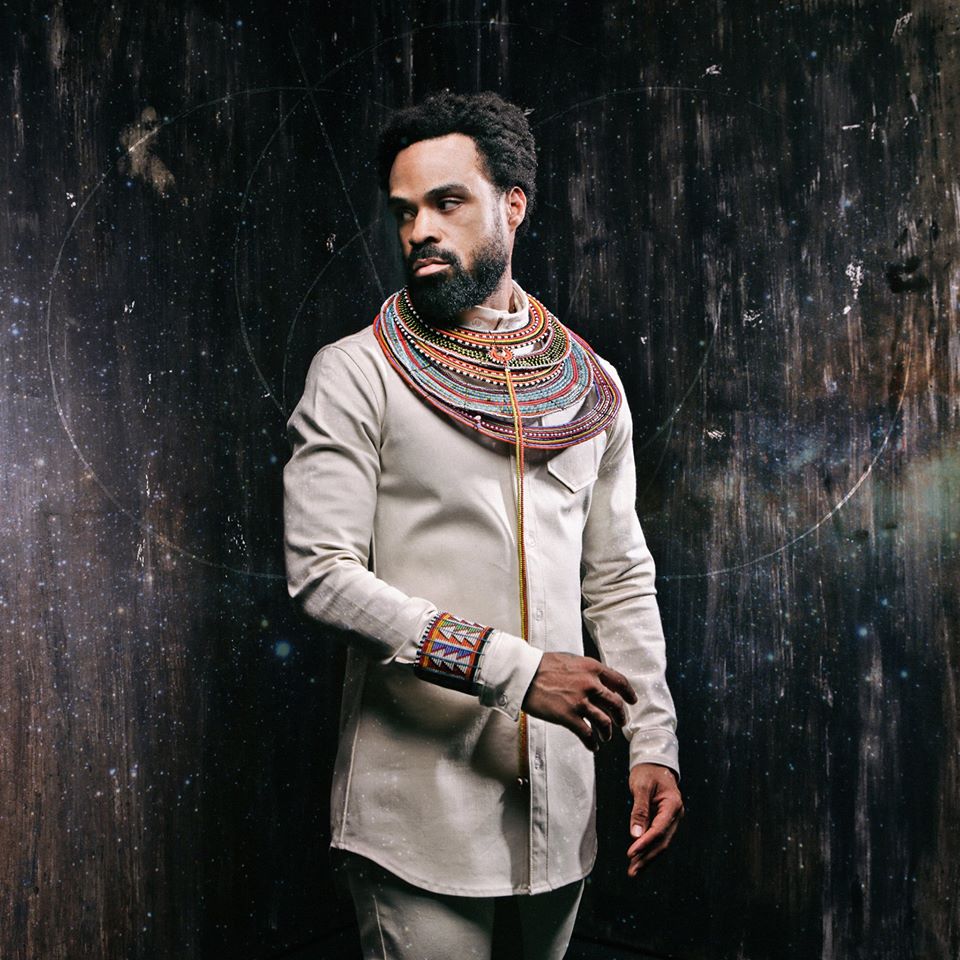 As part of the Musica dei Popoli festival dedicated to traditional, popular and world music, an unmissable live music performance takes place. From gospel to jazz, soul to blues and even hip-hop, Bilal Sayeed Oliver can do it all. The dynamic Philadelphia-born artist known simply as Bilal began his musical career in New York. He has since collaborated with many leading artists and has even been awarded a Grammy for his participation in Kendrick Lamar’s album To Pimp a Butterfly. The show at Flog Auditorium will feature Bilal and live band made up of Conley “Tone” Whitfield on bass, guitarist Randall Runyon and drummer Joseph “Joe Blaxx” Grissett. Tickets are purchasable at ticketone.it and cost 15 euro, or can be purchased at the door for 20 euro. Doors open at 9pm with live music kicking off at 10.30pm. 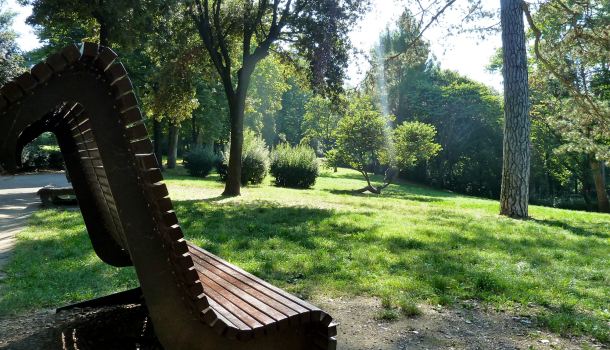 Workshops and walks for children to learn and love trees. Respect the world we live in: that’s the message behind the activities taking part in Boschetto park in Isolotto. With a walk aimed at 6-12 year olds and a children’s reading for those between 5 and 12, young people (and those that brought them) will come away with a renewed enthusiasm for our precious green areas. Events are free and require reservation by calling Valentina 339/1046140 or Max 368/7371801. More info and times available at www.isolottolegnaia.it 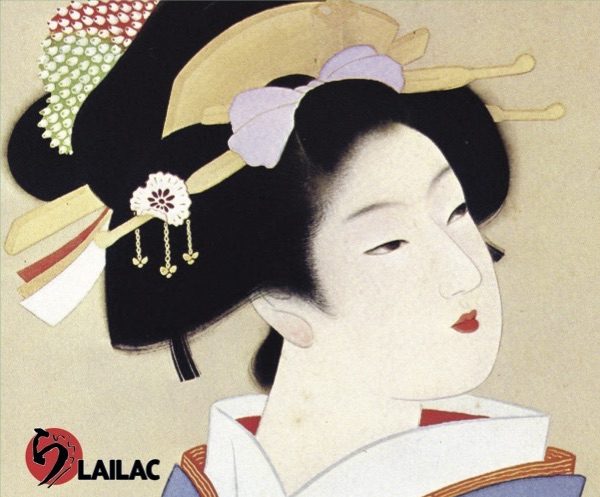 Take the tram to the “Resistenza” stop, just 20 minutes from Santa Maria Novella station and jump into Japan in all its glory. Organised by Japanese cultural association Lailac, the weekend will feature martial arts shows, sake tastings, Mangiappone (“Eat Japan”) food booths, origami, calligraphy, kimono demonstrations and the art of tea for all lovers of the ancient and enchanting Japanese culture. Admission is 2 euro; current Lailac members enter for free, check out www.festivalgiapponese.it. 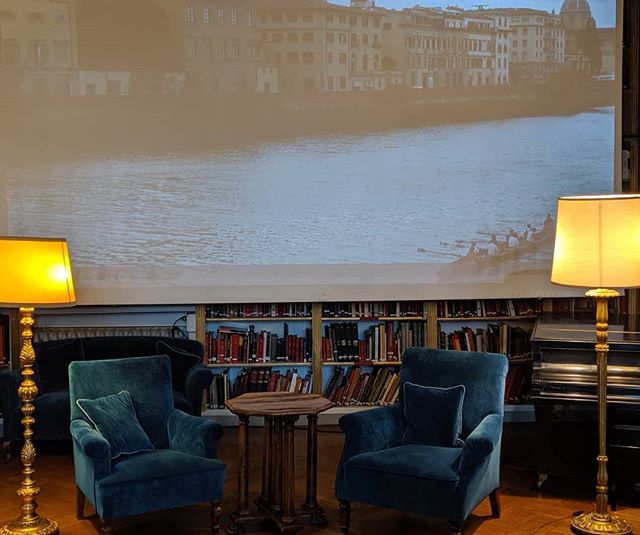 The perfect setting for inspiring conversations

A popular series of informal chats with inspiring individuals returns this month with our very own editor-in-chief Helen Farrell as guest speaker discussing the “cross and delight” (croce e delizia), aka the challenges and opportunities of magazine publishing in the 21st century. Texas-born blogger Girl in Florence, Georgette Jupe Pradier, will share her stories and experiences in this all-editorial evening that also features The Florentine Forecast by TF’s Jane Farrell to plot out the best events that lie ahead. The cost of admission is a minimum donation of 5 Euro per person collected at the door. All proceeds support The British Institute. RSVP required as seating is limited. To sign up see www.lungarnochats.com.