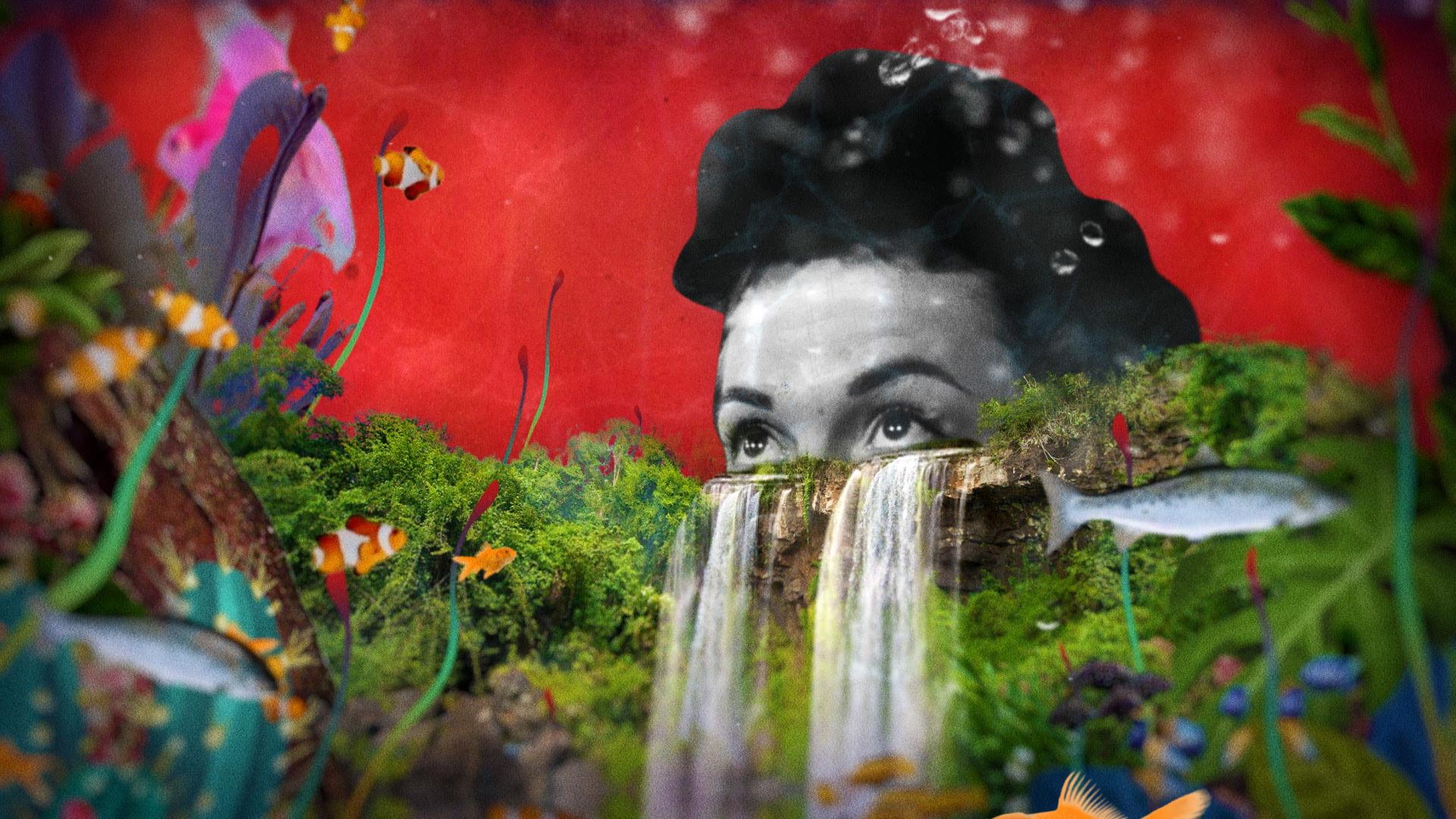 The 41st edition of the International Festival of Cinema and Women is directed by Paola Paoli and Maresa D’Arcangelo and features 38 national premieres from 11 countries. The festival focuses on two innovative feminist artists, Agnés Varda, a pioneer of feminist cinema, and Lina Mangiacapre, founder of the Le Nemesiache collective. Along with works by these intriguing filmmakers, there will also be guests such as Emanuela Piovano and Patrizia Pistagnesi (Italy), Laurence Ferreira Barbosa (Portugal-France), Mia Halme (Finland) Asthildur Kjartansdottir (Iceland) and Bayla Bela, Miss World Mongolia 2016, Miss World 2016 finalist and actress in the Marco Polo series on Netflix. All films explore the female point-of-view, and grant the stage solely to women’s cinema. Explore more at www.iwfffirenze.it. 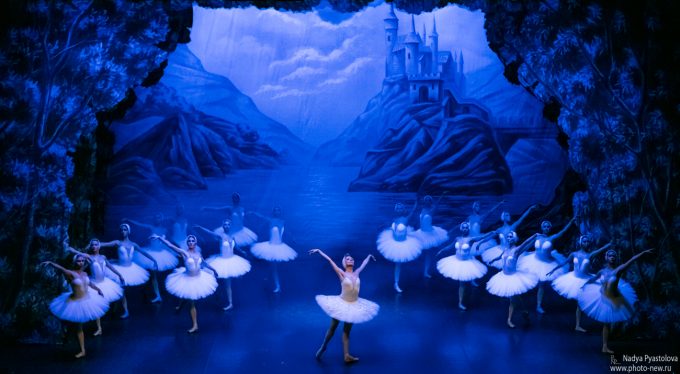 Two theatrical treats come to Florence this winter. The popular Saint Petersburg Ballet returns to Florence, this time with a new masterpiece: Swan Lake. Tchaikovsky’s fabled fantasy is performed by skilful and precise dancers from the Russian ballet school with flair and finesse. The romantic plot tells of Princess Odette, victim to a wicked spell by the evil magician Rothbart that condemns her to spend hours of the day in the guise of a white swan, only to be freed by true love. The stage is set for a desperate struggle to break the spell that would allow two young lovers to live happily ever after. The magical and dream-like tale transports you into a land of love, wickedness, and elegance that has charmed audiences for centuries. Book online at ticketone.it or see more at www.teatrodellapergola.com.

A two-day international cat show with the most extraordinary felines on the planet. With book presentations, information booths and volunteer activities for the protection of less fortunate cats, the “Cat for a Friend” international feline exhibition organised by Ente Nazionale Felinotecnica Italiana (ENFE). Cats compete for titles in the international championship and rare breeds from all over the world will compete in front of a jury with judges from Belgium, Belarus, France and Italy. You can even adopt a cat, so you might take home more than expected! Tickets can be purchased on site during the event at the event ticket office. See www.ungattoperamico.it for prices and more info.

CAMPAIGN/ International Day for the Elimination of Violence against Women 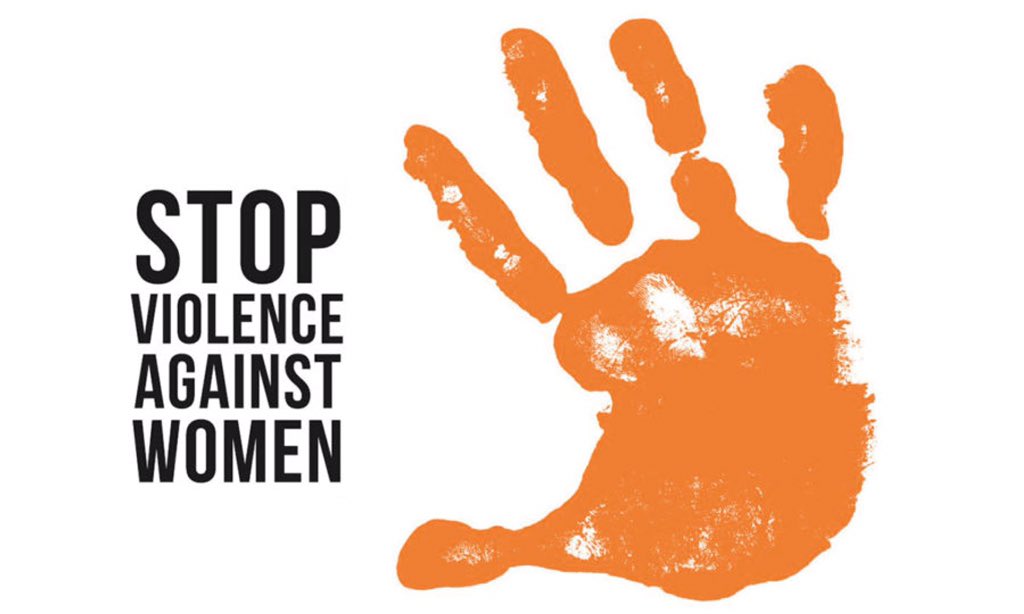 November 25 is the day of the year dedicated to raising global awareness about females who are subjected to rape, domestic violence and other forms of trauma. A number of organisations in Florence work to eliminate this issue. Artemisia anti-violence centre is one such group, which continues to run the campaign titled #tudachepartestai (whose side are you on?). The campaign asks individuals to wear a red flower as a sign of their support or to purchase red stickers as a small way to donate to their work and stand with them in their endeavour to eliminate violence. Their events can be found here.  A list of talks held at local libraries all over Florence on the subject can be found here. The flag flying above the Palazzo Vecchio will be at half-mast to honour the victims of domestic violence and to condemn violence against women. Cinema La Compagnia will host screenings of Polytechnique at 3pm, The Voices of Eva at 7pm and Women without men at 9pm on November 25, all focused on gender discrimination. The University of Florence will host a screening of the film She is not for sale, taking place on November 26 at 3pm in Room 107 of the FORLILPSI Department. The screening will be followed by a debate about the issue of human trafficking and female victims of violence, hosted by Progetto Arcobaleno. See here for the event details.

In the Renaissance city for Thanksgiving this November 28 and looking for somewhere to celebrate? We’ve rounded up some top turkey spots so you won’t be short of options. See our list here.