International Day for the Elimination of Violence against Women

November 25 is the day dedicated to raising global awareness about females who are subjected to rape, domestic violence and other forms of trauma. The flag above the Palazzo Vecchio will be flown at half-mast as a mark of solidarity with victims of domestic violence and to condemn all acts of violence against women.

“A symbolic day like November 25 means that we reflect on an issue that continues to be dramatically current,” commented Sara Funaro, city councillor for equal opportunities. “The violence that women suffer at home and in public is a plague on our society, and the figures show this. Three women are killed every week in Italy, with 142 victims in total in 2018.”

The most dangerous place at Palazzo Vecchio 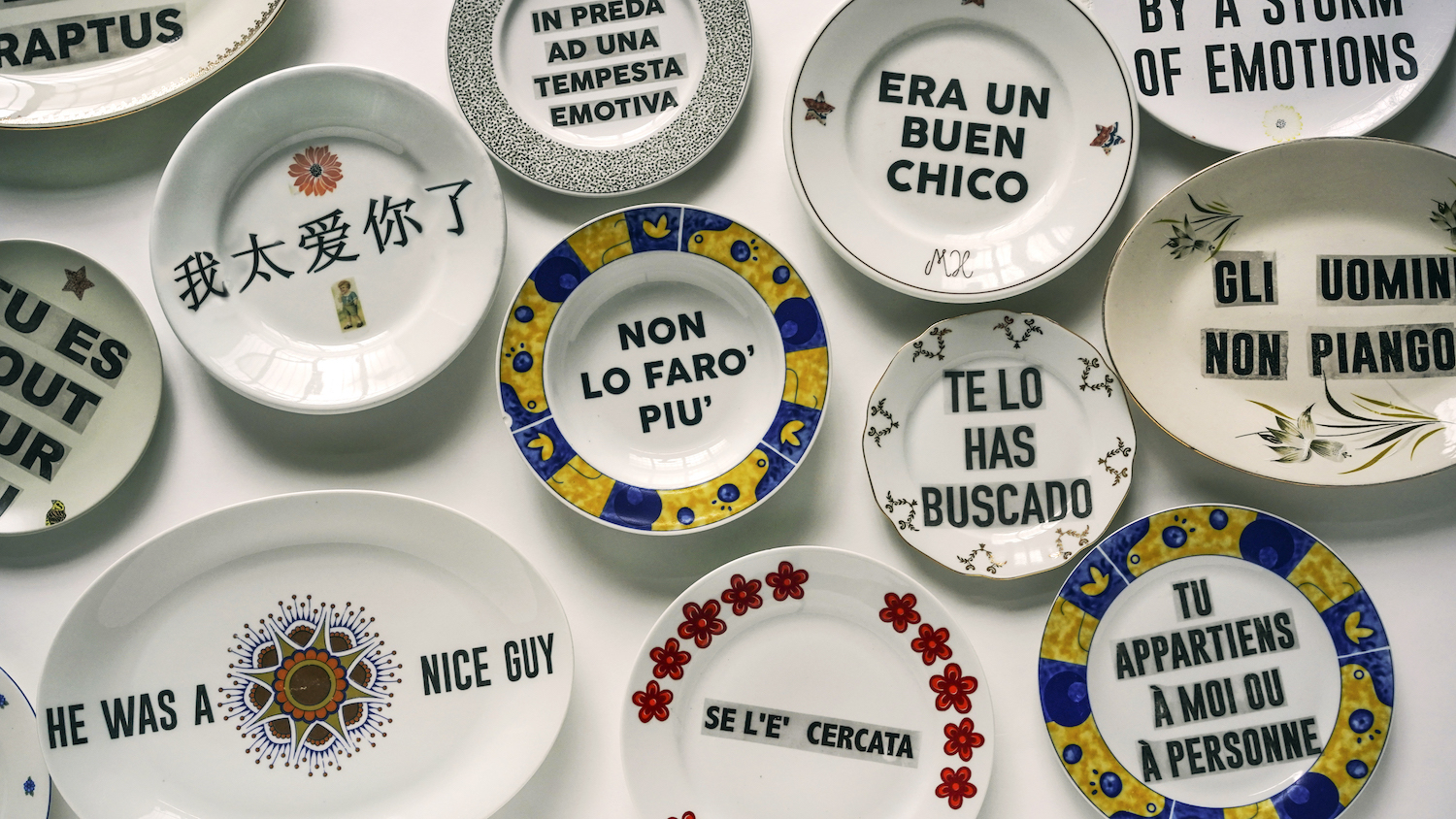 Silvia Levenson and Natalia Saurin’s installation Il luogo più pericoloso will be held in the Michelozzo courtyard at the Palazzo Vecchio. On November 25, from 11am to 7pm, 94 china plates decorated with phrases extrapolated from the press that are often used to diminish episodes of violence against women. The number 94 was chosen for a reason: it’s the number of women killed in Italy in 2019.

We Stand TogetHER at Museo Novecento 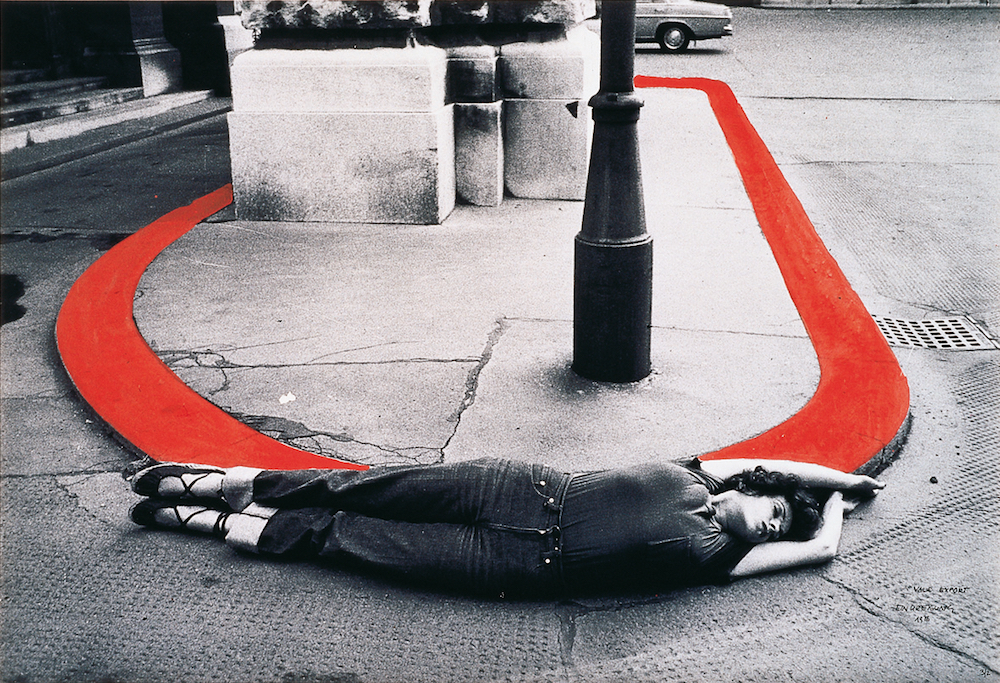 On November 25, Museo Novecento is holding We Stand TogetHER, a series of art-centric projects. Works by Austrian performer and photographer Valie Export will zoom in on issues related to gender identity, freedom of expression and sensuality, while two works by Roman artist Silvia Giambrone will focus on the domestication of violence on the second floor of the museum.

Break the Silence at Villa Sassetti 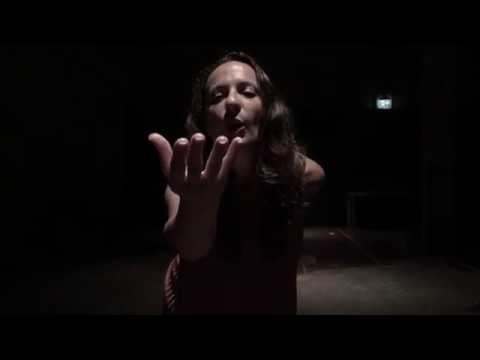 Marisa Garreffa, Isanna Generali, Silvia Cleri and Benedetta Montisi are the artists behind Break the Silence, an art exhibit on gender-based violence. The opening night takes place on November 25, from 7 to 9pm, at Villa Sassetti (via Bolognese 120, Florence). Expected moving performances and visual art featuring intense content related to sexual violence. For admission, RSVP with your name to TLU209@nyu.edu. 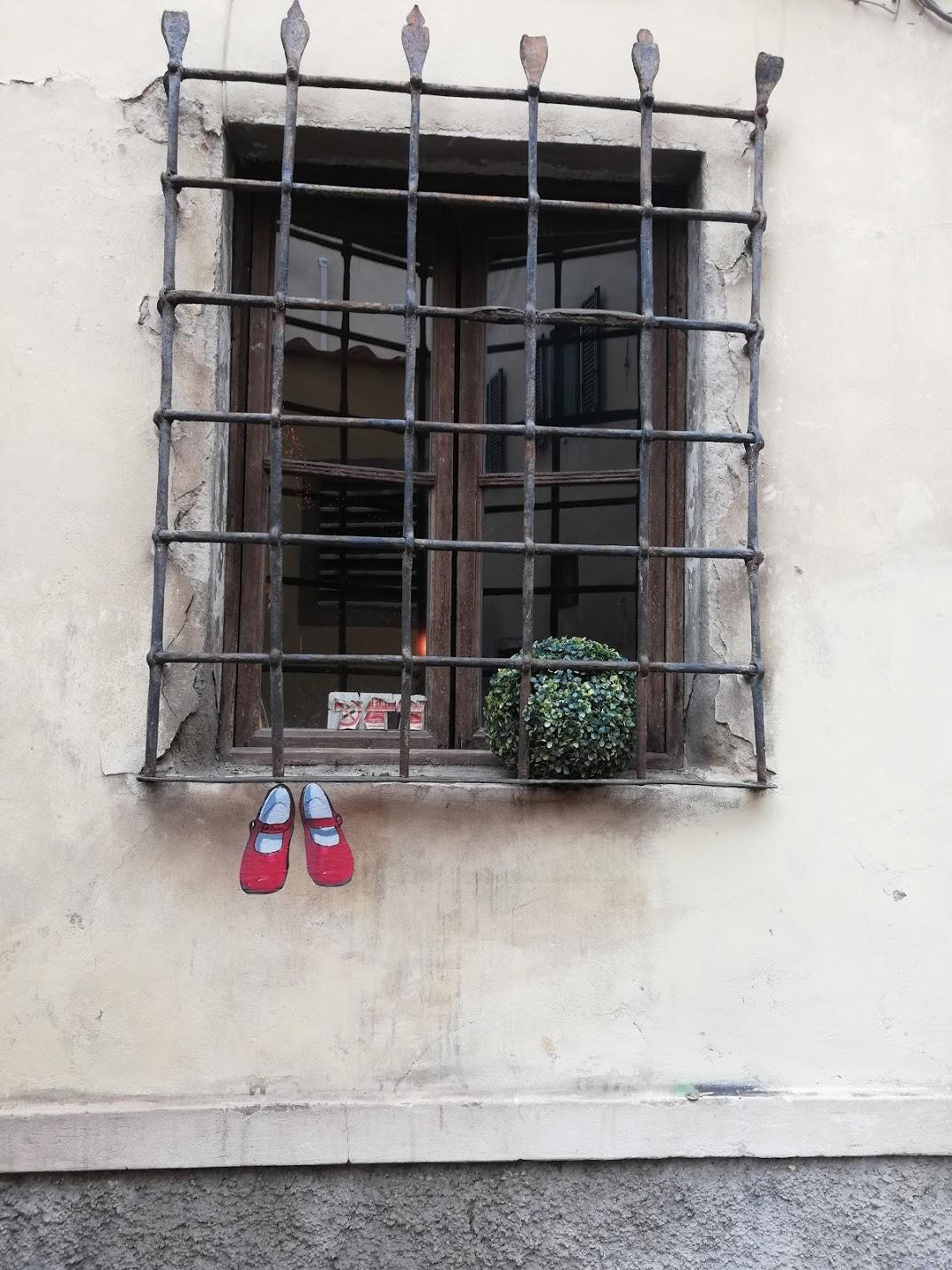 Florentine street artist Footloose is pasting trademark red shoes around the Oltrarno as a symbol of solidarity in the fight against violence to women. 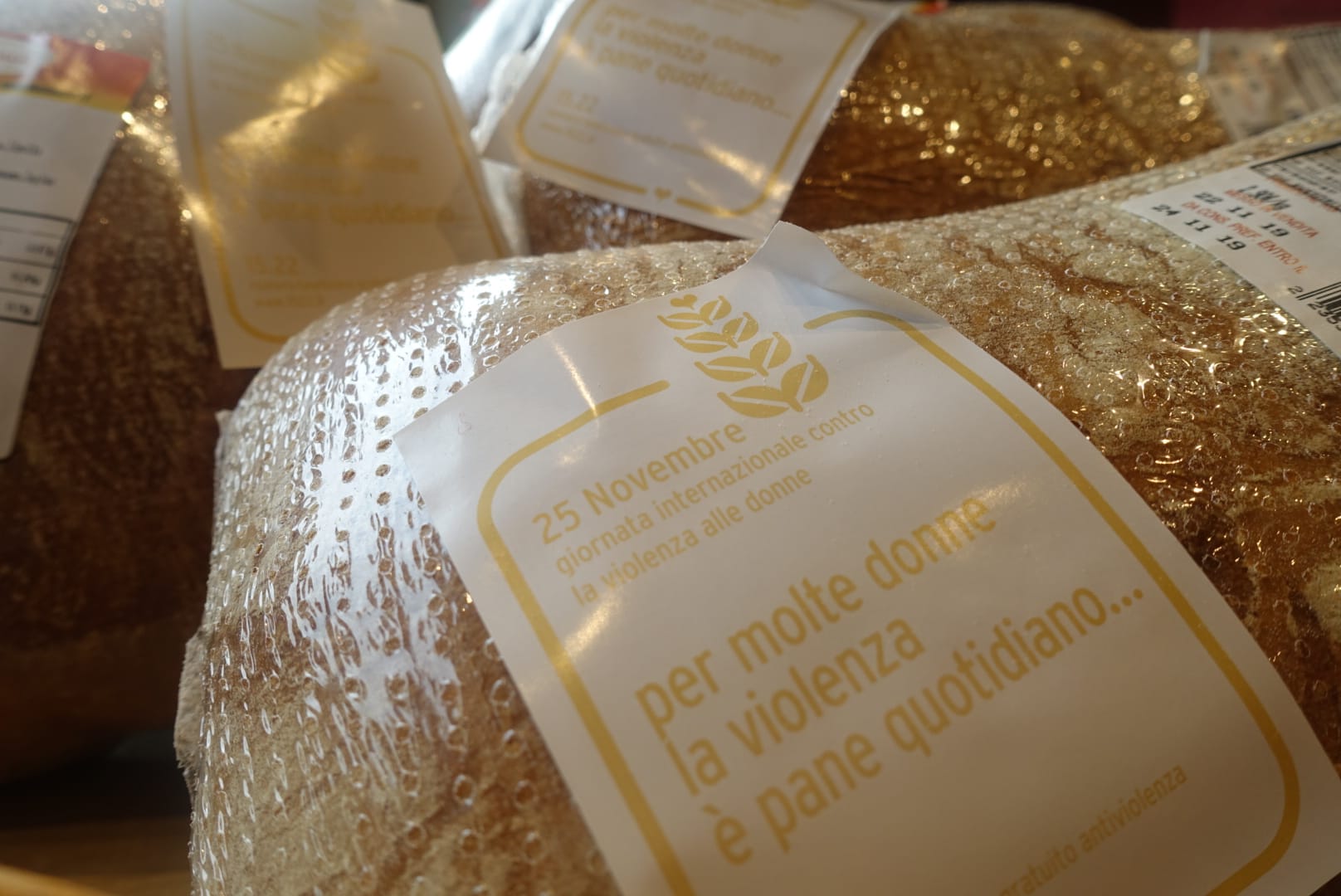 Supermarket chain Unicoop Firenze will be selling bread marked with the phone number 1522 and giving some of the proceeds to women’s shelters and help centres in Tuscany. On November 25, shoppers are encouraged to buy bread while spreading the word about the right number to ring to report stalking and violence against women. The campaign is partnered by the Tuscany regional government, Tosca antiviolence centre and Ginestra antiviolence federation.

1522 is the freephone number to report violence against women in Italy. Open 24 hours a day, a fully trained multilingual staff answer calls in Italian, English, French, Spanish and Arabic. They provide useful information and direct victims to anti-violence centres and shelters.

The Artemisia anti-violence centre continues to run the campaign titled #tudachepartestai (whose side are you on?). The campaign asks individuals to wear a red flower as a sign of their support or to purchase red stickers as a small way to donate to their work and stand with them in their endeavour to eliminate violence. Their events can be found here.

On November 22, talks will be held in the auditorium of local newspaper La Nazione. Starting at 5.30pm, the prefect of Florence, Laura Lega; the CEO of Toscana Aeroporti Gina Giani and the secretary general of the Chamber of Commerce of Florence, Laura Benedetto, will join the editor of La Nazione, Agnese Pini, to discuss issues related to violence against women. Paola Alberti Noli, the mother of Michela Noli who was killed by her ex-husband in 2017, will explain her perspective.

A list of talks held at local libraries all over Florence on the subject can be found here.

Film and cinema in Florence

Cinema La Compagnia will host screenings of Polytechnique at 3pm, The Voices of Eva at 7pm and Women without men at 9pm on November 25, all focused on gender discrimination.

The University of Florence will host a screening of the film She is not for sale, taking place on November 26 at 3pm in Room 107 of the FORLILPSI Department. The screening will be followed by a debate about the issue of human trafficking and female victims of violence, hosted by Progetto Arcobaleno. See here for the event details.

A Florence rape survivor speaks out