Winter threatens to be excessively long without a really good read. Here’s our pick of printed matter about Florence. 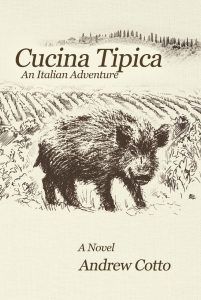 Andrew Cotto’s Cucina Tipica: An Italian Adventure is the story of Jacoby Pines, a disheartened American who arrives in Italy on holiday and decides he never wants to leave. What follows is a food-filled, travel-laden adventure about one man’s quest for an antiquated
existence in the modern world. 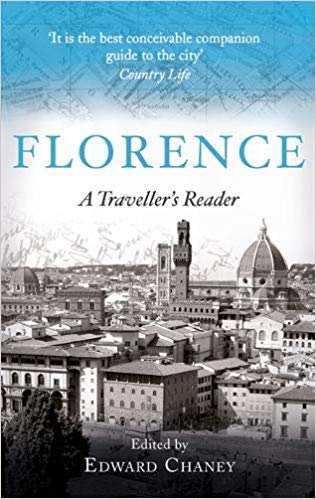 In Florence. A Traveller’s Reader, edited by Edward Chaney, the city’s rich and glorious past is brought vividly to life for the tourist of today through the medium of letters, diaries and memoirs of travellers to Florence from past centuries and of the Florentines themselves. 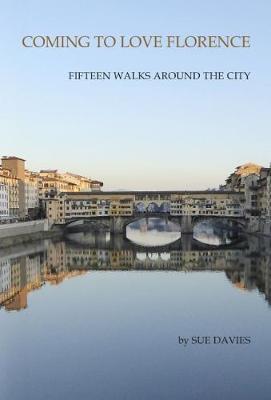 Sue Davies offers 15 walks around the Tuscan capital in her personally researched guidebook Coming to Love Florence. The strolls take in all the major museums, monuments and churches in the centre and offers timings and maps as well as a potted history of Florence and its artists. 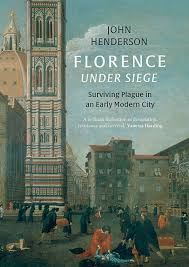 Florence Under Siege. Surviving Plague in an Early Modern City, penned by professor of Italian Renaissance history John Henderson, is a vivid recreation of how the governors and governed of early 17th-century Florence confronted, suffered and survived a major epidemic of plague.

You’ll find most of them at the Paperback Exchange (via delle Oche 4R, Florence) and in other international bookstores.