Uffizi acquires The Expulsion of Hagar

The Uffizi Galleries have acquired The Expulsion of Hagar by the 19th-century Florentine painter Giuseppe Bezzuoli. The oil painting will be among 100 works in an exhibition dedicated to Bezzuoli, which opens at the Uffizi on April 2.

The Expulsion of Hagar depicts an episode from the Book of Genesis, in which Abraham sends away his handmaiden Hagar with Ishmael, the child that she bore him. A favourite subject for artists on account of its human themes of pain, love and jealousy, Bezzuoli’s version contrasts the emotional distance between Hagar and Abraham with Ishmael’s farewell embrace of his half-brother Isaac, Abraham’s son by his wife Sarah. 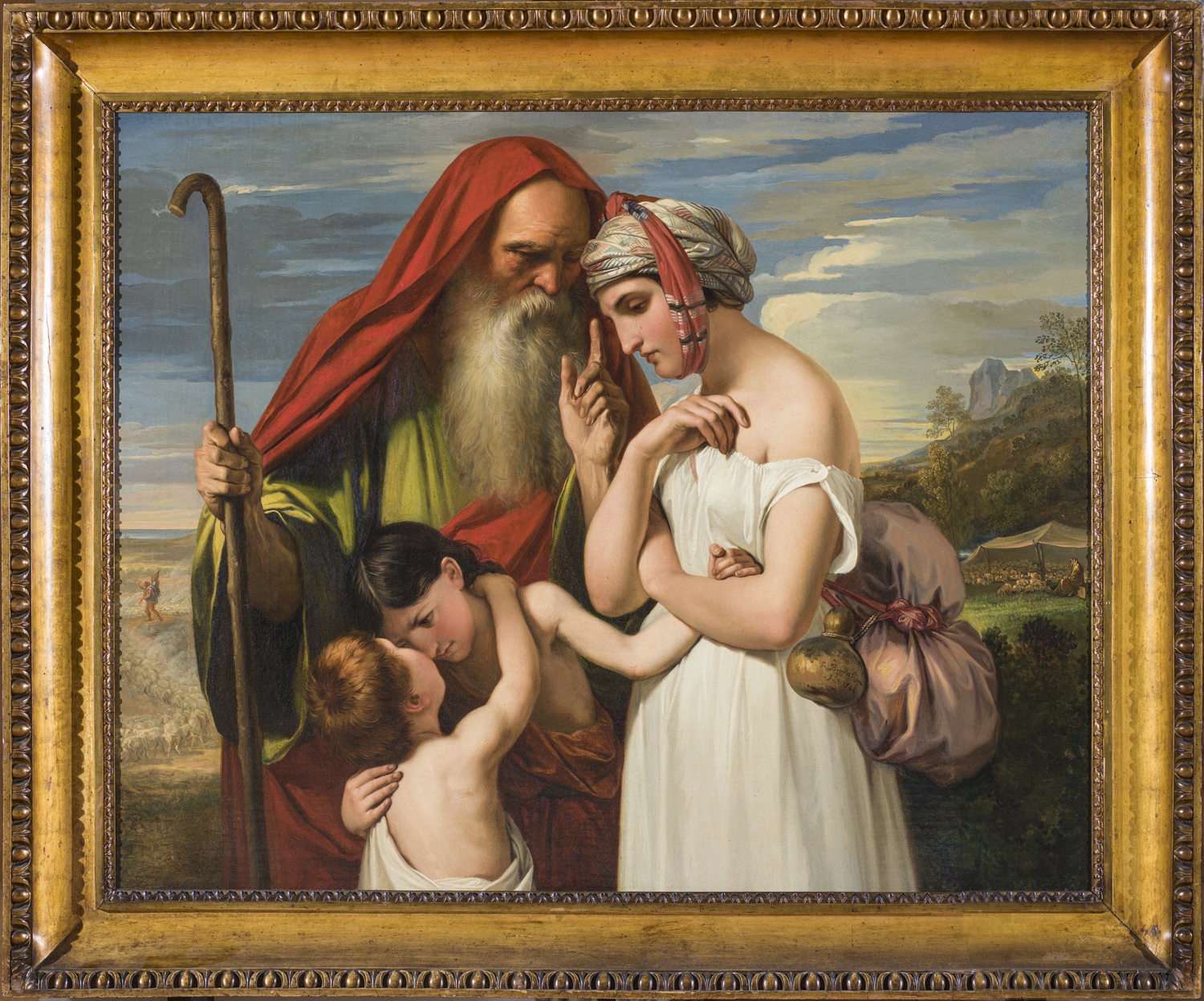 Bezzuoli: The Expulsion of Hagar

Bezzuoli was born in Florence in 1784 and was apprenticed to Pietro Benvenuti at the court of Napoleon’s sister Elisa Baciocchi, to whom his Hagar bears a certain resemblance. In 1844, he painted The Expulsion of Hagar, which was displayed in the Accademia in the same year. The influence of the Venetian and Bolognese schools are evident in the painting, not least in the brilliant, tactile colours of the figures’ skin and clothes.

The Uffizi acquired the canvas from the art collector Enrico Giordani, who has also donated a number of Bezzuoli’s sketches and documents to the gallery. In the words of the Uffizi director Eike Schmidt, “No fewer than three masterpieces by Bezzuoli have come to the Uffizi this year, and we thought it only fitting that we should organise a monographic exhibition in his honour.”