Cultural twinning between the Uffizi and Siena

The Uffizi Galleries and the City of Siena have met to discuss future cultural collaborations between Florence and Siena.

The Uffizi Galleries and the City of Siena have met to discuss future cultural collaborations between Florence and Siena.

Eike Schmidt, the director of the Uffizi Galleries, and Mayor of Siena Luigi De Mossi talked about the possible repatriation of two paintings by Daniele da Volterra, which the Uffizi recently acquired from the Sienese Pannocchieschi d’Elci family. More concretely, they agreed that Masaccio’s Madonna del Solletico, currently housed in the Uffizi, will be a centrepiece of an exhibition held in the crypt of the Siena Cathedral.

Another subject of discussion was two paintings by the German Renaissance painter Albrecht Altdorfer. Schmidt confirmed that two scenes from the life of Saint Florian, which originally belonged to Siena’s Spannocchi collection but which have been kept at the Uffizi since 1913, will return to their original city. The Uffizi will also send certain works by Giovanni Antonio Bazzi, known as “Il Sodoma”, to Siena for a forthcoming exhibition. 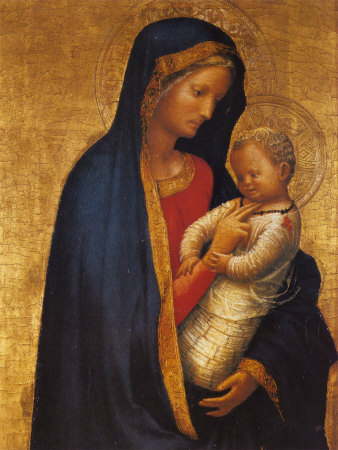 The meeting also represented the start of a joint musical venture between the two cities, with Schmidt inviting Siena’s Accademia Musicale Chigiana to play in the Sala Bianca in Palazzo Pitti.

Schmidt commented: “In recent years the Uffizi Galleries has committed itself to the cause of the region’s lesser-known museums. We are honoured to work with Siena in this interregional pact.”

De Mossi, for this part, had this to say: “I am sure that this collaboration will see great results in the cultural field, as we set civic rivalries aside in order to build one of the most, if not the most prestigious museum circuit in the world.”