The Uffizi Galleries have come into possession of four Renaissance sketches, one of which depicts a horse from behind and once belonged to Jackie Kennedy, wife of former US President John F. Kennedy.

The four sketches, two by Foggini and two by seventeenth-century painter Baldassare Franceschini (usually known as Volterrano), were acquired on behalf of the museum complex by non-profit organisation Friends of the Uffizi, who were in New York for a week of auctions. Foggini’s horse sketch was bought from Christie’s but was once owned by Jackie Kennedy, who made art and culture a priority of her role as First Lady. 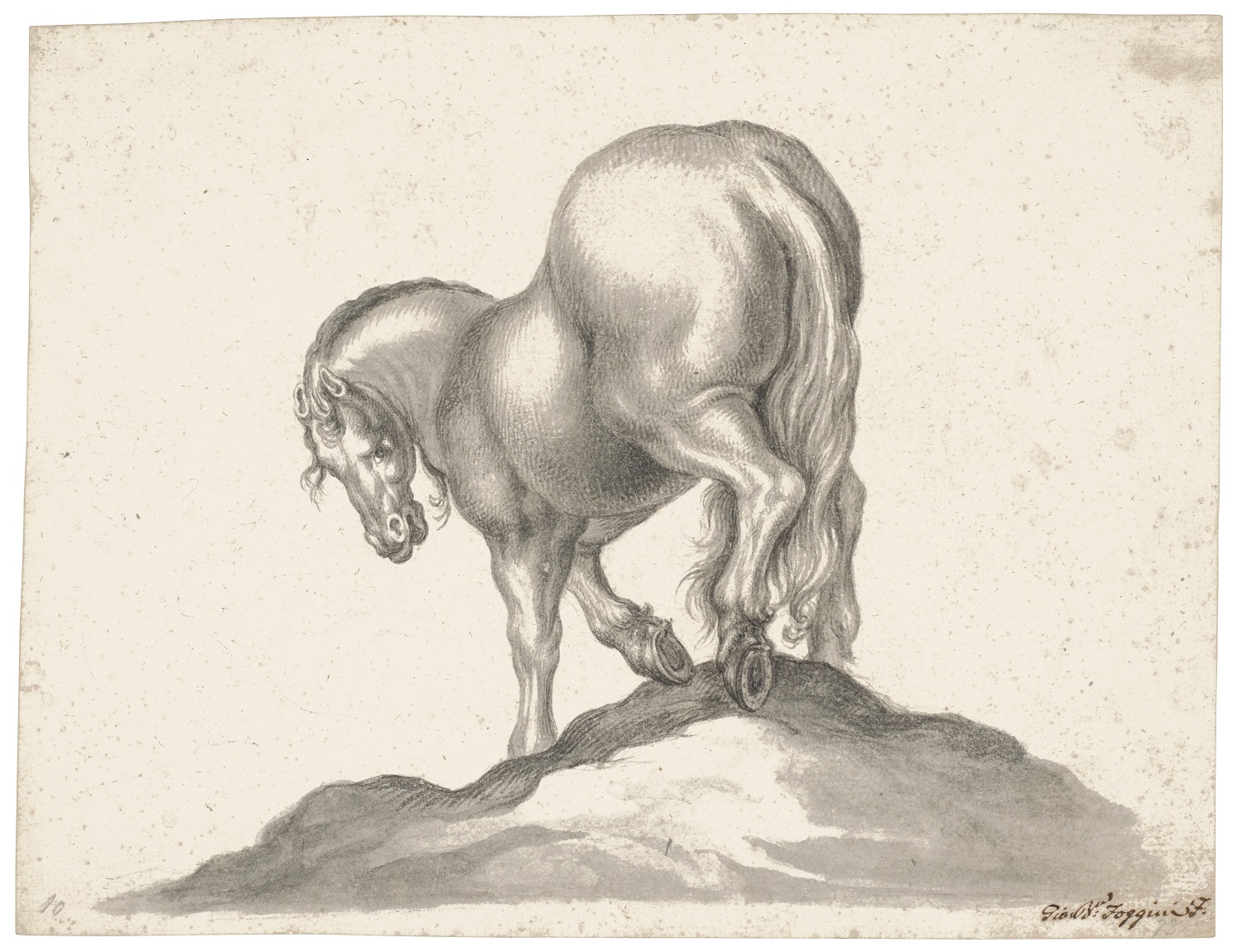 Sketch of a horse from behind, by Giovanni Battista Foggini

Foggini’s other drawing—Neptune pursuing Coronis—came from Sotheby’s, as did Franceschini’s two sketches of kneeling Apostles, studies for frescoes which he painted in the basilica of Santissima Annunziata.

The Uffizi is already home to hundreds of sketches by both artists. Foggini, in fact, was a one of the protagonists of Plasmato dal Fuoco, Palazzo Pitti’s recent exhibition of baroque bronzes.