It was a cold morning in February, and he had walked all the way to Florence from the woods of the Mugello. Jimmy, a young wild boar with two good tusks, a bristly tuft of hair and an excellent sense of smell, sat in front of the entrance to the Uffizi, and sniffed the air.

The museum guard watched him curiously for a few minutes, before asking: “Are you looking for something, lad?”

“I smelled the smell of spring!” Jimmy answered, his snout quivering, “I followed it, and I’ve ended up here.” 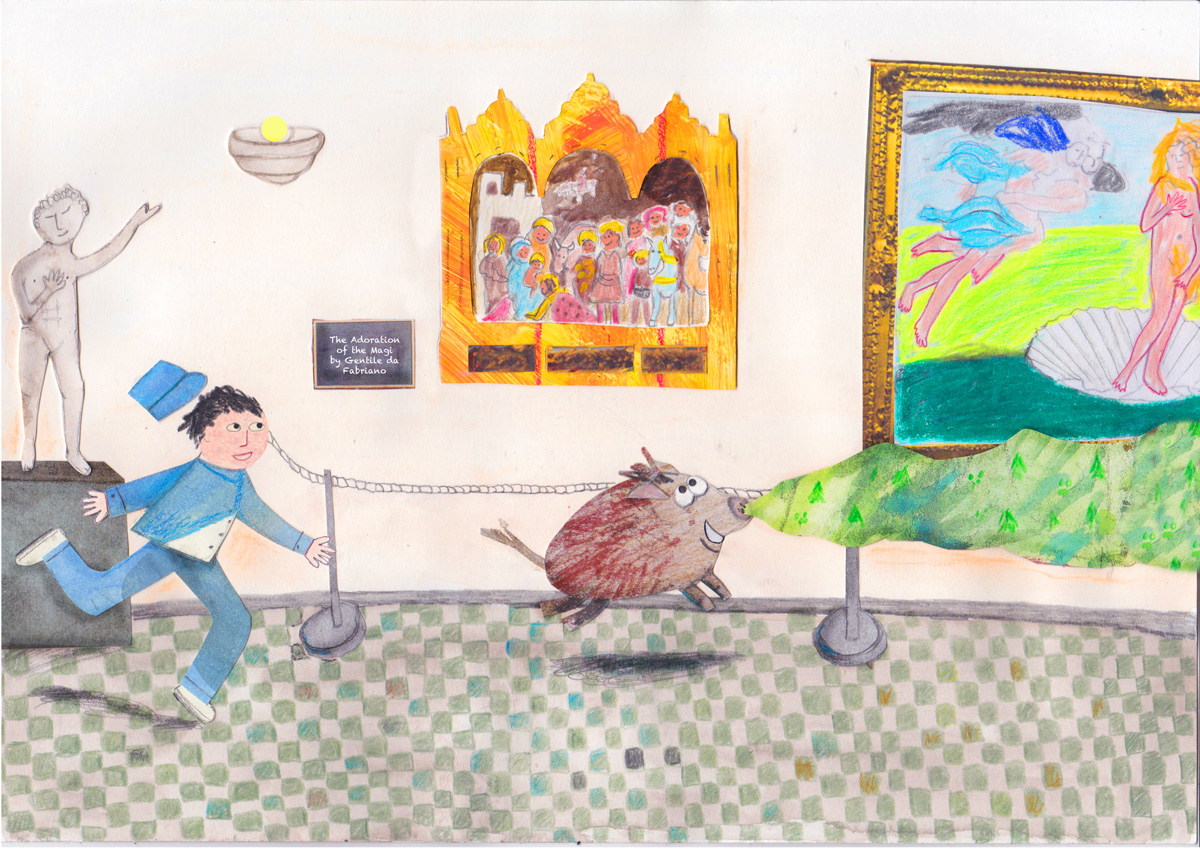 The guard smiled. “I think your nose is playing a cruel trick on you. We’re in the deep midwinter: can’t you feel how cold it is? Maybe you’re a bit sniffly.”

But Jimmy, who was convinced, did not give up. “No sir, no, I can smell it! I’m sure, I can’t be wrong! Could you let me into the museum?”

The guard had his doubts, but Jimmy seemed like a good lad. He let him in.

For Jimmy, it was like stepping into a kaleidoscope of smells: the fragrance of incense from the Adoration of the Magi, the scent of sea and seashells from The Birth of Venus, the aroma of wine from the hand of Bacchus, and the tang of wood from the cherub’s lute. It was as if someone was gently patting his snout.

Dazed as a boxer but as happy as a child, Jimmy went on following the smell that had brought him there in the first place, until he found himself in a room with Botticelli’s Primavera. “There it is!” said Jimmy. The guard, who had followed him inside, couldn’t believe his nose: he too now caught the unmistakeable scent of spring.

“I’ve been working here for years and this is the first time I’ve smelled this fantastic smell,” the guard gasped. “Is it really possible?”

The wise young Jimmy, who was heading towards the exit, replied. “Beauty is in the eye of the beholder: so the smell is in the nostrils of the smeller. The sense of beauty is found in the scents of beauty. Before, your nose was blind. But you only have to believe in your senses, and they are awakened again.”

“And of course, the opposite is true,” he added, having reached the door and about to make his way back to the countryside. “The ugly goes hand in hand with bad smells. Do you know how hard it was to get here, through such a pongy city?”

Suddenly the guard, who had come out into the loggia to wave him goodbye, understood. He had just trodden in a dog poo, left by someone who was very far away from the smell of beauty. 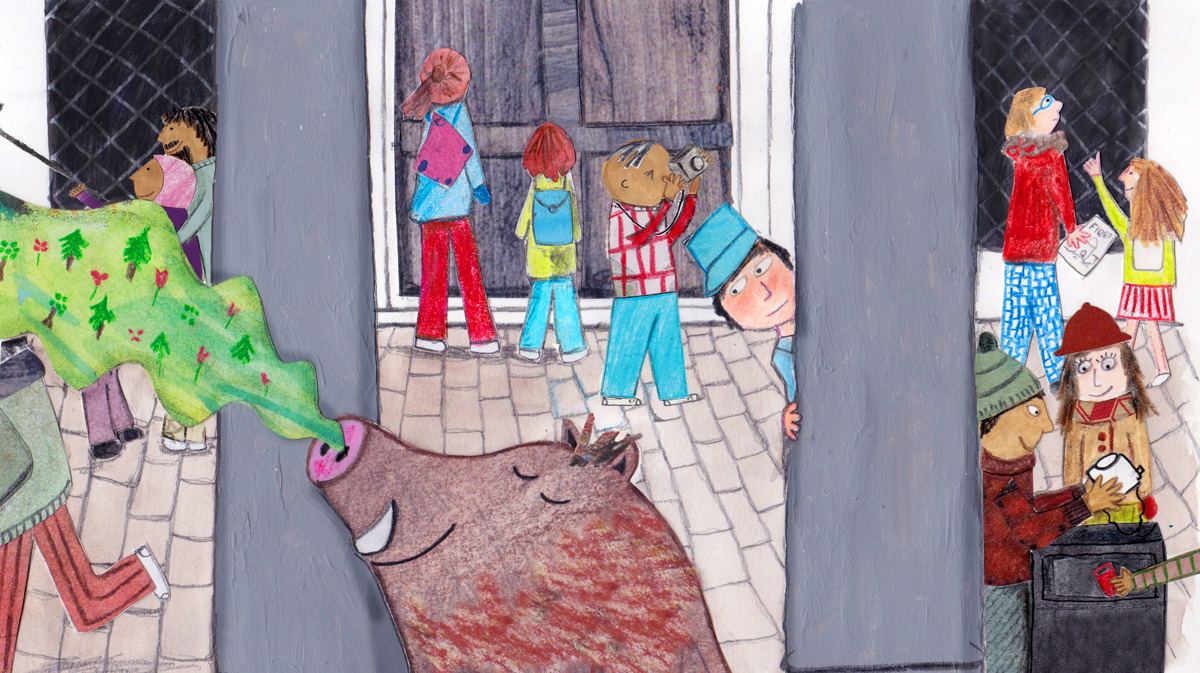 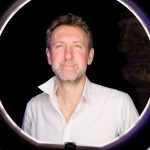 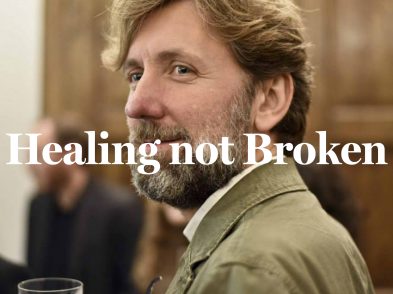 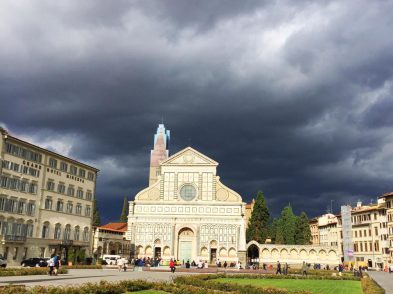 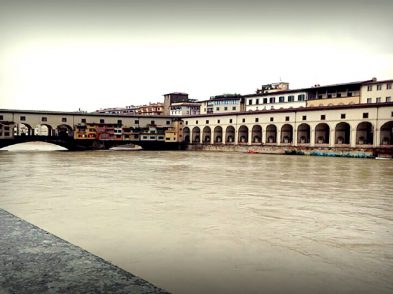 What has been done in the last fifty years to minimize the risk of flooding in Florence?