An instant way to visit the Uffizi during quarantine

The Uffizi has launched a social media campaign aimed at bringing its art to everyone in Italy who is legally obliged to remain at home in order to curb the spread of Covid-19. 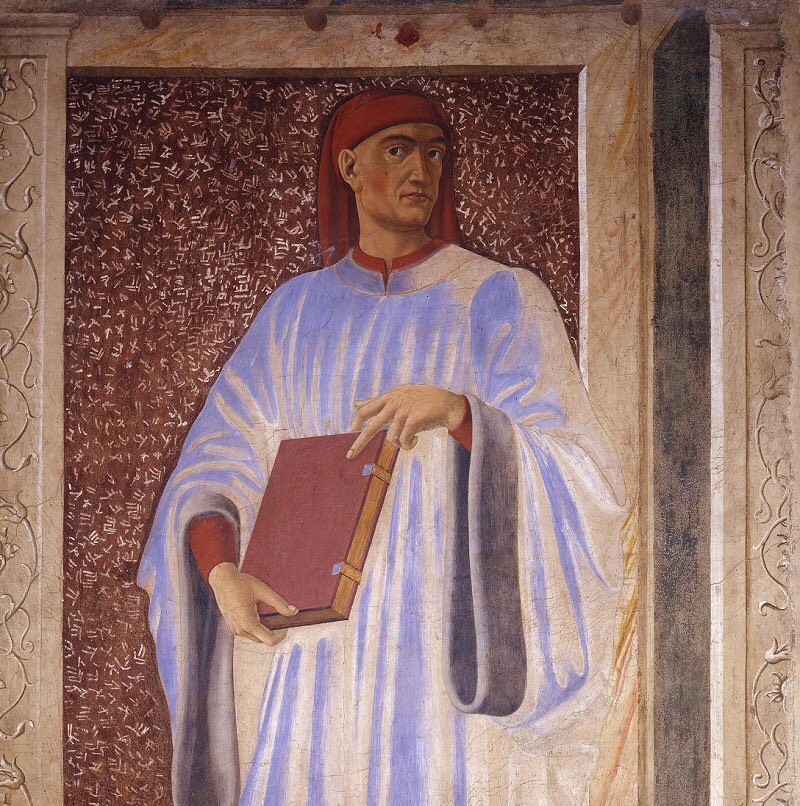 Caption on @uffizigalleries IG: Do you know the illustrious men by Andrea del Castagno? They are at the Uffizi and, among the others, they feature #Dante, #Petrarca and #Boccaccio, the three fathers of Italian language. Boccaccio transformed the language spoken by the people, the vernacular, into literature: it was 1348 in Florence and the just born Italian language became the metaphoric antidote to the Black Death. Decameron was the vaccine: 100 stories for 10 days. Composed of popular, realistic, licentious novels, the Decameron recalls the ancient figure of the storyteller, present in every oral tradition. Aoidos and rhapsodos brought to life Iliad and Odyssey… troubadour and troubairitz created French Middle-Age poetry, as it occurred for the Sicilian poetic school. Geoffrey #Chaucer got inspiration from Boccaccio’s fiction.
Now it’s up to us: #UffiziDecameron is born … one work a day, told by the people working inside the most beautiful museums of the world! ?On all our social channels, now also on Facebook.

Every day the Uffizi’s Instagram and Twitter will publish photos, stories and videos of different artworks, including from Palazzo Pitti and the Boboli Gardens. An official Gallerie degli Uffizi Facebook page has just been launched too.

The name of the campaign, which has the hashtag #UffiziDecameron, is inspired by one of the most celebrated masterpieces of Tuscan and Italian literature, the Decameron by Giovanni Boccaccio. Set in the 14th century at the time of the plague, it concerns ten friends who retreat to the hills outside Florence for cleaner air and who pass their ten days there by telling ten stories each, making for a total of 100 tales. (Something we’re encouraging at The Florentine with our literary competition.)

Uffizi Decameron is currently the only way to look inside the world-famous gallery, which is closed in accordance with emergency measures set down by the Ministry of Health.

“The treasures of the Uffizi, Palazzo Pitti and Boboli Gardens will keep you company over these weeks, in which we make common cause against the virus,” said Eike Schmidt, director of the Uffizi Galleries. “We will tell stories everyday, just like in Boccaccio’s masterpiece. We will avoid every contagion, save that of beauty.”