In Touch at Palazzo Strozzi

On the back of Uffizi Decameron, the Uffizi Galleries’ drive to bring art to audiences via social media, Palazzo Strozzi has launched a similar project: In Touch.

The move comes after the Italian government’s decision to close all museums until April 3 to contain the spread of Covid-19. In Touch represents an evolution of the gallery’s blog, palazzostrozzi.org, and aims to breach the distance that the emergency measures have set between art and audience. 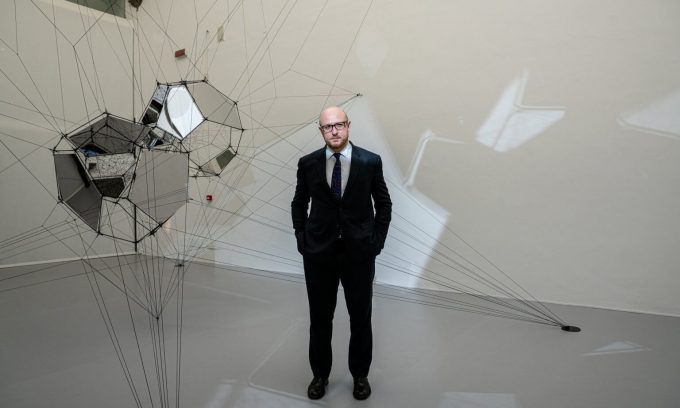 In Touch is a finite project, scheduled to last as long as the emergency health measures remain in force. It will feed Palazzo Strozzi’s Facebook and Instagram with a constant stream of images and videos of exhibits, with accompanying information. The first exhibition to be transposed onto this new medium will be Tomás Saraceno’s Aria.

Arturo Galansino, director general of Palazzo Strozzi, commented, “In the coming weeks we will continue to advance these visions of future and reality that Tomás Saraceno has laid out. We will do so in new ways, across distance, aiming to stimulate reflection via the language that we understand best, that of art.”