Family life during lockdown in Florence

I get up at 4am—uncharacteristically, I can assure you—and make a strong cup of coffee. Sitting on the still-dark balcony, I wait for the sun to rise, breathing in air that has become notably cleaner these last few weeks, and attempting to extract some sense from this strange new world we’re living in. My husband is awake too, having never really gone to sleep, brain kept in constant agitation by endless streams of news coverage. The only sound I can hear is that of the birds, also surely trying to figure out what has happened to all the humans. I know that, in a few hours, my three-year-old will wake up and the working day will start from my makeshift office in the study/playroom. We have breakfast together and then I retreat to the desk, feeling a degree of guilt that I’m not dedicating myself to replacing the activities he’s used to enjoying at scuola materna, yet also an undeniable relief that I have something to distract me. Being present in the house, but also not, means there’s a certain amount of confusion for my toddler. Every now and then he comes to the glass door to where I’m working and just stands behind it, knowing that he shouldn’t disturb me, yet curious to find out what I’m up to. I can’t resist and take a five-minute cuddle break, a perk of working from home. He looks up at me, hopefully asking “Have you finished working now?” It’s only 9.30am, but I say, “Nearly” and lead him to his own table and chair beside mine where he sits dutifully concentrating on colouring a picture of blue skies, vast fields and roaming animals. 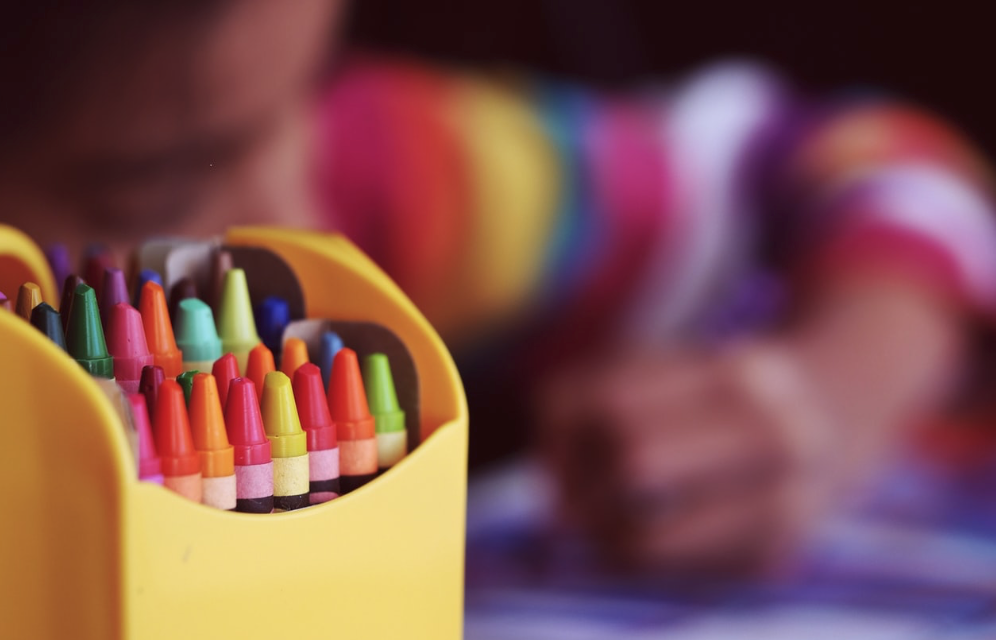 We’re trying to eat better, exercise more and making a conscious effort to keep upbeat and cheerful, but I can’t help worrying: Will my son’s development suffer? Is he missing his friends? What effect will this have on him in the long term? My worries must be the same as every other parent’s because the school WhatsApp group becomes filled with songs, video messages, hugs and kisses from his classmates, who are missing their jokes, games and running around gleefully laughing. My son’s face changes as he watches them, a beam spreads from ear to ear and he asks to watch them again and again, imitating their videos later and singing their songs. I miss my friends too. Video chats fill every other moment as we share updates on the crisis and talk about how surreal everything is. Surreal, surreal, surreal. And yet what else can we do except get up, get dressed and create new routines.

While I’m immersed in some particularly devastating news piece, I hear my child’s laughter as he delights in his toys and the time in this safe space we’ve created. He seems very accepting of this new reality, happy to have us ever by his side. But then there’s the rest of the family, the aunts and uncles, grandparents and cousins whom we are missing and who are missing us. Skype calls tend to turn to frustration that a virtual hug can’t be a physical one and more often than not I finish a call fighting against what feels like a wave of grief. We’re lucky to have these people to call, to have those who miss us and to love so many people. We appreciate each other more during this enforced separation and we look to our close circle for support through these times, leaning on each other and valuing others more than before. 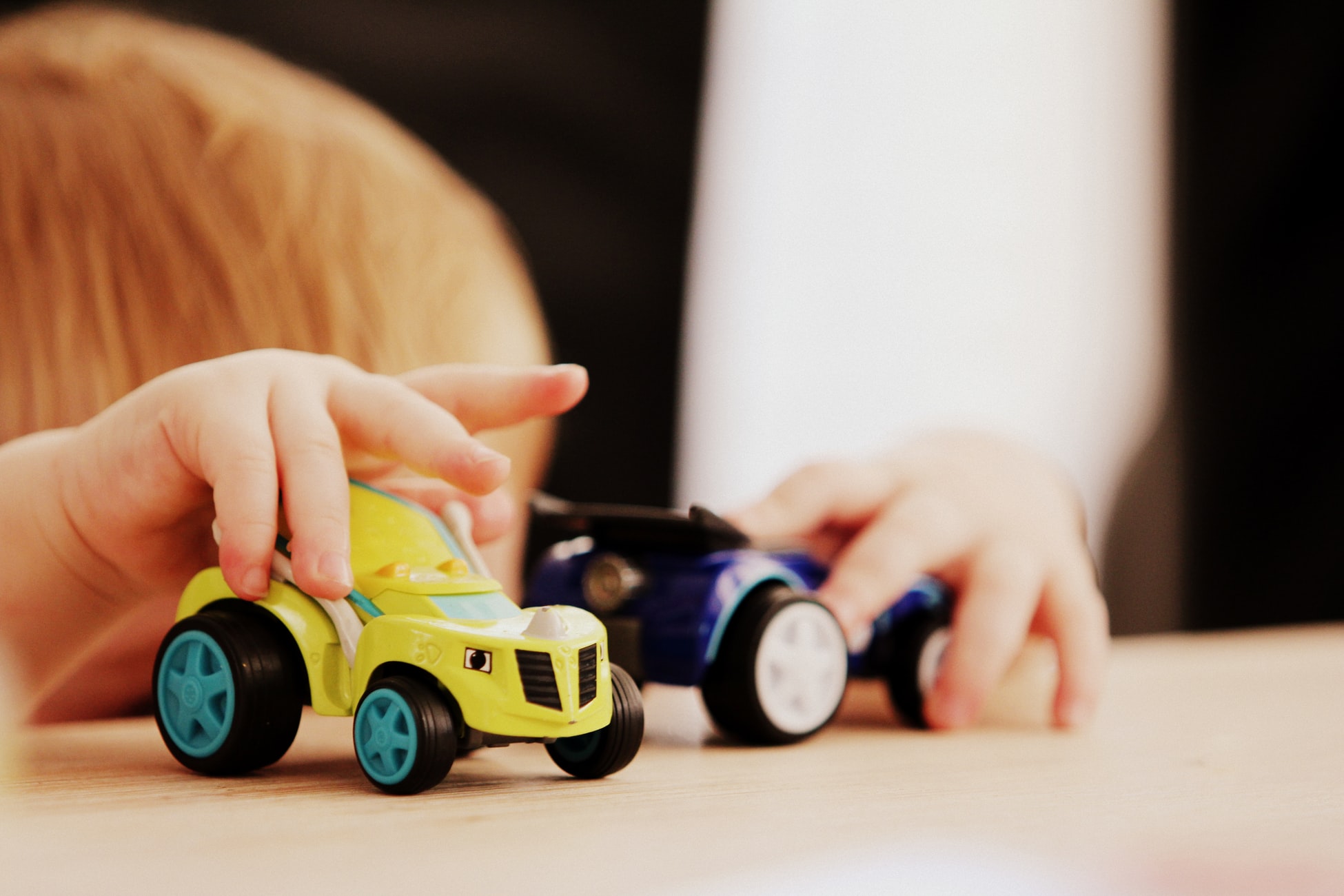 We wave to the little girl who lives in the apartment across from us. We’ve never met these new neighbours, but now they’re our closest thing to a human connection. My son sings on the balcony and neighbours peer out windows to observe and smile, grappling to find joy themselves. We try to figure out what the birds are saying, and then join in. We watch a bee gather pollen, we nurture the herbs growing and we look to the distant hills to see if we can make out what lies on them. We evaluate how we’re feeling, and I try to teach my son how to process emotions related to missing his friends and not being able to go to the park, before realising it’s me trying to teach myself and that it’s his young strength that is the support for mine.