The British Institute of Florence was founded at a time of global crisis: the First World War.

In 1915, following extended negotiations, Italy had finally entered the war, siding with Britain and France, against former allies Germany and Austria-Hungary. Two years later, when a group of prominent citizens from the Anglo-Florentine community decided to celebrate the deep friendship between the British and i Fiorentini by setting up an institute to study the two languages and cultures, the proposal was warmly supported by the authorities on both sides.

For 20 years, the new institute flourished, settling into Palazzo Antinori at the top of via de’ Tornabuoni, offering language lessons and cultural seminars, and establishing a notable library. With the advent of the new war, the institute was in real danger despite (or because of?) the fascist sympathies of the then director, Harold Goad. Goad departed in a hurry, as the institute closed its doors and it was left to the redoubtable librarian, Giulietta Fermi, to arrange for the library to be safely packed away and stored at the Swiss Consulate. The institute was thus able to re-emerge with confidence as soon as peace was restored. 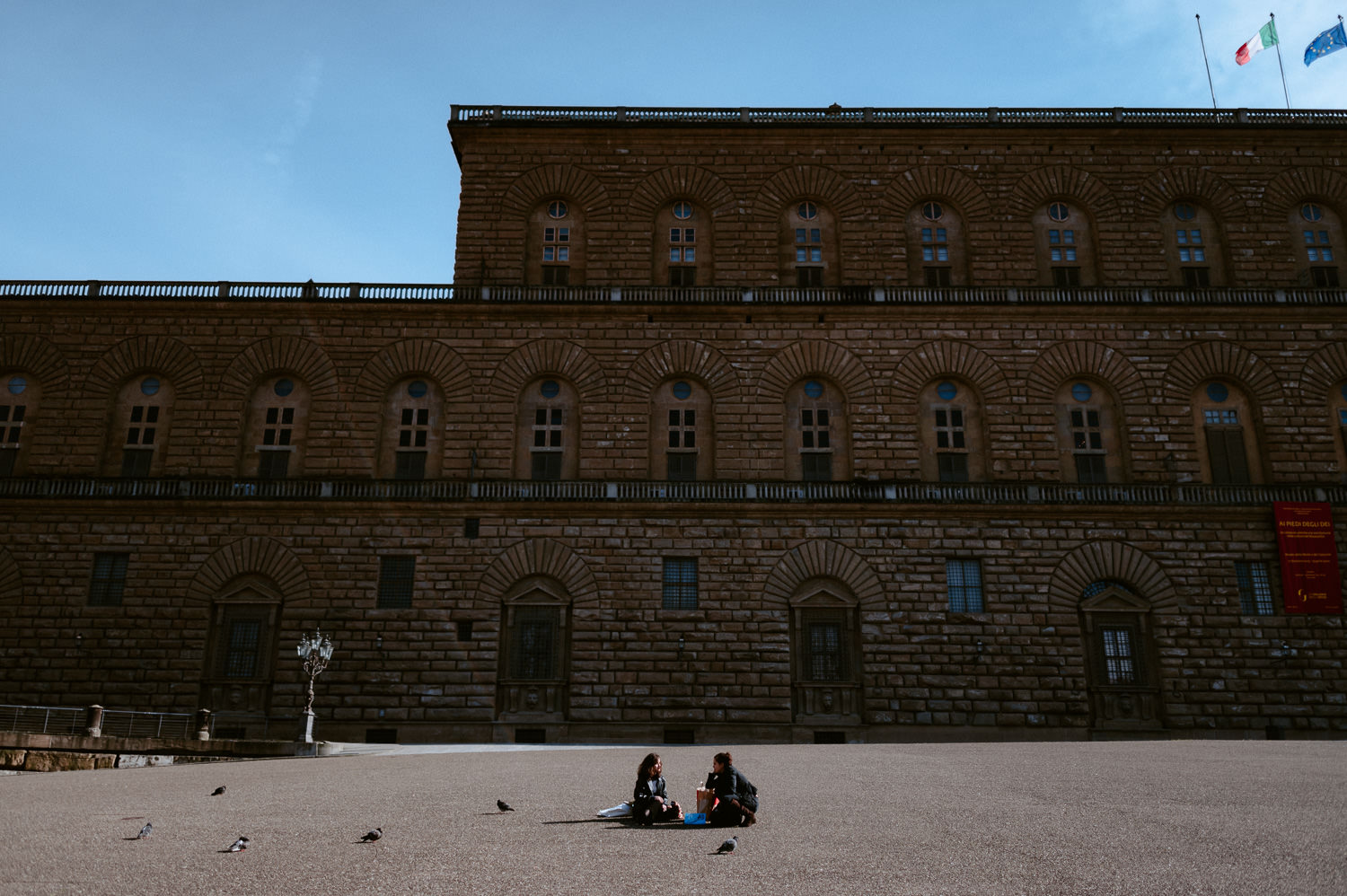 The next major crisis came in 1966, when the institute had relocated from Palazzo Antinori to Harold Acton’s beautiful Palazzo Lanfredini on lungarno Guicciardini just days before the devastating flood of 4 November. Sadly this time, a part of the library collection, in boxes on the ground floor still waiting to be unpacked following the move, was lost.

Fifty-four years on, The British Institute is closed again, for just the third time in our 103-year history. We have, of course, had to close both our buildings: Palazzo Lanfredini, which still houses the library together with our burgeoning programme of cultural and social events, and Palazzo Strozzini, our language school. But this time we are still able to deliver part of our programme. Because, though we have had to suspend our rich programme of lectures, seminars, business forums and concerts, our brilliant teachers are giving all our English and Italian language classes as normal, working from home and connecting to the students through video conferencing, using platforms such WhatsApp, Google Hangout and, especially, Zoom.

Using ZOOM videoconferencing, we have even reintroduced cultural meetings, which began with my own talk ‘Portraits & Selfies’ about the evolution of international tourism in Florence from the days of Shakespeare through to mass tourism. The events are proving so successfully that we have had to increase capacity for participants. On April 22, at 6pm, Alan Pascuzzi will speak about Florentine Renaissance Art in the Domestic Sphere: Art And Daily Life In Renaissance Florence, while on April 29, we welcome Helen Farrell, editor of The Florentine, who will share her insight into what Covid-19 might mean for the city, its communities and its many visitors.

And so il British sails on, determined to weather this storm and emerge on the other side in good shape, ready for the next adventure.

Simon Gammell is director of The British Institute of Florence. 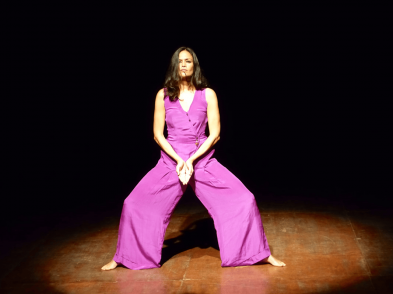 Tishani Doshi talks about her novel, Small Days and Nights, ahead of her performance at The British Institute on June 28. 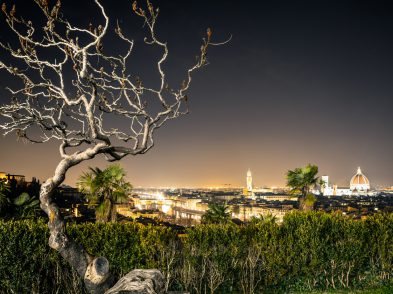 The future of Florence: a report by The British Institute

It’s the spring of 2030, 08:00 on a sunny Wednesday morning, and you’ve stopped by an elegant café on a pedestrianised section of the lungarno near the Ponte alle Grazie. ...