Major Dante exhibition in Forlì in 2021

The Uffizi is providing Dante-centric artworks for the major exhibition Dante. The Vision of Art held in Forlì from March 12 to July 4, 2021. 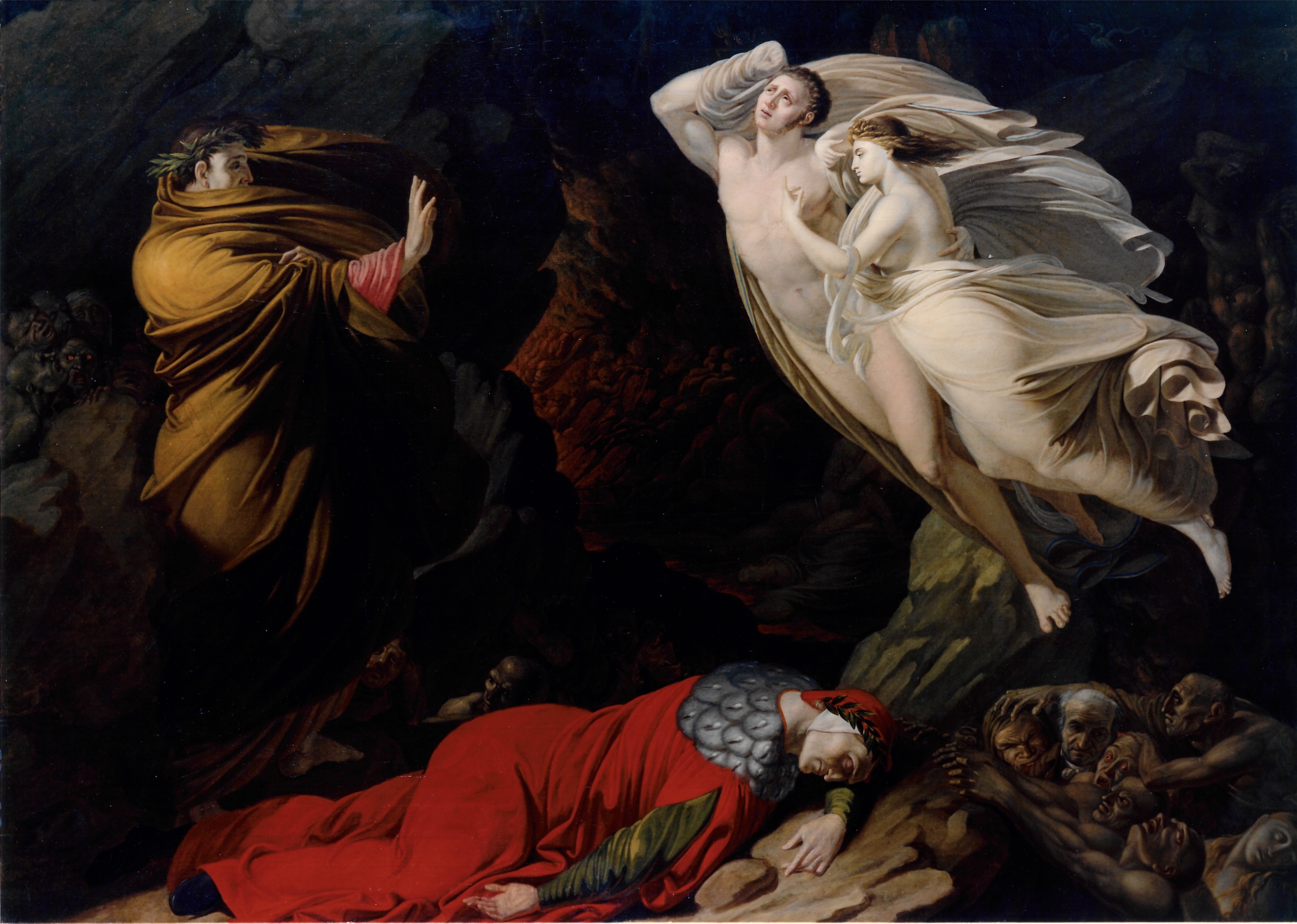 Francesca da Rimini in the Inferno by Nicola Monti

The show is part of the nationwide celebrations for the 700th anniversary of the death of Dante Alighieri, but also aims to symbolize the rebirth of Italy and the art world. 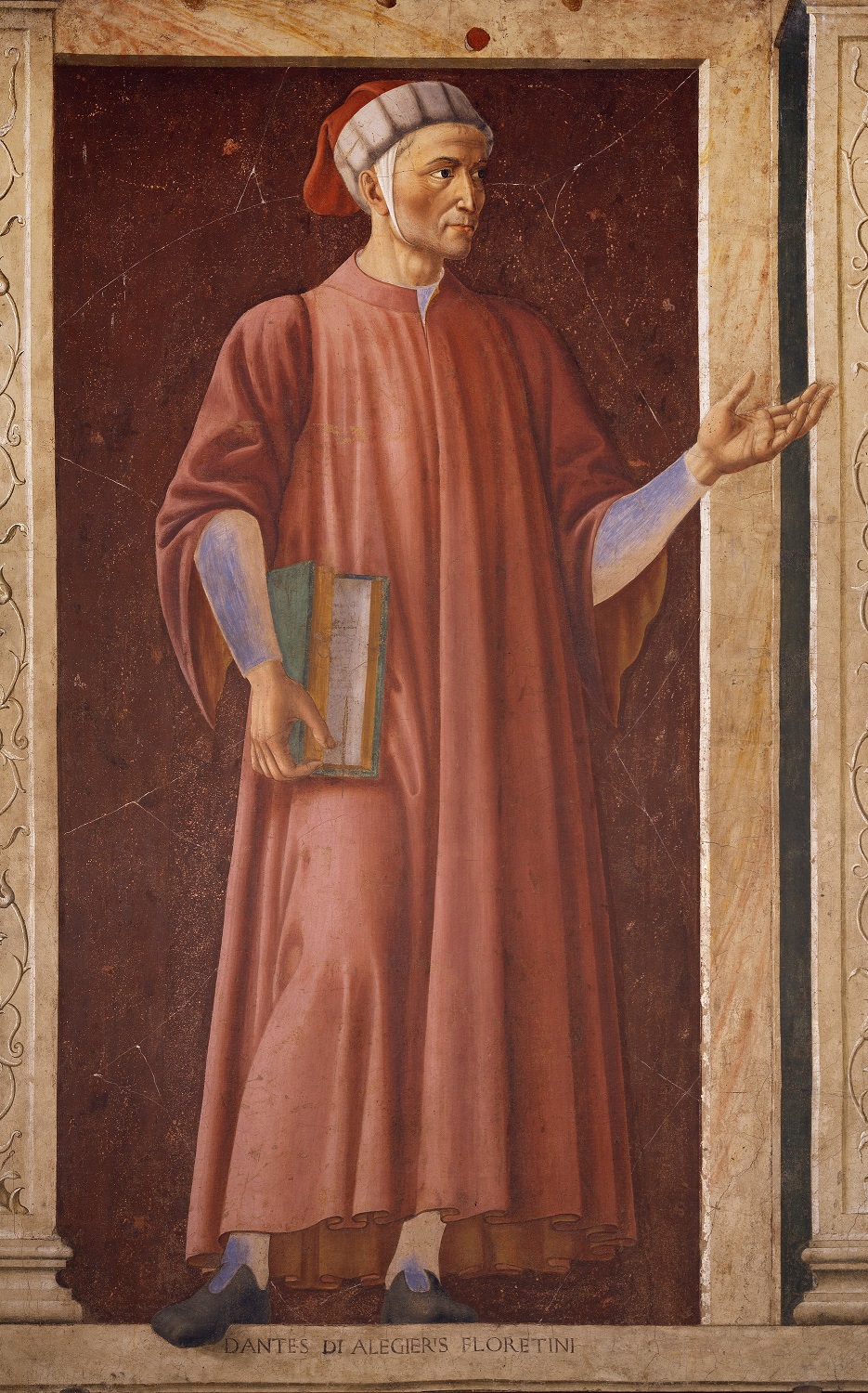 The project is based on an idea by Eike Schmidt, director of the Gallerie degli Uffizi, and Gianfranco Brunelli, director of major exhibitions of the Fondazione Cassa dei Risparmi di Forlì, while Professors Antonio Paolucci and Professor Fernando Mazzocca are the show curators. The decision to hold the exhibition in Forlì is part of an overall strategy to promote the area that acts as a natural bridge between Tuscany and Emilia-Romagna. Dante sought refuge in Forlì in the Autumn of 1302 after leaving Arezzo. The poet stayed with the city’s noble ruling family, the Ordelaffi, for more than a year. 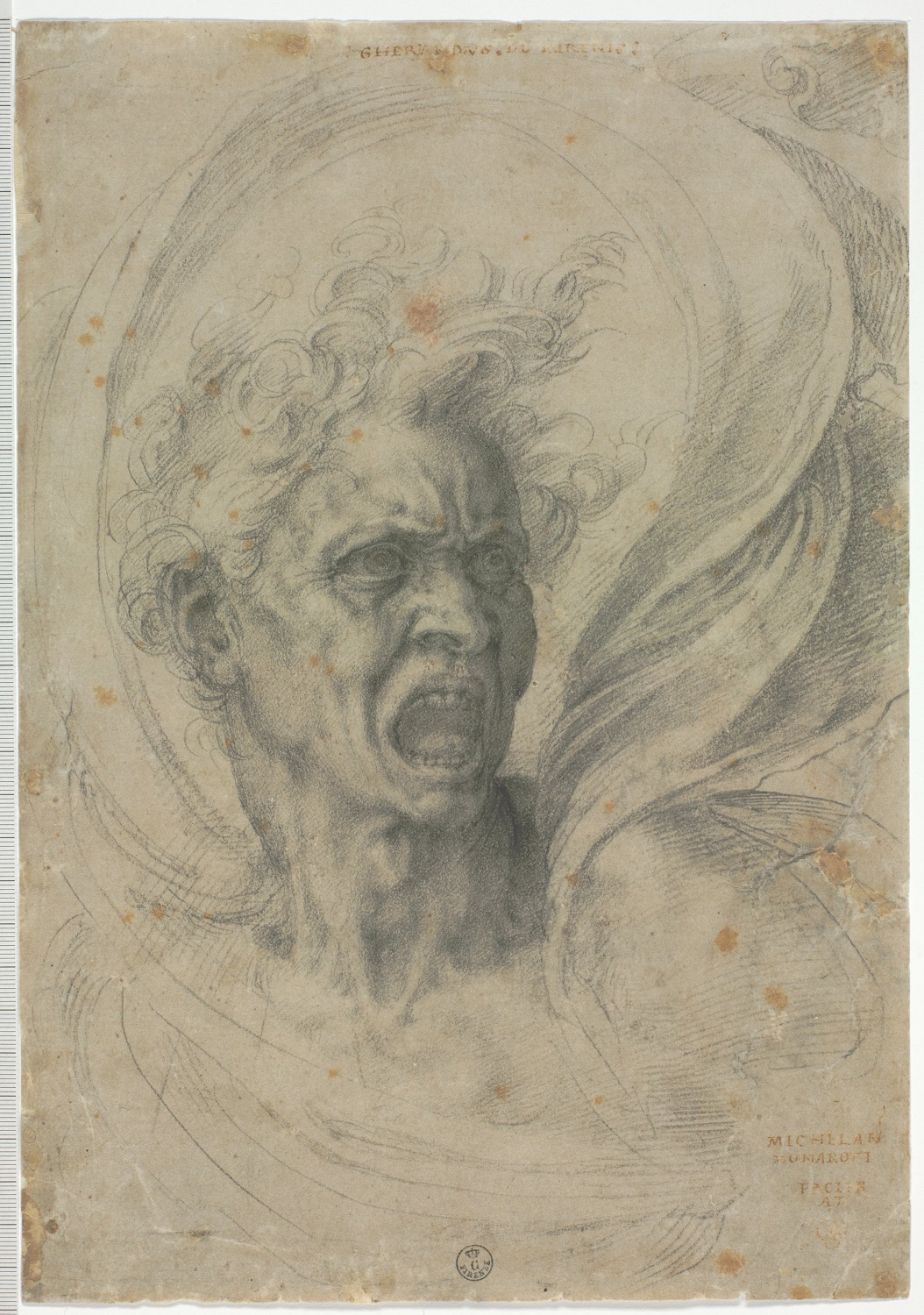 Several works will be loaned to Forlì by the Uffizi, including Andrea del Castagno’s portraits of Dante and Farinata degli Uberti, which are not usually not public view in Florence, given their placement in the San Pier Scheraggio church, which is where the council met on which Dante once served. A second Dante portrait, by Cristofano dell’Altissimo, will be displayed in the Forlì exhibition. Pontormo’s Exile from Paradise and a Michelangelo’s drawing depicting a doomed man in Divine Comedy’s Inferno, in addition to a selection of fine sketches by Federico Zuccari for the 500th illustrated edition of the text. Other highlights include a marble bust of Virgil by the eighteenth-century sculptor Carlo Albacini, and the nineteenth-century canvas by Tuscan proto-romantic Nicola Monti, titled Francesca da Rimini in the Inferno.