The popular The New Generation Festival is taking on a new guise this year following the Covid-19 lockdown. Announced at a press conference held in the Palazzo Vecchio’s Sala degli Elementi, the renamed ReGeneration Festival will be a four-day programme of concerts and productions offered for free to the public from August 26 to 29 in Florence’s Boboli Gardens. 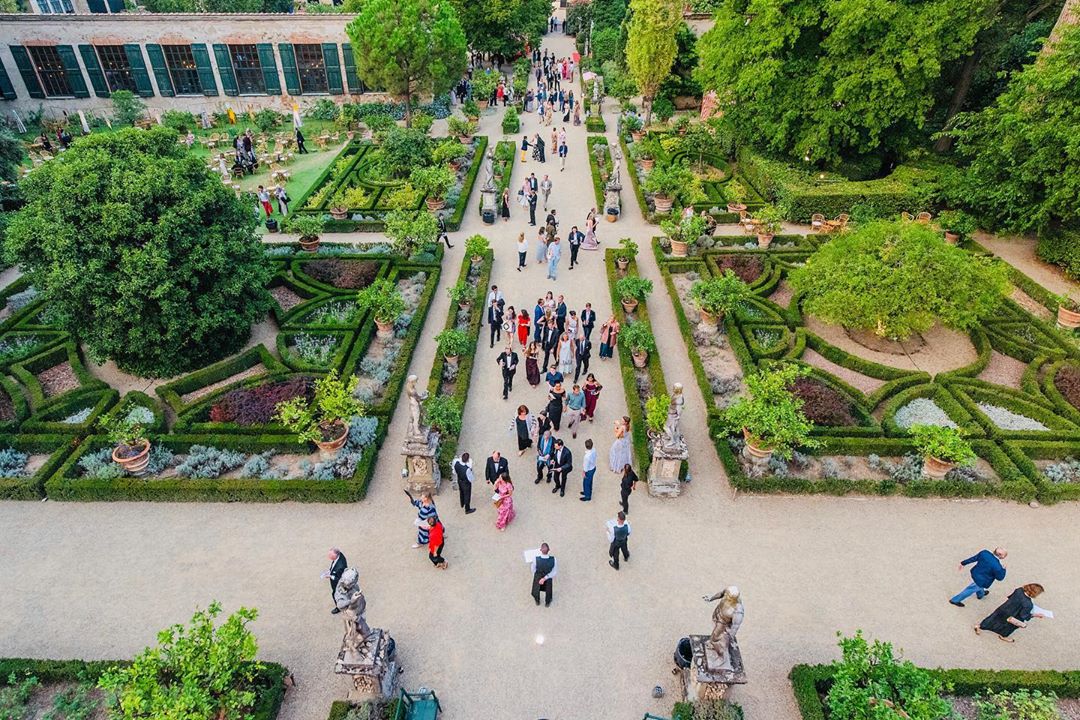 Maximilian Fane, Roger Granville and Frankie Parham, the three young British producers behind The New Generation Festival, sent a proposal to the Uffizi Galleries, requesting the use of the Boboli Gardens, and their wish was granted.

The festival will include opera, orchestral music, jazz and classical chamber music, welcoming 500 spectators each evening who can reserve their physically distanced seats for free from 17 August on The New Generation Festival website and that of the Uffizi Galleries. Seats will also be reserved for healthcare professionals and key workers who have been fighting on the frontline against the novel coronavirus.

The festival has been made possible by the Mascarade Opera Foundation and will be staged by Corsini Events, the festival’s production management team, as well as generous international donors with a penchant for the arts. You can support the cause by purchasing tickets (200 euro) to the Gala Dinner on August 25 in the Corsini Gardens here. 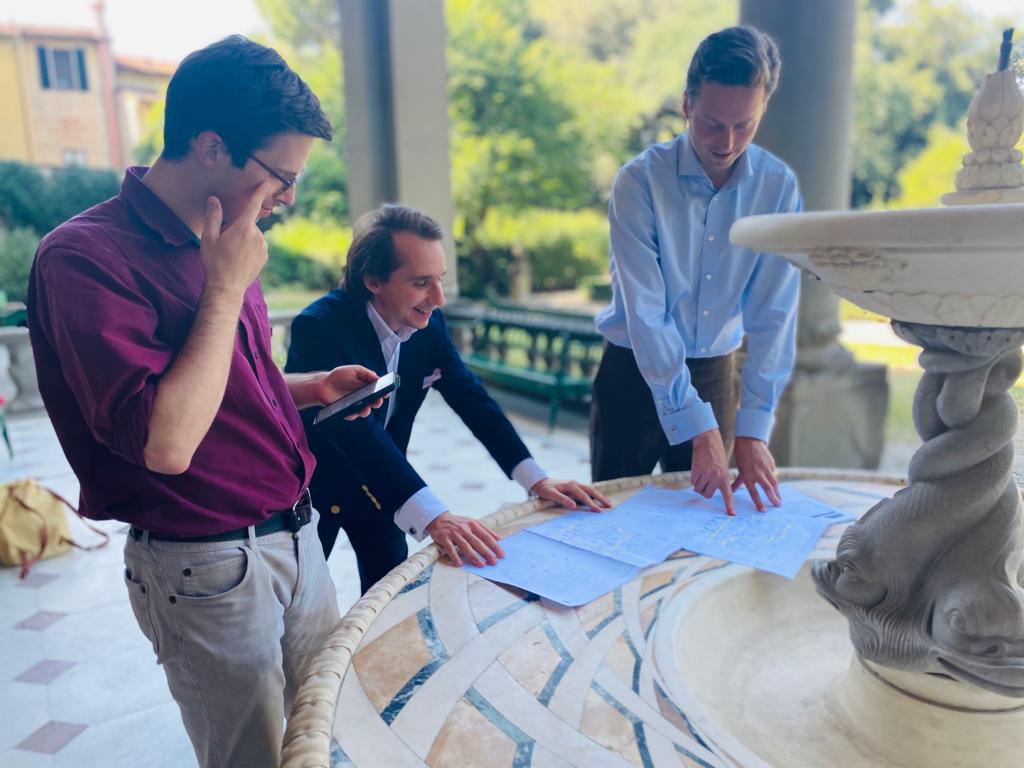 Florence’s top musical institutions are taking part in the festival, such as Maggio Musicale, the “Luigi Cherubini” Florence Conservatoire of Music, the Fiesole School of Music, the Accademia Musicale Chigiana and the Musica con le Ali association, in addition to the young stage director Edoardo Zucchetti and the “Artiglieria”, budding film director Teodora Pampaloni and the esteemed costume designer Massimo Cantini Parrini, who was recently invited to join the prestigious Academy of Motion Picture Arts and Sciences which awards the Oscars each year.

“ReGen, we hope, is the light that finally emerges at the end of the tunnel after the dark months of the pandemic, the awakening of culture after this challenging moment: the regeneration of a new time through art,” explain the producers Roger Granville, Maximilian Fane and Frankie Parham. “This is our tribute to the arts and to Florence: an extraordinary artistic response at an extraordinary time, one that does not ignore the reality of the situation, but embraces it.” 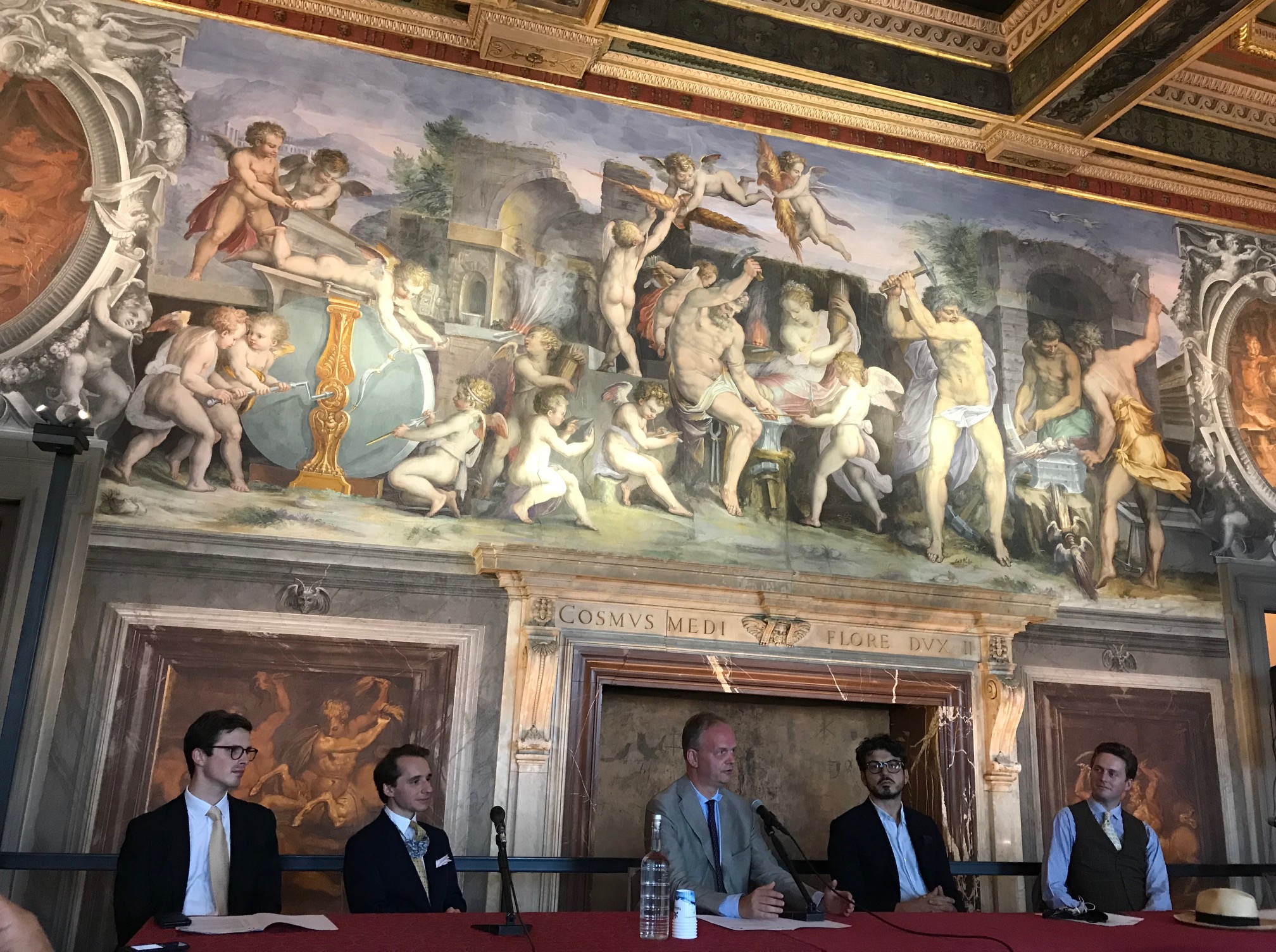 Director of the Uffizi Galleries, Dr Eike D. Schmidt, says: “After the enormous success of the collaborations between the Uffizi Galleries with the Maggio Musicale, with the Musica con le Ali association, which offers two festivals every year in the Sala Bianca, and now also with the Florence Conservatoire, which for some weeks has been staging concerts for visitors to the Palazzo Pitti every Saturday morning, now the relationship that the Uffizi Galleries has with music is intensifying and strengthening even more. This is thanks to The ReGeneration Festival: a great event that will enchant the Boboli Gardens during the week in which, among other things, we will have the anniversary of the coronation of Cosimo I as Grand Duke of Tuscany (August 27, 1569).”

Gioachino Rossini’s La Cenerentola will open and end the festival on August 26 and 29. It will be performed by Orchestra Senzaspine, a Bologna-based collective of musicians all under the age of 35, and conducted by Sándor Károlyi, a rising Hungarian talent who has trained in Geneva, Florence and Vienna. The young French director, Jean-Romain Vesperini, will be responsible for the staging of the opera in a space that has the same dimensions as the Bolshoy Theatre in Moscow. A symphony night played by the Italian Youth Orchestra will entertain on August 27, segued by a performance by pianist Dan Tepfer, and a jazz evening on August 28, followed by British drag act DEVOTION.

Side events will include the stage director Edoardo Zucchetti and the Artiglieria acting troupe outside the Grand Limonaia and at the Meridiana pieces designed by costume designer Massimo Cantini Parrini, winner of four David di Donatello awards. Families have not been forgotten back in the festival’s original location of the Palazzo Corsini gardens with La Cenerentola for children directed by Patrick Lynch and a screening of the short film Babal by Teodora Pampaloni accompanied by live music from the Menura Vocal Ensemble, a female-only choir from Sesto Fiorentino. Late-night concerts will also be produced at Manifattura Tabacchi on August 28 and 29, featuring DJ John Swing (Francesco Giannini).

THE ReGENERATION FESTIVAL: THE LINE-UP

Symphony No. 7 in A major, Op. 92 by Ludwig van Beethoven 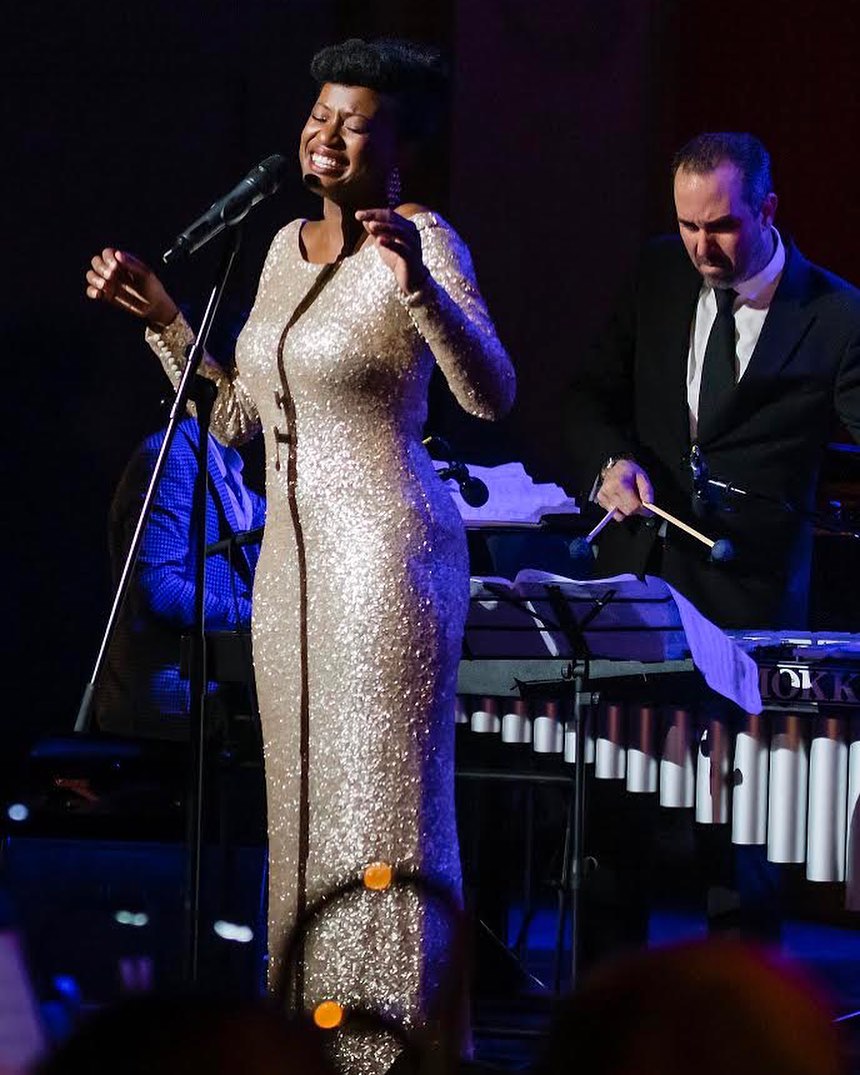 The Three Divas with Shenel Johns

accompanied by musicians from Orchestra Senzaspine

Tickets can be booked from August 17 on www.newgenerationfestival.org and www.uffizi.it