Covid-19 has rocked our world, and none more so than for working women around the world, especially in Italy.

Covid-19 has rocked our world, and none more so than for working mothers, especially in Italy. 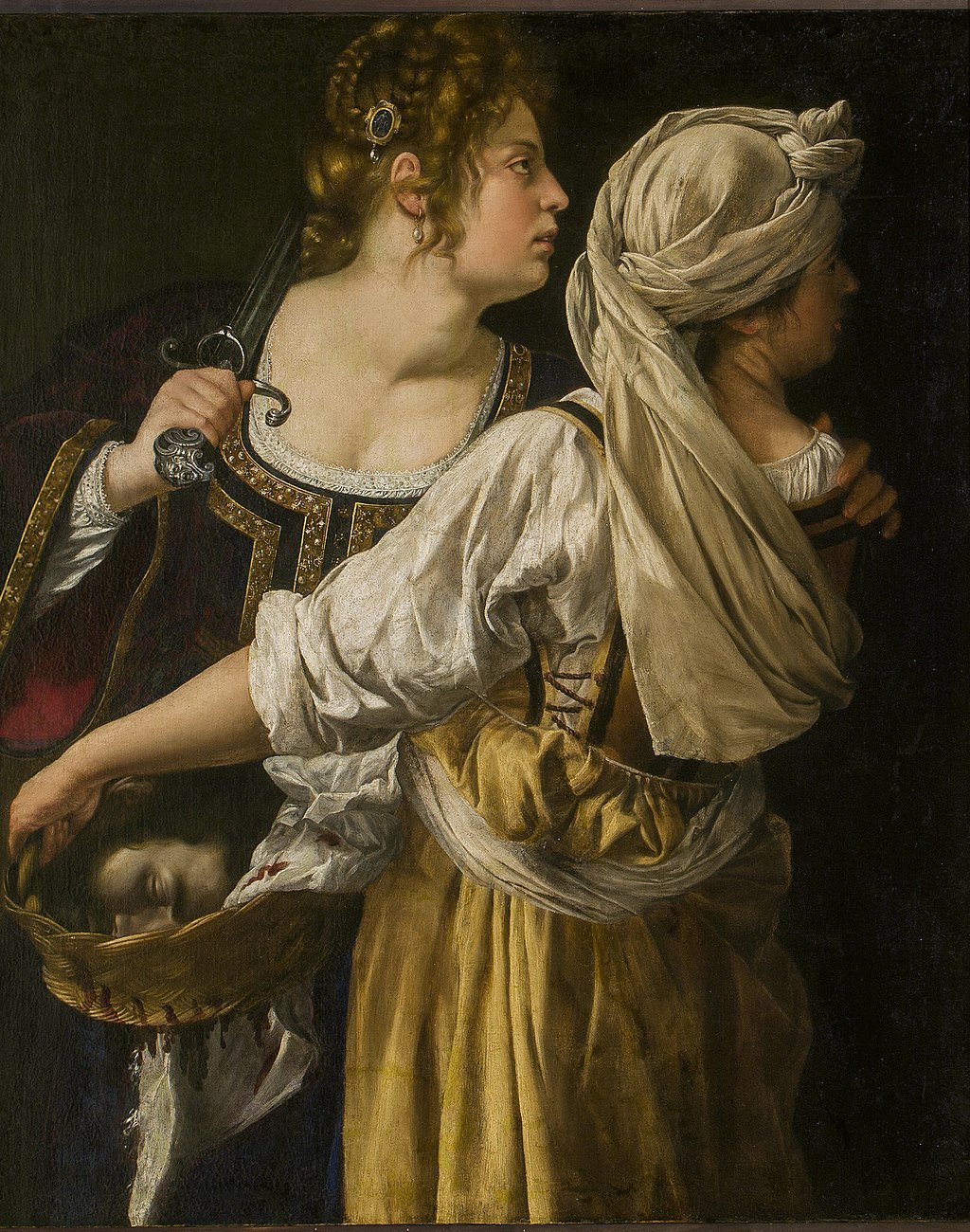 Faced with the insurmountable challenge of balancing home schooling and their jobs, figures so far reveal that 76 percent of the applicants for paid parental leave during the pandemic have been women.

In a country where 51 percent of women work compared with 68 percent of men, the seventh highest women’s unemployment rate in the world despite improvements in the last decade, concern about the social and professional inclusion of women is palpable.

Education Minister Lucia Azzolina is toying with incentives to encourage fathers to stay at home if children are quarantined when schools reopen in September, in order to protect women who “have been penalized the most, especially during lockdown”. This statement is backed up by worrisome research conducted by the Milan Bicocca University, which claims that 30 percent of working mums are considering leaving their jobs if distance learning were to continue this academic year.

The issue of gender equality is resonating throughout the Italian government, with the creation, as early as mid-April, of a taskforce titled “Women for a New Renaissance”. Championed by the Minister for Equal Opportunities and Families, Elena Bonetti, the aim of the group was to develop ideas for the rebirth for Italy by putting women front and centre in the reconstruction effort. Chaired by Fabiola Gianotti, the first woman to become director-general at CERN in Switzerland, the proposals presented to the Italian prime minister on July 16 included the foundation of an observatory to monitor gender equality in the public and private sector; innovating welfare in companies, encouraging teleworking and restructuring working hours; public funding for women entrepreneurs; creating 100,000 additional places in nursery schools over the next five years and incentivizing women’s return to the workplace with post-maternity leave bonuses; retraining women who have lost their jobs during the pandemic; adjusting the academic year to the current characteristics of society; boosting and extending paternal leave; and encouraging women’s interests in science, technology, engineering and mathematics from an early age. 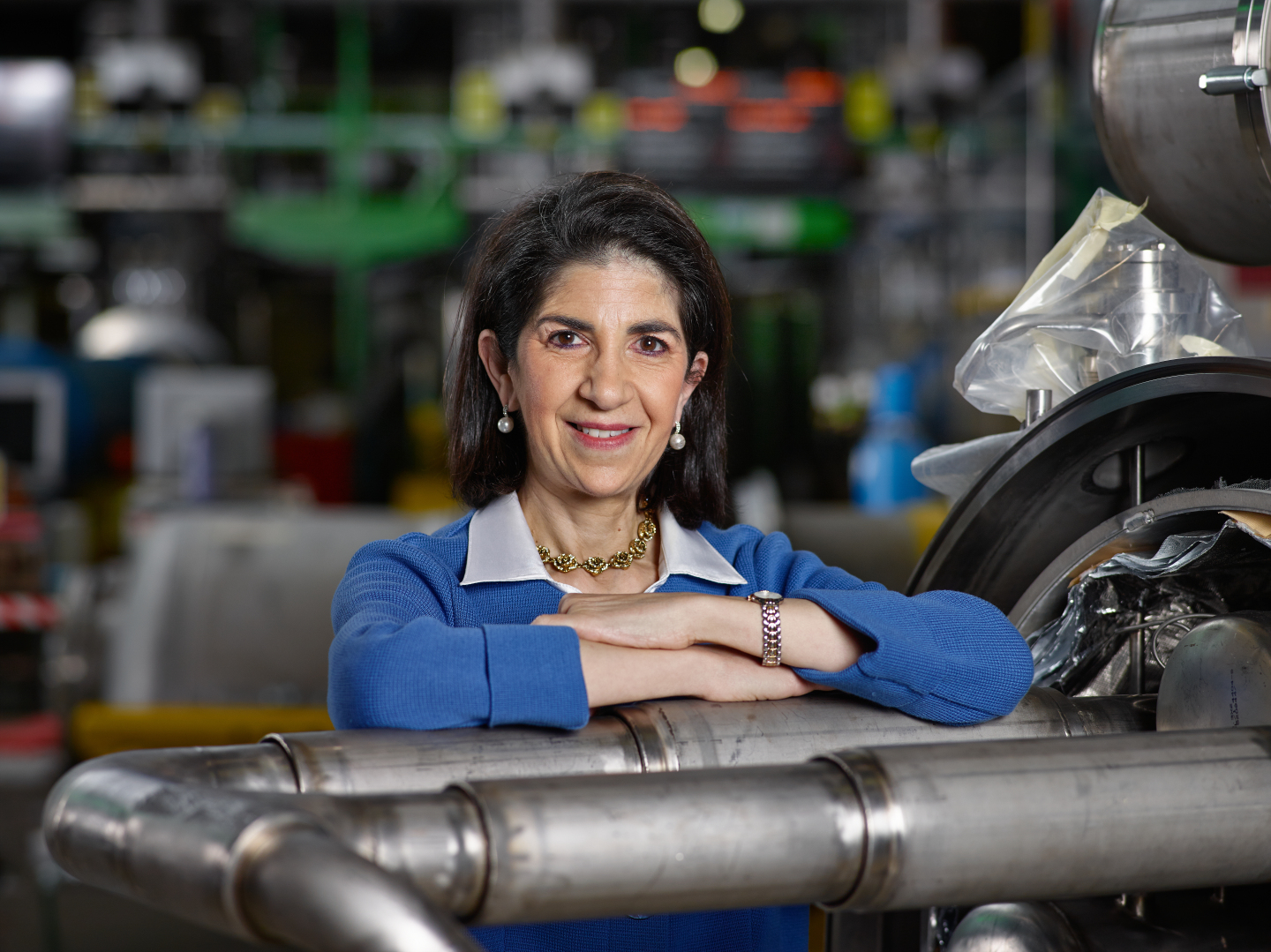 Fabiola Gianotti, the first woman to become director-general at CERN in Switzerland

The issue of gender equality isn’t unique to Italy of course. The Global Gender Gap Report 2020 published by the World Economic Forum prior to the pandemic states that the advancement of women has regressed by nearly a century: “None of us will see gender parity in our lifetimes, and nor likely will many of our children. That’s the sobering finding of the Global Gender Gap Report 2020, which reveals that gender parity will not be attained for 99.5 years.” What is especially concerning is that Italy has performed worse than most European nations in this influential analysis, falling six spots to seventeenth position in Europe; only Greece, Malta and Cyprus fared more poorly. Where the country comes up short is in women’s political and economic involvement. It’s borne out by the consideration that only eight women hold ministerial positions in the Italian government compared to 22 key positions, only four women out of 18 participated in the taskforce of experts to develop a plan to design an Italy of the future, and zero women were involved in the scientific and technical committee established in February to handle the Covid-19 health emergency.

The gender pay gap highlights the most critical issue. On average, non-university-educated men earn 6,000 euro more than women with a degree in Italy. It’s a startling statistic for the world’s eighth largest economy and key figure in the Eurozone. Construction, utilities and agriculture are the only sectors in which women generally earn more than men, although the data may be skewed due to the low number of women employed in these fields. Indeed, in all segments in which female employment exceeds 40 percent, men receive a healthier pay packet.

And yet, despite all these negative facts and figures, some progress is being made. The Golfo-Mosca law implemented in 2012 means that Italy is achieving success in getting women onto corporate boards, from 5.9 percent in 2011 to 36.4 percent in 2019. City councils like Florence’s insist on gender equalities with four of the nine councillors held by women in key roles such as education, tourism and infrastructure. Most recently, medical abortion was made more accessible throughout Italy. As a result of the proposals made by the women’s taskforce, the Italian government has earmarked annual funding to the tune of three million euro, the oddly nicknamed “housewife bonus”, to encourage women to return to the workplace through training and careers advice.

It’s time to lead like Anna Maria Luisa de’ Medici and to consider our legacy for the women of the future. 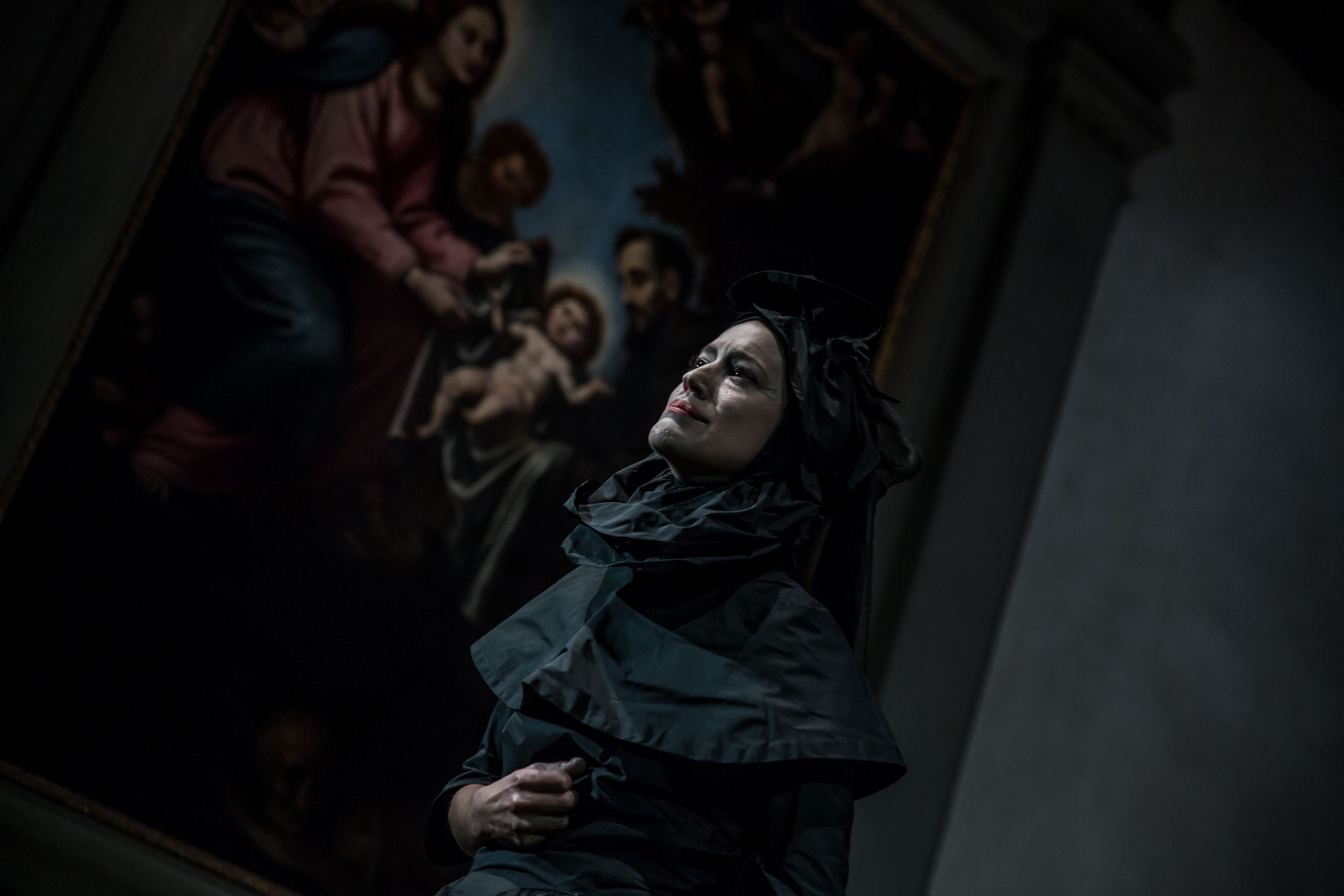 Are you interested in discussing ways to support the advancement of women in Florence, Tuscany and central Italy?

Our editor is looking to form a like-minded group to provide to discuss ideas for the future. Please contact Helen Farrell at h.farrell@theflorentine.net