The 5-Day Challenge asks individuals to watch a short video and read a short article on a voting-related topic and then use the ACA Voice Your Vote write-in campaign to contact those running for office asking where they stand on issues. 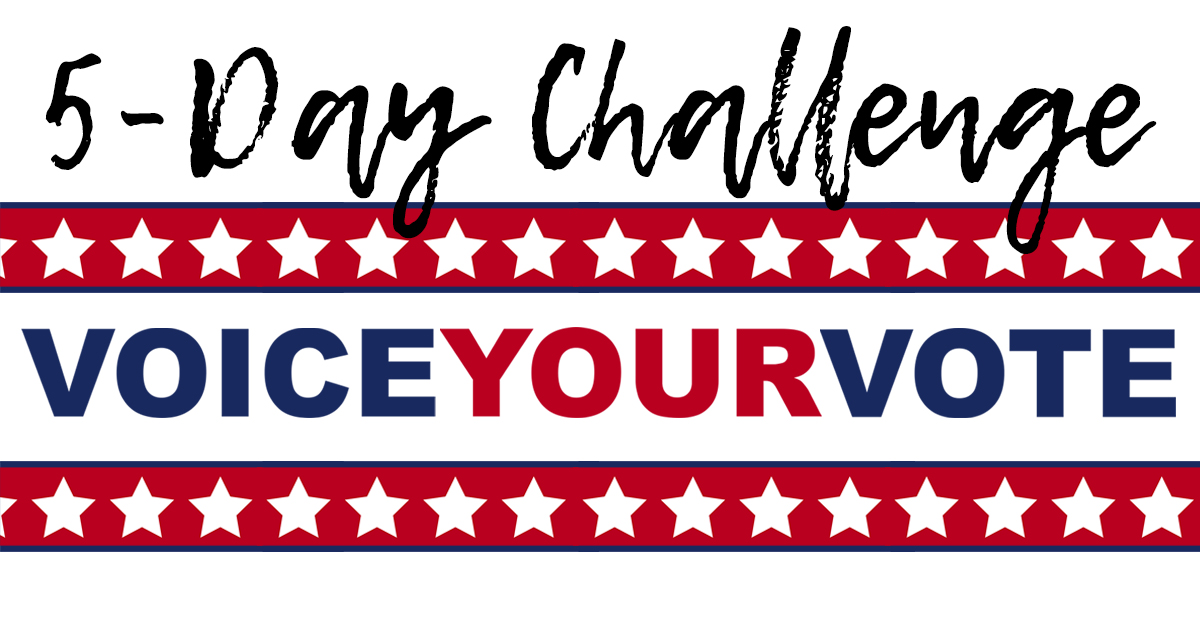 Day One of the challenge features a short video and article about eligibility requirements for voting from overseas. In each daily challenge, ACA includes the Voice Your Vote write-in campaign. With this campaign, individuals can directly ask incumbents and challengers running in the upcoming election for their opinions on the issues. Subsequent day challenges will feature topics such as: Your Voting Rights, Submitting A Ballot and other important topics.

“Lots of Americans overseas aren’t aware that they can actually vote in federal elections,” said Marylouise Serrato, ACA Executive Director, “but they can and should, even Americans who were born overseas may have the ability to vote from overseas. 37 of the US States allow children of US citizens born overseas to use their parent’s last residential address in the US to vote. Although it would be great if all 50 states allowed this, it’s encouraging that 75% do.”

“The 5-Day Challenge will be publicized on the ACA and ACAGF websites, included in member and supporter mailings and on social media, and we hope this will encourage the overseas Americans community to register and vote,” added Jonathan Lachowitz, ACA’s Chairman. “ACA does the heavy lifting in Congress to educate and inform offices about the issues facing the community, but the community has to do its part and vote to make their voice heard.”

ACA’s advocacy work on voting is a fundamental part of the organization’s history. Over 40 years ago, ACA’s founders worked, along with other overseas organizations, on the campaign that resulted in allowing Americans overseas to vote in federal elections via absentee ballot. “ACA’s advocacy on voting shows just what can be accomplished if organizations work together and strategically advocate to Congress. ACA believes we can replicate this with our educational and advocacy work for tax reform and residency-based taxation (RBT),” said Charles Bruce, Chairman of ACAGF. “The best way to educate Congress so they can write legislation and regulations to correct problems resulting from current tax policy is to hold hearings. It’s time Americans abroad get their issues in front of those who can effect change. With dedication and focus, we are confident this can happen.”