As part of the Cinema nel Chiostro series curated by Spazio Alfieri, Medici Senza Frontiere (MSF – Doctors Without Borders) will be present at the screening of the documentary “Yemen, nonostante la guerra”, organized by the Middle East Now Festival. The documentary details one of the greatest forgotten humanitarian emergencies, hidden and silenced by media worldwide. The MSF have been active there for years, supporting the health system as crisis ravages society. The screening will be attended by Laura Silvia Battaglia, Italian-Yemeni journalist and creator of the documentary. MSF paediatrician Dr. Valentiana Burzio will also speak about her mission in Khamer, a Yemeni village in the Amran governorate. Reservation required here.

Two concerts will be held to remember the Tuscan victims of the pandemic, as well as to honour all the health workers who work so tirelessly in the Covid19 wards. With the orchestra conducted by Zubin Mehta, and the choir conducted by Maestro Lorenzo Fratini, the two combined will perform Giuseppe Verdi’s Requiem Mass with renowned soloists Krassimira Stoyanova, Elīna Garanča, Francesco Meli and Ferruccio Furlanetto gracing the stage. On August 31, Minister for Health Roberto Speranza will also be in attendance. 800 seats are available for the two evenings, with the victims’ doctors and relatives granted free entrance, call the number 055 2001278. All other tickets are available for 200 euro for the first sector, and 50 euro for the second sector. Under 30 holders of the Maggio Card can enter for 15 euro. Book tickets here.

Estate Fiesolana provides the perfect summer evening series until September 18. The performance on August 31 will see songwriter and poet Gio Evan perform “Albero ma Astro”, accompanied by the acoustic guitars of Giacomo Oro and Alfredo Gentili. Tickets cost 20.70 euro and can be booked by phoning 055 667566, via Box Office Toscana or the Estate Fiesolana website. 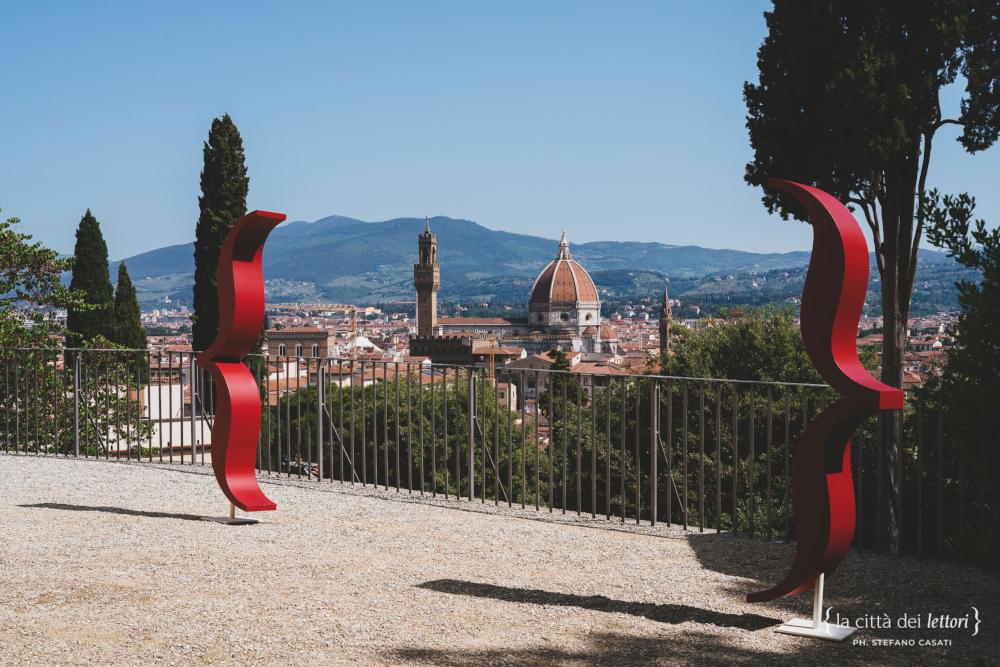 The scenic setting of Villa Bardini sees literary legends read their works and bring the terrace alive with reading highlights. Directed by Gabriele Ametrano, the cerebral fest takes place two months later than originally planned, but brings its wordy marvels to the villa nonetheless. The winners of the exclusive Premio Strega literary awards are set to perform as well as not-yet-released previews of the best books to come this year. Chill out spaces to sit and read in the sunshine and dedicated children’s events are all revealed here. 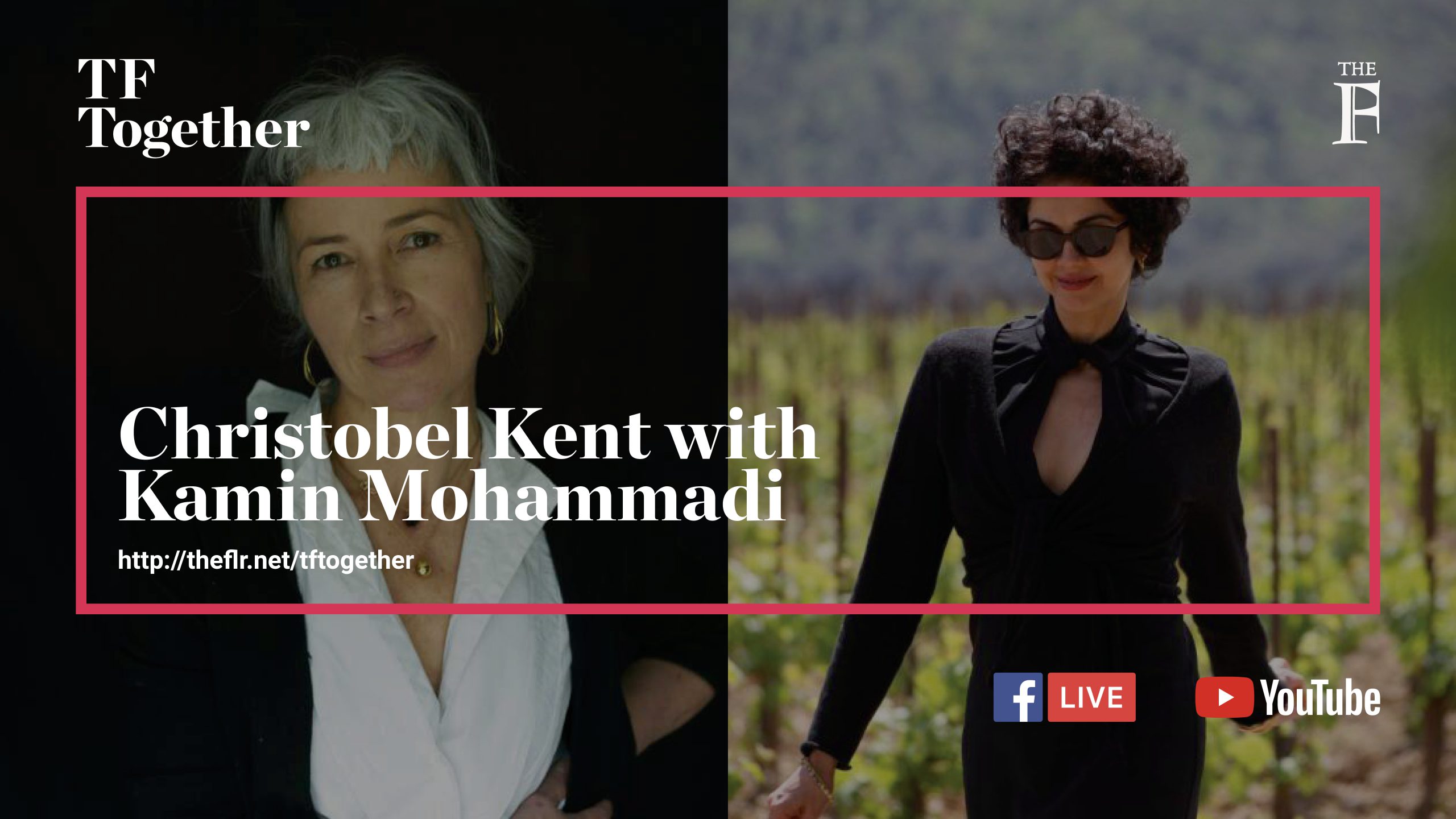 After a brief summer hiatus, The Florentine‘s online community series TF Together resumes at 5pm, Friday August 28. Author Christobel Kent will chat about her latest novel “The Viper”, the final installment in the Sandro Cellini Florentine detective series, with fellow author and friend Kamin Mohammadi. Watch online: See our Facebook live or YouTube channel. More information about the series is available here.