More than 420,000 square metres of Florence are now free from traffic.

This morning, the riverside streets lungarno Acciaiuoli, lungarno Archibusieri and lungarno Anna Maria Luisa de’ Medici became pedestrian zones. The three urban thoroughfares on the north side of the river run past the Uffizi, the Ponte Vecchio and the Vasari Corridor. 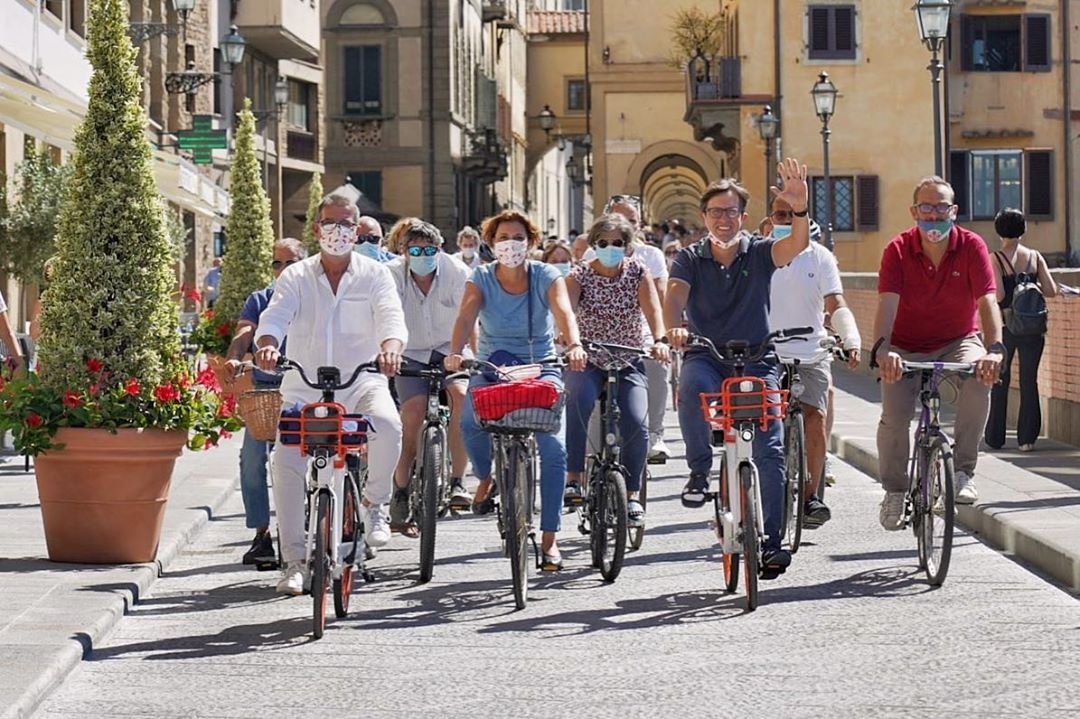 At the ribbon cutting ceremony, Mayor of Florence Dario Nardella commented, “2.5 million vehicles used to drive past the Uffizi every year. This operation enables us to expand the city’s pedestrianized areas, and we will continue to pedestrianize further.”

The ceremony also included a cycle ride as far as piazza Vittorio Veneto and the proud involvement of two brothers, Oliver and Gerard Boschi, 8 and 5, to represent the future of Florence. 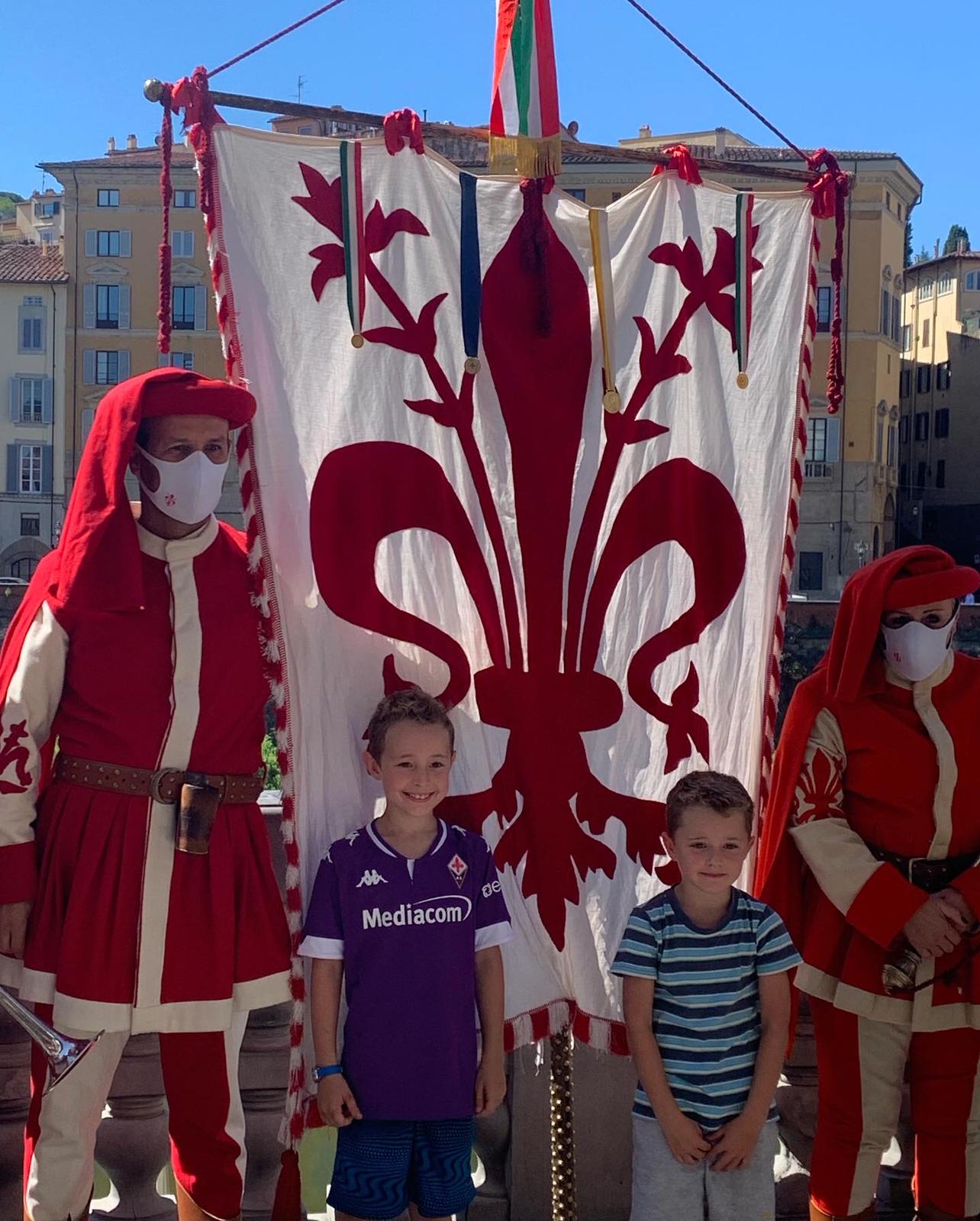 Oliver and Gerard Boschi, 8 and 5, proudly represented the future of Florence at the opening ceremony

Residents (sectors A and O) will be able to access the city centre along via dei Bardi, while non-residents must use alternative, more external routes.

This move is the continuation of the repaving of lungarno Acciaiuoli in late July.