Autumn 2020 exhibitions at the Uffizi and Palazzo Pitti

The autumn looks bright at the Uffizi Galleries with three inspiring exhibitions focusing on Raphael and the restoration of the portrait of Pope Leo X, a look at the role of women in Ancient Rome, and the enlightenment of science in Joseph Wright of Derby’s painting An Experiment on a Bird in the Air Pump.

“These three initiatives fit well within the Uffizi’s exhibition philosophy,” explained Uffizi Galleries director Eike Schmidt in a press release. “The Roman women exhibition marks the tenth show dedicated to women’s art in recent years, while the Leo X show focusing on the technical implications of a ground-breaking restoration and the magnificent painting by Joseph Wright of Derby, which outlines the wonder derived from an experiment, connect with the theme of research and natural science, with a multidisciplinary approach that benefits humanistic knowledge.”

Wright of Derby. Science and Art 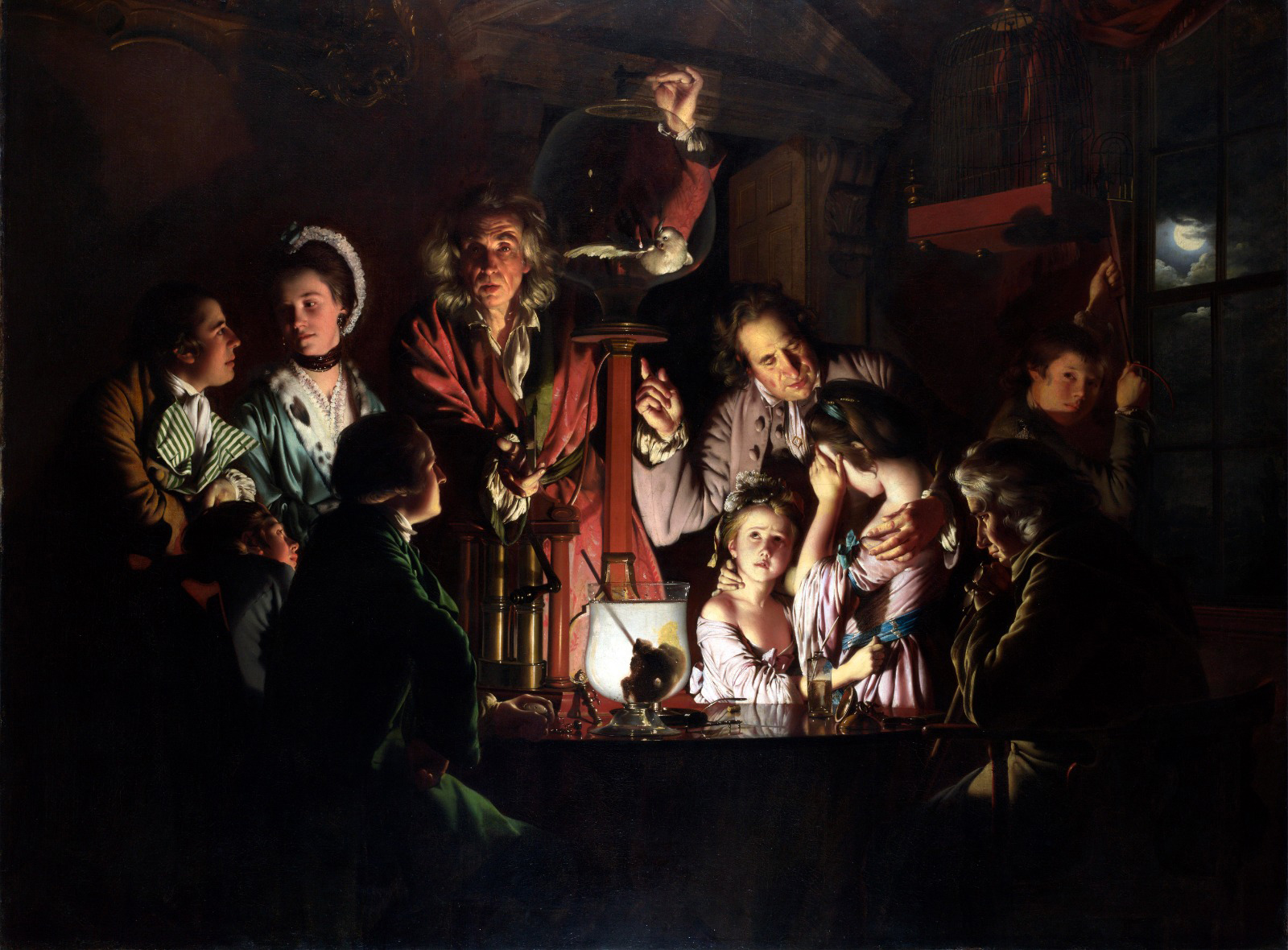 Joseph Wright of Derby, An Experiment on a Bird in the Air Pump, 1768

Joseph Wright of Derby’s 1768 masterpiece An Experiment on a Bird in the Air Pump comes to Italy for the first time thanks to a loan agreement with London’s National Gallery. The candle-lit painting quickly became an icon in the history of science. Now, in these months of the pandemic, the work takes on additional significance in the light of scientific discoveries and people’s reactions. The show will run from October 6, 2020 to January 24, 2021.

Raphael and the Return of the Medici Popes: Restorations and Discoveries 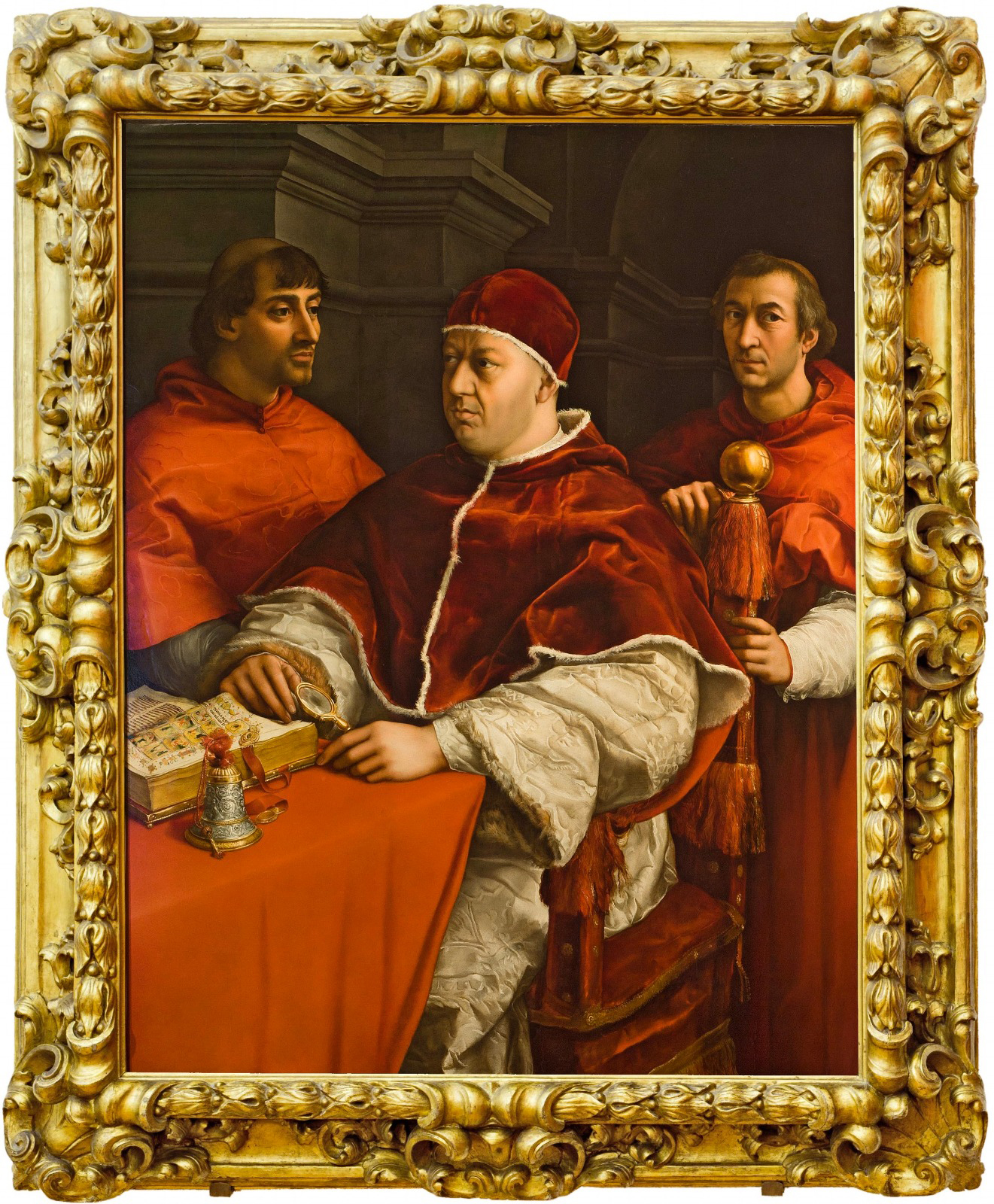 Following the painting’s restoration at Florence’s Opificio delle Pietre Dure and subsequent display at the start of the major exhibition at Rome’s Scuderie del Quirinale to mark the five hundredth anniversary of Raphael’s death, the Portrait of Pope Leo X with cardinals Giulio de’ Medici and Luigi de’ Rossi returns home to the Uffizi. The show documents the restoration and conveys the scientific analysis of the work. The subtle differences between the various shades of red, textures of the fabrics and the artist’s introspection in portraiture can now all be noted. The exhibition will run at Palazzo Pitti from October 27, 2020 to January 31, 2021. 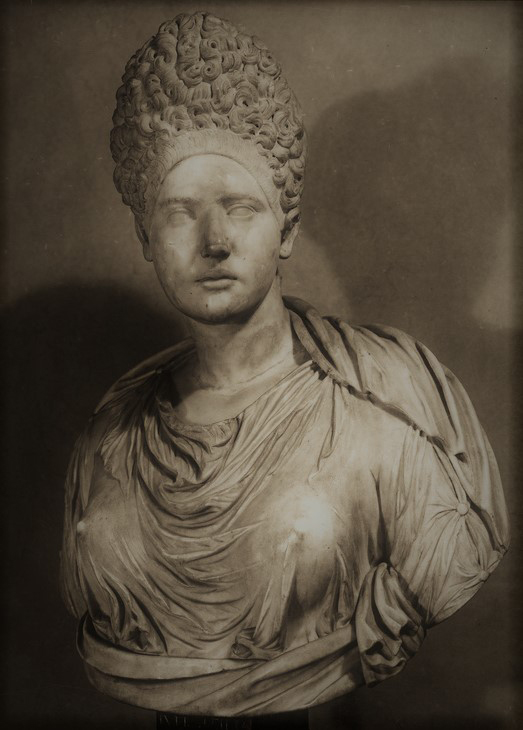 Bust of a matrona

This Uffizi exhibition compares opposing models that typify the depiction of women in Roman times and is separated into three sections: negative female examples, positive examples and the public role of the matrona. Sculptures, epigraphs, gems and drawings, mostly belonging to the Uffizi Galleries and others loaned from institutions, illustrate a widely documented span of time, the golden age of the empire, from the rise of Augustus to the death of Marcus Aurelius. The show will run from November 3, 2020 to April 11, 2021.