Chapel of the Princes restored

The new lighting system accentuates the blue details and gold finishes of the vault.

Restoration on the Chapel of the Princes in the Medici Chapels Museum has been completed and now boasts new lighting. 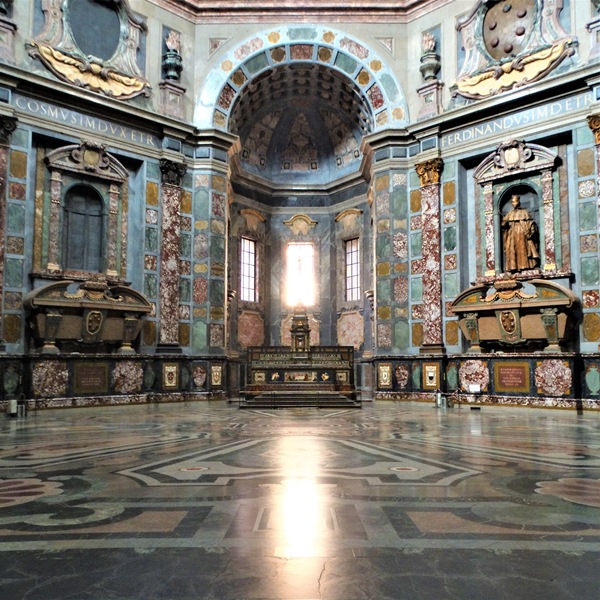 On November 4, 1999, a 40-kilo marble slab fell to the floor from one of the chapel’s arches, revealing major structural issues, which resulted in two decades of surveying and restoration using innovative supporting structures. In 2015, three of the arches were secured. Now work has been completed on the large arch on the west side of the chapel, a restoration that began in late 2018 thanks to funding provided by the Italian Ministry of Cultural Heritage and the Ministry of Infrastructure. 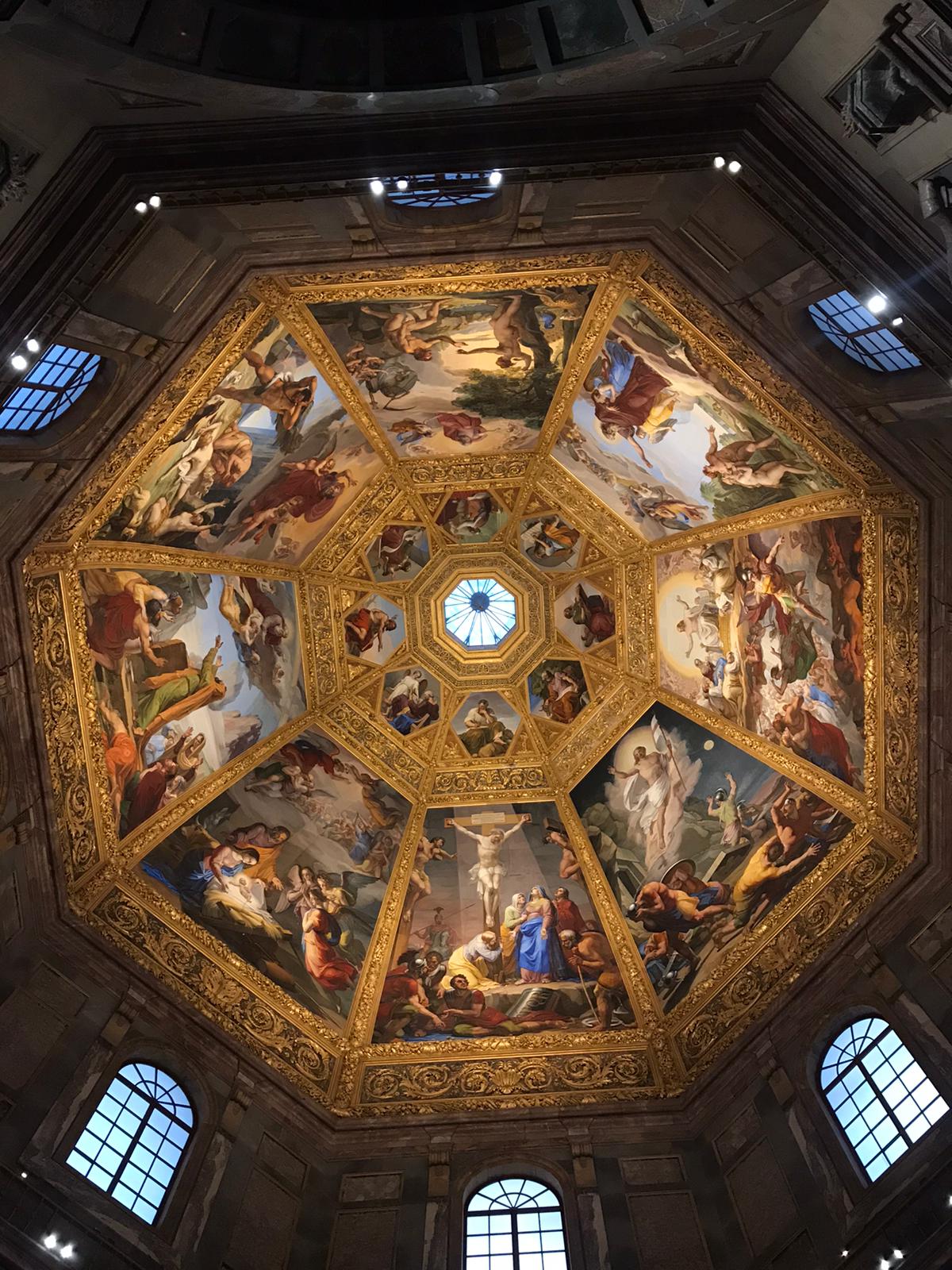 Before dismantling the scaffolding, the new lighting system was added to accentuate the blue details and gold finishes of the vault, as well as warming and neutral shades of white light to emphasize the sarcophagi and statuary. 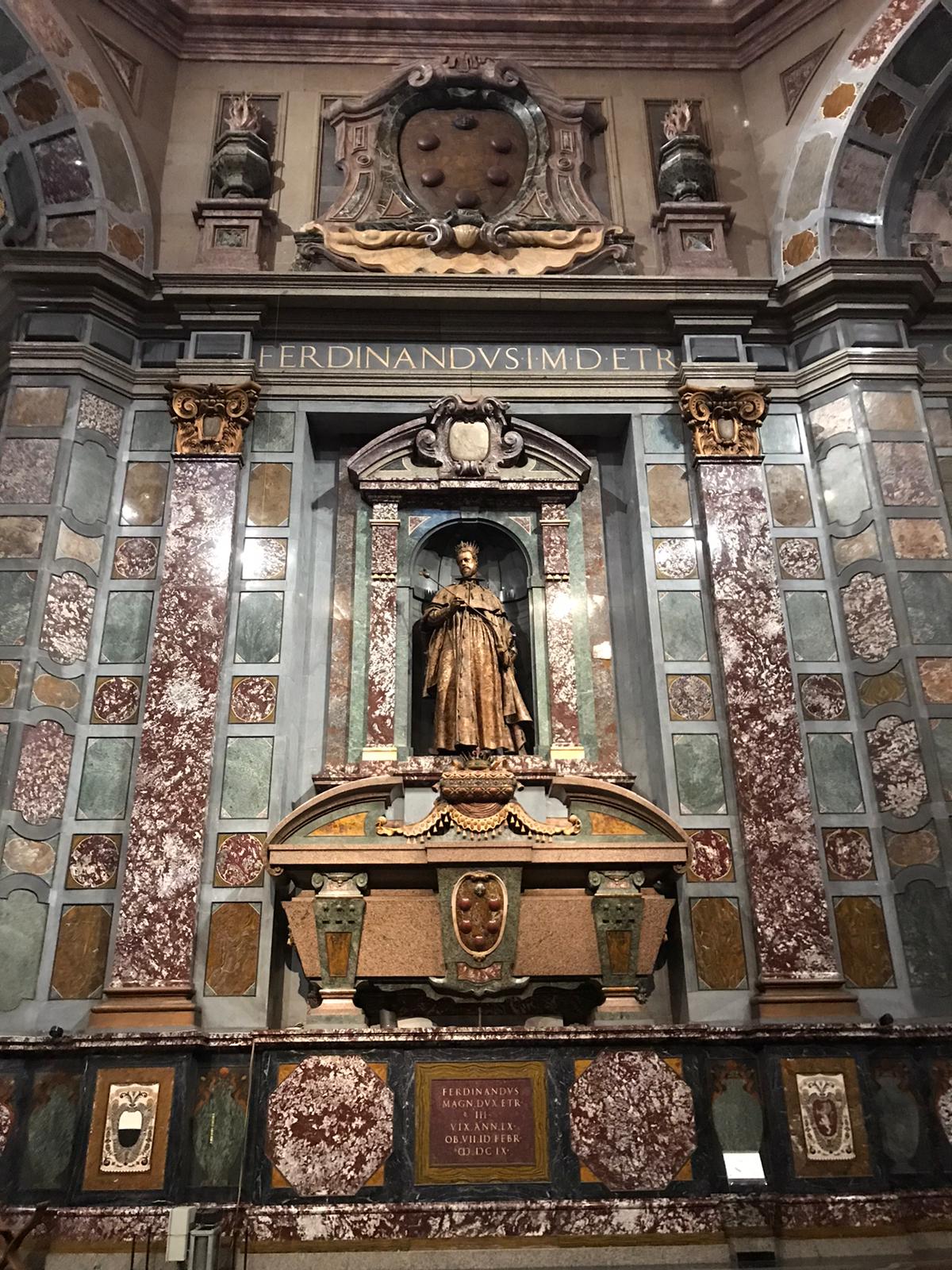 Standing to the rear of the apse of the Basilica of San Lorenzo, the Chapel of the Princes served as the monumental mausoleum of the Medici family. Cosimo I conceived the idea in the mid-fifteenth century, but construction began in the early 1600s as Ferdinando I started to act on his father’s wishes for a stately chapel in marble and prized materials. Anna Maria Luisa de’ Medici commissioned the large dome a century later, but no member of the family actually saw the fully completed chapel.