Jewellery designer Sara Amrhein and visual artist Anna Rose are ambitious, dynamic and inspiring individuals, whose cultural association, Creative People in Florence (CPiF) has been actively promoting and supporting contemporary creatives in Florence for a decade. Currently standing at an impressive 6,300 members in their Facebook group, the pair have just released a mobile app that’s a portal to artisans’ physical stores and online shops, facilitating the discovery of contemporary artists and their creations. Their path to this point has been filled with moments familiar to many expats.

Sara Amrhein: It might sound a bit cliché, but I really believe that Florence chose me. I had a very clear plan of what I was going to do with my life, and staying in Florence was not really part of that. Everything changed once I got here and I met my husband while I was a study abroad student 20 years ago. I’m from Los Angeles and I’ve tried to think about my work there, and it just doesn’t fit. Of course, my work has really adapted to where I am, but it also seems like every time I’ve had an idea about maybe looking beyond Florence, something always happens that says: this is where you are supposed to be. I also feel like there are elements of where I’m from in my work, and I think that’s true of everyone who is from a place other than Florence. 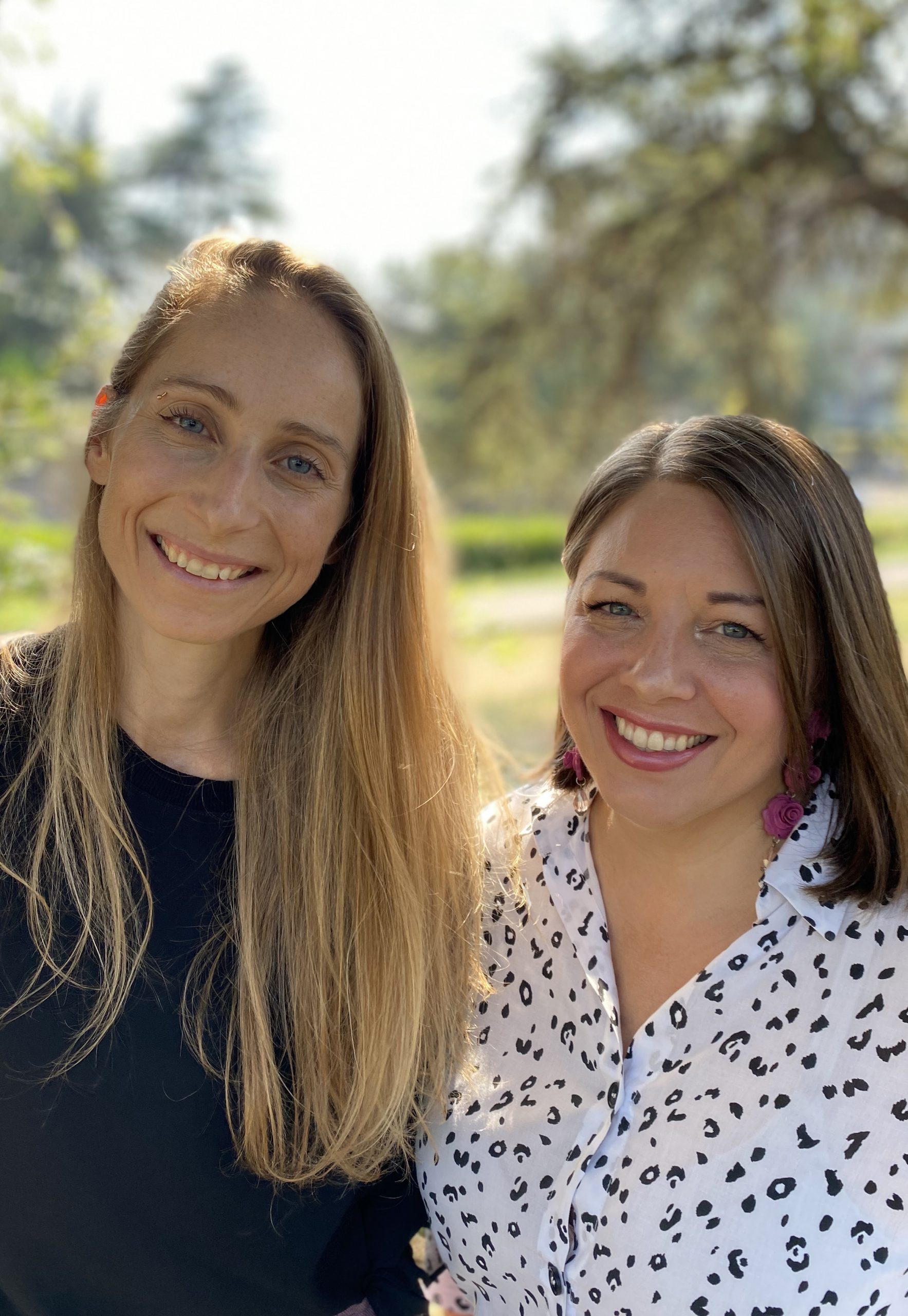 JF: What is at the center of your goals?

SA: Our mission is the contemporary creative community. The reason why we’ve decided to focus on that so much is that, while we know that the history of Florence is incredibly important and one of the most beautiful things about living here, we also feel like there are a lot of people focusing on the traditional crafts and traditional artisans. It’s not at all that we don’t want to support them, but we want to make sure that the contemporary community is getting the recognition that they deserve.

AR: We exist for the creative community, whoever that may be and however it is that you define yourself within it. We believe in artisans being stronger together; expats and Italians alike.

JF: And, dare I ask, how have the last few months been?

AR: I found it really challenging. I was also doing online teaching and it was so hard. But now, I feel more creative than ever. I really like the idea of having pressed reset and redirecting what we do. We put out a series of articles that people really appreciated. They were about things that we wanted to know ourselves but are applicable to anyone, such as marketing, photographing your work and presenting yourself online.

SA: We’ve also completed a revamp of the website and spent a lot of time watching WordPress tutorials on YouTube!

SA: It has been in the works for almost a year and is now available to download for free from the App Store. It builds on an original map we produced a few years ago that plotted the locations of CPiF affiliated artisans. Given the inevitably numerous changes to location, telephone number etc., the idea lent itself very well to a digital interface that could be continuously updated. This new idea still has a map with the locations, but it also has a shopping online option, so when you open the app you have two different options, you can either shop online or shop instore, which will present you with your route mapped out for you from wherever you are. You can see the artisans’ profiles with a sample of their work, as well as their website and social channels. We’ve put everything in one place so that people, whether they’re in Florence or not, can still have this connection.

AR: It was also really important for us to include a photograph of the artist. We recognized that a lot of the people using this app are not going to be in Florence, hence the shop online, but we hope that they will be in Florence someday and we want them to feel like they are looking at people and can get to know them. 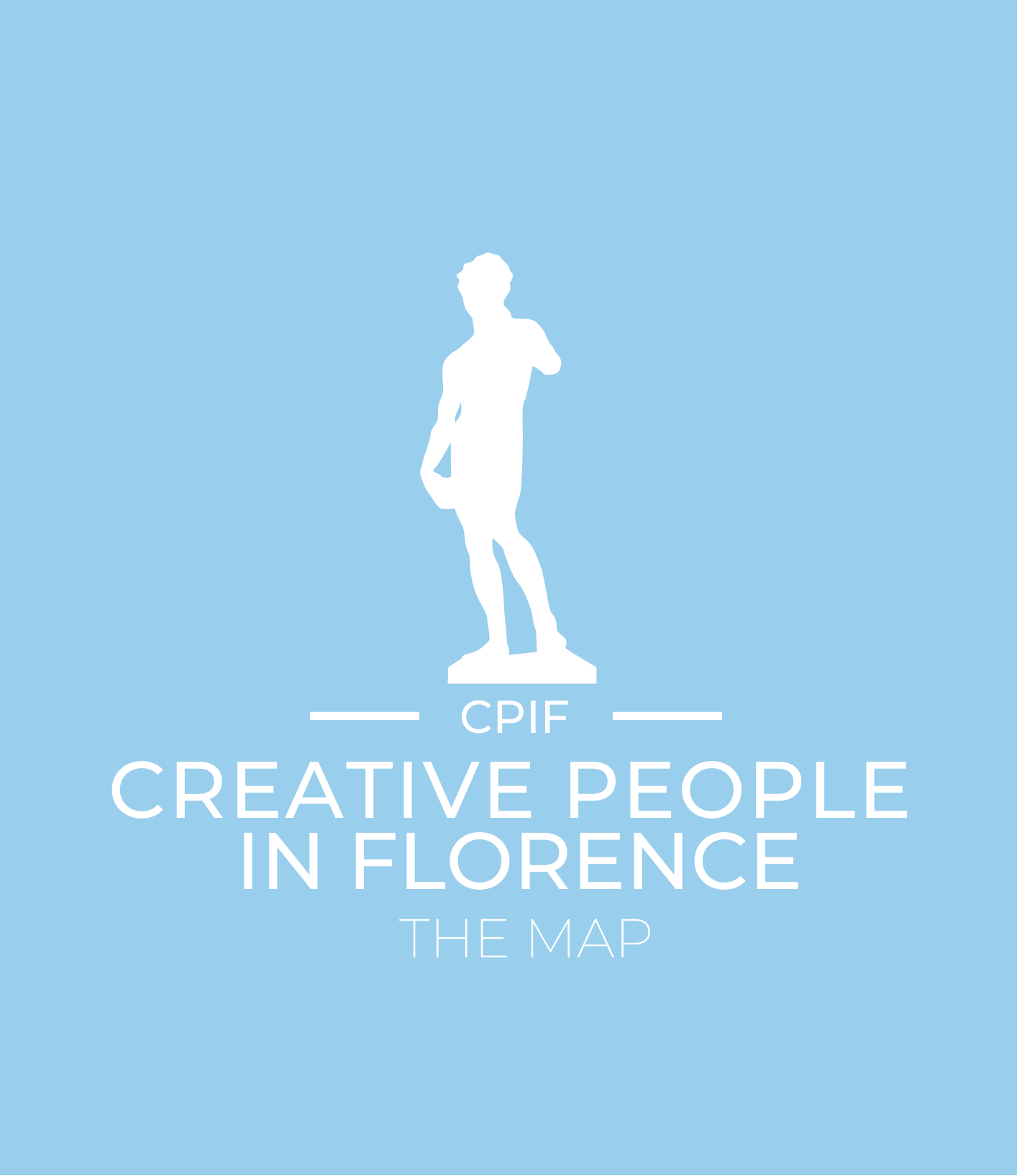 JF: Any future projects or ambitions for CPiF?

AR: We have a really nice collaboration right now with a designer called Tijana Stanković of Tiche Synergia. She reached out to us at the beginning of the summer as she has a space in her atelier that she wanted to dedicate to local artisans. We’re now about to have our third exhibition there. What really piqued our interest is that she’s not simply inviting an artist or designer over to do a pop-up, she’s asking the designer to use this space to think beyond what he or she might normally do, creating an immersive space. There is also the commercial aspect, but it’s more than that and that’s what really drew us to this collaboration. We have a calendar of artisans coming up in the next couple of months.

Both were also keen to emphasize that artisans welcome you stopping by their stores to see them at their work, referring to the many times they’ve seen passersby hesitate in the doorways. Ultimately, this is the message of CPiF: learn about local artists and their work, discover where they are and what they do, then spread the word, support and promote all those on a similar path to continue the contemporary wave spreading throughout the city.

The Creative People in Florence app is now available to download for free from the App Store and Google App Store.