British citizens in Italy: what to do before December 31

For more than four years, Brexit has left the tens of thousands of British citizens in Italy in limbo. And while this saga is finally reaching its denouement, the status of Italy’s British population remains somewhat ambiguous.

The main source of current uncertainty surrounds the fact that the Italian government has still not legislated on the issue of how the British will be treated after Brexit. According to the British Embassy in Rome, residency rights will be guaranteed and current British residents can continue to work. Notwithstanding, certain questions, such as how long British residents must wait before applying for Italian citizenship, still seem to linger.

All of this should be, in the words of the Brexit Working Group Chairman, Steven Sprague, “sorted out” before the transition period comes to an end on December 31, 2020. 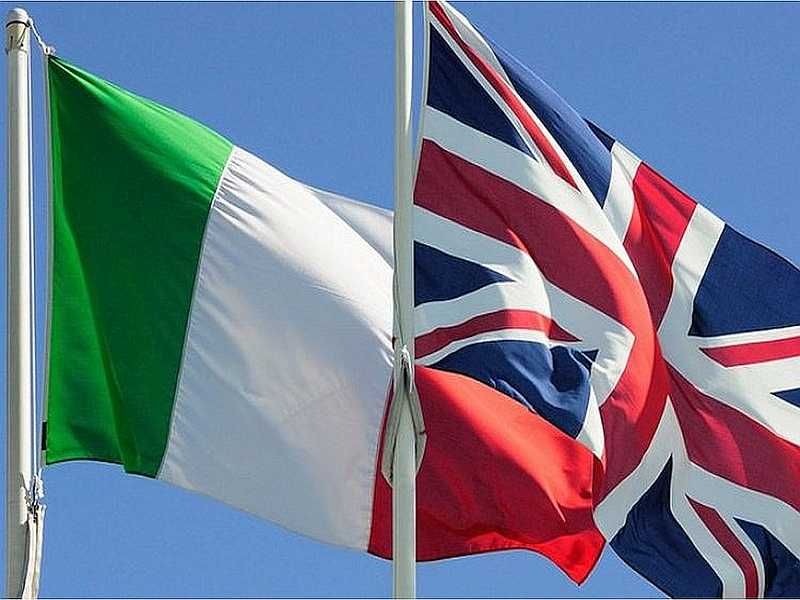 How to obtain residency in Italy

In the current state of affairs, British citizens seeking to live in Italy for more than three months need to establish residency by carrying out a residency application at their local comune (town hall) before December 31. The comune has up to 45 days to make a decision, so it is advisable to apply as soon as possible.

According to Avv. Pietro Pennisi, an Italian lawyer representing foreign nationals in Italy, there are three key considerations for obtaining the permesso di soggiorno (permit to stay): property, financial sufficiency and health insurance.

In terms of property, an applicant must be able to show proof of ownership and a rental contract, or that they are living in gifted or rent-free accommodation. “The local police carry out the checks on behalf of the town hall within the 45-day period, so it is vital to be in Italy during this time period,” emphasized Pennisi.

Residency applicants must also declare that they have sufficient economic resources to support themselves and family members in Italy. While there are no black-and-white guidelines for this threshold, it seems that recent bank statements showing funds in excess of 6,000 euro for a single person and 9,000 euro for two people has been sufficient.

Working in Italy after the Transition Period

Under the current regulations, if a residency application is successful, the British citizen is fully admitted into the Italian employment system. The British Embassy in Rome states that UK nationals with Italian residency by December 31 will have their rights protected by the Withdrawal Agreement.

If you have been living in Italy for more than 90 days, you need to register your residency with your local town hall. You will receive an attestazione di regolarità di soggiorno, which is issued under the Italian residency legislation n. 30/2007.

If you have been living in Italy for five years or more, you can apply for a permanent residency document called an attestazione di soggiorno permanente UE. This is also issued under Italian legislation (n.30/2007).

The Italian government has now made available a new residency document for UK nationals and their family members who are living in Italy by December 31, 2020. You need to have registered your residency before obtaining it. The new document is called the attestazione di iscrizione anagrafica and it refers to Article 18.4 of the Withdrawal Agreement. It is also available from your local town hall. The Italian government announced the new document via Circular n.3/2020. You can find the circular here.

Under rights as EU citizens, British citizens are able to claim Italian citizenship after just four years of residency. This is still in effect during the transition period. Afterwards, the UK is aligned with other non-EU countries, whose citizens must register ten years residency before they can apply for citizenship.

Anyone who has already accrued more than four years residency should consider applying for Italian citizenship during what is left of the transition period. It is also possible to acquire Italian citizenship through a process known as Jus Sanguinis, which permits Italian naturalization for British citizens that have ancestral Italian lineage by descent.

After the Transition Period

The end of the transition period will not spell out the end to new Brits moving to Italy. The process may become more complicated, but many pathways to Italy will still be available.

The investor visa, for example, grants a permesso di soggiorno to those making a high qualifying investment into Italy. The Italian government recently made the programme more affordable by halving the amount of investment required in certain instances. Investment options include 250,000 euro in an Italian start-up, 500,000 euro in equity instruments of Italian companies, 2 million euro in Italian government bonds or 1 million euro in philanthropic donations.

Another alternative is the Elective Residency Visa, which permits residency if a person can prove that they have the financial income to support themselves without the need for employment. In practice, this means annual income of more than 32,000 euro and proof of housing.

While adjudication of the Elective Residency Visa at respective Italian Consulates abroad is currently suspended by the Ministry of Foreign Affairs due to the pandemic, it is simply a matter of time before this becomes a viable near-term option.

Of course, there is always the option of becoming a student again. If the idea of studying art history, learning Italian or perhaps even wine tasting and cooking courses in Italy sounds appealing, it may be worth considering as part of a greater immigration strategy.

Given that Brits have to register as resident before December 31, they will become tax residents of Italy for 2021. This leaves several months to plan a personal tax position without incurring any liability until the end of the year.

“Taxpayers should assess the unrealised capital gains position, possibly rebasing the costs prior moving to Italy,” explained Nicolò Bolla, a qualified commercialista (accountant) who represents expatriates in Italy. “If they receive a foreign pension, they might qualify for a reduced tax break on their foreign income. Furthermore, an Italian tax resident is required to disclose all their foreign assets, therefore it might make sense to transfer part of the ownership or create fiduciary/trust structures to avoid incurring unwanted taxation.”

Overall, it will still be possible for Britons to take advantage of Italy’s new tax regime and Italy has been seeking to attract Britain’s high net-worth individuals for a while already, regardless of Brexit. Wealthy citizens from around the world are eligible for a 100,000 euro flat tax for ten years if they switch their tax residency to Italy. This program has proved especially popular with Brits. In the first three years of the programme, 784 high-net-worth individuals moved their tax residency to Italy. Ten per cent of these applicants were from the United Kingdom, more than any other country in the world.

Ultimately, Italy’s old wall is not going to close the gates on Britons on December 31. Just as Britain’s love affair with Italy will not end with Brexit. While the transition period provides a small window for people to obtain their residence and citizenship, plenty of options still remain available for Britain seeking the good life in Italy long after Brexit has been consigned to the history books.

That said, it’s probably best to sort it out. 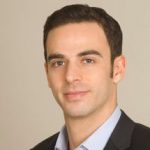