The Louvre is collaborating with the Castello Sforzesco museum in Milan and Beatrice Paolozzi Strozzi, former director of the Bargello Museums in Florence.

The Louvre in Paris has opened Body and Soul, an exhibition of Italian sculpture from Donatello to Michelangelo.

For this exhibition, which includes 140 Italian sculptures, The Louvre is collaborating with the Castello Sforzesco museum in Milan and Beatrice Paolozzi Strozzi, former director of the Bargello Museums in Florence. Body and Soul marks the “second leg” of the Louvre’s 2013 exhibition, produced in tandem with Palazzo Strozzi, which focused on Florentine art from the early 1400s. This new observation, however, is pan-Italian, with featured sculptures that were made not only in Florence but also in Rome, Venice and elsewhere in Italy. 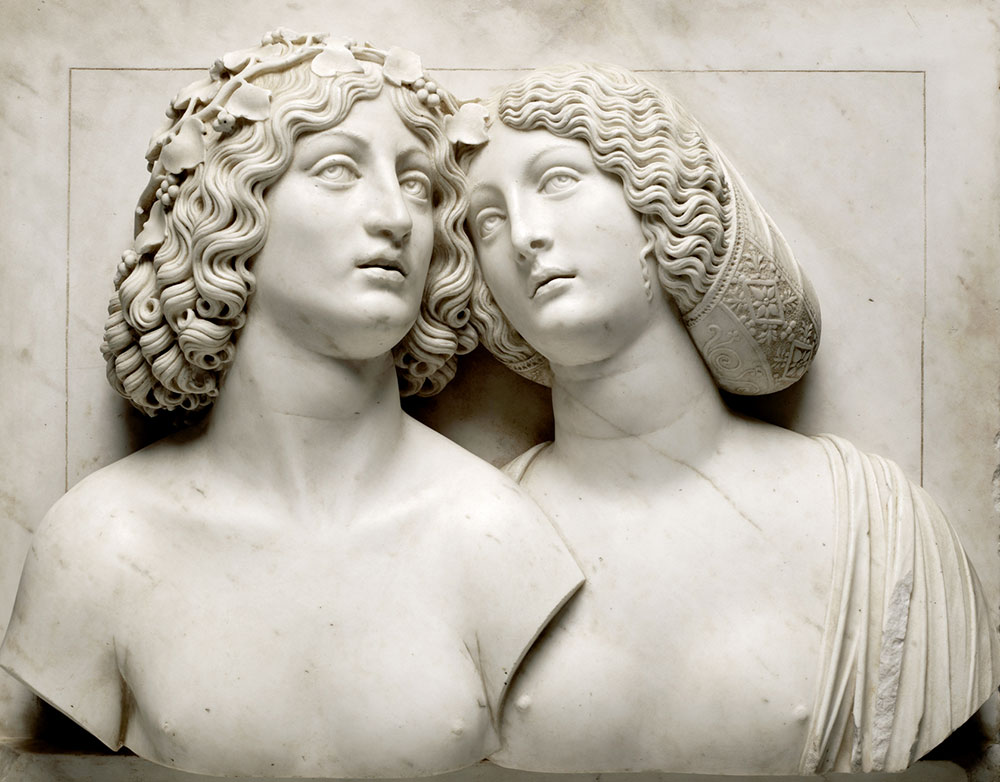 Body and Soul brings together a wealth of work from the sculptors who bookend the exhibition, Donatello and Michelangelo. From the latter, it includes the Dying Slave and the Rebellious Slave, both permanent fixtures in the Louvre. But it also includes the work of more neglected artists, such as Antonio del Pollaiuolo and Francesco di Giorgio Martini.

The exhibition is divided into three sections: “The Grace and the Fury”, “Affecting and Persuading” and “From Apollo to Dionysus”. It takes place in the Hall Napoléon, beneath the pyramid of the Louvre, and runs until January 18, 2021.