Violence against women on the increase in Florence

Approximately 900 women turned to Artemisia for help between January and October 2020.

The lockdown measures used to contain the pandemic have exacerbated violence against women in Florence.

“Violence against women is a real problem as shown in the figures released by the Florentine association Artemisia,” explained Benedetta Albanese, city councillor for equal opportunities, at a city council meeting. “Approximately 900 women turned to Artemisia for help between January and October, 88 of whom during the first lockdown alone. After an initial worrying silence, the association received an average of 2.4 phone calls a day.”

Events in Florence for the International Day for the Elimination of Violence against Women 2020: November 25 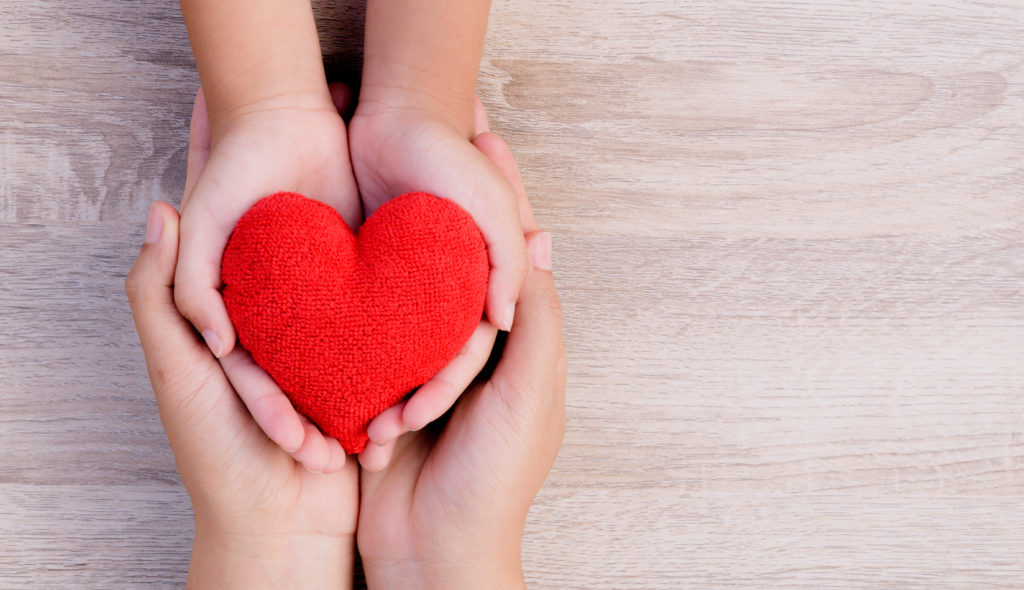 On November 25, on the occasion of the International Day for the Elimination of Violence against Women, a new online space called PortaleDonne will be launched by the City of Florence to provide all necessary information to women enduring violence.

The Florence branch of the General Confederation of Labour (CGIL) is asking people to hang a red cloth from windows and balconies to say no to violence against women.

The International Festival of Cinema and Women begins online on November 25, with a webinar on the issue of violence against women (in Italian) at 11am, followed by screenings of Xiana do Teixeiro’s Tódallas mulleres que coñezo; Tommaso Santi’s Lontano da Qui, winner of the Premio Gilda Antiviolenza; Silvia Lelli’s Histoire d’H; Malgorzata Szumowska’s Corpi; and Hab, by Nòra Lakos, winner Premio Gilda Film. All the films will be shown on Più Compagnia (tickets start at 9.90 euro).

La Nazione and related newspapers will be holding three online live talks (in Italian) to change the dialogue surrounding women. Luisa Bagnoli, founder and president of Beyond International and a member of the Women for a New Renaissance government advisory taskforce, will speak with leading figures in the business, cultural, sports and social spheres in Italy. The talks begin at 5pm on quotidiano.net, La Nazione’s YouTube channel and Facebook page.

1522 is the freephone number to report violence against women in Italy. Open 24 hours a day, a fully trained multilingual staff answer calls in Italian, English, French, Spanish and Arabic. They provide useful information and direct victims to anti-violence centres and shelters.