20 years of the River to River Florence Indian Film Festival 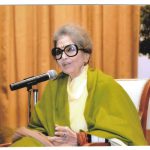 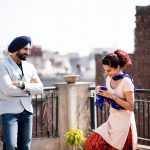 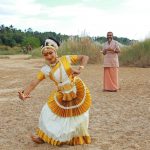 Celebrating its 20th year, the River to River Florence Indian Film Festival was created as the first festival in the world, outside of its home country, entirely dedicated to films from and about India. Selvaggia Velo combined her passions for cinema and India, establishing the culture fest in 2001, and has since created a community around Indian cinema in Florence as she fosters a flow of culture, ideas and film between the Ganges and the Arno.

Showcasing a 360-degree vision of India, this year’s events take a digital format, granting us the opportunity to explore a different cultural landscape from the comfort of our homes. For those of us unfamiliar with the characteristics of Indian cinema, Selvaggia explains, “95 per cent of the time when I tell people I work in Indian cinema, the first thing they say is: Bollywood. Yes, but not only! Bollywood is the commercial Indian cinema, made in big studios and filled with song, dance and love stories, many of which last three and a half hours. They are beautiful, of course, but Indian cinema is so varied. It’s such a large place, with so many different languages and communities, all of which produce films with their own unique styles. One of the main characteristics of Indian cinema, however, is that there is a different sense of time than we are used to. Where we use the word ‘now’ to mean immediately, in India, that might mean in three hours’ time or even tomorrow. In fact, there’s a word in Hindi, kal, that can mean both yesterday and tomorrow. This concept is also evident in their films, which can sometimes seem slow to someone who has never seen an Indian film, but for them that is not the case.”

Born in Florence, Selvaggia reflects on the unique environment of the Renaissance city that makes it particularly receptive to festivals of this kind: “Florence has such an international crowd coming and going, so many people coming here on holiday or to live for six months.” This constant flux of different cultures has perhaps led to an openness in exploring beyond our horizons.

Reminiscing about the very first edition, Selvaggia commented, “I had never done anything like this, so I had no clue how to begin. I tried a bit of this and a bit of that, and eventually held the first edition in October 2001. We held it at the quaint Teatro del Rondò di Bacco, by Palazzo Pitti, with its beautiful constellated blue ceiling. However, given that it’s a theatre and not a cinema, it didn’t have a projector, so we had a lot to do! I remember all the other editions, of course, but I remember the first one particularly well.” 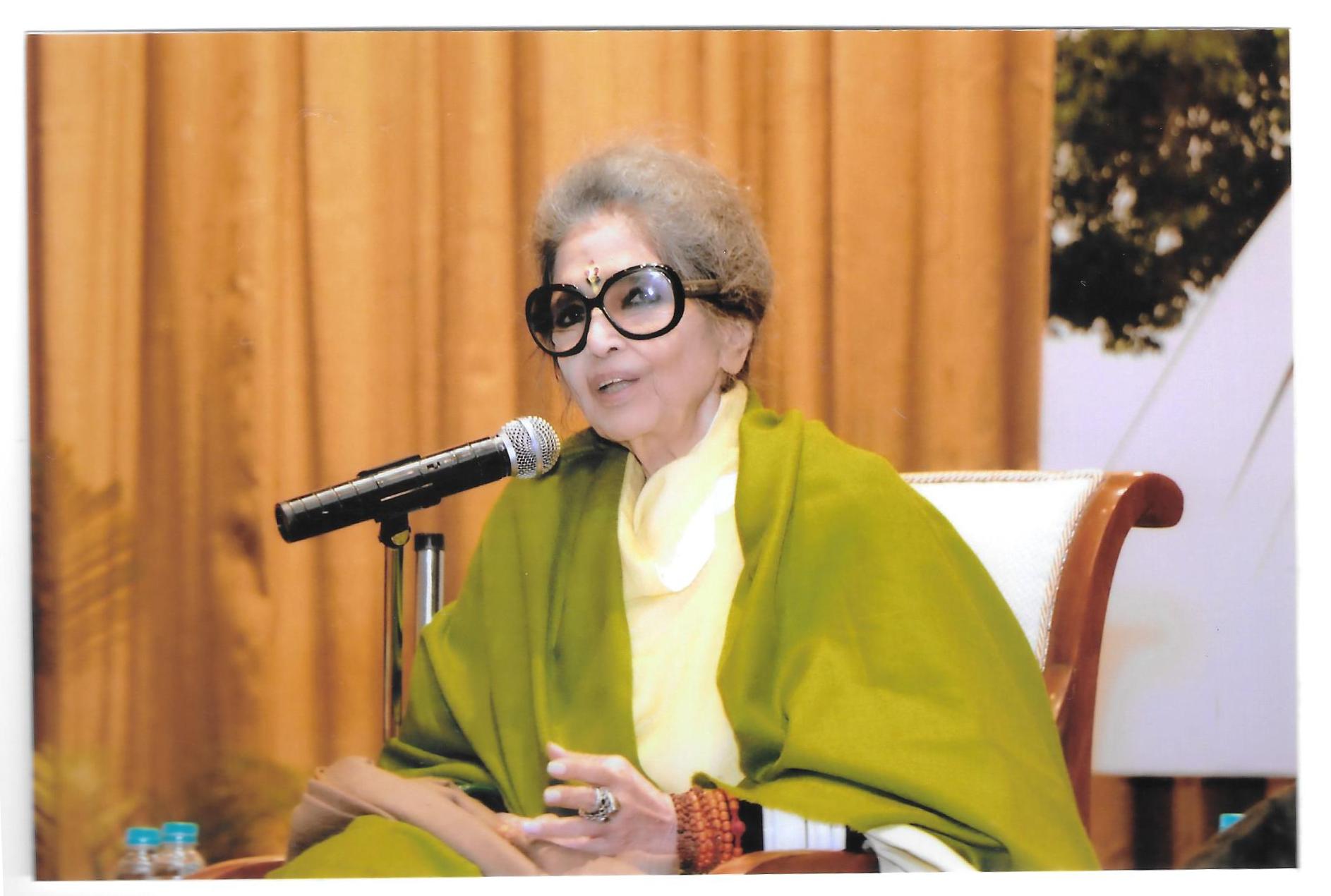 This upcoming edition is also bound to be memorable with its star-studded line-up of (virtual) guests, including activist Tara Gandhi Bhattacharjee, Mahatma Gandhi’s granddaughter. With films subtitled in both English and Italian, the programme is streamable all over Italy, with many of the films also available outside of Europe. The Facebook and YouTube events will be freely available to all and will feature live Q&As with the festival guests. Among the highlights will be meetings with Bollywood actor Amitabh Bachchan and director Deepa Mehta. The playbill pays homage to Irrfan Khan, who passed away in April, and there will also be a showing of the animated short film titled ‘Photograph’ by Indian illustrator Ashutosh Pathak, which explores social life in India over the course of the pandemic. A three-day celebratory event is also promised as soon as restrictions are lifted, with a film marathon to be held at Cinema La Compagnia, as well as other special events to be announced shortly.

Being a cultural event organizer during a pandemic, Selvaggia inevitably encountered difficulties in her preparations for this year’s festival. She was in India when the first lockdown struck, intending to stay there for her annual five-week stay, but made her way back to Florence once things escalated. Her drive to guarantee the 20th edition of the festival resulted in curating ‘Chai Time’ series of online talks that kept fans of the festival company throughout lockdown. Varying from Indian-themed dishes by a renowned chef to cultural chats, audiences at this year’s festival can also expect online talks that will enrich their Indian cultural experience.

“I never thought about cancelling, because first of all, if you cancel, you don’t know what will happen the next year. It’s already so complicated to do these kinds of things, I could not cancel. Impossible. I have been quite gloomy about the fact that this year we will not be able to have proper contact with the audience, particularly because we have people who come so regularly to the festival that I now recognize them. We have a journalist who comes every year from Germany, he had already booked his flight for this year.”

Ultimately, Selvaggia views this edition as an opportunity to do something different and a way to create new experiences. Given her remarkable determination, the 20th River to River Florence Indian Film Festival will undoubtedly be a successful one. 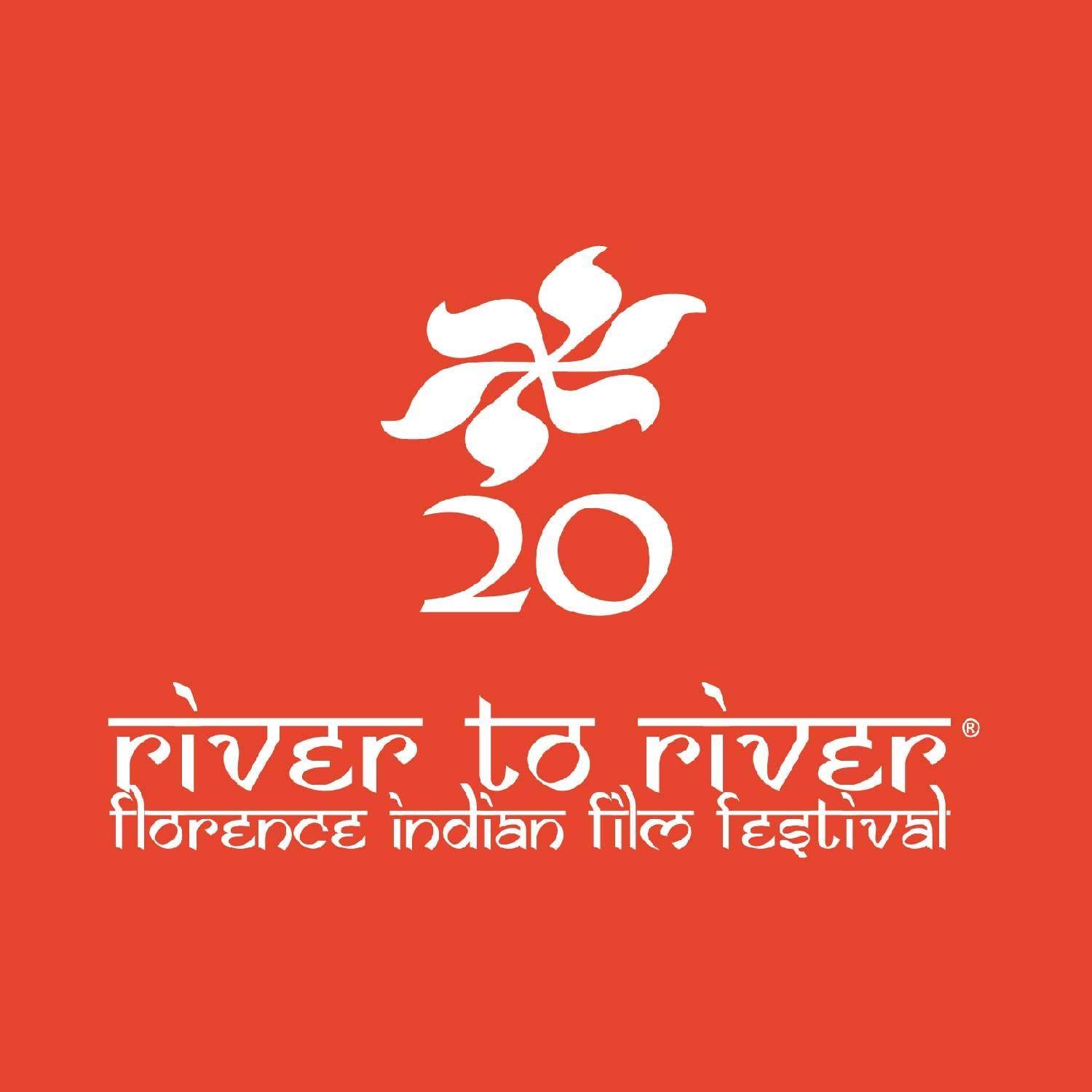 The River to River Florence Indian Film Festival takes place from December 3 to 8.

Access to the entire programme costs 9.90 euro and tickets can be purchased here. See the full line-up at www.rivertoriver.it.