The room vaunts the most important collection of Fra Angelico panel paintings in the world. 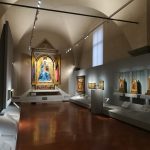 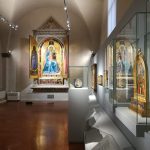 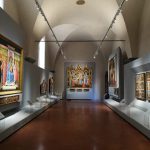 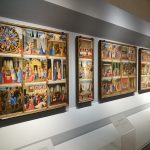 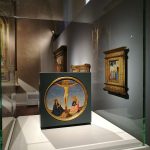 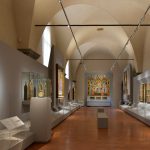 The all-new Beato Angelico room has undergone a radical renovation at the San Marco Museum in Florence.

The renovation was made possible by the generosity of Friends of Florence. Formerly known as “The Hospice”, the room vaunts the most important collection of Fra Angelico panel paintings in the world. This important occasion brings to an end the celebrations marking the museum’s 150th anniversary, which began in October 2019 and included the restoration of the Last Judgment and the San Marco Altarpiece over the past year. The reopening was streamed live on December 17 on the Museo di San Marco’s Facebook page. 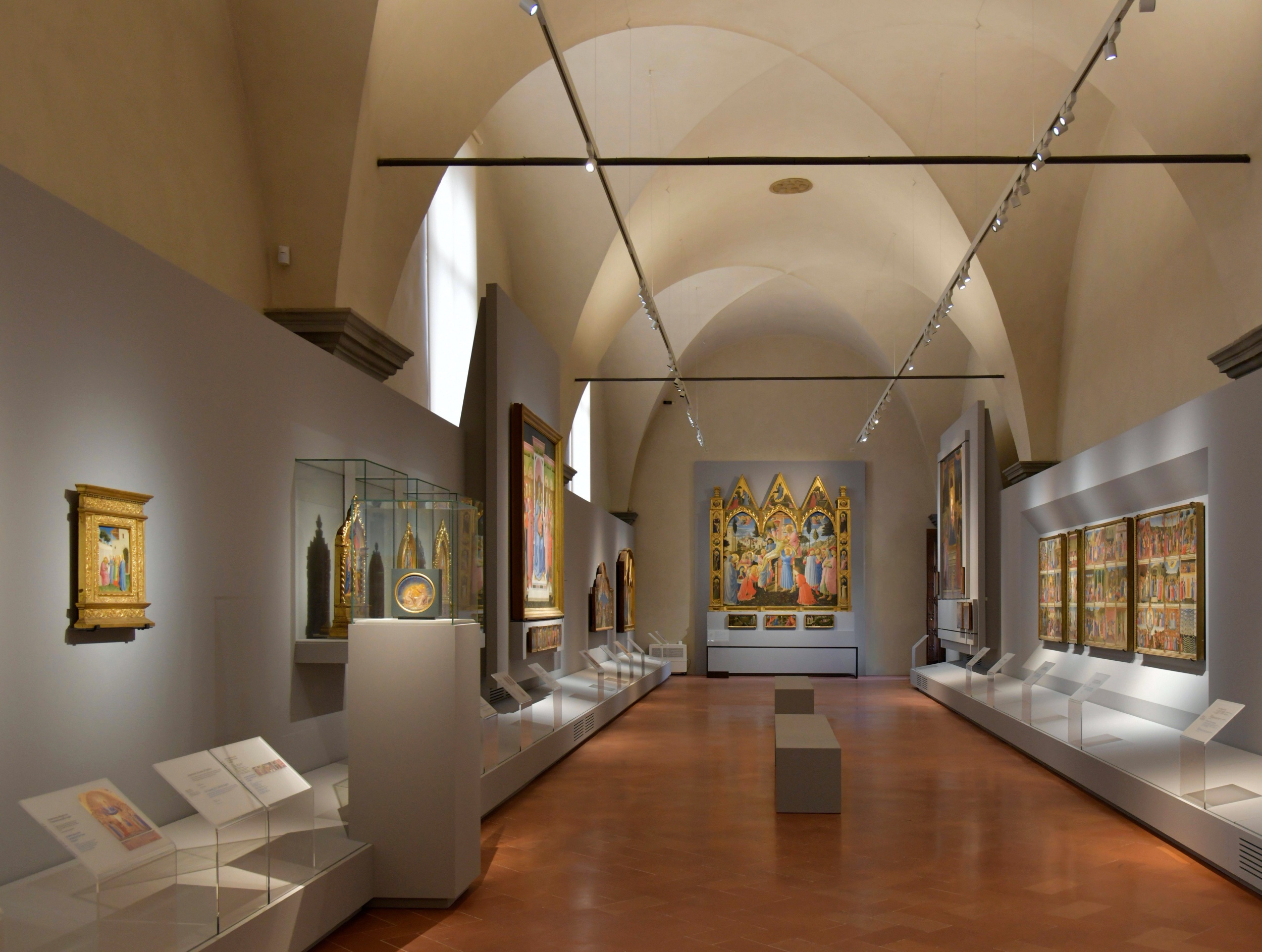 The celebrated Florentine museum was founded in 1869 and has always prominently featured the art of Fra Angelico. It remains inextricably linked with the founding father of the Early Renaissance in Florence. The spacious hall was originally laid out between 1918 and 1921 and was first known as the “Pilgrim Hospice” and subsequently simply as the “Hospice”.

New structural elements, a subtle colour scheme and state-of-the-art lighting breathe fresh life into the 16 masterpieces by the Dominican friar and artist Fra Angelico that have now been displayed chronologically and with consideration given to their size in relation to the vastness of the hall. Works include the Deposition from the Cross painted for the Strozzi Chapel in the church of Santa Trinita in Florence, the Annalena Altarpiece, the imposing San Marco Altarpiece and the Tabernacle of the Linaioli (or Linen Makers’ Guild), in addition to smaller paintings such as the panels for the Armadio degli Argenti, highly sophisticated predellas and reliquaries. The Lamentation over the Dead Christ has also been specially restored for the occasion, its lower half now finally on display following the removal of a mask applied during an earlier restoration over half a century ago.

The room awaits the Bosco ai Frati Altarpiece, which is currently undergoing restoration with the generous support of the Friends of Florence, and the Compagnia di San Francesco Polyptych, being restored by the Opificio delle Pietre Dure.