A rare and delightful moment while roving around a secondhand bookshop in Dublin had me stumbling across a true (personal) literary treasure. It was during the brief period in the summer when travel between Italy and Ireland was permitted and I’d nipped home for my annual dose of Irishness. Not on the lookout for anything in particular, my eyes passed mindlessly over the shelves before an unexpected title peeped out: The Irish Signorina (1984) by Julia O’Faolain. “Well, that’s what I am!” I said to myself. Or rather, what I was, for then I began to ponder when one departs signorina territory before entering that of a signora. 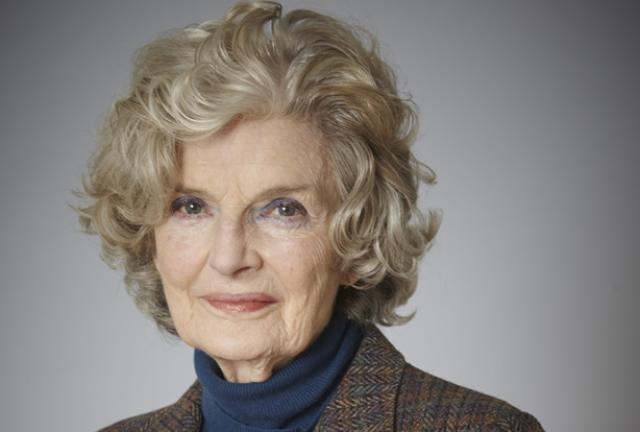 This slender novel by Julia O’Faolain, daughter of short story stalwart Seán O’Faoláin and children’s writer Eileen, was now poised between my palms and I had to stop myself from running to the counter to make sure it fell into no-one else’s possession. With gossip galore and brimming with wonderfully honest observations, the plot revolves around a young Irish woman, Anne Ryan, who sets out in the footsteps of her mother, who left Irish soil before her in search of excitement in Mediterranean climes. Taking the role of companion to an elderly member of the Cavalcanti family, the Marchesa Niccolosa, both she and her son Guido play a prominent role in the plot. The text at times alarms, horrifies, intrigues and amuses, spiraling into several unpleasant truths, both for the characters and for the reader. However, the book’s merits outweigh any of its more nefarious elements. The prose is peppered with pleasurable moments of people-watching while seated at well-known Florentine cafés and snapshots of the riveting history of the centuries-old Cavalcanti clan, nestled within the story.

“He had been arranging some framed photographs on a side table and given prominence to a signed one from the former King of Italy, Umberto.”

Other nostalgic looks at life in Florence are particularly pleasing, as we identify with Anne’s Stendhal syndrome on visiting the Uffizi Gallery.

“Here under a perfecting glaze, was a distillation of Tuscany so vivid that when she came out of the gallery her sense of art and actuality had fused into a radiant banderol which seemed both to enwrap and ripple through her mind.”

O’Faolain’s style can be ever so slightly scathing, but always rife with a gratifying irony. Her commentary on an elderly craftsman leaves the reader caught between being appalled and amused.

“His shop front was small and he himself looked like a gnome fresh-hatched from one of Hieronymus Bosch’s eggs.”

Many of these observations and characters openly came from O’Faolain’s own time here as she was herself an Irish signorina in Florence in the late 1950s and ‘60s. Her autobiography Trespassers (2013) delves into the memories of when she lived in a flat on the lungarno Vespucci and was married to the American historian Lauro Martines in the local parish church. A recognized authority on the Italian Renaissance, he was working at the Florence State Archives at this time before they then spent several years in a peripatetic lifestyle. Following the publication of his book titled The Social World of the Florentine Humanists, they returned to Florence where he became a fellow at I Tatti. During this period, they lived in via San Niccolò, where O’Faolain wrote short stories, translated from Italian, as well as taught at the Scuola Interpreti. They entered into social circles with renowned Florentine figures such as Harold Acton, Violet Trefusis, Lucien Teissier and Count Neri Capponi, with glittering tales of drama and political discord recounted in her autobiography. They left Florence mere months before the tragic flood in 1966 and O’Faolain, from their new home in California, translated the speech given by the then mayor of Florence, Piero Bargellini, on his visit to the States to thank American donors for their generosity, which helped repair the damage.

A Booker Prize nomination for O’Faolain’s best-known novel No Country for Young Men and her articles in The New Yorker and Vogue are testament to her devoted readership, spotlighted in literary circles once more given the author’s recent passing on October 27 this year. Not for the easily shocked, O’Faolain’s fiction and autobiography openly tackle issues often left unsaid, but it’s her dazzling wit, remarkable intelligence and refreshing openness that make her a writer worth reading. 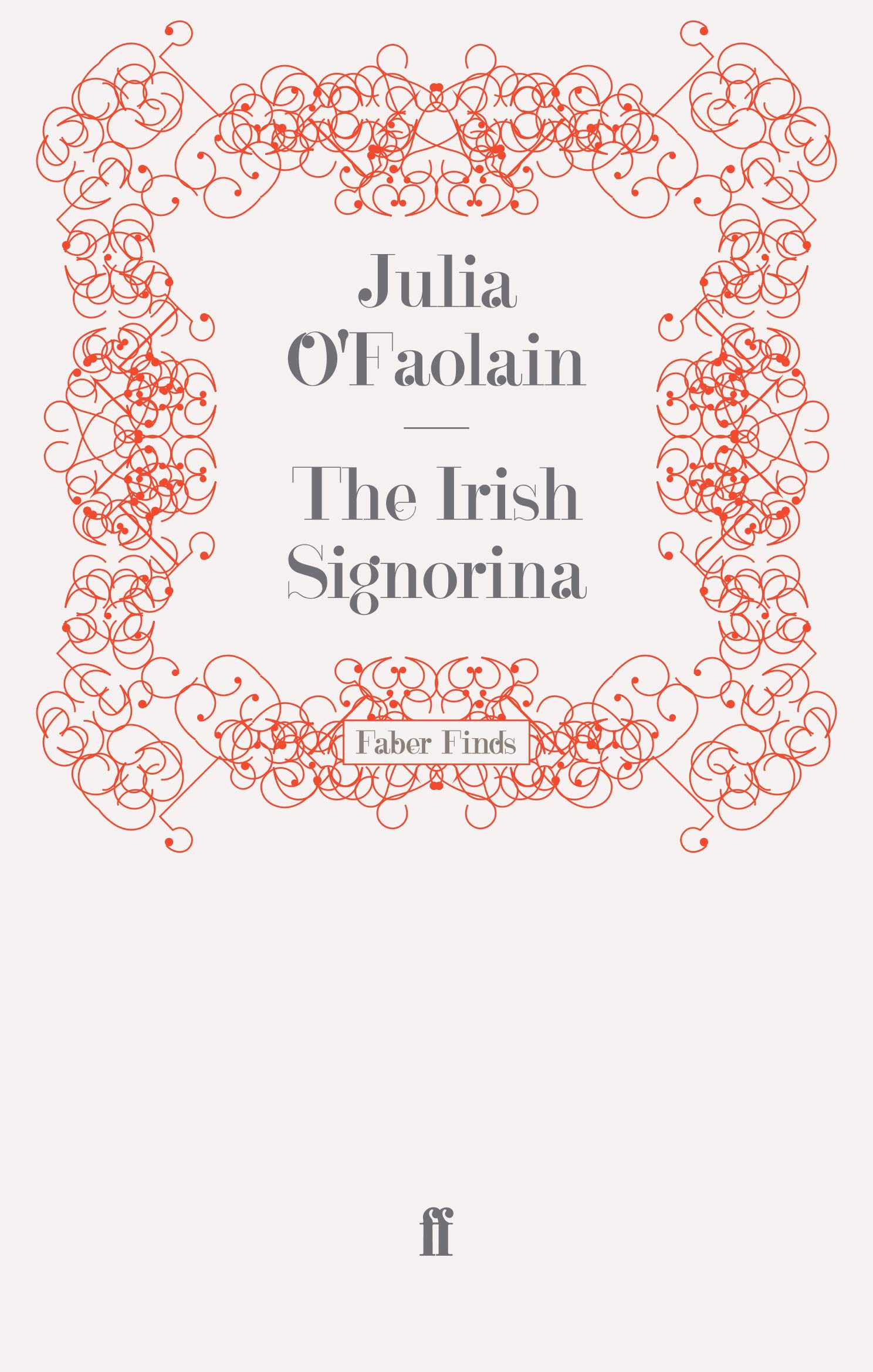 Read An Irish Signorina by Julia O’Faolain this winter.