Following in the footsteps of cacciucco, the fish stew from Livorno, Bistecca alla Fiorentina steak and the Pomodoro Borsa di Montone tomato have been added to the list of traditional agri-food products (PAT) of Tuscany. The number now declared as products of Tuscan tradition amounts to 463. 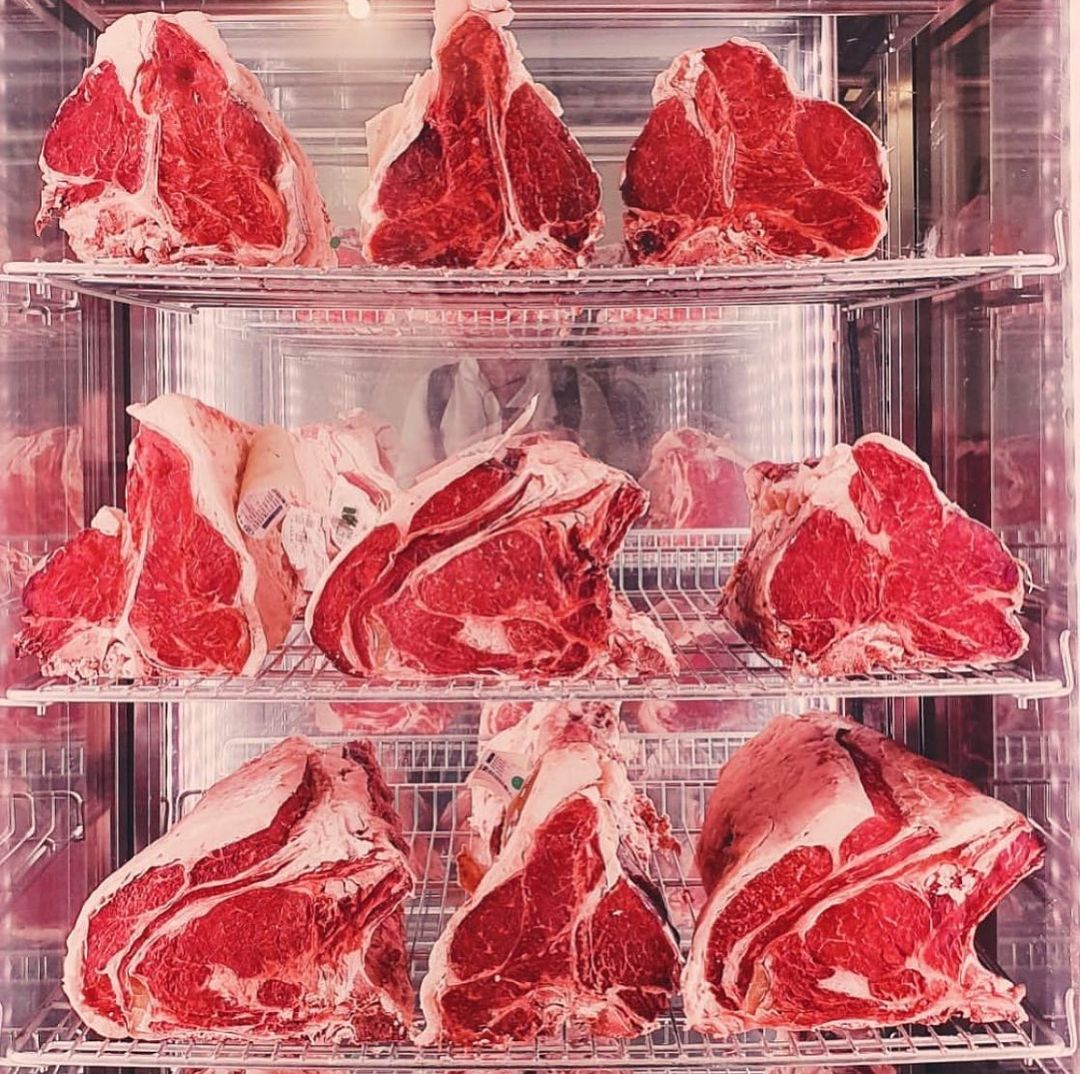 The famous Bistecca alla Fiorentina, reported by the Accademia della Fiorentina as being a candidate for UNESCO intangible cultural heritage, is paired with the Pomodoro Borsa di Montone, a niche striped tomato brought back from the brink extinction and registered on the Italian Biodiversity Registry of Agricultural Interest in 2020, and now grown thanks to a few farmers in the Val di Bisenzio.

“Being part of the PAT list means contributing to the growth of a community and the local economy. But it’s also about obtaining recognition for our tradition, which is an expression of cultural heritage,” comments Stefania Saccardi, agriculture councillor for Tuscany. 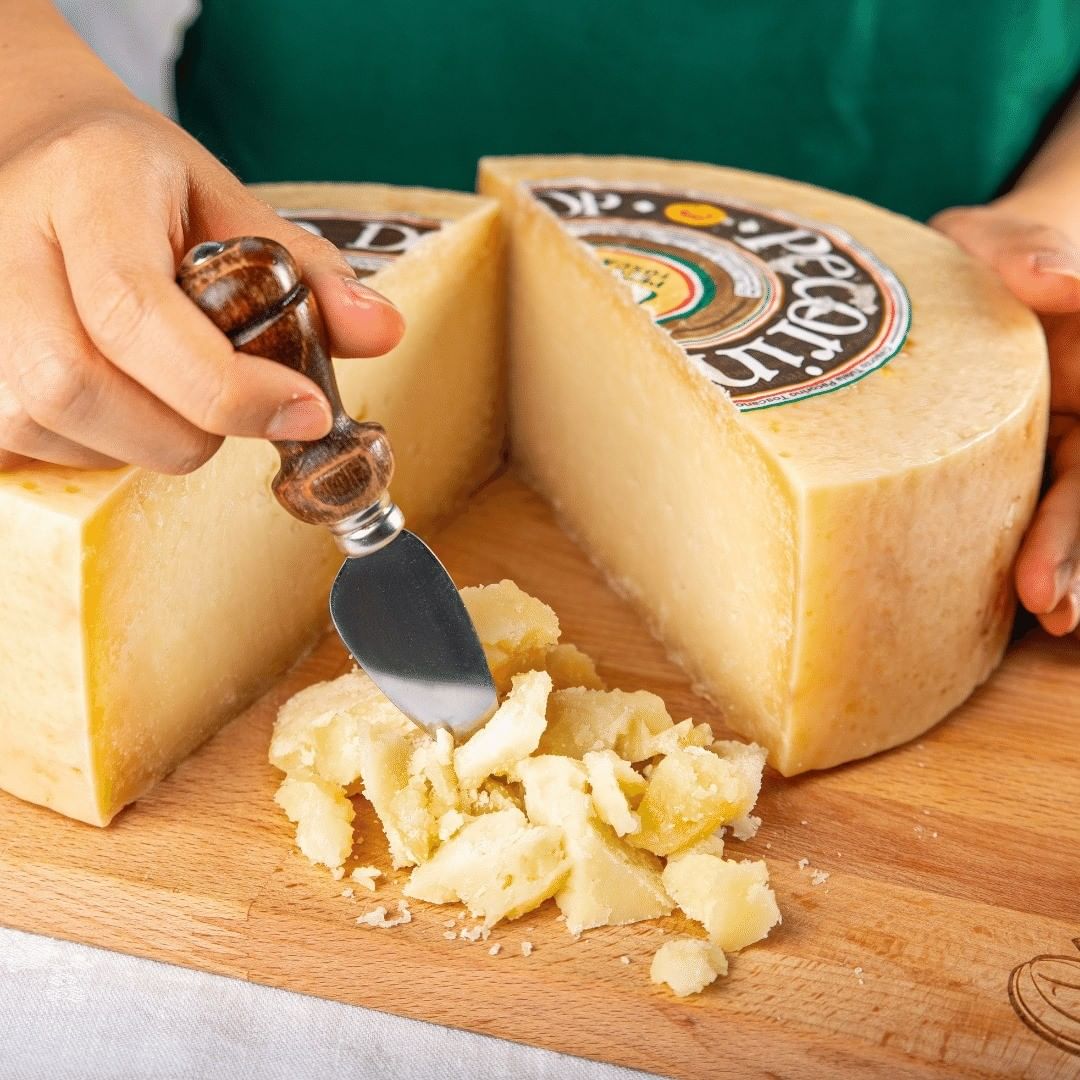 In other Tuscan food news, the Pecorino Toscano PDO cheese consortium is looking to welcome producers through financial packages for new and existing members. Farmers and small dairies can benefit from the protective organization’s strategy to market Pecorino Toscano nationally and internationally in the coming months. At present. 171 farms are members of the consortium, while 842 are listed and certified by the watchdog.