The court case lasted almost 20 years and created a sensation at the time because it involved one of Italy’s most beloved authors and a prestigious French publisher, who had made his home and established his reputation in Florence. Between 1840 and 1845, the publisher Felix (often called “Felice” in Italian) Le Monnier republished thousands of copies of the 1832 edition of I Promessi Sposi (The Betrothed) without the author’s permission and without paying him any royalties. Finding this intolerable, the writer Alessandro Manzoni, himself trained in the law, brought an action against Le Monnier for breach of intellectual property. Certainly, Le Monnier was not the only publisher to engage in piracy during this epoch, but he may have planned the timing of his actions with care. 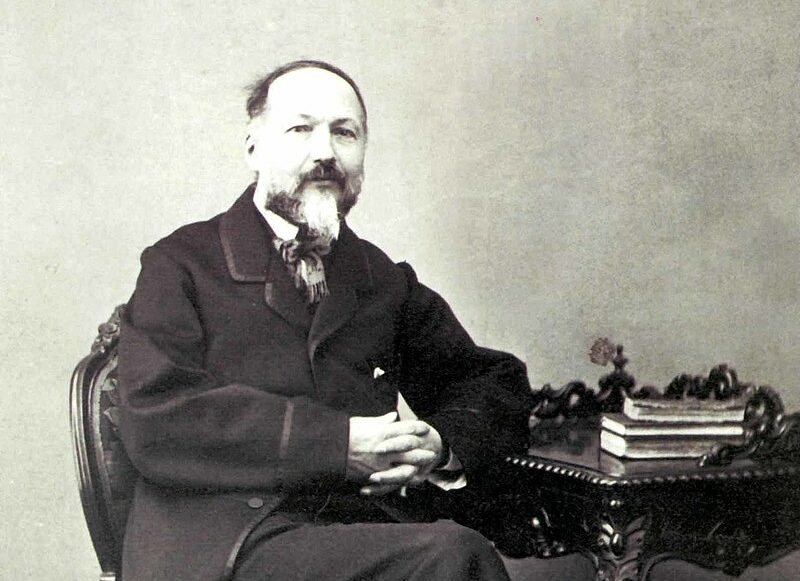 The Grand Duchy of Tuscany had adhered to the Convention on the Protection of Copyright between the Kingdom of Sardinia and the Austrian Empire, signed in Vienna on May 22, 1840. It was the only state in Italy to do so. The protection offered was a combination of intellectual property and intangible invention rights. However, due to the fact that the edition of the reproduced work was dated before 1840, the legal issue centred on whether the Convention could be applied retroactively. Le Monnier argued it couldn’t. Manzoni disagreed, of course, and he took the Frenchman to court in Florence in 1845 in what would become a watershed copyright case in Italy. Over the next two decades, the case went to the Appeal Court and, finally, to the Supreme Court with Manzoni winning in all three instances. Although he was found to be in the wrong, Le Monnier never acknowledged it. Instead, he continued to offer a settlement through intermediaries. In the end, probably tired of the whole matter, Manzoni accepted 34,000 lire, less than the sum he had originally demanded as damages.

Born into a military family in Verdun on December 1, 1806, Felix Le Monnier went to a military college to be educated, but was expelled. To punish his unruly son, his father sent him to work for a printer friend in Paris. The work suited him, so he soon became an accomplished typographer working for Le Temps newspaper. When the July Revolution broke out against the Bourbon monarch, Charles X, in 1830, he took to the streets with his colleagues when the freedom of the press was curtailed.

After the revolution, Le Monnier decided to travel, with Greece in mind when he set off in 1831. He’d planned a brief stay in Florence, but the city so captivated him that he stayed and would remain there for the rest of his life. He began working in the printing establishment of Borghi e C. and soon became a partner. By 1837, the company was transformed into “Felice Le Monnier e C.” The company always continued as printers, but when Le Monnier took over complete control of the business in 1840, his objective was to make it into a publishing house. By doing this, he became not only an able entrepreneur, but also a man driven by a strong sense of the importance of his role as a publisher. The first book he published was Giuseppe Borghi’s Discorsi sulle Storie Italiane del Canonico.

Next, he established his reputation with the Italian intelligentsia when he published the playwright Giovanni Battista Niccolini’s Arnaldo da Brescia in 1843. Originally issued in Marseilles, the tragedy became a huge bestseller throughout the peninsula. In the years that followed, he steadily built up his publishing business with the winning combination of commercial acumen and cultural awareness. With the emergence of a wealthier and better educated middle class and an upsurge in patriotism seeking the unification of Italy, in 1844 Le Monnier created the Biblioteca Nazionale, a series of Italian titles, old and new. The imprint included novels, political treaties and philosophical studies, and proved to be a literary gem and a financial winner. Other Le Monnier publications included periodicals and daily newspapers as well as dictionaries and school books. 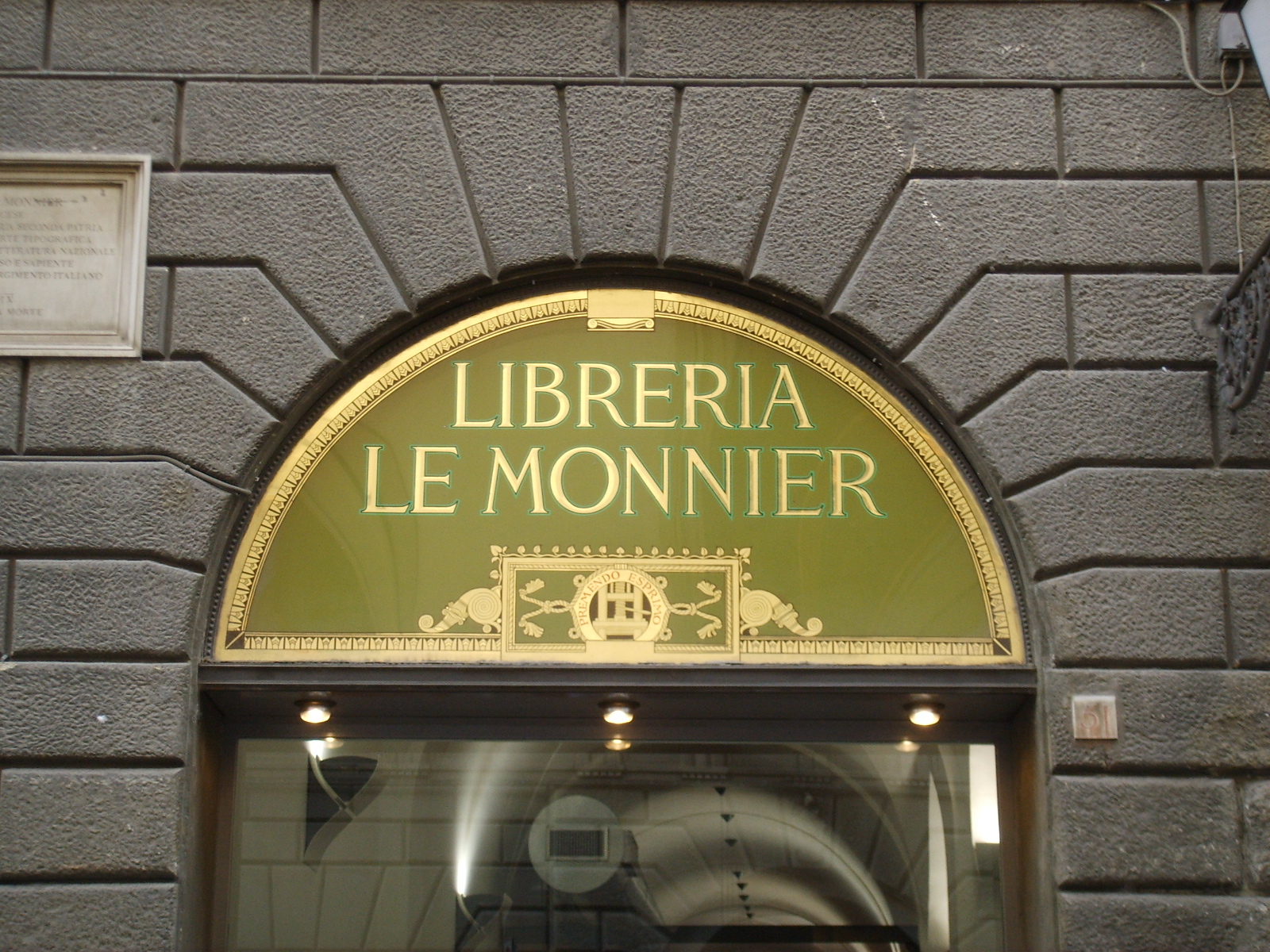 Felix Le Monnier lived in via San Gallo at today’s number 33-35; the neoclassical palazzo was built in 1775. He purchased the building in 1861 as the headquarters of his publishing company and his home. The central doorway was flanked for almost 80 years by the Le Monnier bookshop, which opened in 1926 and closed in 2007. On the front wall of the palace, there is a commemorative plaque with a bust of Felix Le Monnier. During the hottest months, he and his family retired to their summer home, Villa Pozzo al Saracino, in Bellosguardo.

In 1865, disappointed by the politics of the newly united Italy and starting to feel his age, Le Monnier handed over the day-to-day management of the business to his long-time collaborator, Gaspero Barbera, whilst remaining a director for a short time. Since he had no children, he passed the company’s ownership to a committee of Florentine notables, called the Società Successori Le Monnier, with Baron Bettino Ricasoli as its first president. In retirement, Le Monnier spent much of his time as an esteemed member of the literary, philosophical and scientific academy, the Società Colombaria.

Felix Le Monnier died in Florence on June 27, 1884, and is buried in the Porte Sante cemetery in Florence. His Tuscan wife, Marie Anne, and his brother, Eugène, both of whom predeceased him, lie by his side in the monumental family tomb.

This article was also published in Issue 274 of The Florentine.