On Being Present virtual exhibition: Blackness at the Uffizi 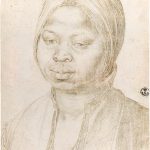 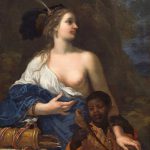 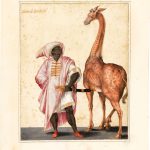 Jacopo Ligozzi’s Moor of Barbary with a Giraffe 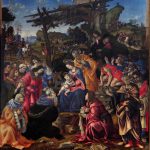 Filippino Lippi’s Adoration of the Magi 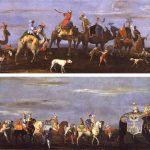 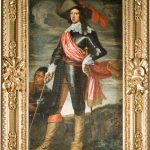 The Uffizi continues a focus on Black figures in its artworks with a new virtual exhibition of sixteenth and seventeenth century, in partnership with Black History Month Florence.

The second edition of On Being Present focuses on paintings such as Mantegna’s Judith and Holofernes, Dürer’s portrait of the young maid Katherina and David and Bethsheba by Artemisia Gentileschi. The online-only show also looks at a masterpiece recently found and acquired by the Uffizi: Bartolomeo Passerotti’s Homer’s Riddle. Filippino Lippi’s Adoration of the Magi, Filippo Napoletano’s Persian Hunt, Baldassarre Franceschini’s Allegory of America, and Jacopo Ligozzi’s Moor of Barbary all feature. 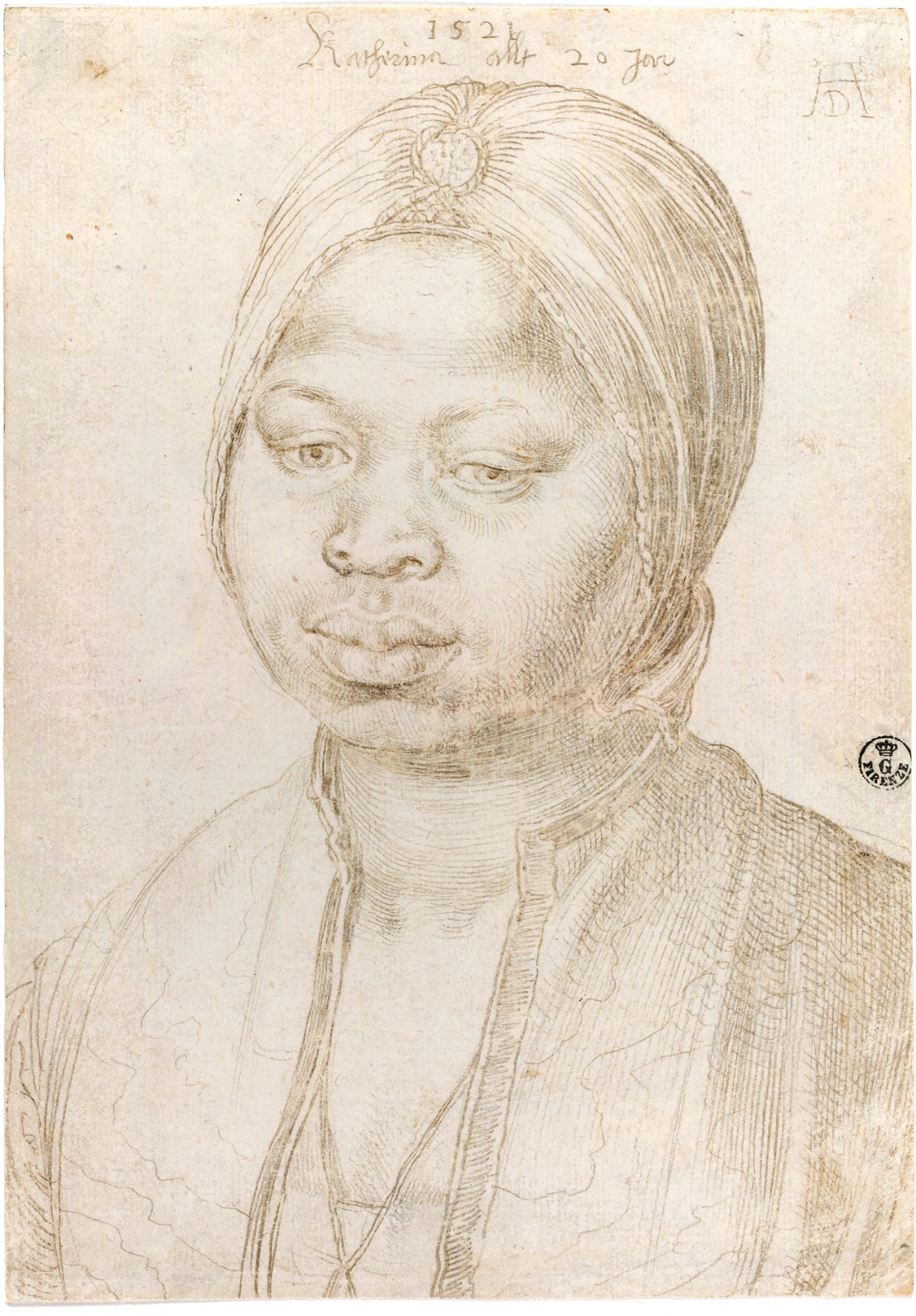 The first edition of On Being Present was the most successful virtual exhibition in 2020 with more than 270,000 page views and 100,000 people watching the Tiktok live session. 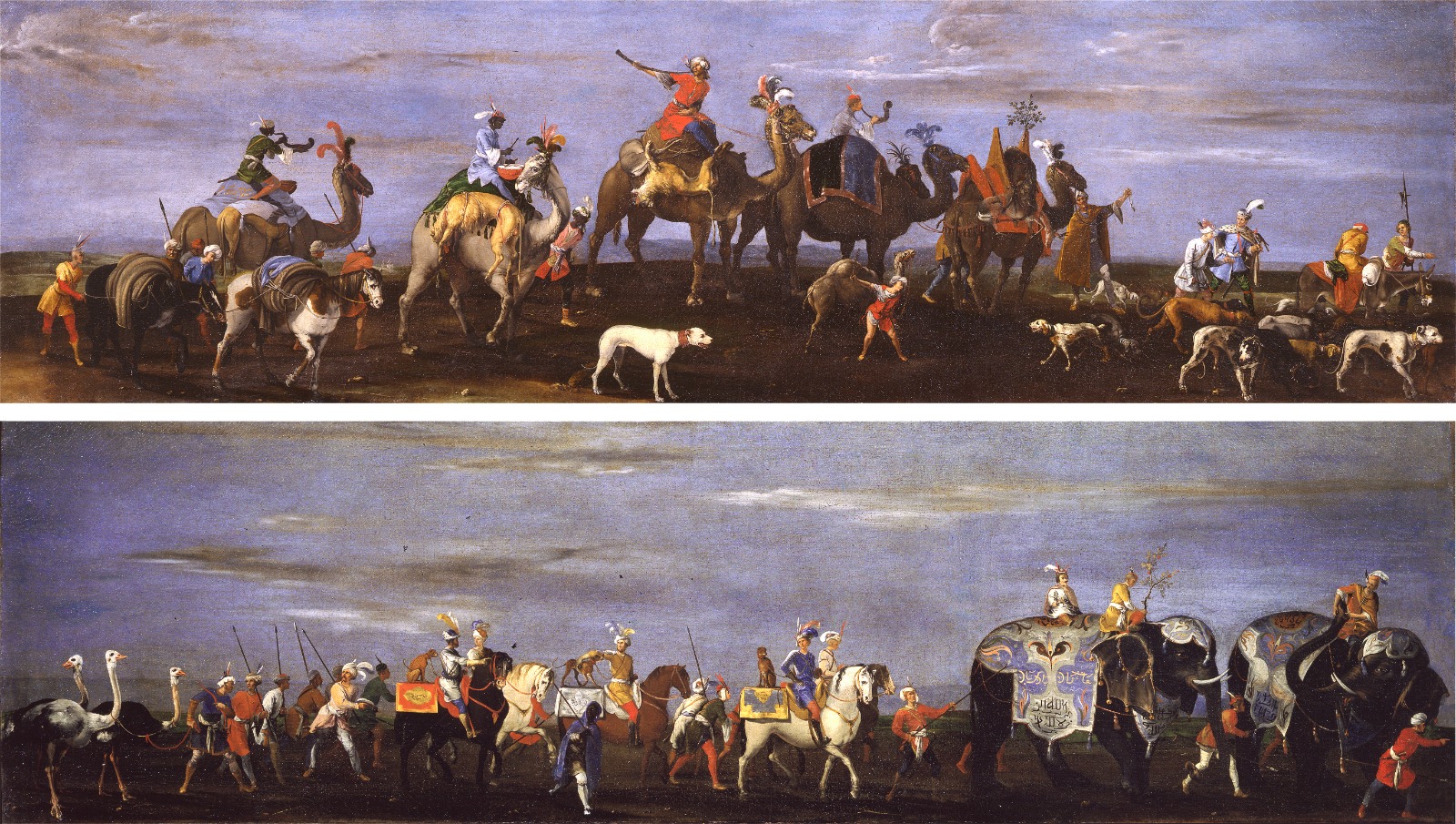 “The second edition aims to be an invitation to join us in this circle to which we should all feel like we belong if the intention is to speak honestly about the past, each understanding his/her role whenever a voice is given to the artworks that surround us, and appreciate the absolute exceptionality and uniqueness with which every individual is and was remembered in art,” explained the curator of the show, Justin Randolph Thompson, who is also the co-founder and director of Black History Month Florence. 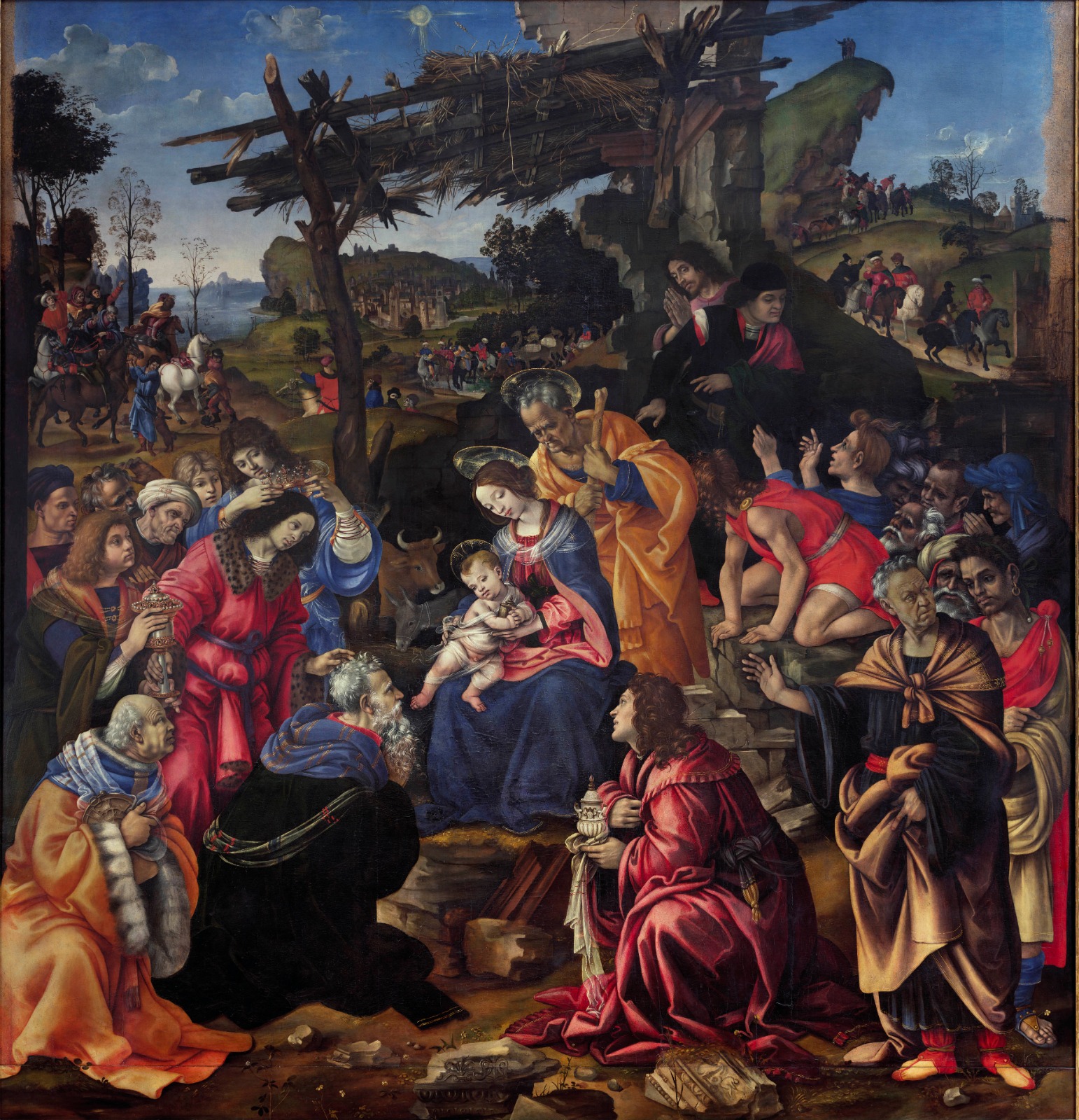 Filippino Lippi’s Adoration of the Magi

“We are continuing the success of the first edition of On Being Present by adding a second exhibition that shows our paintings in an original light, in a non-tradition way. A historical and social light, which finally allows us to restore a voice to those who were not listened to or who did not have the possibility to express themselves for centuries,” commented Eike Schmidt, director of the Uffizi Galleries.

Take a look at the On Being Present virtual exhibition here.