Work to begin on reopening the Vasari Corridor

The aim is to reopen the Vasari Corridor on May 27, 2022, on the anniversary of the Georgofili bombing.

Work is scheduled to begin on the Vasari Corridor after Easter. The restoration and upgrade campaign on the famous raised walkway between Palazzo Pitti and the Uffizi is expected to take 11 months, followed by three months to set up the artworks.

The Vasari Corridor closed its doors in 2016 for safety reasons. The plan is to reopen the walkway to the wider public with a new setup and special ticketing. Visitors will be able to enjoy the unique corridor with its views over central Florence as the 73 windows along the route will be reopened, starting from the entrance on the ground floor of the Gallery of Statues and Paintings before walking over the Ponte Vecchio and reaching the Boboli Gardens and Palazzo Pitti. The new Vasari Corridor will be fully accessible for everyone due to an integrated system of ramps, platforms and lifts. The plans are based on a 100-page report produced after 18 months of research and surveying. 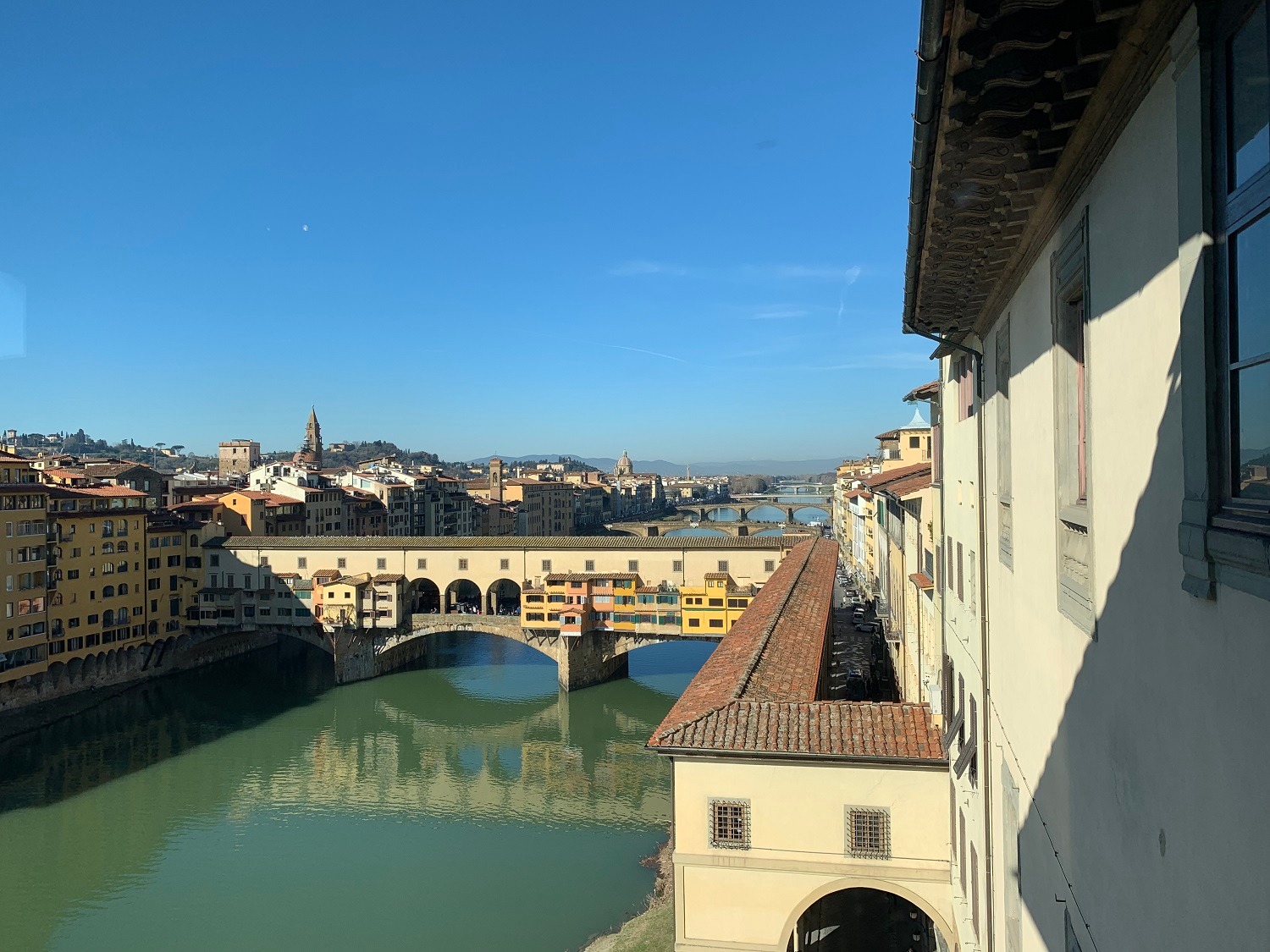 A view of the Vasari Corridor from the Uffizi

“It would be significant – and now, due to the pandemic, it is becoming a definite possibility – if we were to open the Vasari Corridor on May 27, 2022, on the anniversary of the Georgofili bombing, which grievously damaged the initial section of the corridor in 1993 as well as ruining hundreds of paintings in the Uffizi,” Eike Schmidt, director of the Uffizi Galleries, commented in a press release. “The undertaking to make the Vasari Corridor safe and operational again is a warning against all forms of aggression against humanity and our cultural heritage. At the same time, it’s a clear signal of hope in starting over after the long period of closure caused by the pandemic.” 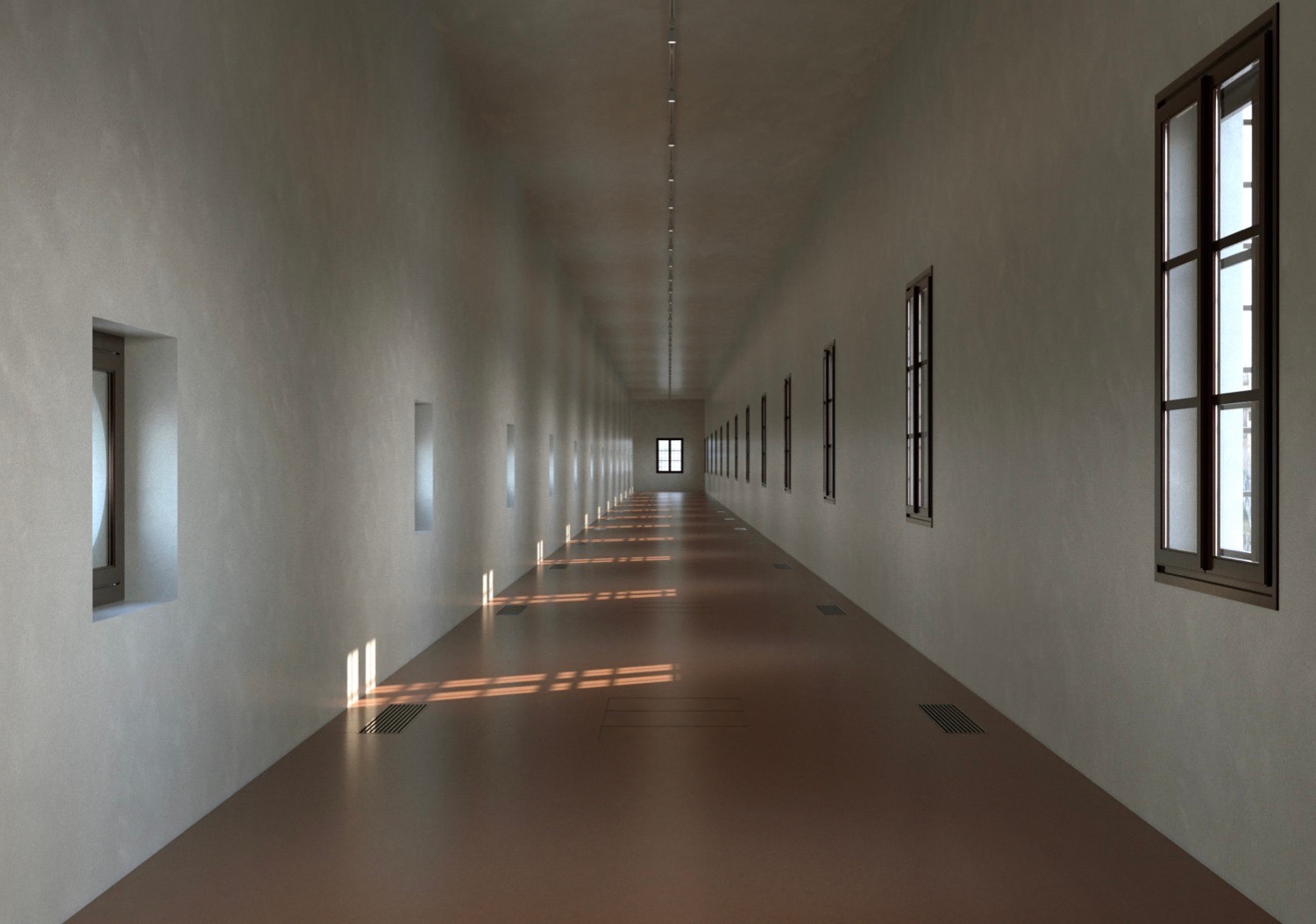 Emptiness in the Vasari Corridor

Designed by Giorgio Vasari to enable the grand dukes to move safely between Palazzo Pitti and the Palazzo Vecchio, the raised walkway was built according to the wishes of Cosimo I de’ Medici in 1565 on the occasion of his son Francesco’s marriage to Joanna of Austria. The efficiency of the construction site allowed the 760 metre-long corridor to be built in five months. In the modern era, when the monument became a museum, the Vasari Corridor has often been lined with paintings from the Uffizi’s collection. Between 1973 and 2016, the walls of the walkway were adorned with self-portraits from the Uffizi.