A restoration conducted by the Opificio delle Pietre Dure has given Andrea del Castagno’s portrait of Dante a new lease of life.

The fresco, which dates to between 1447 and 1449, now shows a serene image after the removal of sediments and heavy touches added over the years. The oil painting-like effect had darkened and aged Dante’s visage.

The restoration carried out at the leading Florence-based institution started with research into the fresco and scientific analysis using non-invasive techniques. 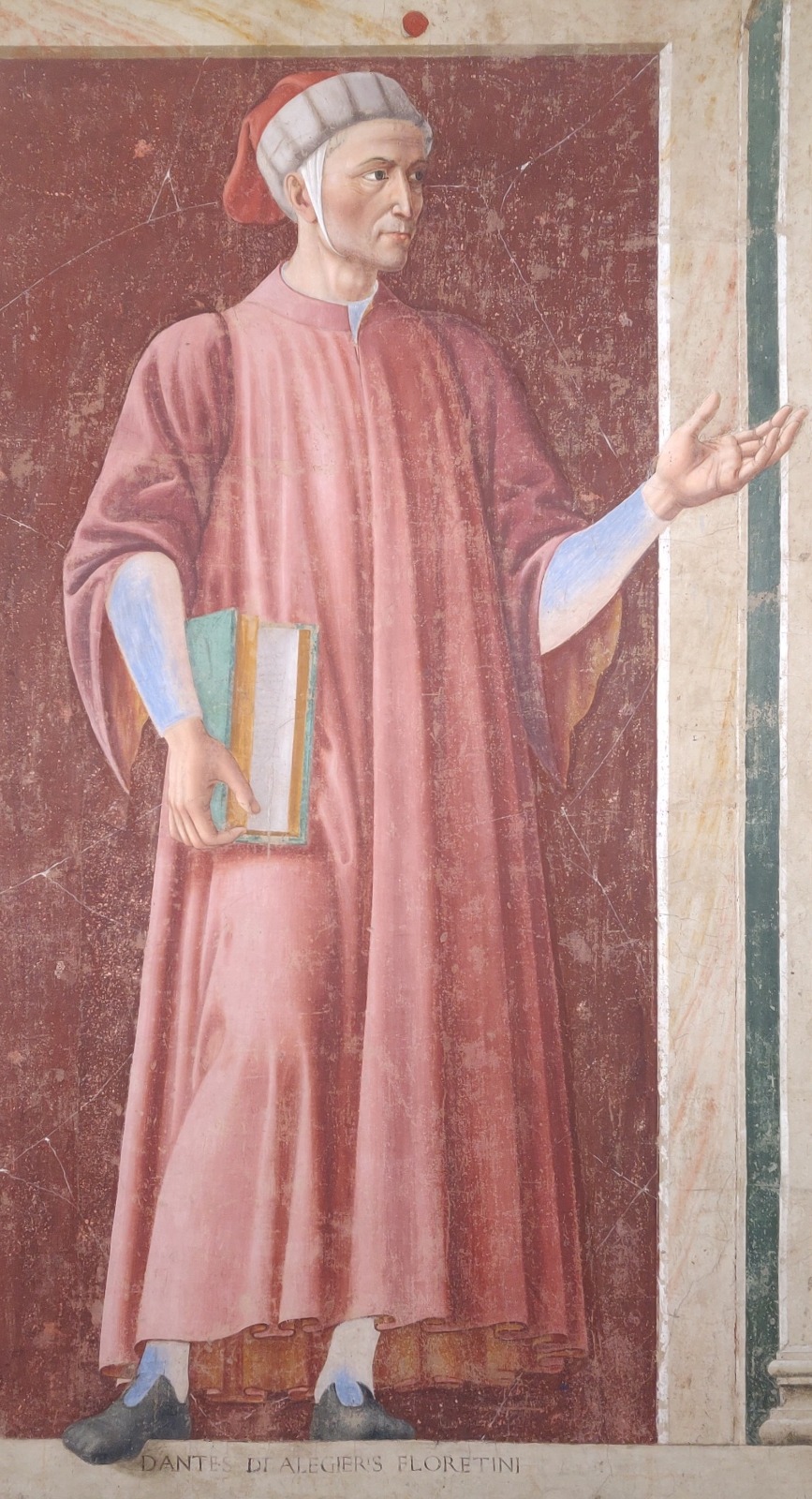 “This is perhaps the most famous image of Dante, an icon who is tethered to Italy’s culture and spirit,” commented Eike Schmidt, director of the Uffizi Galleries. “Even more important is the fact that the restoration was financed by Linda Balent, of Friends of the Uffizi Galleries. Dante is a universal poet and his work is topical all over the world.”

The portrait will soon be displayed at the Dante – The Vision of Art exhibition at the San Domenico Museums of Forlì, on loan from the Uffizi Galleries. At the end of the show (currently scheduled to finish on July 4), the fresco will be shown in Castagno d’Andrea, the birthplace of the artist and where Dante Alighieri decided to accept the exile imposed upon him by the city of Florence, leaving Tuscany never to return.