Events to mark Dantedì on March 25

This March 25 marks the second annual celebration of Dantedì, the day dedicated to Dante Alighieri. Made all the more significant given the 700th year anniversary celebrations, the 13th-century Florentine poet is the subject of a series of events organized by many cultural bodies and institutions that honour the father of the Italian language.

TF Together/ Dantedì with The Florentine 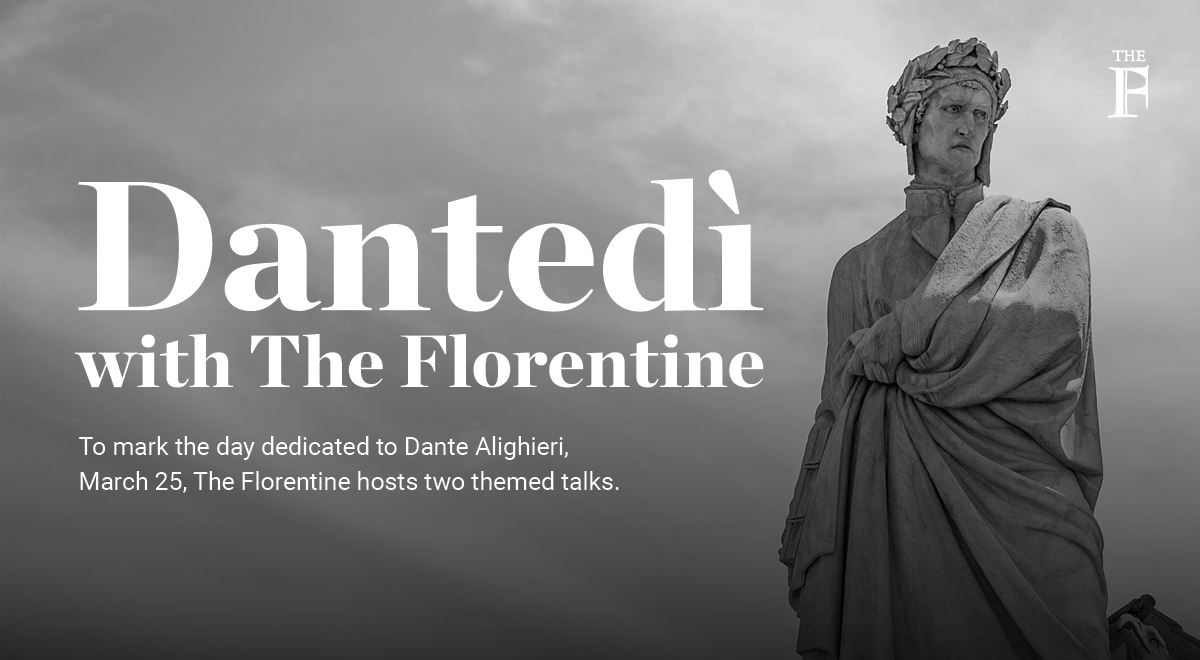 The Florentine hosts two talks on our YouTube channel to celebrate the Supreme Poet. At 4pm, a talk titled ‘Dante’s Divine Light’ will take place with the author of Visions of Heaven, Dante and the Art of the Divine Light, Professor Martin Kemp (University of Oxford), exploring the compelling visual images evoked by Dante Alighieri’s poetry, particularly ‘Paradiso’ from the Divine Comedy, as well as investigating Dante’s supreme vision of divine light and its implications. At 6pm, Professor Joseph Luzzi (Bard College) will look at what the Divine Comedy can teach us about our current existence seven centuries after it was written.

A week of Dante with the Uffizi Galleries 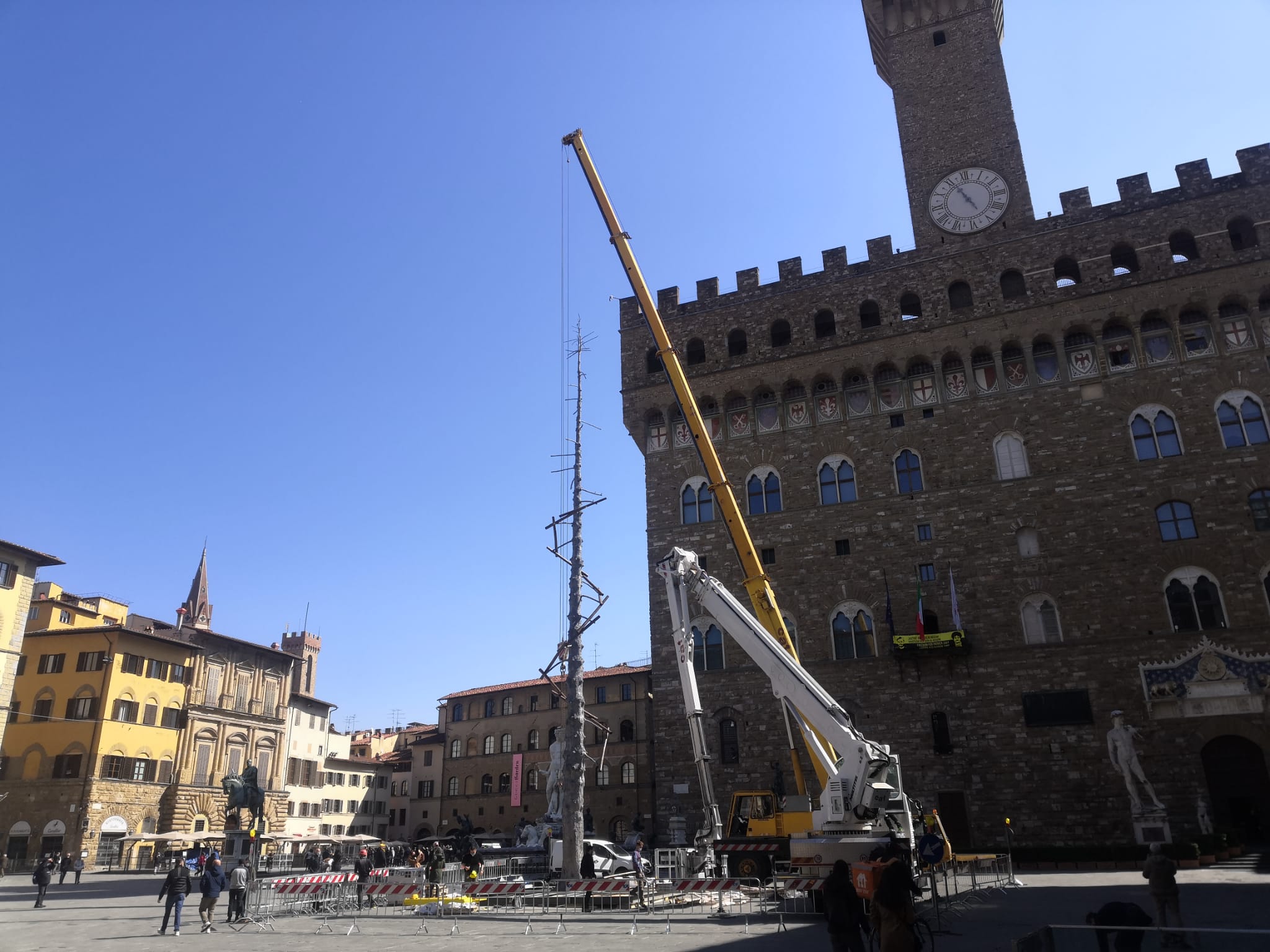 A preview of the tree-centric exhibition to come

The City of Florence and the Uffizi Galleries are paying tribute to Dante Alighieri during the 700th anniversary year of the Florentine poet’s death with a maxi-tree installation and exhibition dedicated to Piedmontese artist, Giuseppe Penone. Abete (Fir) will be inaugurated in piazza della Signoria on March 25 at 9.30am, broadcast live on the Uffizi Galleries Facebook page, on the date when Dante is believed to have started writing his Divine Comedy. The 22 metre-high tree by Penone is a preview of the Dante-centric contemporary art exhibition, which is scheduled to run at the Uffizi from June 1 to September 12. Read more here. Beginning on the night of March 24-25,  there will be an exhibition dedicated to Dante available on the Uffizi’s website titled Not by fire but by divinity: Dante images in the Uffizi Galleries, a selection of works that are part of the Uffizi collection, including paintings, drawings and sculptures from the fifteenth to the nineteenth century that reveal the figure of Dante, his characters and the wealth of Alighieri-related works in the history of art.

Discover Dante’s Florence with Passeggiate Dantesche that take place from March 25 to the end of the year. The free guided tours are promoted by the 700 Dante Florence organizing committee and follow the path of plaques dedicated to the poet that are scattered around the city. The first event will be held on March 25, at 3pm and 4.30pm, and subsequently the walks will take place every Sunday morning with slots at 10am and 11.30am. They are reserved for a limited number of participants and will take place online in the case of increasingly restrictive measures in relation to Covid 19. Reservations are required by emailing info@muse.comune.fi.it, indicating your name, surname, telephone number and chosen day.

Corrado Veneziano’s pictorial project dedicated to Dante launches on Dantedì. The Biblioteca Nazionale di Firenze (piazza dei Cavalleggeri, 1) hosts the exhibition titled ISBN Dante and other visions from March 25 to April 23. This is the preview of a larger exhibition that will open in Rome at the end of May 2021, to be held at the Conservatorio Nazionale of Santa Cecilia. With 33 large-format works dedicated to the Divine Comedy, Corrado Veneziano is the only living artist with a solo exhibition in the official program by the Department of Culture dedicated to Dante’s 700th anniversary. Three works will be exhibited in Florence, dedicated respectively to Hell, Purgatory and Paradise. On each canvas,  33 (or 34, for Hell) lines portray the ISBNs of the “Divine Comedies” printed in Italy in recent years: lines that may seem like scratches, gates, pillars, columns, perspectives or theatrical backgrounds. 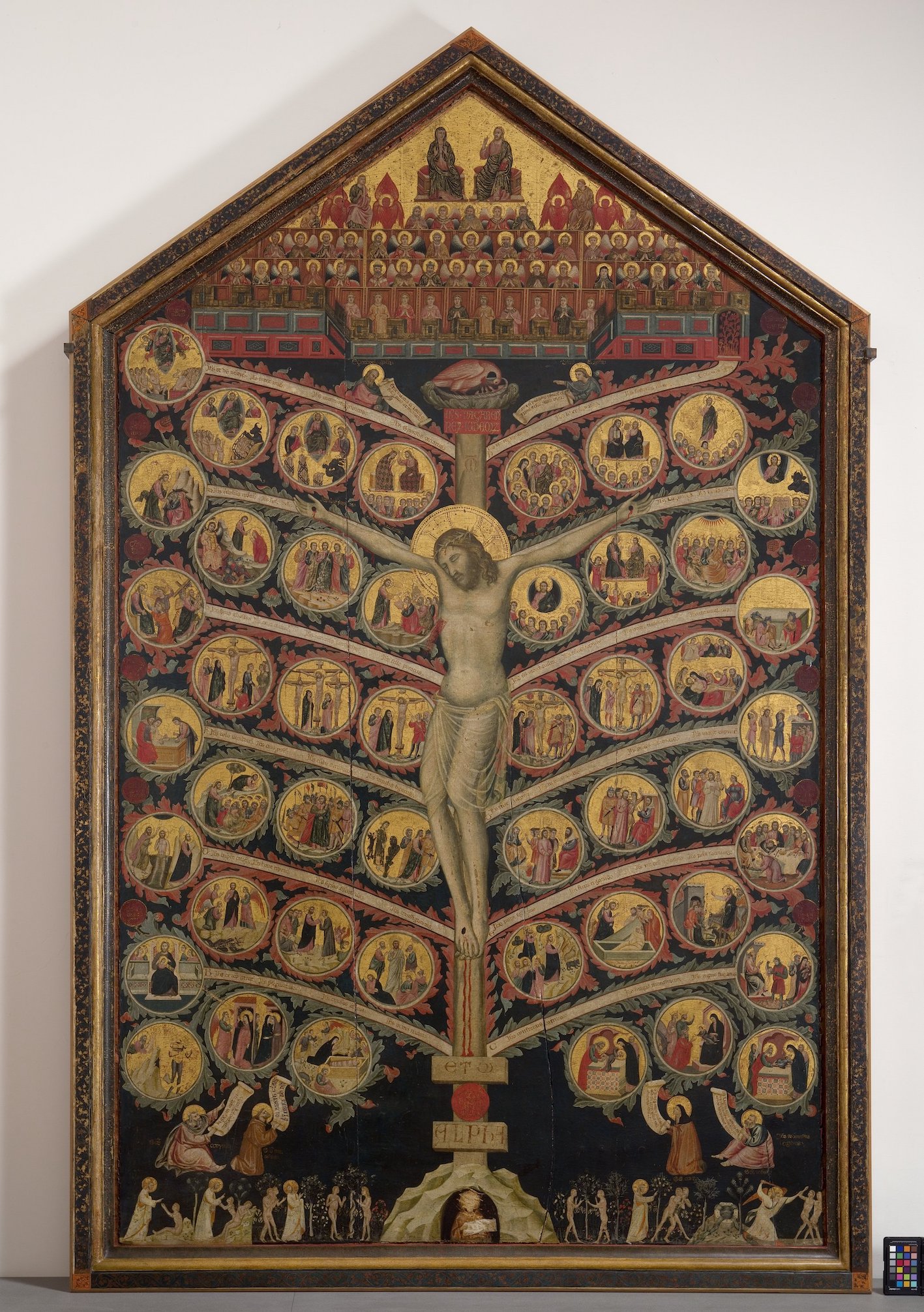 Cecilie Hollberg, director of the Accademia Gallery, and Paola D’Agostino, director of the Bargello Museums, discuss The Tree of Life by Pacino di Buonaguida in a streamed video (in Italian) on the YouTube channels and Facebook pages of the Accademia Gallery and the Bargello Museums on March 25. They explore the iconography of the work, a panel in tempera and gold dating to 1310-1315, detailing its creation and history. 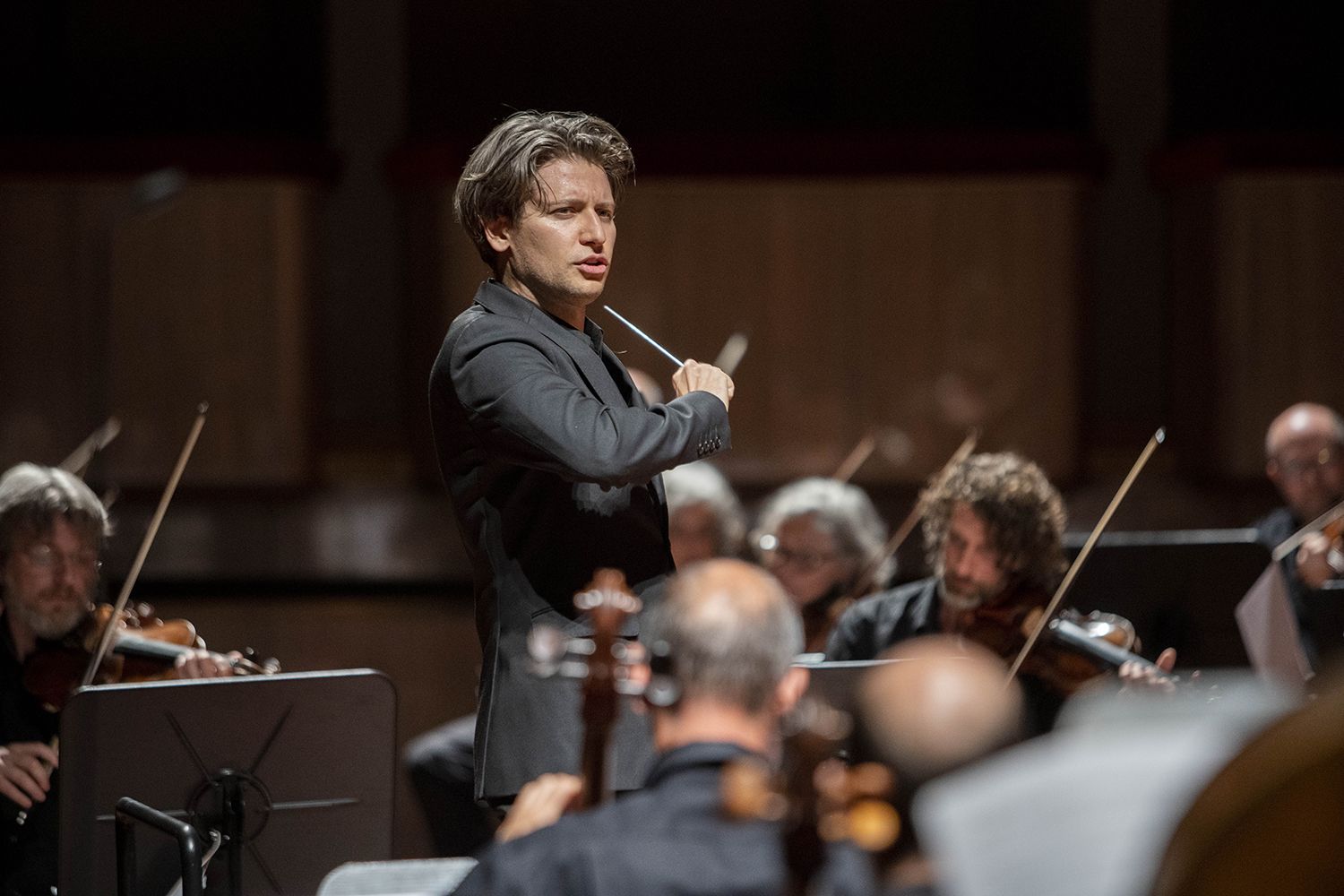 Find out how Florence is celebrating #Dante700 by checking out www.700dantefirenze.com.